It’s that time again! Welcome to Comic Watch’s Kickstarter Korner; we hope you will find some great titles to support and help spread the word about these great indie titles.

Do you love comic books?

Do you trip over long boxes all over the house?

Do you have a significant other who has to live with your hobby?

Collectors is the long running comic strip (10 YEARS!!!) that pokes fun at geek culture and the franchises that we all love, like Marvel and DC comics and films, Star Wars, Walking Dead and more! It’s not just about being a comic book nerd, but also about the significant others who have to live with us! 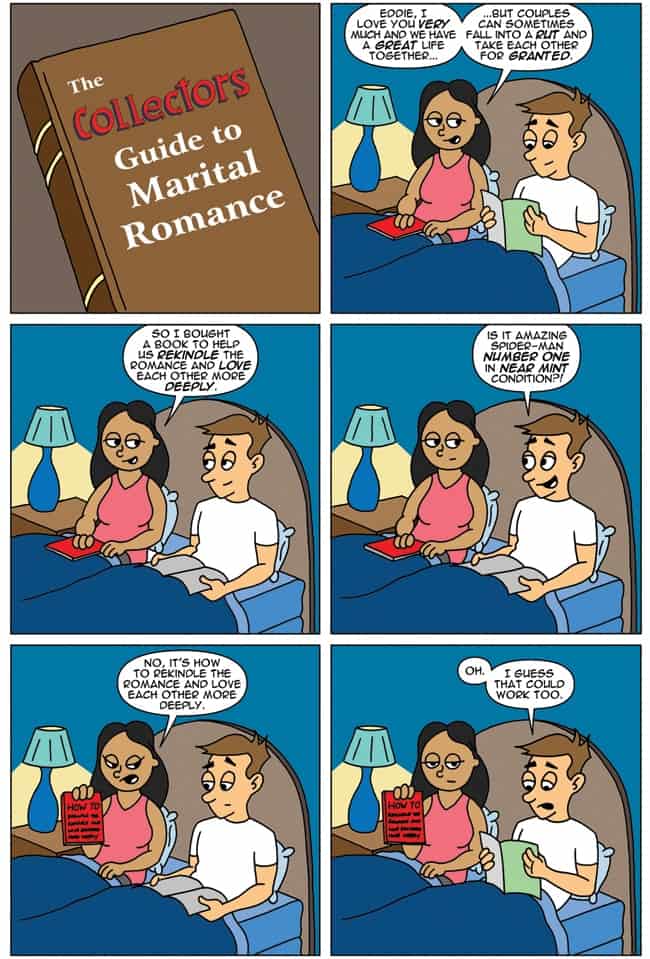 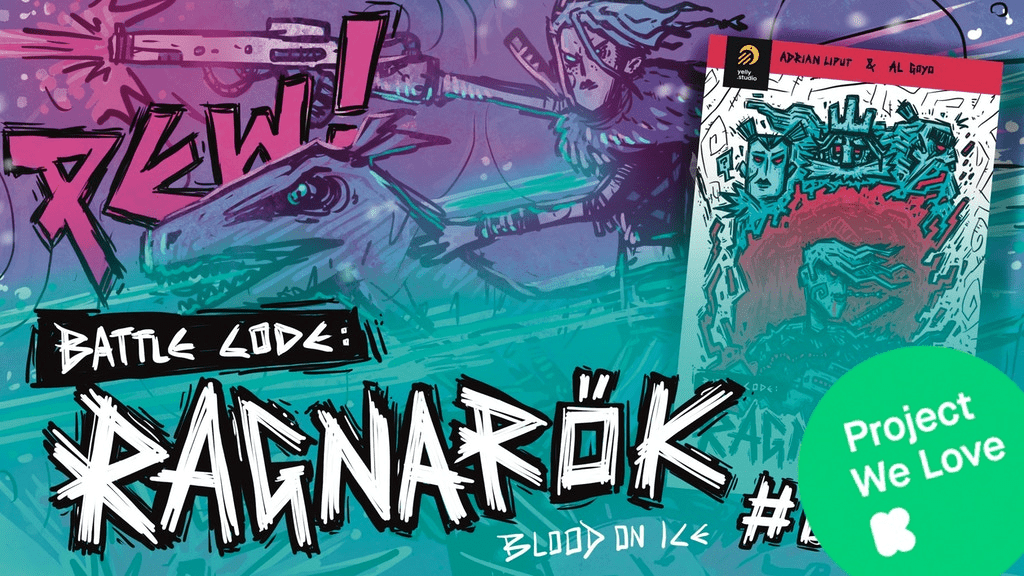 An epic comic book saga of Torhild Einarsdottir: a young Space Viking on a near-suicide quest for avenging her dead father.

Meet the Space Vikings: warriors familiar with hammers, axes, and… laser guns. Battle Code: Ragnarök is a series planned for three issues. It tells the story of Torhild Einarsdottir, who at a young age inherited the title of the jarl of Trondheim, one of the moons in a distant corner of space. Torhild has no easy task: she constantly has to prove her worth in the eyes of her own warriors. All this while taking care of the people of Trondheim… which usually boils down to providing them with another opportunity to raid and pillage.

The Final Curtain: A Spatchcock Mystery 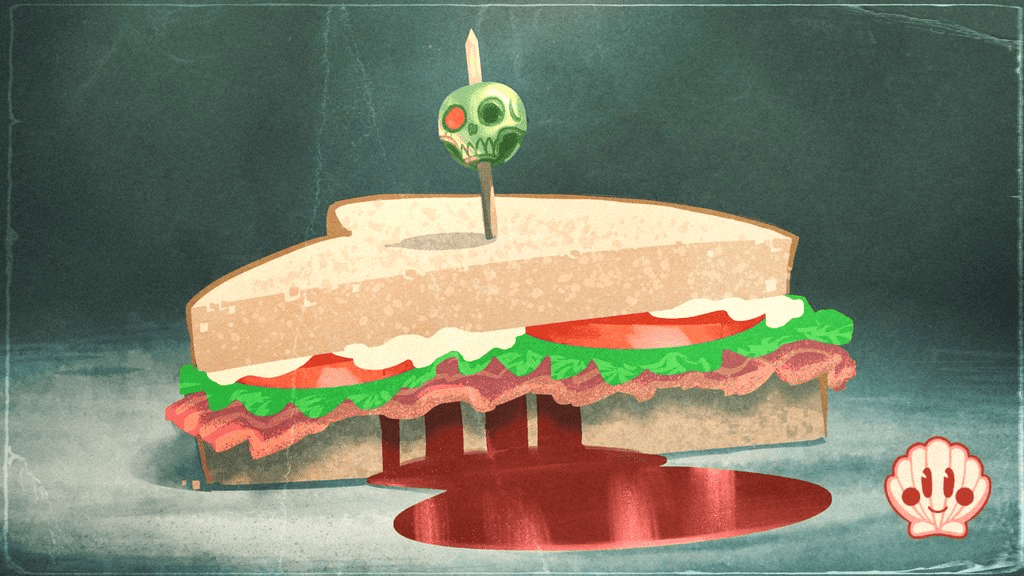 A comedy about a retired carpet salesman turned private detective stumbling into a murder mystery.

In the quaint seaside town of Cramphorn, private detective Spatchcock spots an opportunity to fulfill his childhood dream of acting on stage at the civic theater. But with a moribund love affair, an egotistical leading man, and an increasingly homicidal director, Spatchcock soon learns that the drama isn’t limited to the stage. Especially when one of the cast is murdered…

I Don’t Want to Have Kids 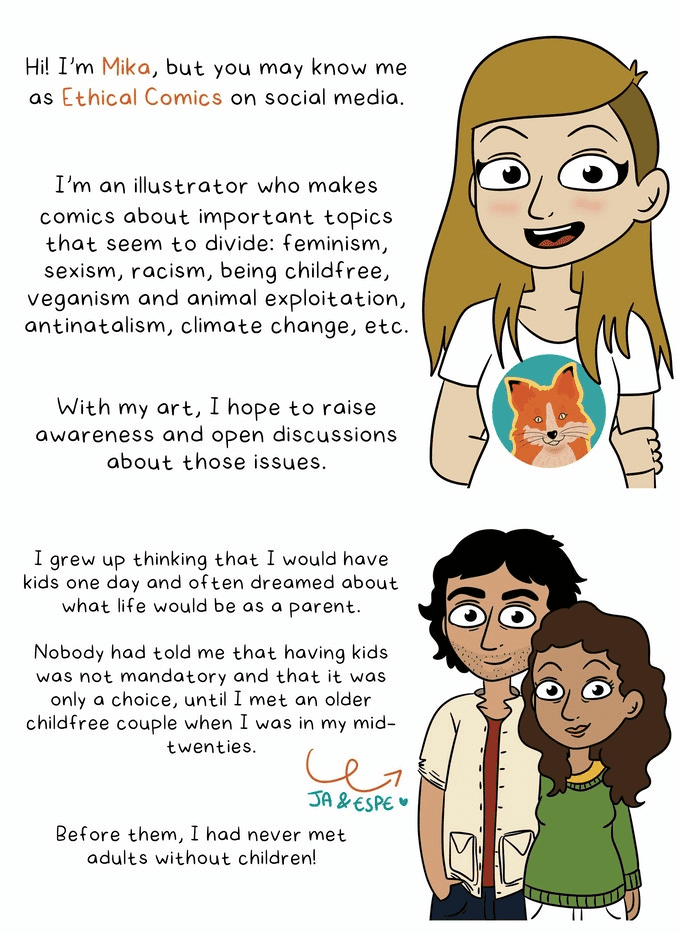 In a Word: Trans

In a Word: Trans the collection of popular, controversial, educational, and very personal works of transgender nonbinary artist Justin Hubbell (with a twist!). Modern comics (circa 2019) narrate the process, and Justin’s own transition! The book is perfect for folx learning about trans issues.  It’s also an excellent resource for trans kids in need of comfort, kindness, and humor!

Need an exterminator to handle those rats? Pesky roaches ruining your sleep? Maybe Grandma’s getting on your nerves? Call Roachmill Pest Control and we’ll get the job done! The year is 2998 and the pest control industry has changed.

Roachmill is part Dirty Harry, part 50’s detective novel and part Warner Brothers cartoon set in a future version of New York City overrun by crime and populated with various alien races. Roachmill, along with his assistants, Muzzi and Woim, deal with the problems no one else will handle all while navigating a world of vengeful cops, crooked politicians and rival exterminators. Roachmill is a man just trying to eke out a living as a hired killer. 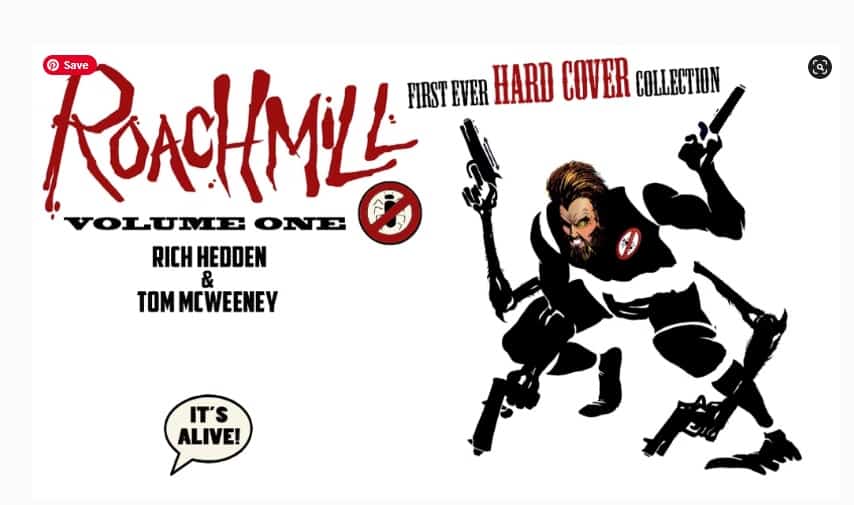 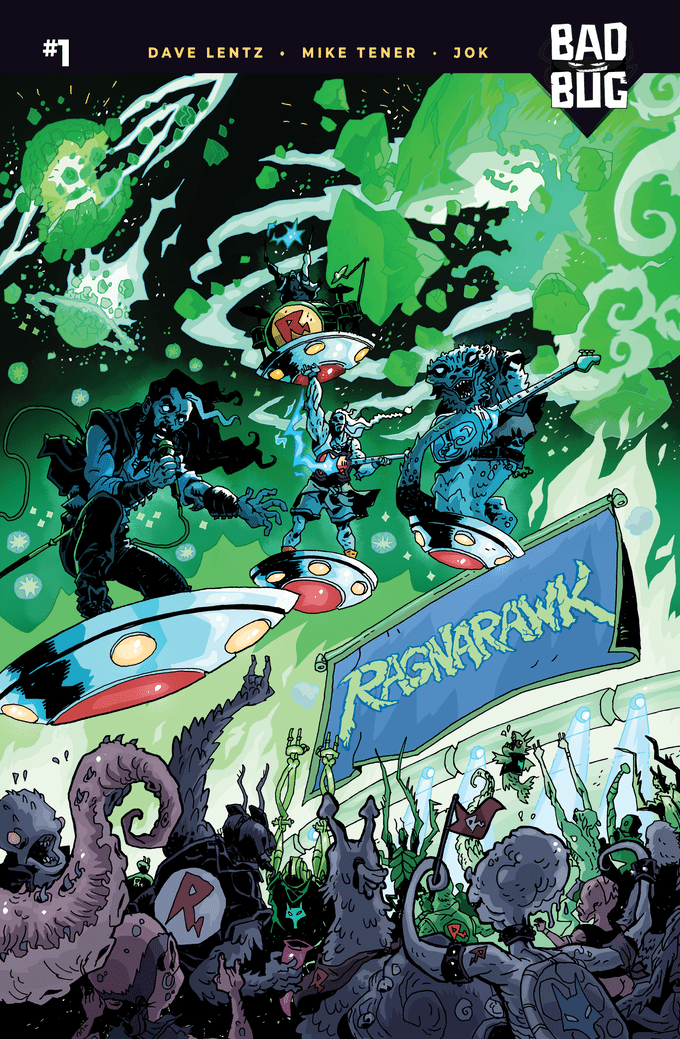 The first issue in an ongoing comic series about an Asgardian rock band touring the Nine Realms to save the cosmos from evil.

Ragnarawk sucks! …or at least everyone on Asgard thinks so. Deemed unworthy after one very bad performance, King Odin banished the band of Asgardian rejects to Earth (Midgard) where their music was loved by millions. While Ragnarawk enjoyed their fame on Midgard for over a decade, a sinister force called the Great Bummer has overtaken the realms, plummeting civilizations into despair and dreadfully horrible indie folk music. Now YOU will join Ragnarawk on their radical quest to tour the Nine Realms and restore life throughout the cosmos with the healing power of ROCK N’ ROLL! 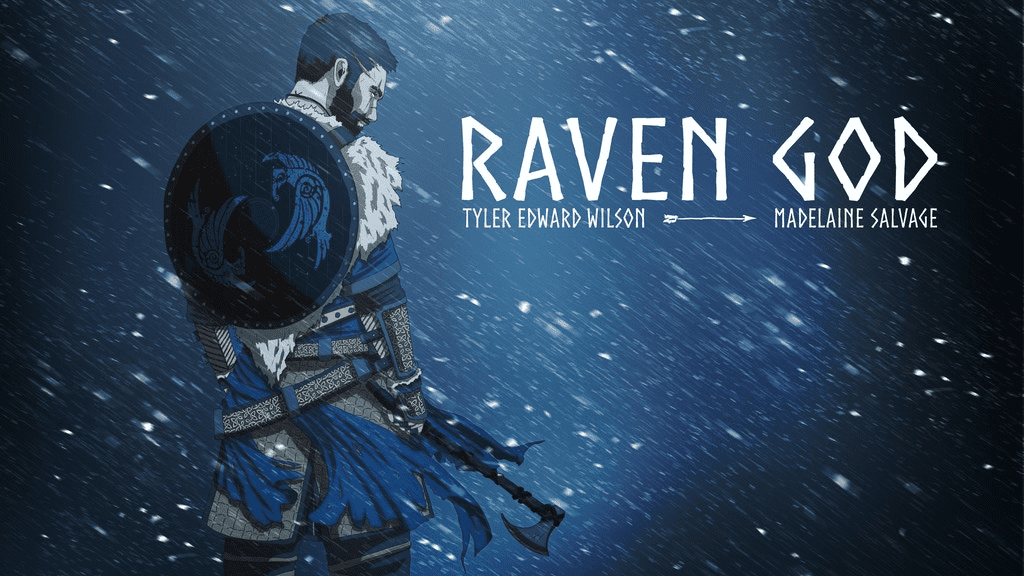 A viking comic exploring the relationships between the Norse Gods and their human champions.

Raven God tells the tale of a viking warrior, Einar, who has created much renown for himself as Odin’s champion. Einar devotes himself to the gods, but his favour is thrown into panic when he feels that they have abandoned him when he needs them most. Gritty and steeped in mythology, Raven God is a great 32 page comic book for fantasy and Norse enthusiasts. 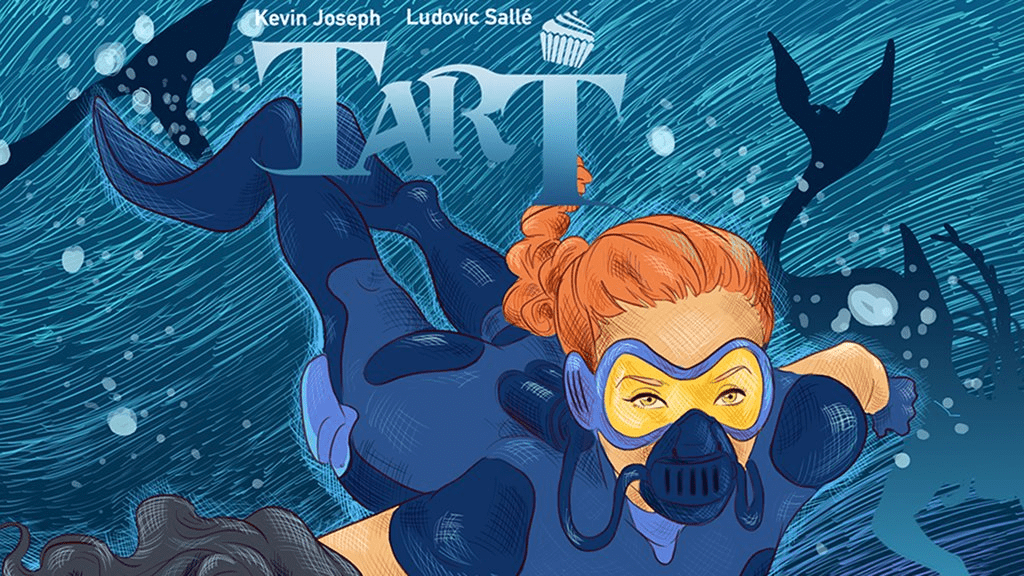 Collecting the submerged arc of Tart in an elegant hardcover fit for your home library.

Time-traveling demon hunters in the world’s most haunted waterway. What could possibly go wrong? During World War II there was a naval battle between US and Japanese forces in an area called Truk Lagoon (sometimes spelled Chuuk Lagoon). The battle was intense, and many sailors and pilots from both sides lost their lives over the course of those few days. The sea is littered with the remnants of that battle — and, if you believe the stories, something else. Supernatural occurrences that cannot be explained. Until now!

These are just a few of the many Kickstarters worth checking out,,,come back next week for more!