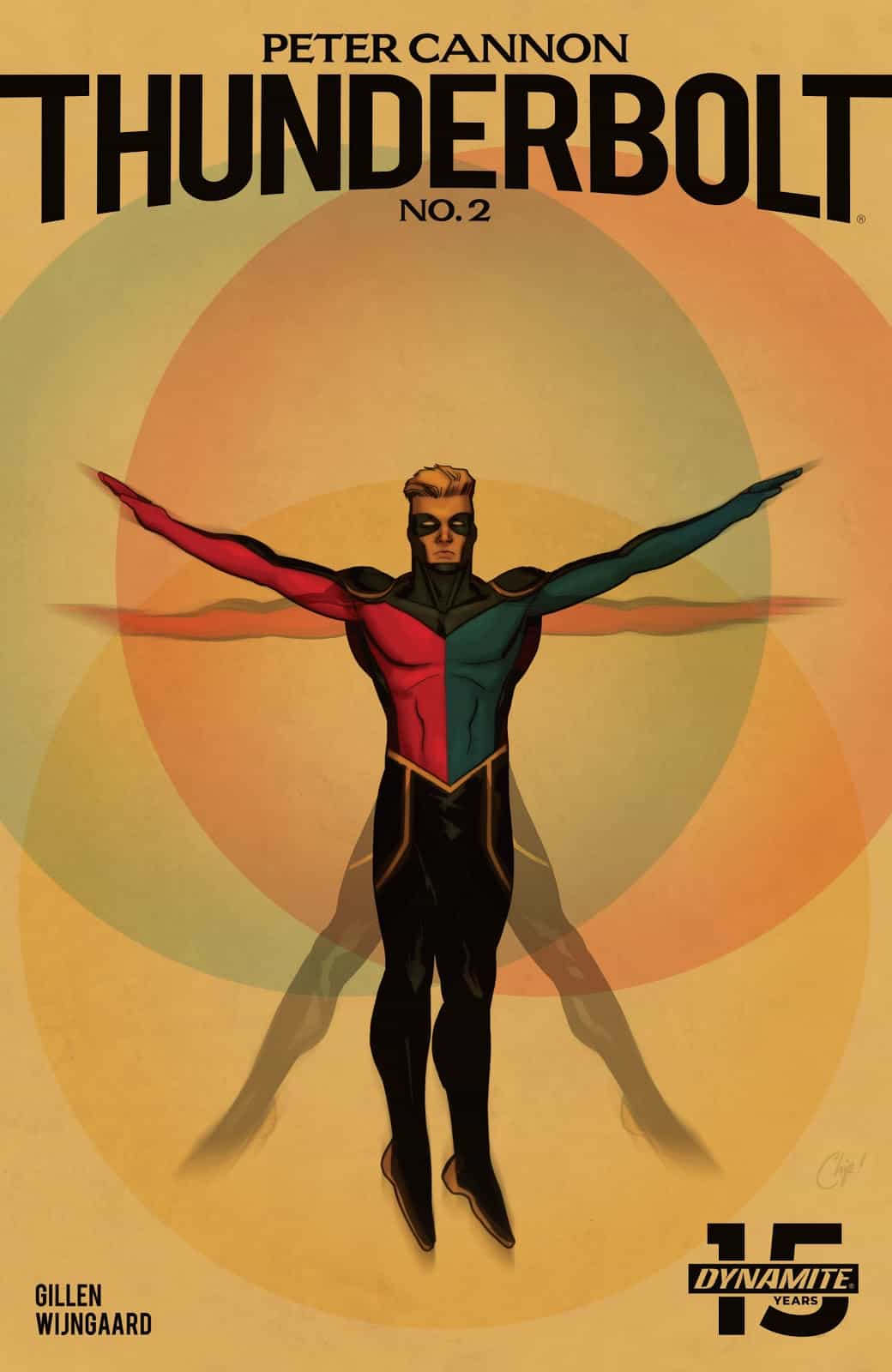 Humanity is at a crossroads, between life and annihilation. The threat comes not from space, but from a place absolutely inconceivable to anyone other than Peter Cannon: Thunderbolt. Only he can take Earth's remaining heroes to confront that which threatens us all...but when he knows so much more than they do, should he? 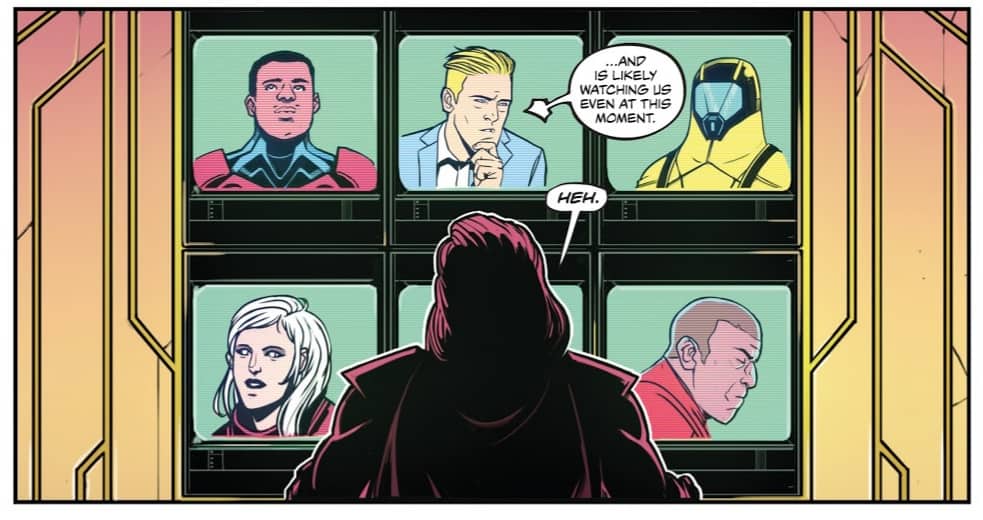 After the Earth is attacked by a fake alien invasion, sent by an alternate version of our hero, what can Thunderbolt do but take the fight multiversal? This was an exciting issue that added another level to the surprise reveal at the end of issue #1. 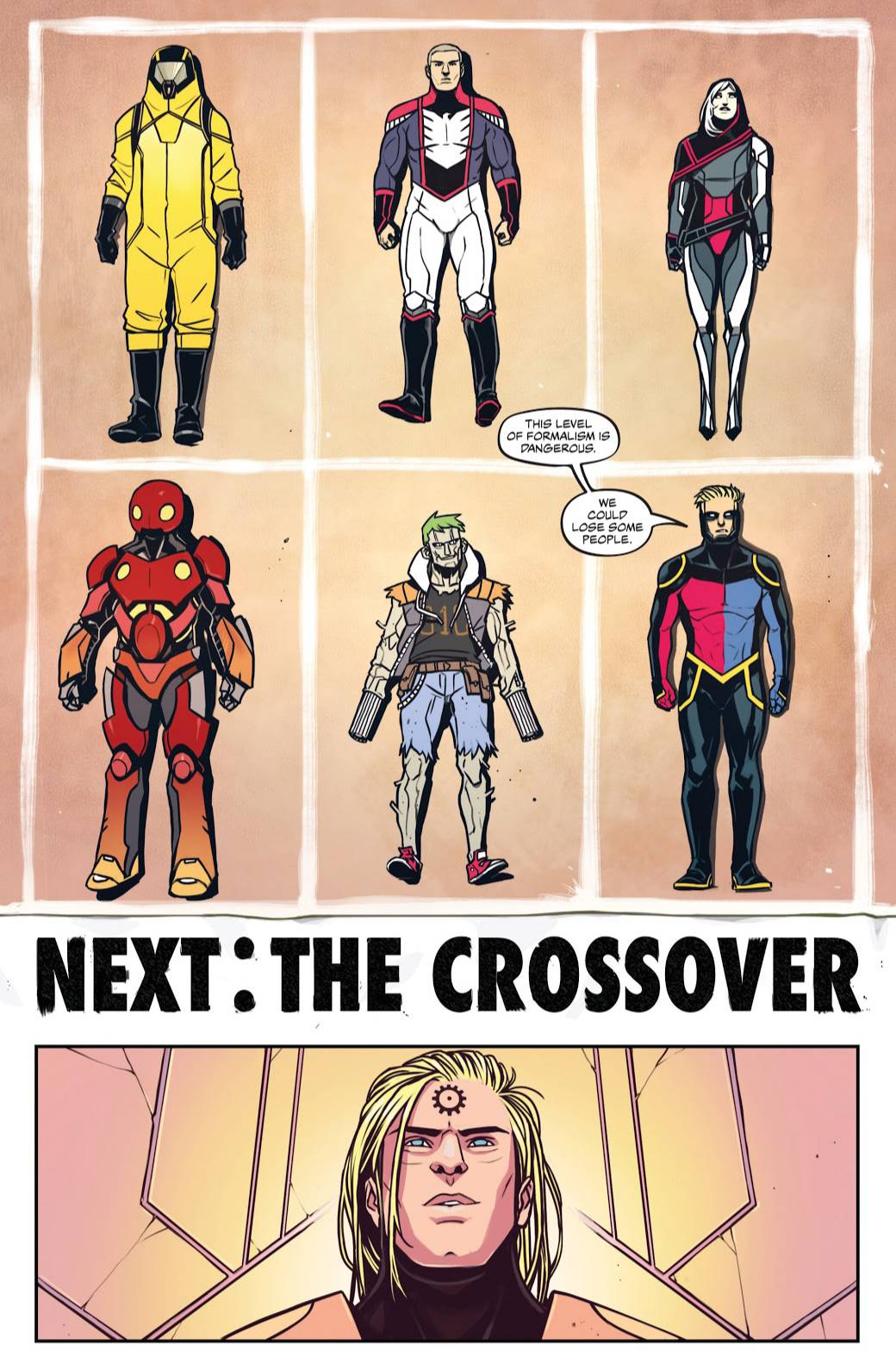 I feel that Gillen has not only a great understanding but a deep love for this character. Not only is the villain walking watchman reference, mostly based on Alan Moore’s reimagining of the character as Ozymandias for Watchmen, but the main character actually feels like “the smartest man in the world. Peter reads like a man who has it all figured out, scientifically speaking; he’s calm cool and collected, always ready with a plan except when it comes to the emotional side of things where he is nearly clueless. He feels like a man who saves the world, maybe not because it’s the right thing to do, but to prove that he can. 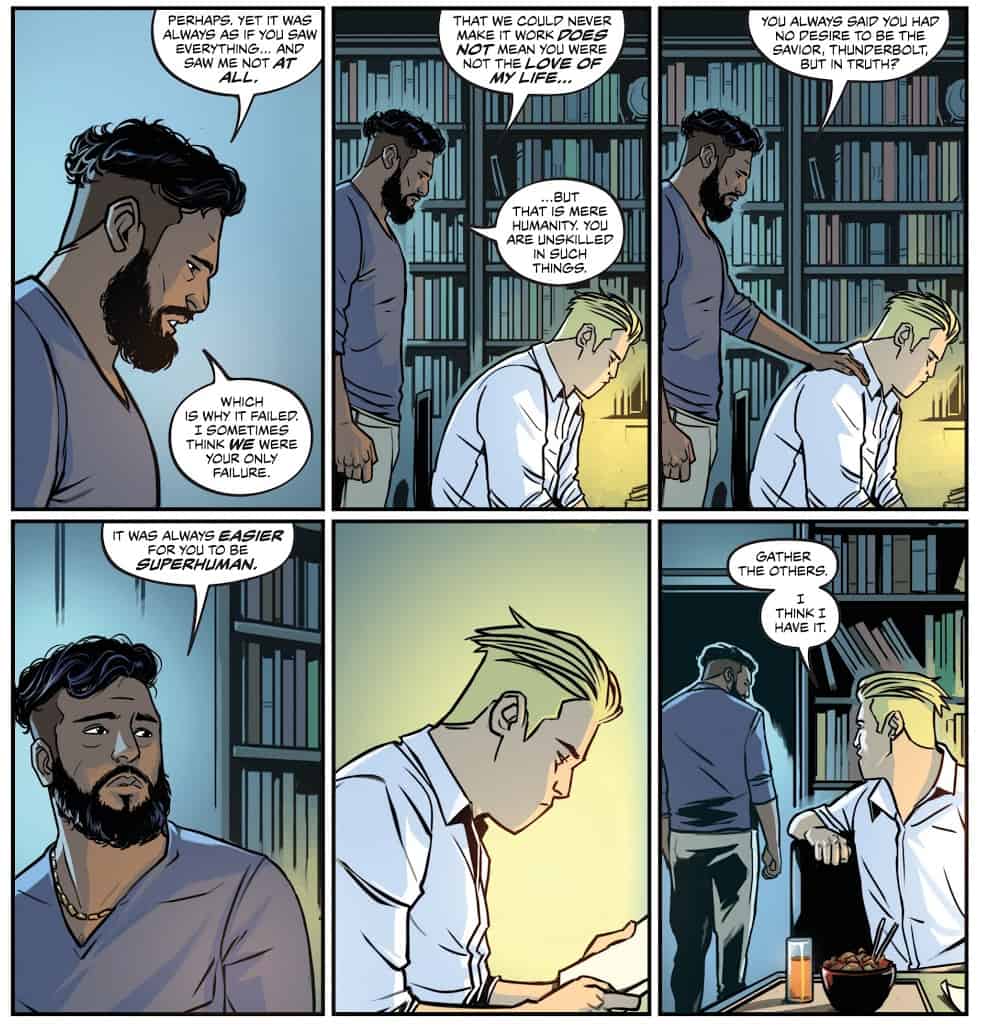 The art was solid and included some great Watchmen references, from our villain sitting in front of his wall of TV’s to the layouts of the panels. Drawn in a style that reminds you of older comics while still maintaining a modern look, it works perfectly for this modernization of a classic character. 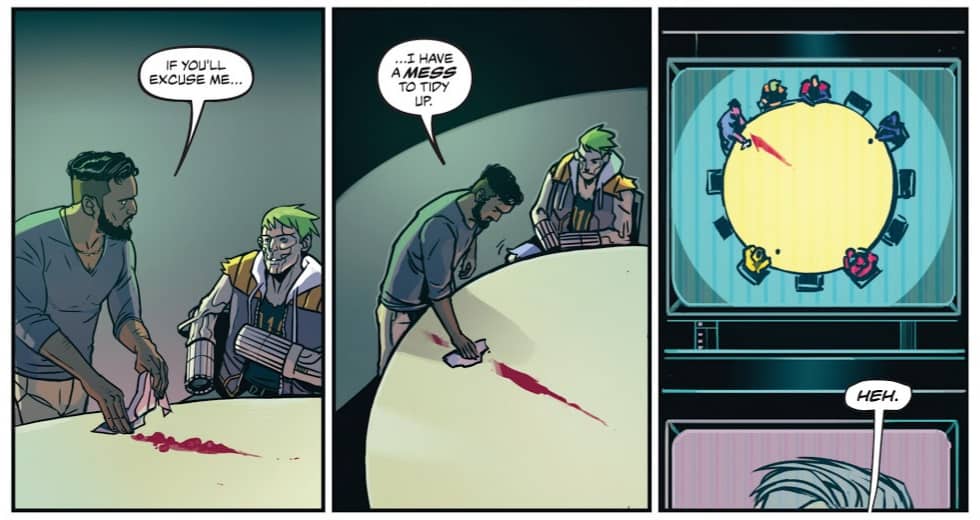 This book is definitely providing a lot to hold my interests and leave me wanting more. Hopefully this wild ride stays on it’s current track to greatness. 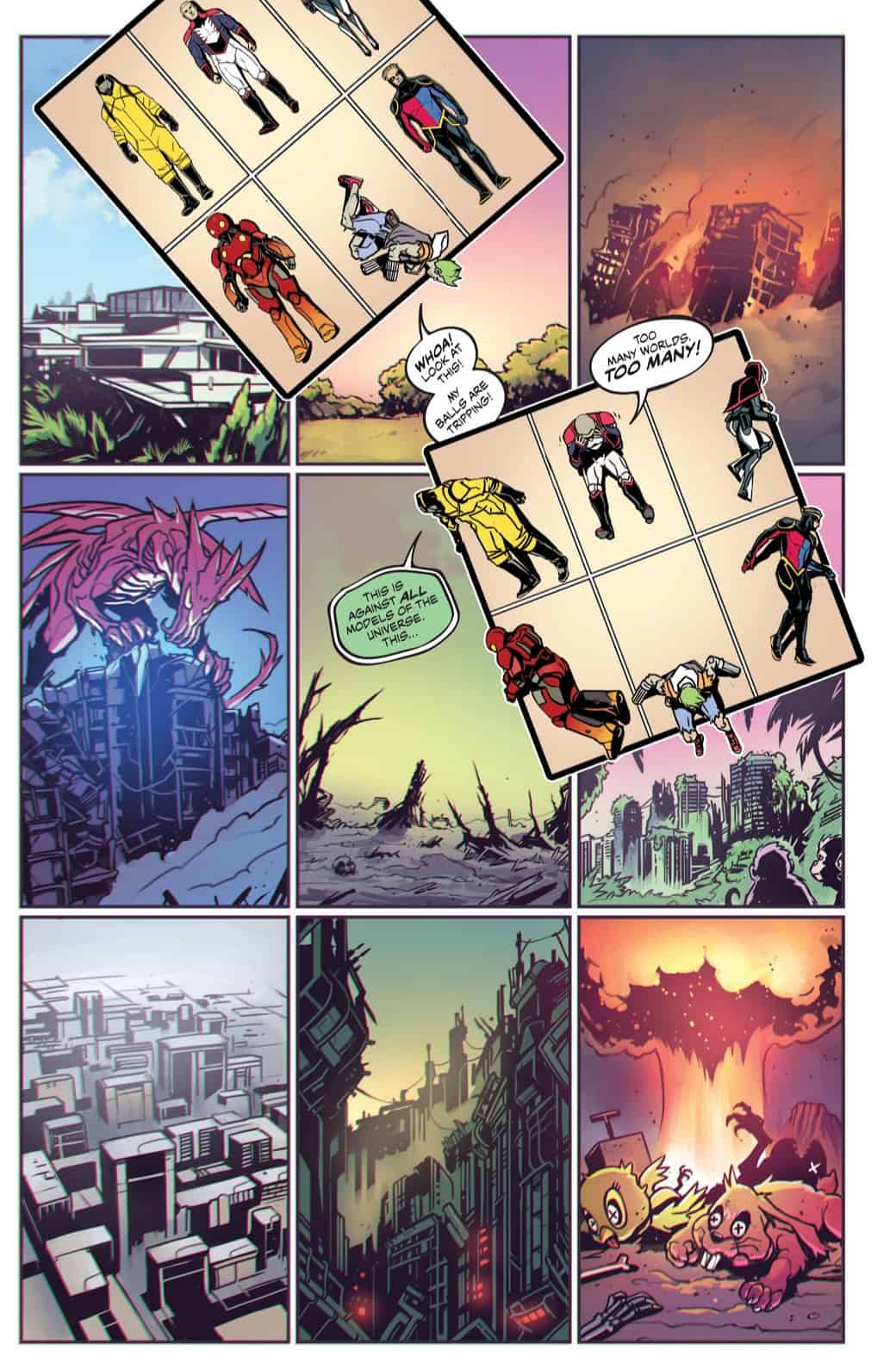 A great continuation of what we saw in issue one with more twists and exciting action. 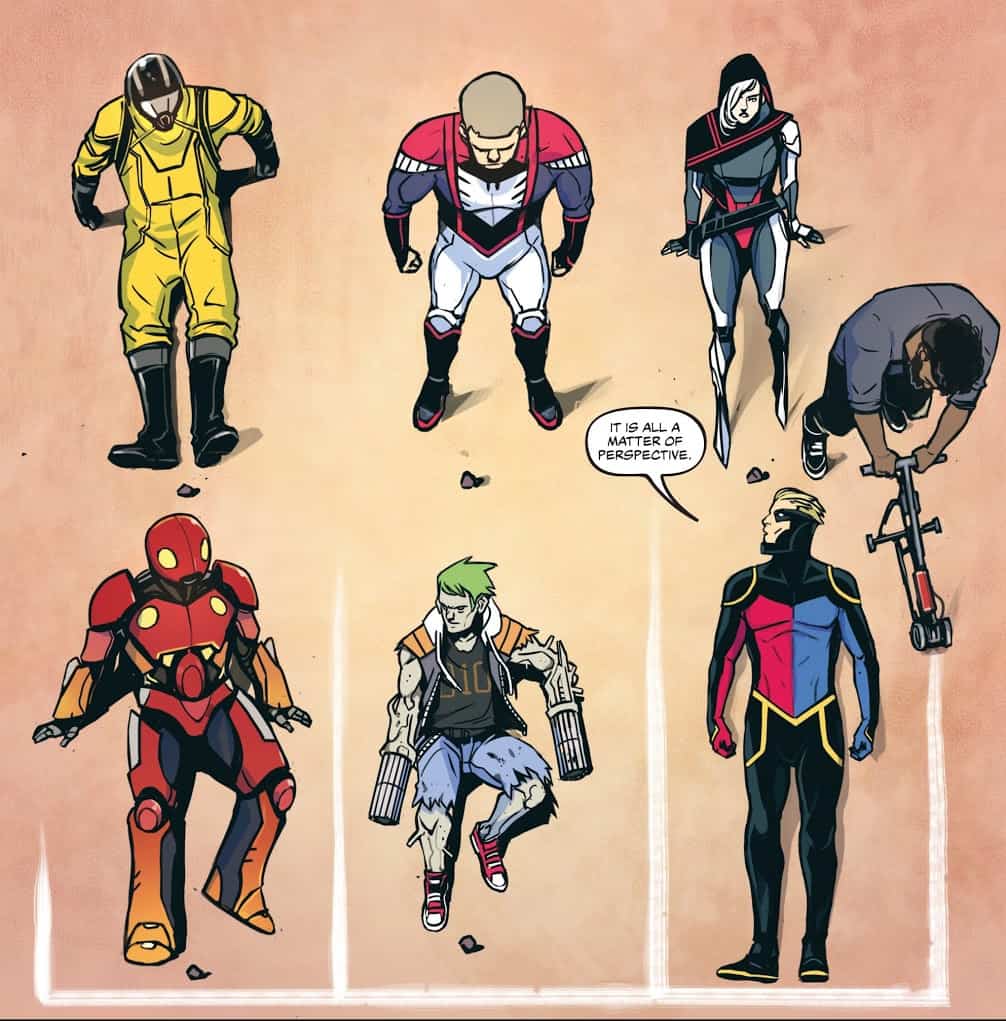