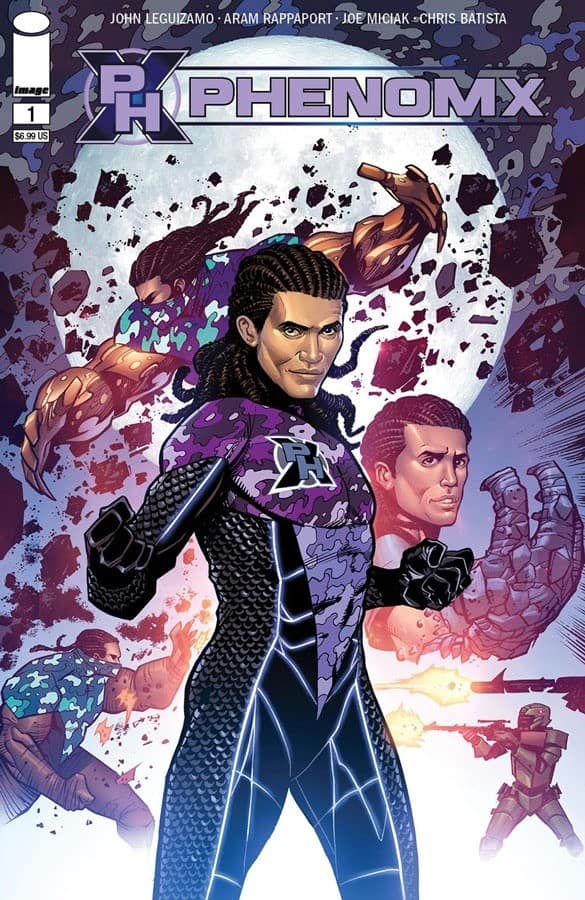 An inoffensive, basic superhero comic that feels like it fell out of the back end of the 1990s. If nostalgia is your thing then Phenomx is for you.

From the offset, Phenomx plays into all your typical superhero comic tropes. The cops not knowing who is the good guy or a bad guy, super powered “villains” looking to recruit new would-be heroes to their cause and art that looks like an Image comics title back from when the publisher first set up house.

There are no characters which stand out which doesn’t bode well for a new book which it is imperative that the reader be given something or someone to latch onto– something that keeps them wanting to know more and sadly that just doesn’t happen.

It’s a tough read that quickly devolves into pages that are suffocated with speech balloons whilst the art is wasted with scene upon scene of characters sitting about and talking. One of the cardinal sins of comic books. If the art doesn’t tell the story then you should probably write a novel.

It’s a shame that the book brings nothing new to the table as it offers up a diverse cast of characters that, as you are aware, comic books is sorely needing but along with it’s primarily POC cast come some overused stereotypes and a maximum security prison setting that just reads uncomfortably in the current climate.

It would have been the perfect opportunity to bring something unique into the fold but Phenomx’s debut falls desperately short of anything memorable and I can see this dropping fast from peoples pull lists. 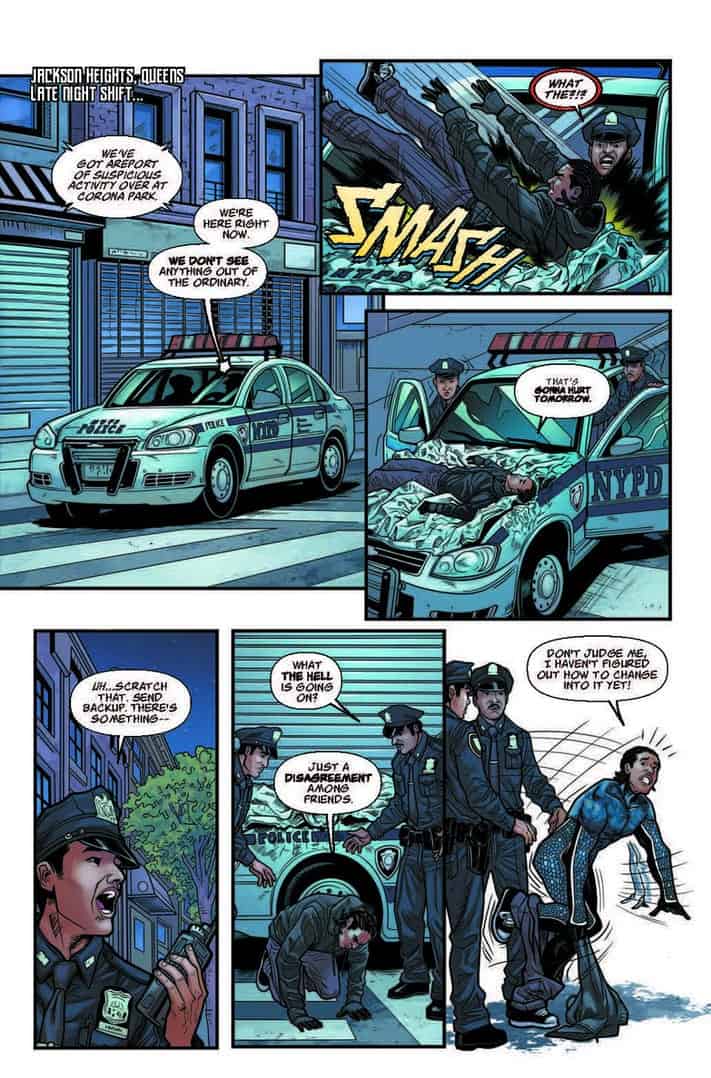 I will say as a white male I probably shouldn't speak too much on the comics immense diversity, but I will reiterate that representation matters and if this is something you personally have been needing from a comic then perhaps give this one a shot-- but don't set your hopes too high.