Powers of X #4: Something Wicked 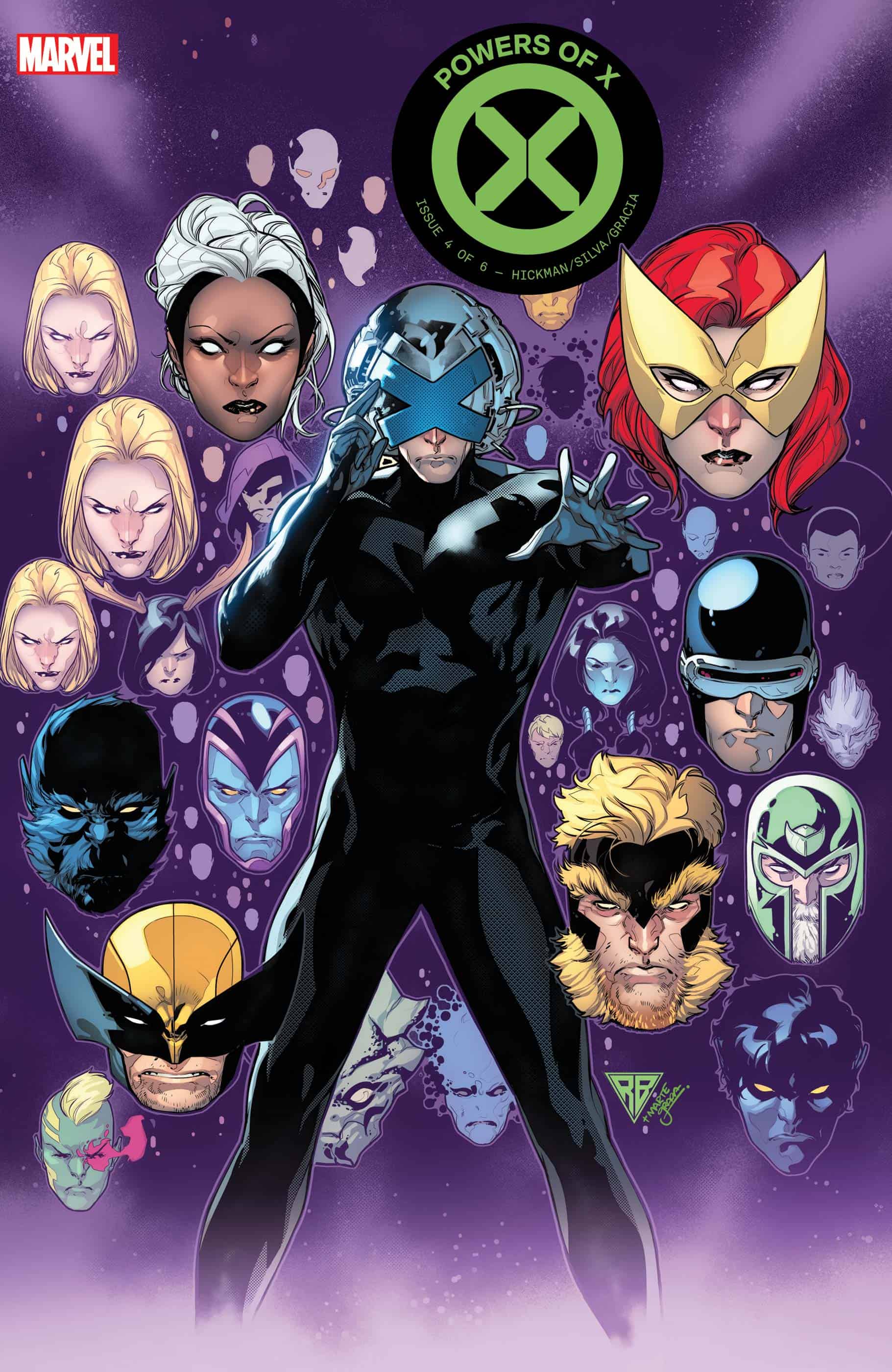 Xavier and Magneto seek out Sinister to add something else to his chamber of secrets. But what will the consequences be?

The first thing that I am going to say is that this issue contains two pages of text that X-Fans are going to be gnawing on for years. That’s not an exaggeration. There’s a lot to unpack in this issue, and it’s not my habit to chew people’s food for them, so you’d better get to it. 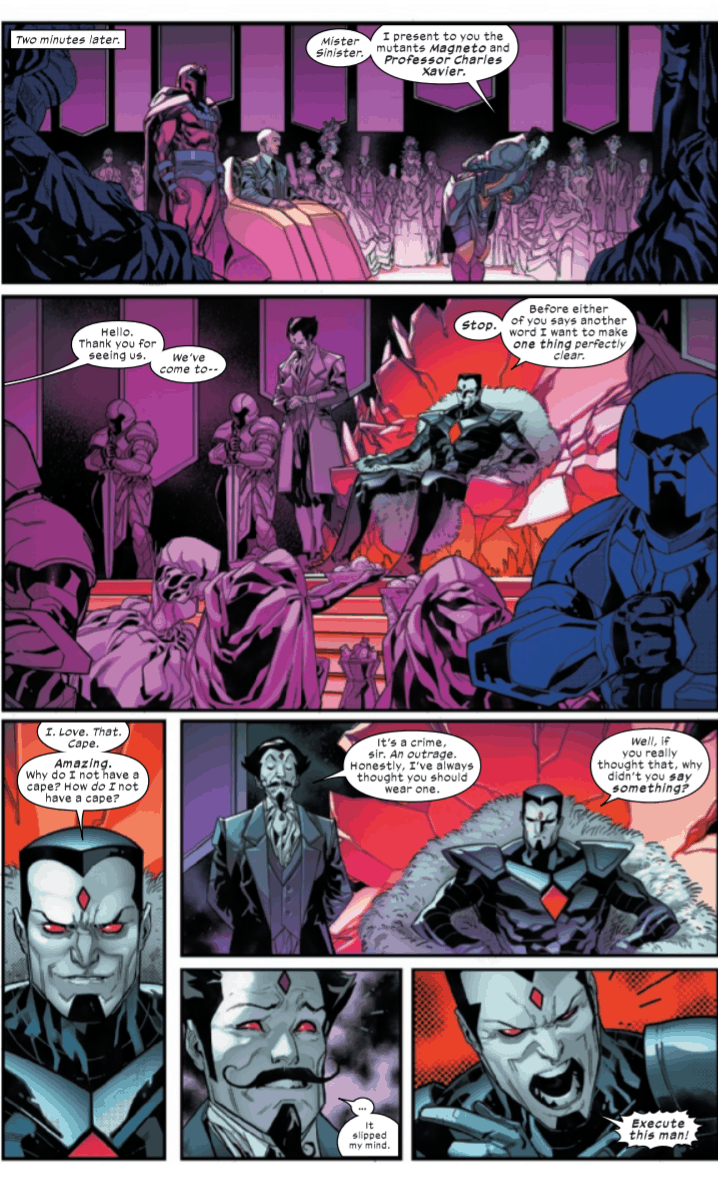 The second thing I’m going to say is that no one on Earth writes Nathaniel Essex like Jonathan Hickman. Every word, every line, every louche saunter is absolutely, devilishly, delightful. In this incarnation, Sinister is exactly as disturbingly sexy as Tim Curry’s iconic take on Dr Frankenfurter. For years, I’ve had dreams of Curry playing Sinister if there is ever a relaunch of the Animated Series and after this issue I couldn’t stop hearing his dialogue in that voice if I tried. 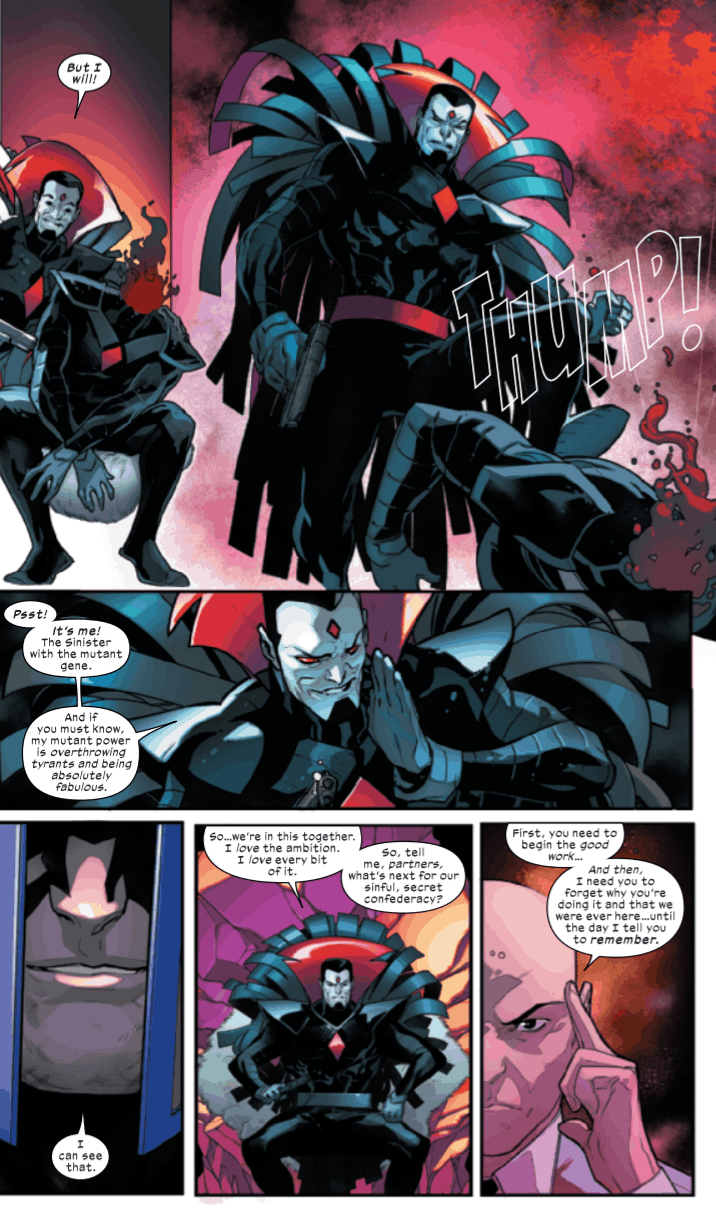 I will also say that the hints planted in Tom Taylor’s Hunt for Wolverine (you remember: the mutant who isn’t a mutant) might be about to bear fruit. 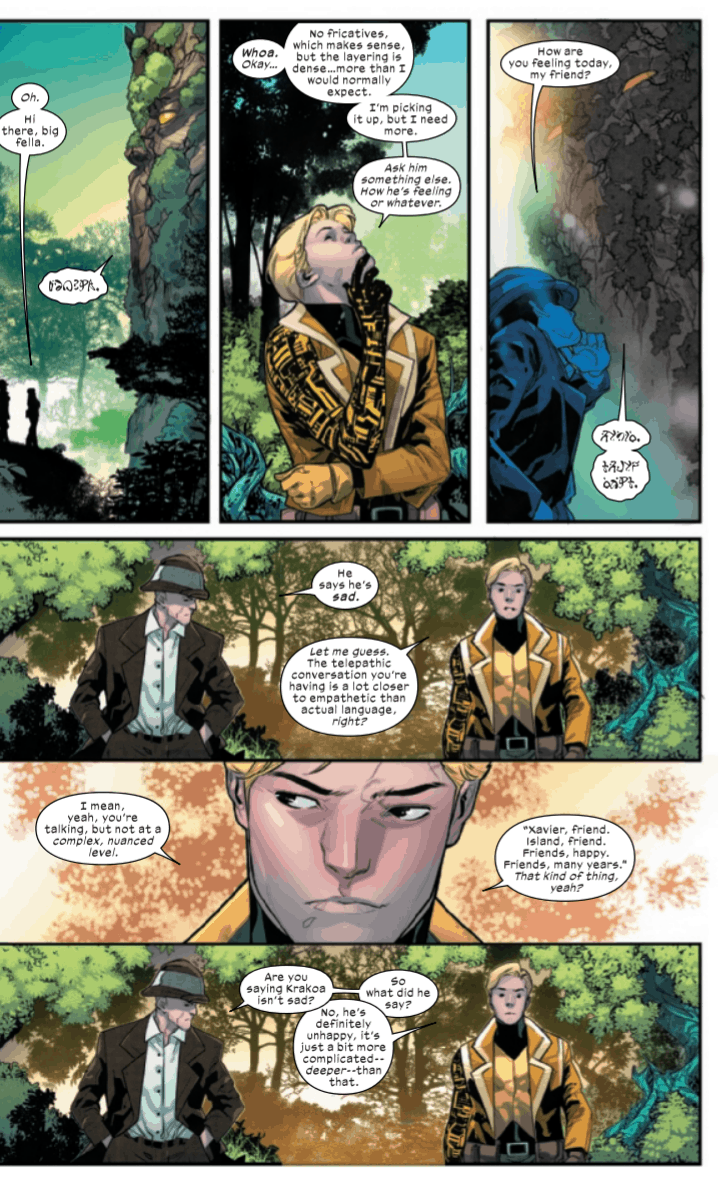 Hickman’s run on this series has been all about reshaping the expectations (and retroactively rejiggering the knowledge) of the audience. The idea that Sinister is, and always has been, a pawn in Xavier’s (Moira’s) long game is delightfully appealing. And the hints and dribbles we get in this issue are very strongly indicative of the way that the dead X-Men will be revived. I’m still not entirely certain that the story we’re viewing takes place in the universe we know, but I will happily admit that I was wrong if the story goes in the direction that I suspect it might. 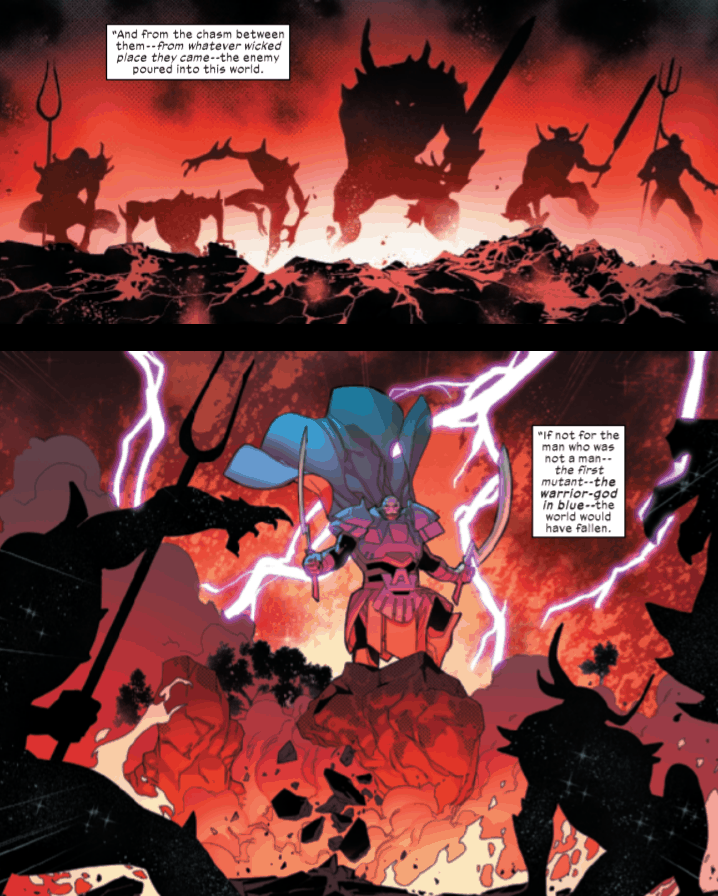 And, of course, it was interesting to learn about the foundation of Karoka and see Doug’s role (Doug’s perpetually underestimated value) explicitly spelled out.

And don’t even get me started on the plot for Ascension in Year 1000… Though I will say that some very familiar faces make an appearance towards the end of the book. 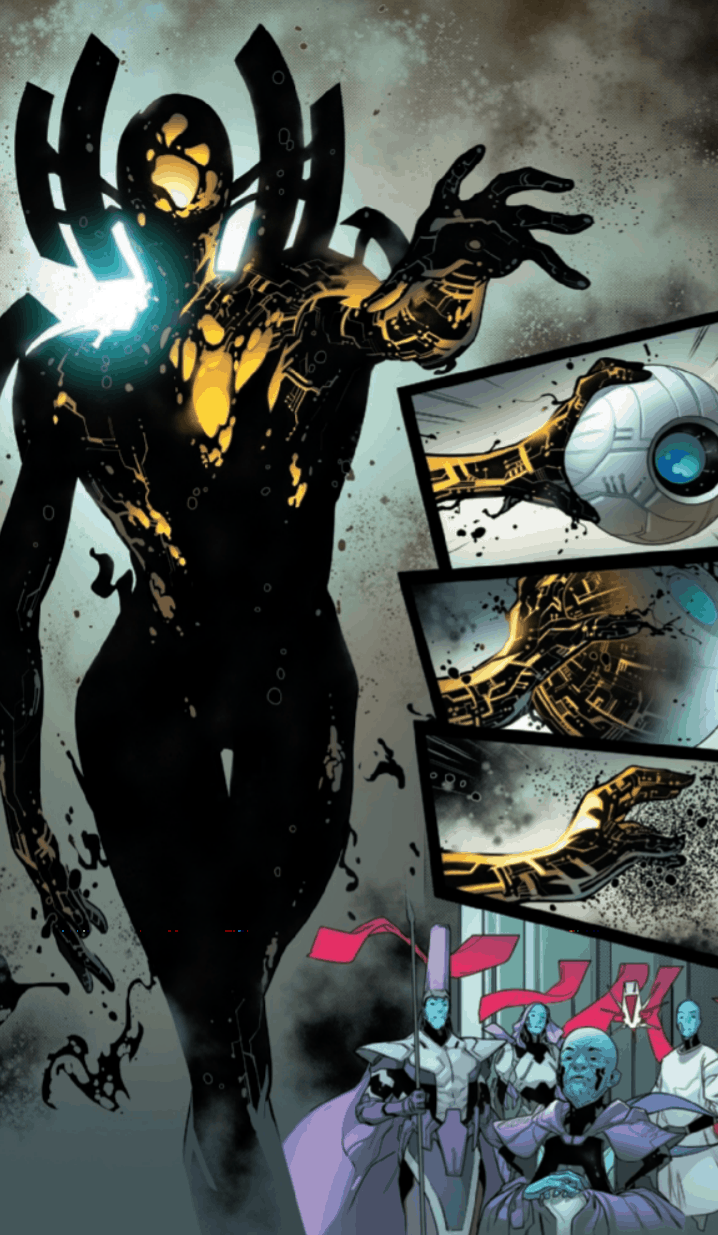 As always, Silva’s art was absolutely spot-on. It was exactly what the story needed. Sinister wouldn’t have been quite so delightful, his sartorial verdicts so delicious, without the addition of Silva’s nuanced body language. Honestly, I’m more impressed with every passing page.

This issue wasn’t highlighted in red, but it’s still one that you’re going to want to collect.

Come for the delightful art and Sinister's delicious sartorial insults, stay for a revelation that will rock all fandom to the core.

Powers of X #4: Something Wicked