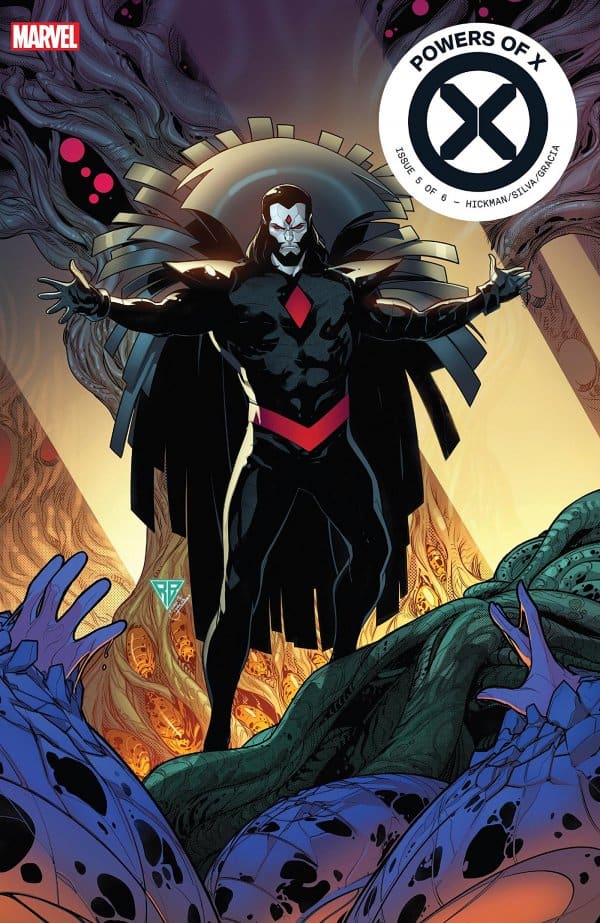 In this issue, we see some vital formative steps within Xavier's plan for the new Mutant Nation. And, it seems that his original dream of human-mutant peaceful coexistence is not as dead, or as changed, as it's seemed over the last few issues.

Well. This issue was an info-dump. Don’t get me wrong, it was entertaining, quite a lot of vital information was revealed which fans will be picking over for weeks, and the characterizations were absolutely on point, but it was an info-dump. In that spirit, allow me to dump a few observations into your brain-pan. 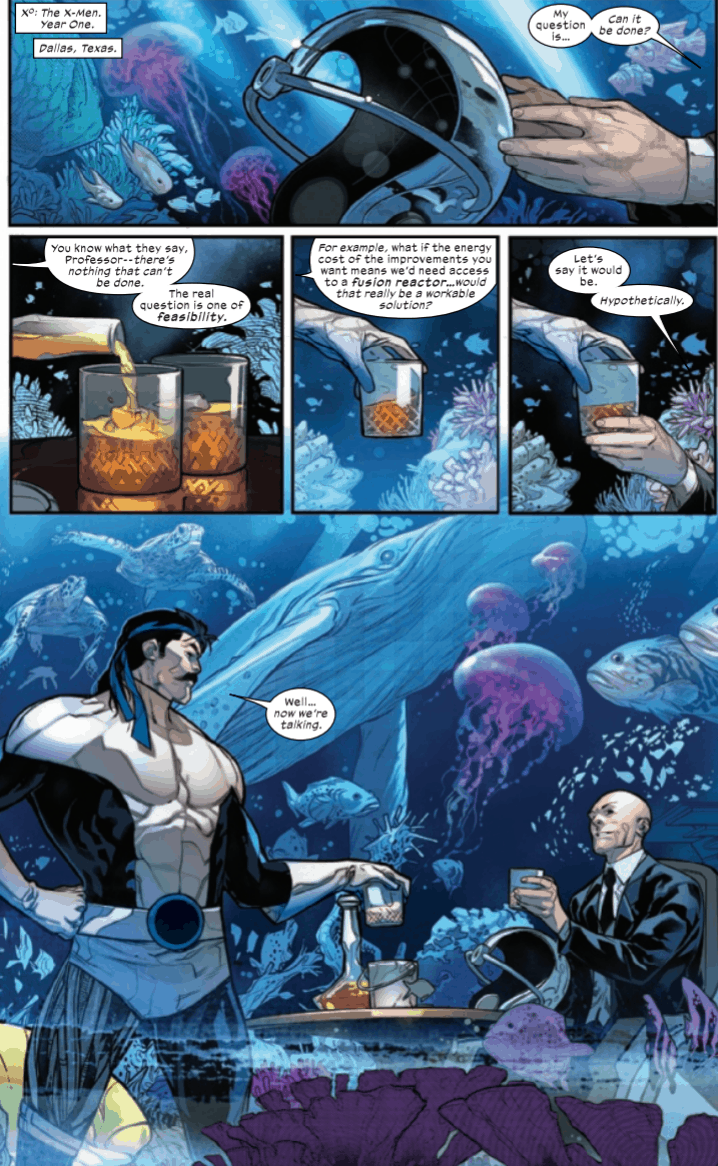 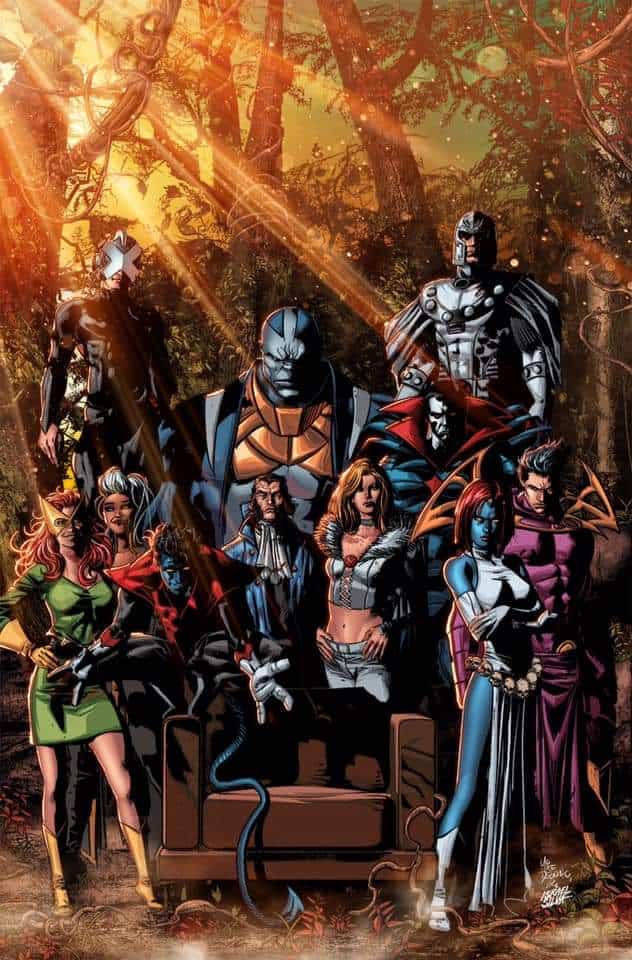 There. That wasn’t so bad, was it? Hickman is taking us all on a convoluted (perfectly plotted) little joyride, isn’t he? In terms of literary structure, I’ve rarely seen anything like this within the boundaries of this medium.

There is very little that I can say about the art that I haven’t said already. Silva has an absolute mastery of tone and expression. He’s one of the best artists that the X-Books have had for quite some time and I am lucky to be reading it.

This issue is not the most compelling in the series, but it is deeply interesting, vital reading. And the execution was beautiful enough to forgive its narrative faults.

This issue is an info-dump, but it is a beautiful, well-executed info-dump — one which future writers will be mining for decades to come.