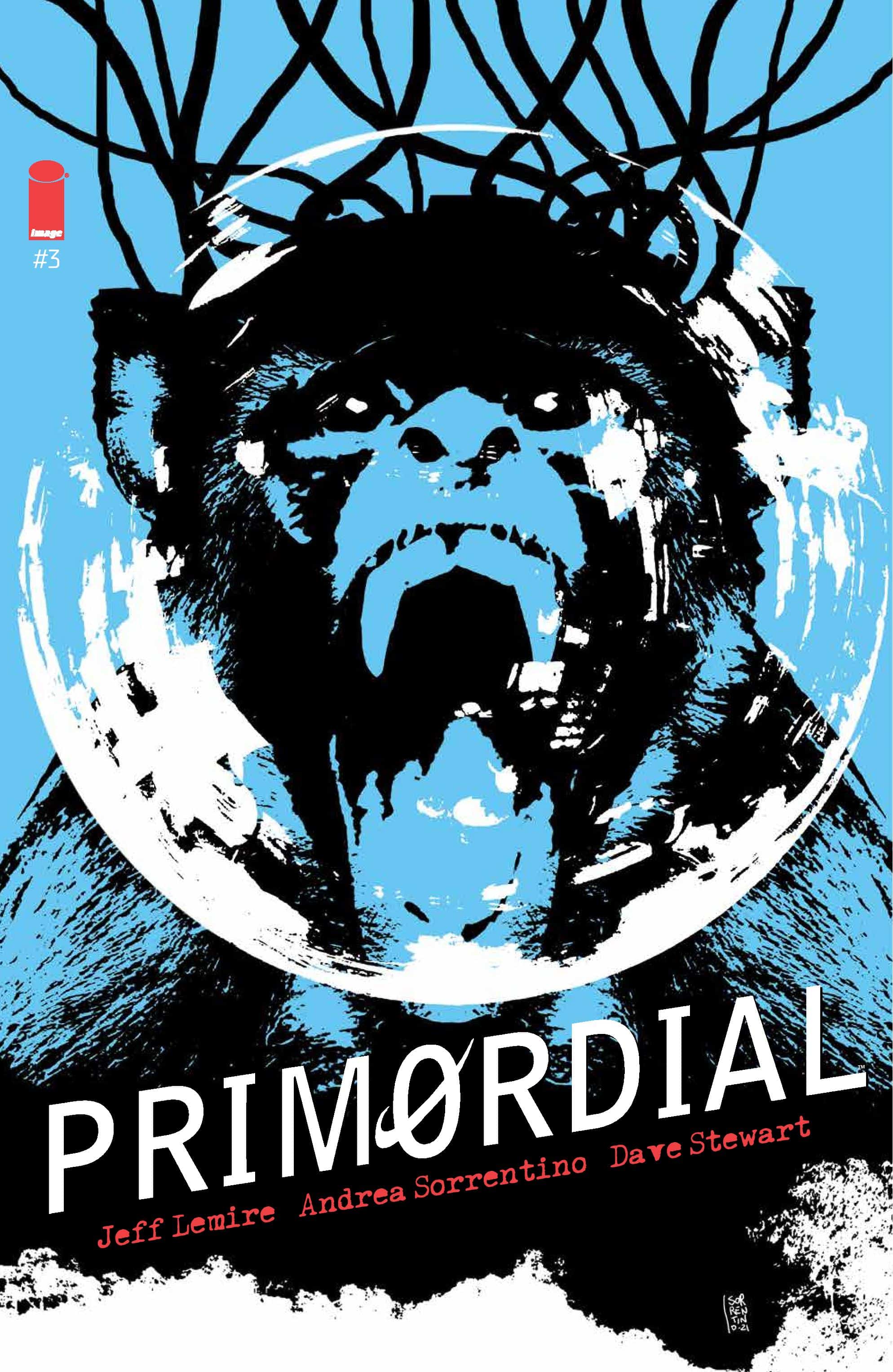 Laika encounters Baker and Able as she tries to find her way home. But where is she? Back on Earth, Yelena and Pembrook dig for answers on Laika’s location, but the K.G.B. wants that information to stay buried at any cost.

Primordial #3 cleverly pushes the narrative along while exploring several themes of inequality throughout the issue. Laika encounters Able and Baker and it becomes clear that whatever has brought the animals to this place has somehow raised the animal’s sentience to a higher level, Lemire and Sorrentino manage to communicate this complex idea through very clever basic language dialogue between the animals and beautifully rendered otherworldly art from Sorrentino and Stewart.

Meanwhile, on Earth, Donald Pembrooke is pulled further down the rabbit hole as Yelena reveals new information about the animal’s disappearance in space but Russian intelligence does not want this out and a life is lost as Donald and Yelena flee to an abandoned bunker from the second world war in an attempt to somehow make contact with Laika.

Lemire smartly weaves in the prejudices of the time, how a man of color is not treated as equal nor a woman no matter how educated and qualified they may be, this is contrasted by showing the cruelty of Able and Baker’s capture leading to their mission into space as the inequality of the relationship between man and animal is shown in the most brutally honest and unflattering light possible and yet despite the cruelty done to Able and Baker and even Laika to a lesser extent… they want to come home.

The animals are marvelously sympathetic as central characters with a beautiful pure simple naivete that feels completely organic while back on earth the Lemire and the art team keep the cold war thriller moving at an always engaging pace. 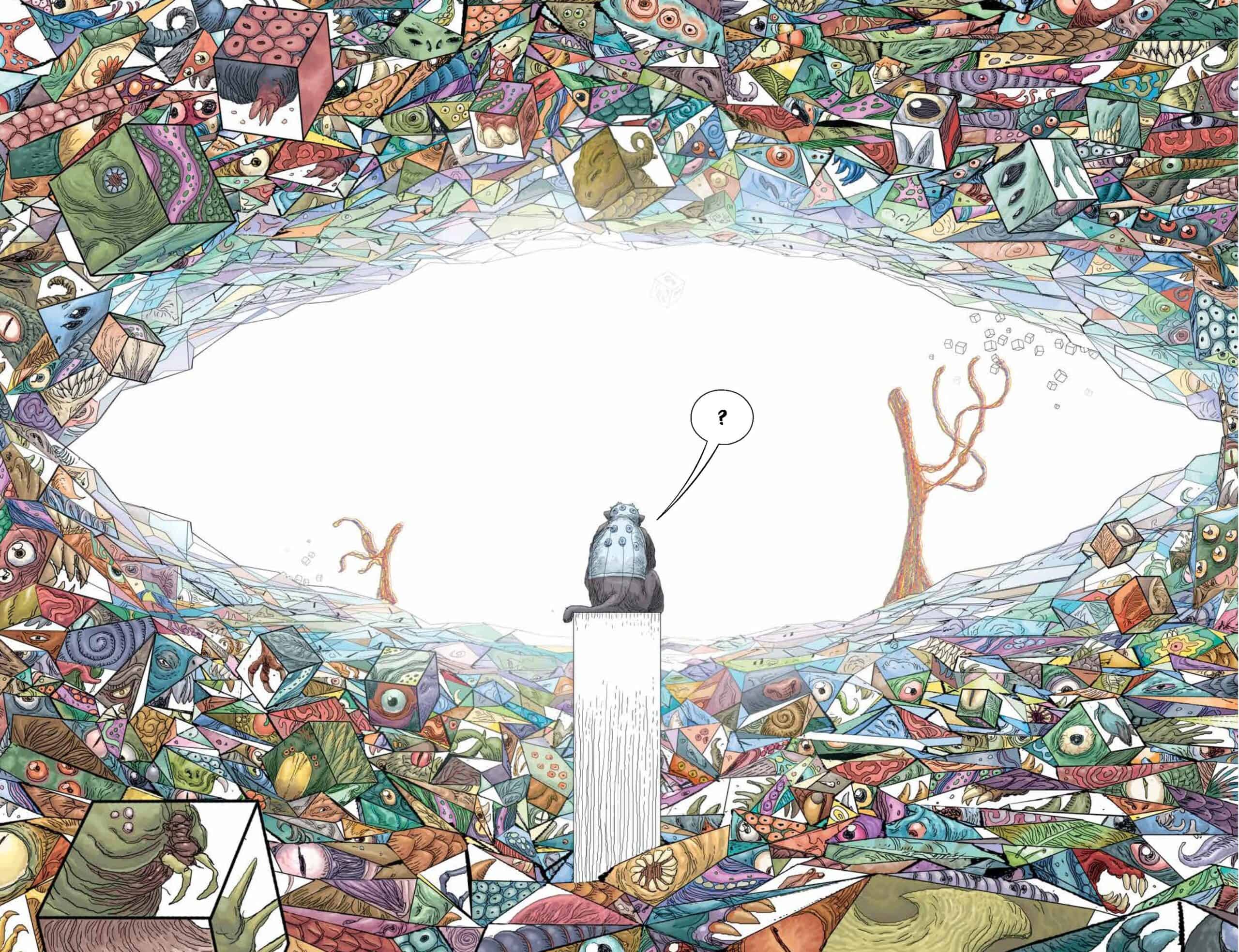 The art team continues to fire on all cylinders delivering strong emotional punch page after page with incredibly constructed, complex but yet easily interpreted art that packs an emotional wallop. Sorrentino, Stewart, and Wands show off their skills page after page and the end result is a book that delivers everything it promises issue after issue and this latest installment is no exception in that department.

Primordial #3 continues what is so far an absolutely flawless, brilliantly constructed must-read sci-fi noir series that packs an incredible emotional punch through a combination of superb writing and out-of-this-world art. It is without a doubt one of the best comics on the shelves right now!