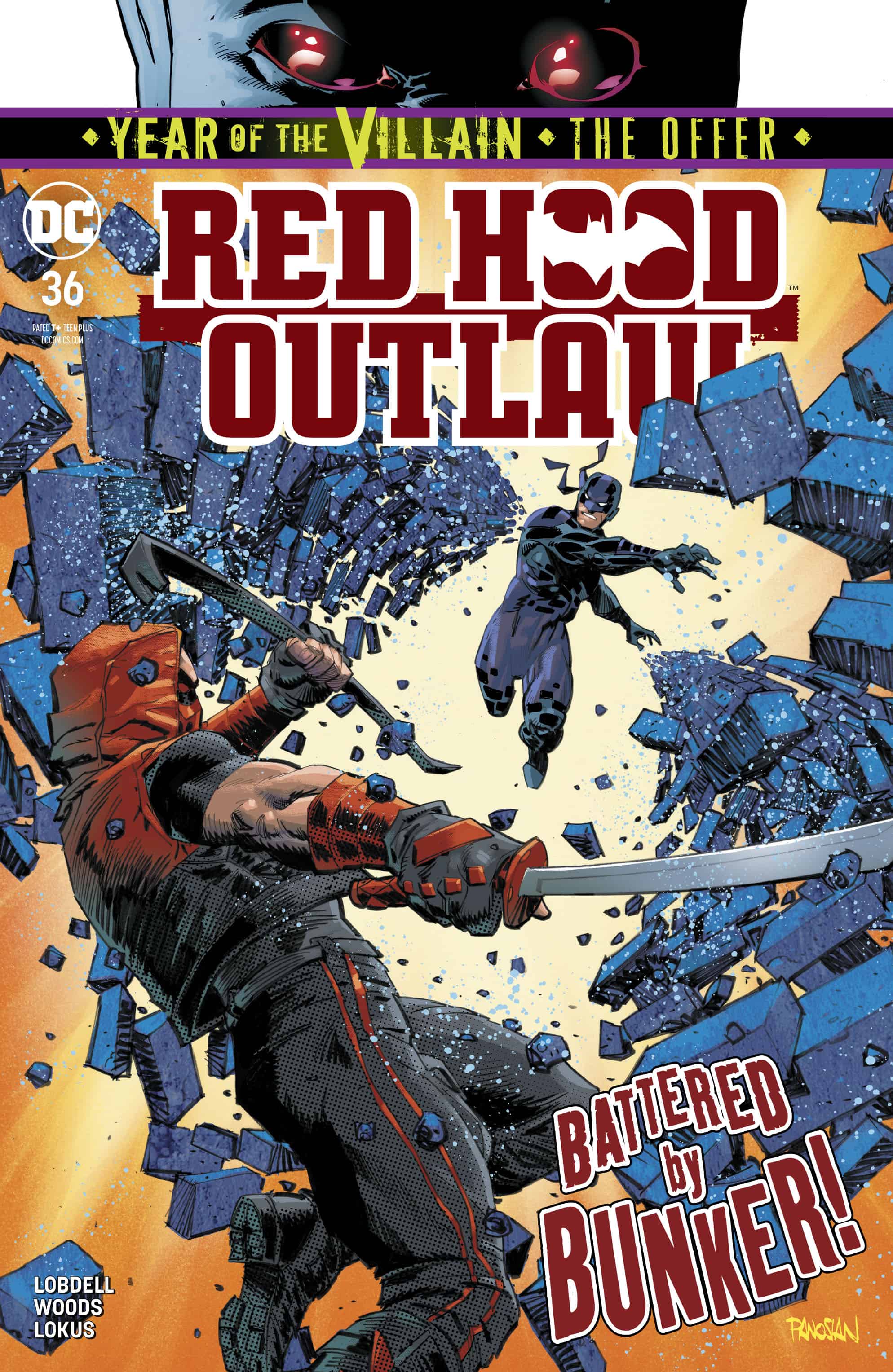 Jason skips out on literally everything established over the last two arcs. Is this a new dawn for the Red Hood? Or a preface to a finale? 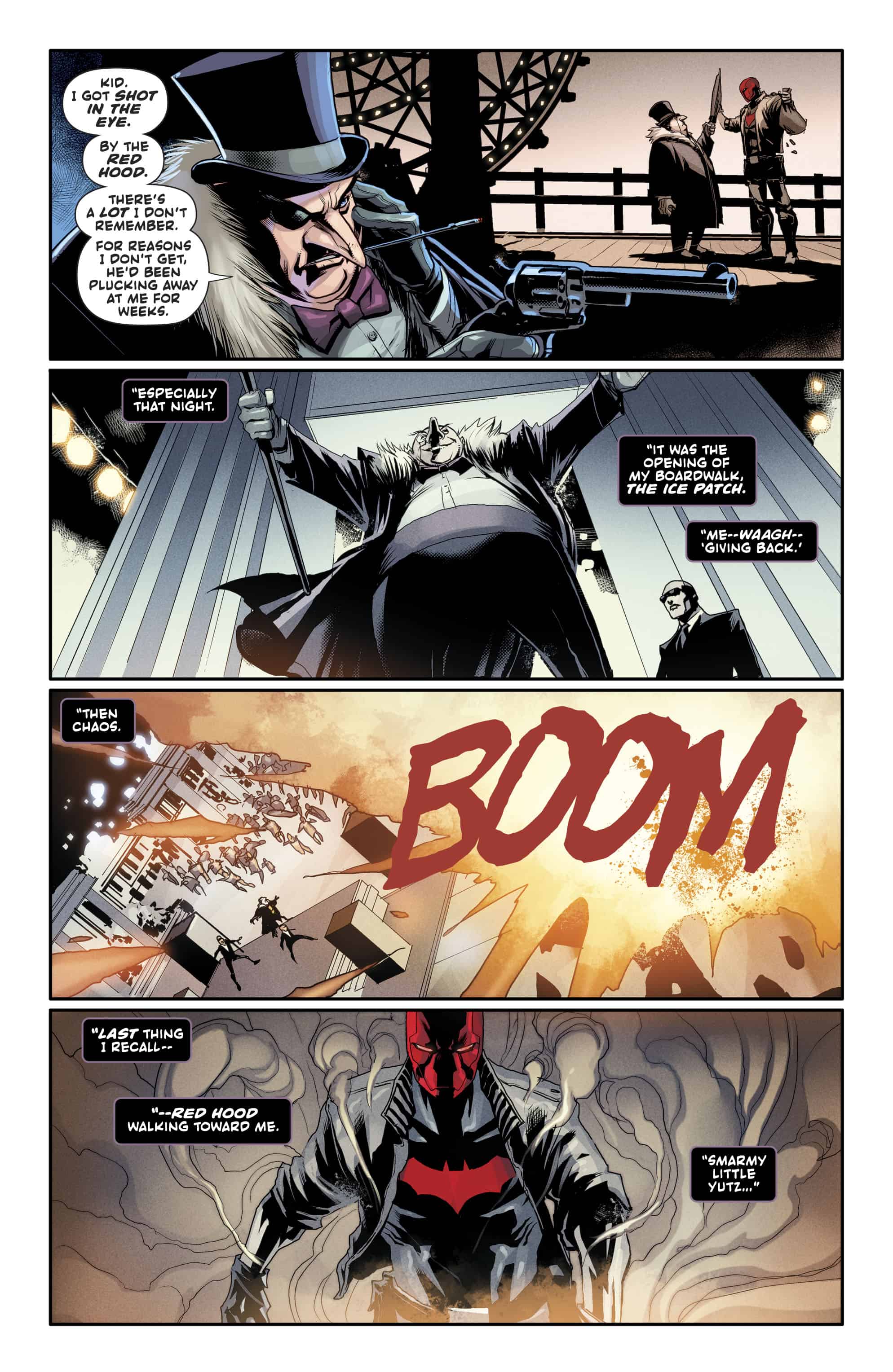 I’ve been saying this series has been doing a victory lap for about 8 issues, and here we have what feels like another one. Almost every loose end from the era titled Red Hood: Outlaw leaving one huge plot thread dangling; Bizarro and Artemis. Scott Lobdell has done an oddly thorough (for the comic medium, not for him) job of cleaning up his continuity and possibly restoring a more traditional status quo? Most of the threads were a bit less than mind blowing, the sisters Sue own the Iceberg Lounge now until someone takes it back on or off panel, Wingman’s identity is at last revealed to a sad trombone noise somehow and Bunker releases Penguin and storms off. Hilariously Bunker is apparently fine with killing the crap out of people but not imprisoning tiny one eyed mobsters! (Mobsters, not monsters, perve) Also Jason is a huge jerk for ditching the dog with Isabel I was starting to like it. 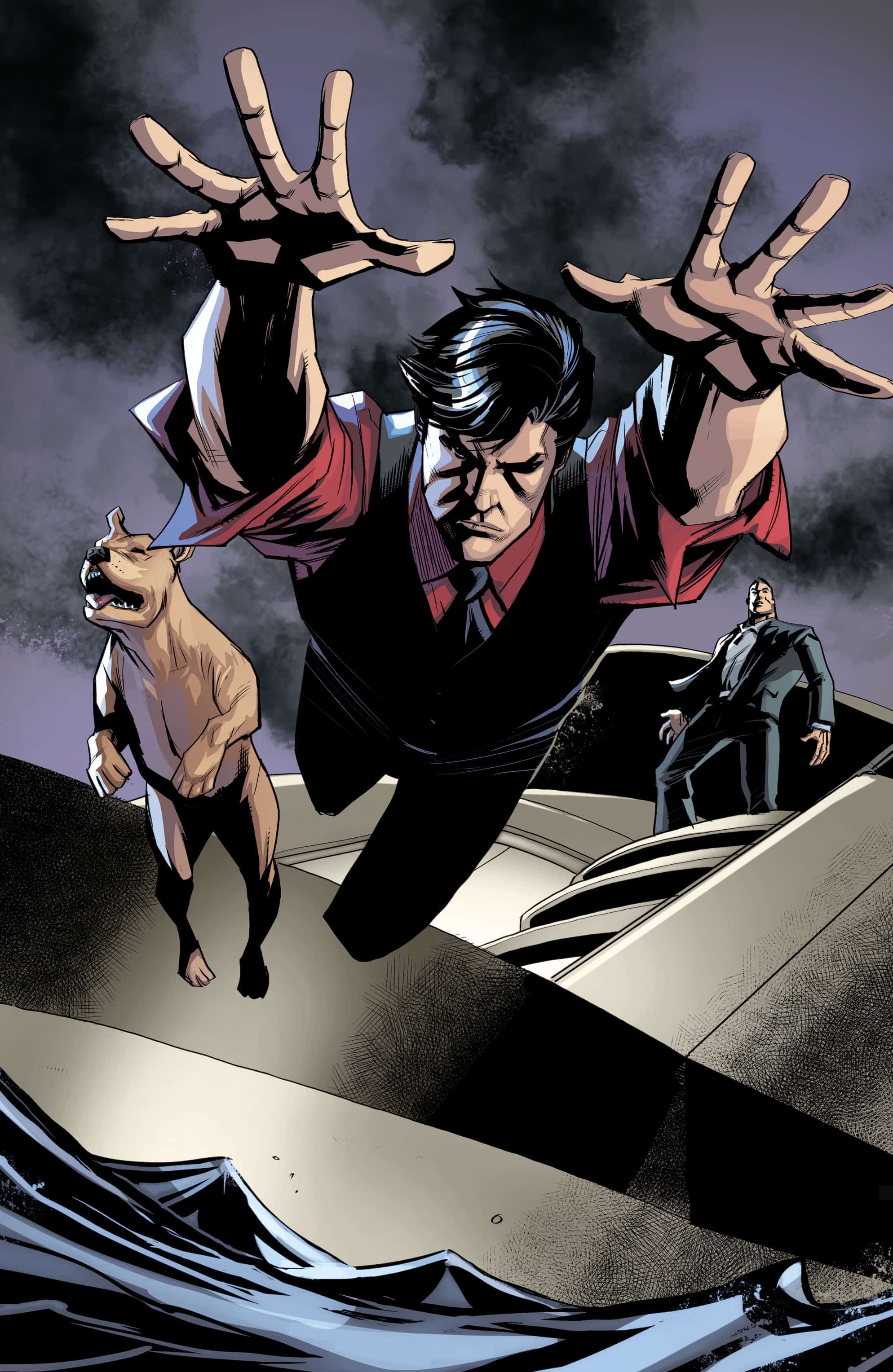 The biggest question raised, why did Jason jump off in the middle of the bay?

The art by Pete woods and Rex Lokus is excellent with the usual pitfalls in facial proportions and overdone line work. Proportionally it all looks excellent and what little action there is looks great! I pretty much loved every panel Bunker was in I love the way they draw his powers working it’s really dynamic. 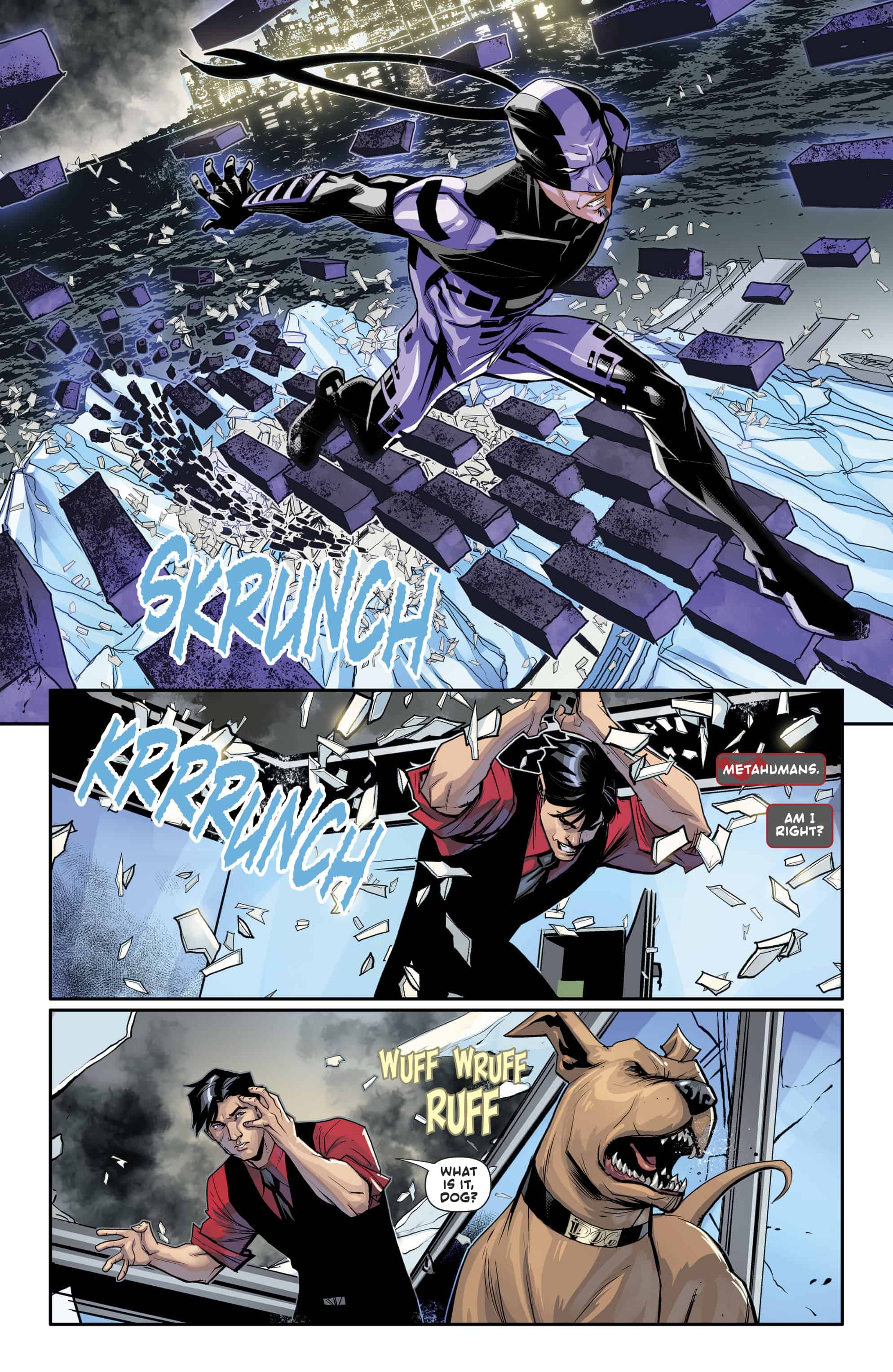 Alright Miguel, see ya in 6 years!

Yet another issue that feels like a wrap up, and again I ask is it ending soon?