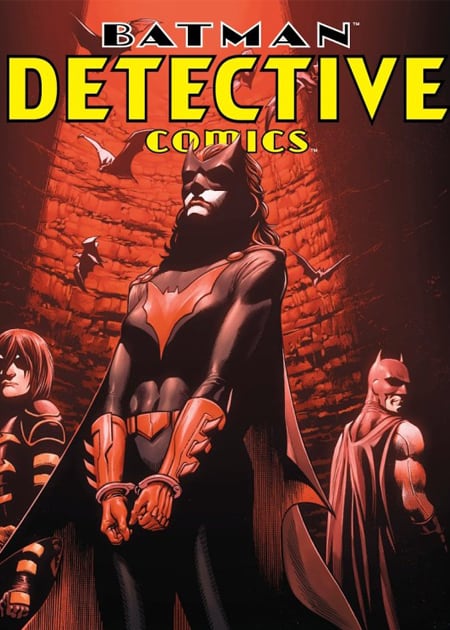 Kate Kane faces a jury of her peers. The Bat Family convenes to cast their judgement on the actions of Batwoman who stopped Clayface from destroying Gotham, by murdering him. 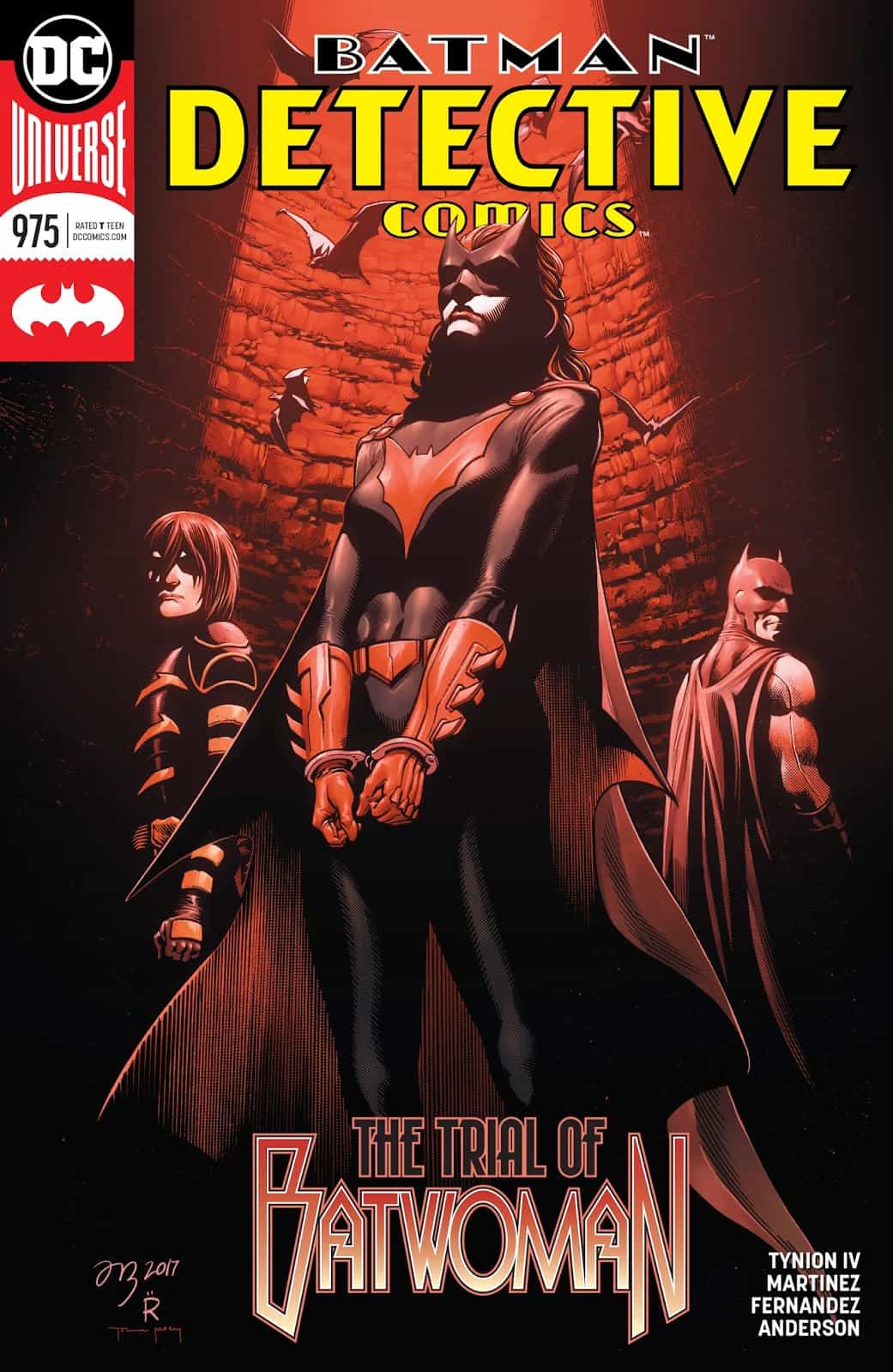 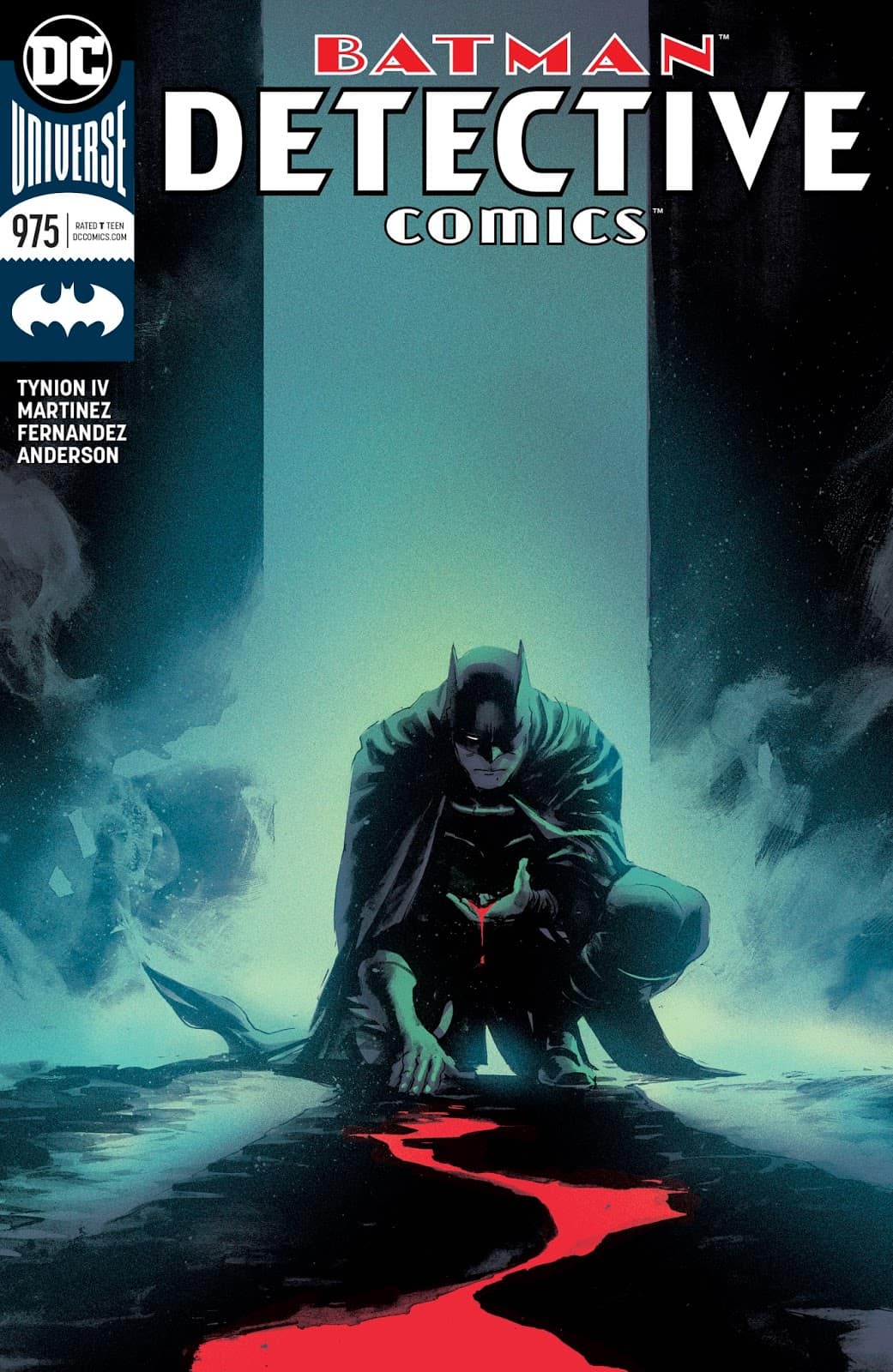 What You Need to Know:
Clayface was out of control and larger than ever. A serum to make him revert to his human form was created by Dr. October, and a bullet infused with this mixture penetrated Basil Karlo’s Cerebral Cortex. The shot was taken by Batwoman, and then she faced the scorn of Batman and their team alike. None more than Cassandra Cain. 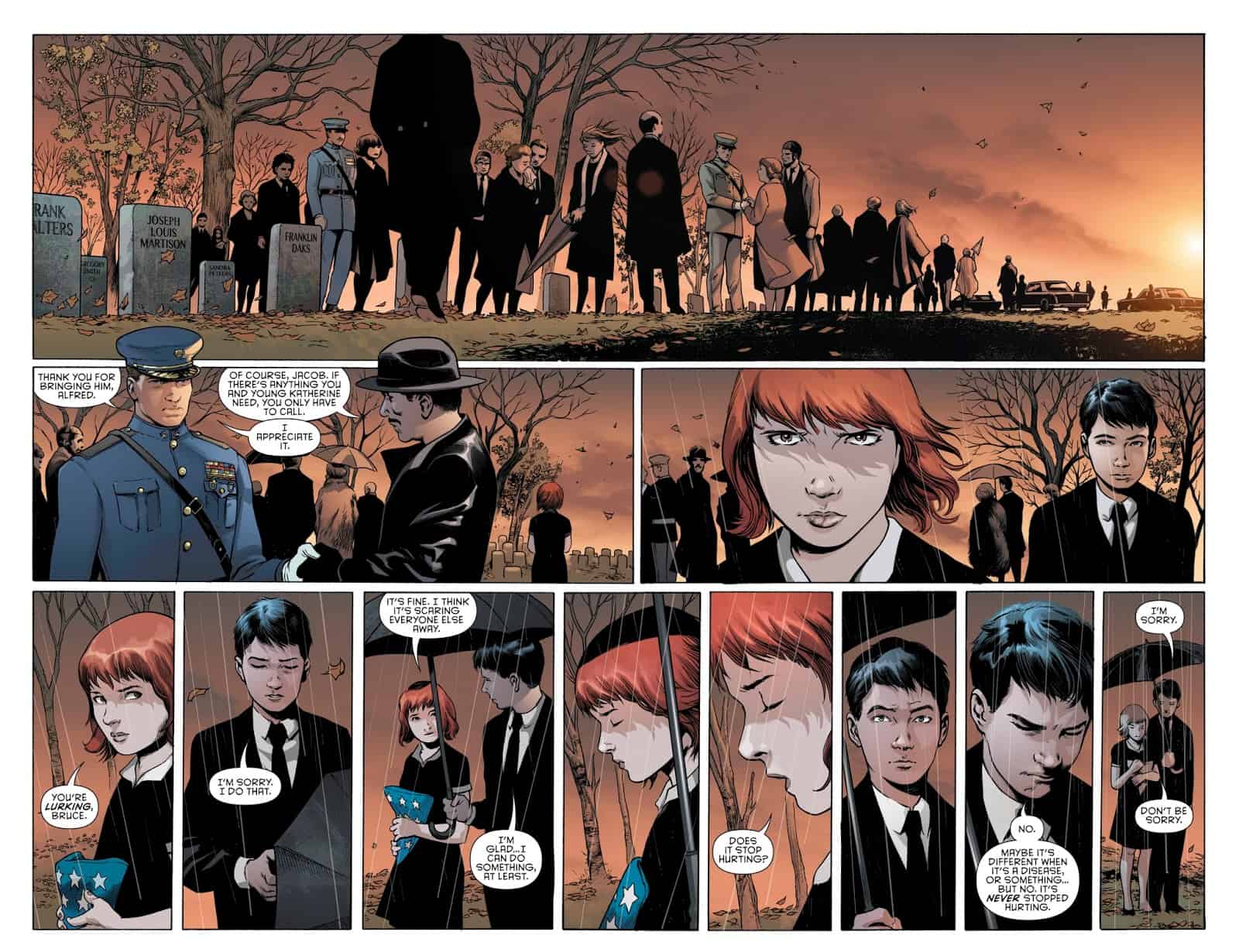 Kate is Bruce Wayne’s cousin. She is also marked by losing a loved one at an early age. Here a touching interaction between Kate and Bruce upon the tragic death of her Mother. Bruce advises his younger cousin the best he can, but it seems that she has a truly darker take on revenge than he does. 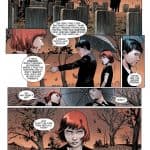 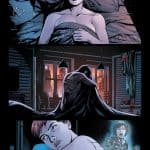 The look we see in Young Kate’s eyes is mirrored to the woman that she’s grown to be. It is clear that she does not regret her decision, and will be ready to face the consequences as such, but she seems to be haunted by Cassie Cain, who was in love with Basil.

What You’ll Find Out:
Batman has called the entire family to the Batcave to meet and discuss Batwoman’s actions. Dick Grayson (Nightwing) stops off at the Clock Tower to check on Barbara Gordon (Batgirl) and rib her about taking notes to a family meeting.

Barbara (who has a photographic memory) understands that still after all these years it’s important to be prepared to debate with Batman, and is formulating her strategy as well as the argument. Nightwing is more of a man of action.

Cassandra, who has been staying at Wayne Manor, instructs young Damian on a lesson in personal Space and Manners. Tim wishes he had it on video. But the group heads down to the Batcave to begin. 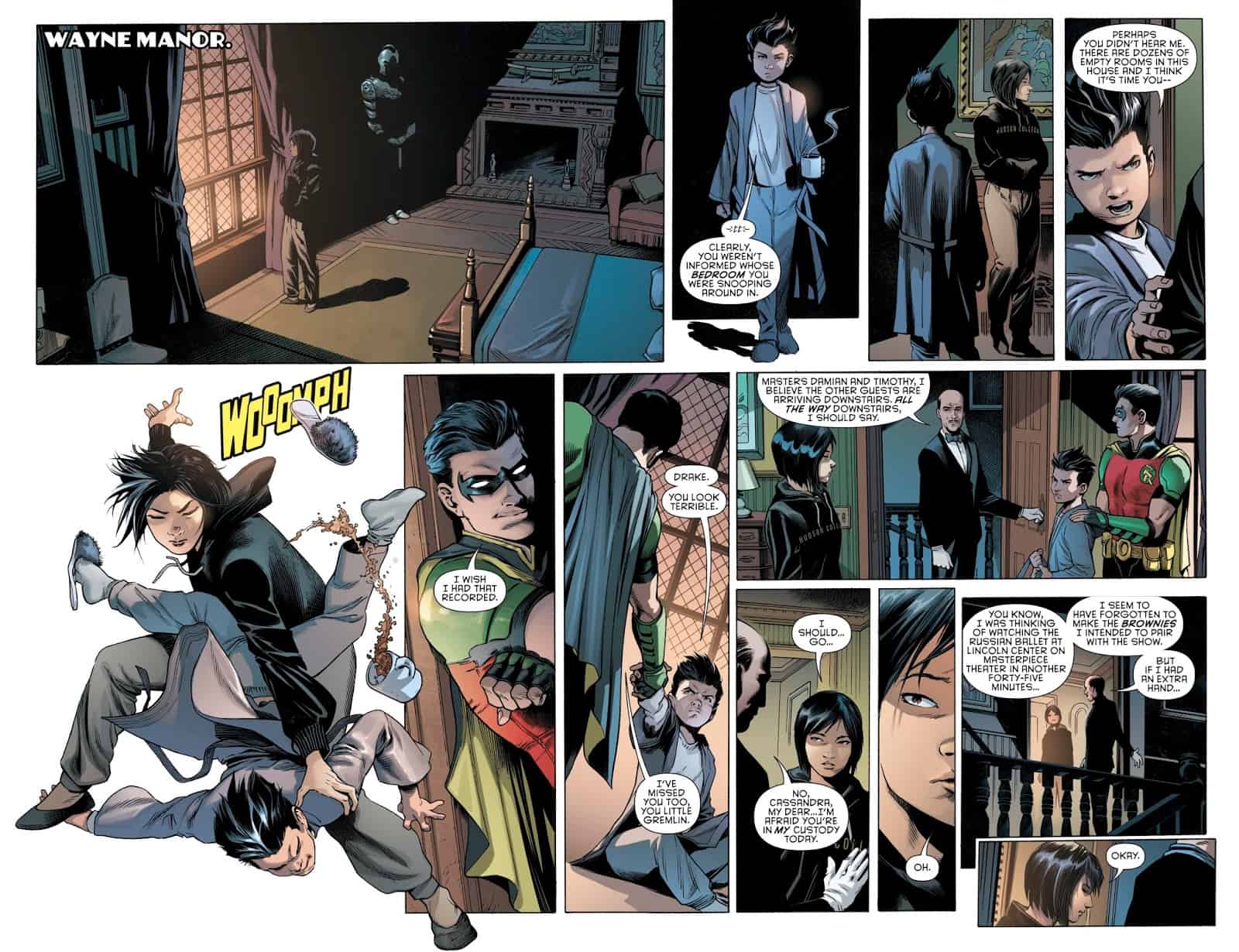 Except they are surprised by the inclusion of someone unexpected, as they encounter Jason (The Red Hood). 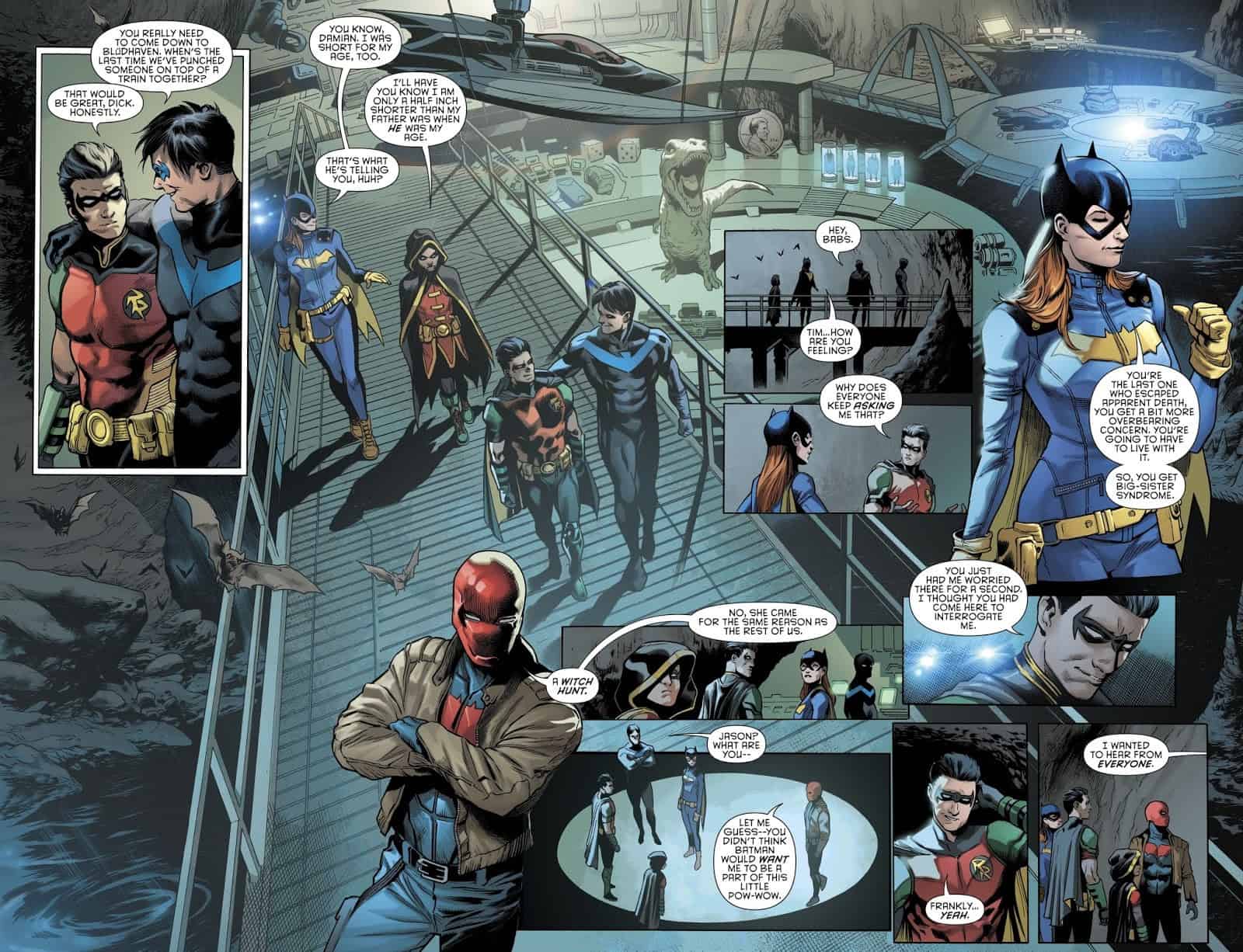 What Just Happened?
Batman instructs everyone, that he wants to have all sides of the argument considered.

Meanwhile, Kate communicates with Luke (Batwing) while she fights some Gorilla Gangsters and Monkey Mobsters. They discuss the possibility of starting their own team with Jean-Paul Valley (Azarel).

The discussion goes on and shifts perspective from player to player, well Damian does not particularly care, but Nightwing weighs in. Then Red Hood surprises everyone with his speech, yet no one was surprised by who he sided with based on his leanings towards violence.

Then Barbara shocks the room by attacking Batman directly. She says that they were all called here because they know Bruce better than he does himself and that they think he has a problem with Kate as his only living connection to his Mother Martha (your Mother’s name is Martha? Just joking). She says that this is not about Batwoman, but about Batman and his own feelings. No one comes to a verdict, and based on the argument that Barbara has, Bruce quietly ponders what she says. 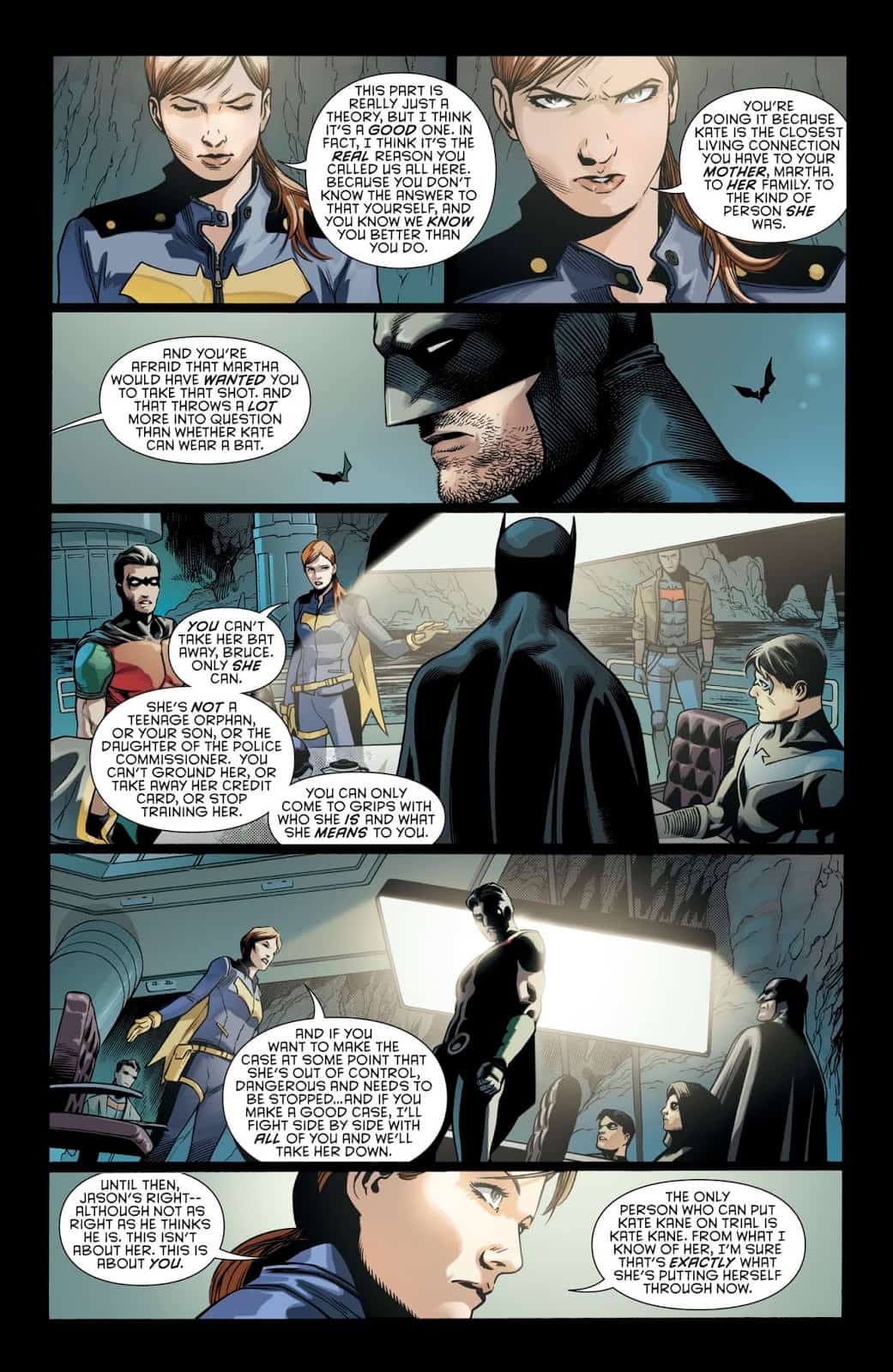 Kate shows up to pay her respects at her mother’s grave.Soon the choice is made by Kate, and she appears to go back to working for the Government with her Father. It seems that he anticipated her answer and was at the ready with his fleet of aircraft. 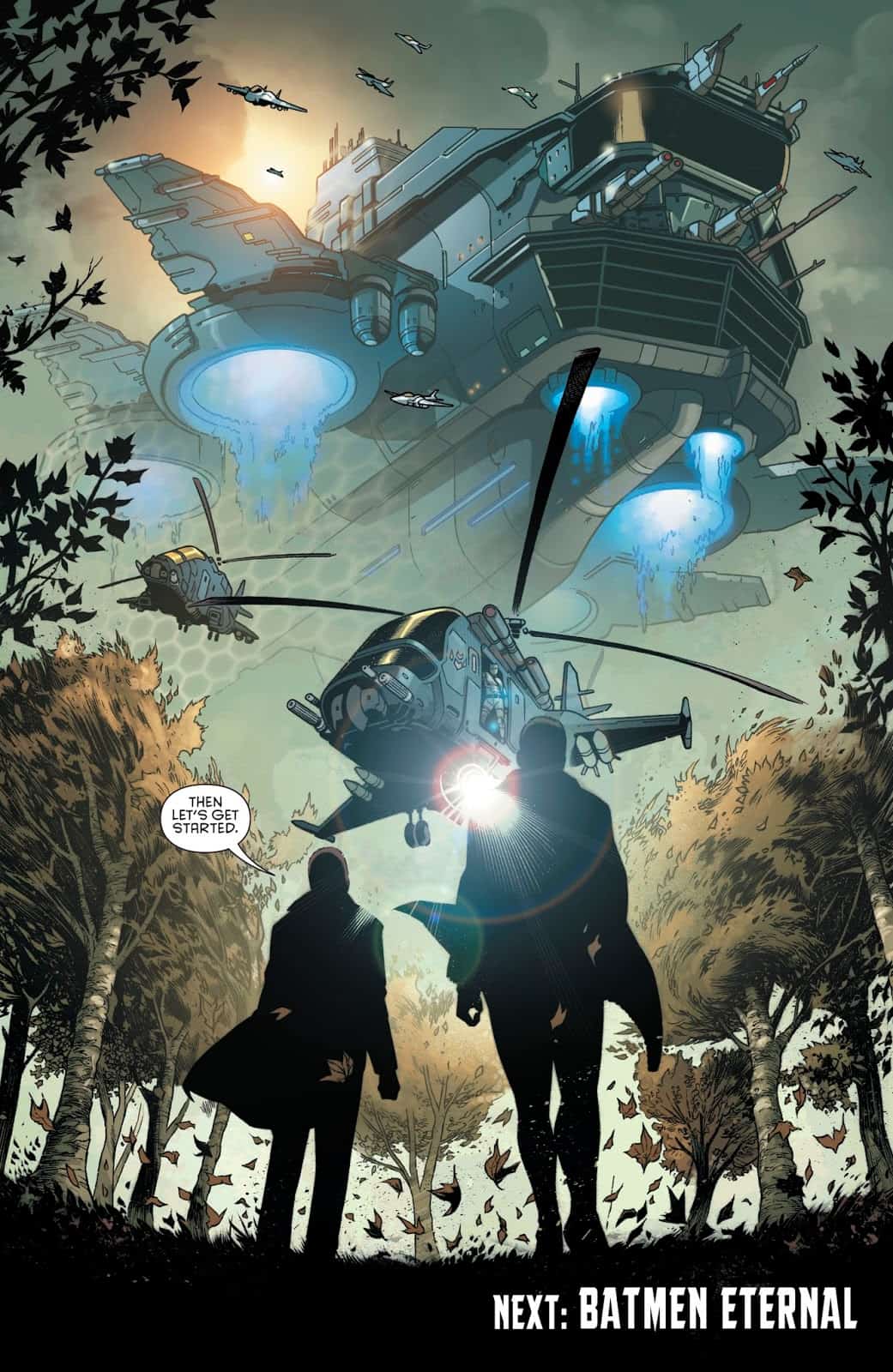 Rating: 8 / 10
Final Thought:
Though much less action, this one has all the hallmarks of a well-written story that furthers a plot. The addition of Red Hood was excellent and shows that the Bat-family is indeed in favor of granting second chances, and it is far better to get some conflict in the discussion because it would be worthless if everyone simply agreed with Batman. Barbara may be the gutsiest character in the DCU with her speech to Bruce. It will be interesting to see where the story goes from here. Will there be a division and conflict or a reconciliation with the promise of turning over a new leaf? We have seen what can happen in the past when Batman is not in control.