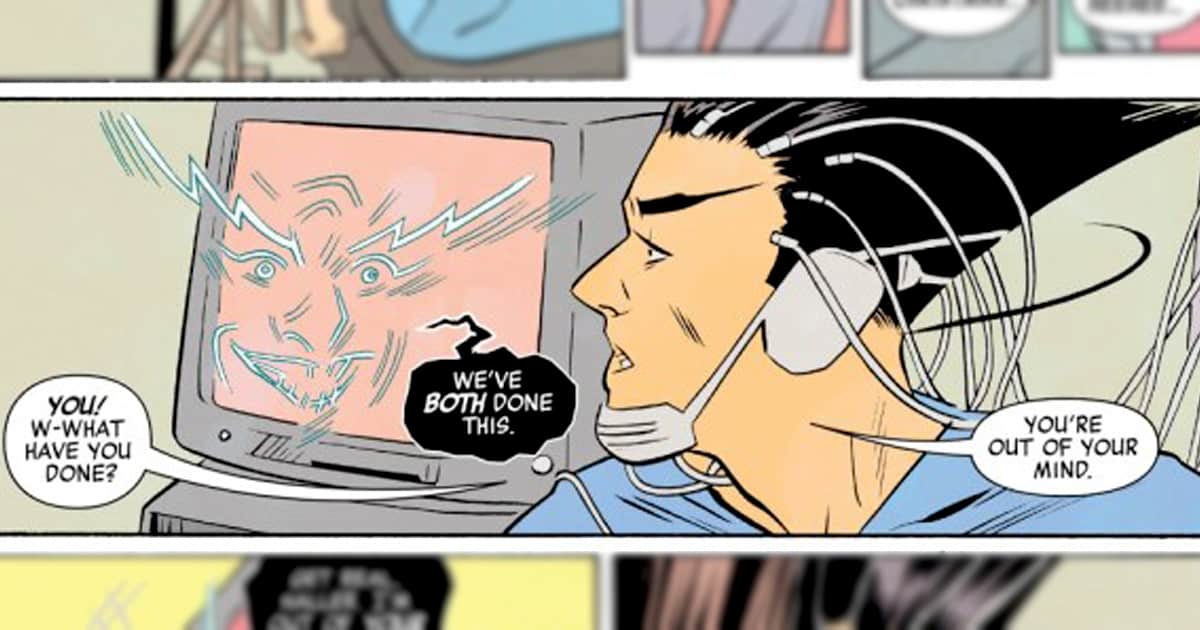 His name is David Haller, a mutant with the power to bend reality, change his persona, but the most important thing to keep in mind is David is insane.  Not insane as in weird, eccentric, or ferocious party animal type, no, David is a 100% certifiable, a bona fide schizophrenic with a dissociative identity disorder, and to make things more interesting, quite possibly one of the most powerful mutants on the planet or anywhere for that matter. 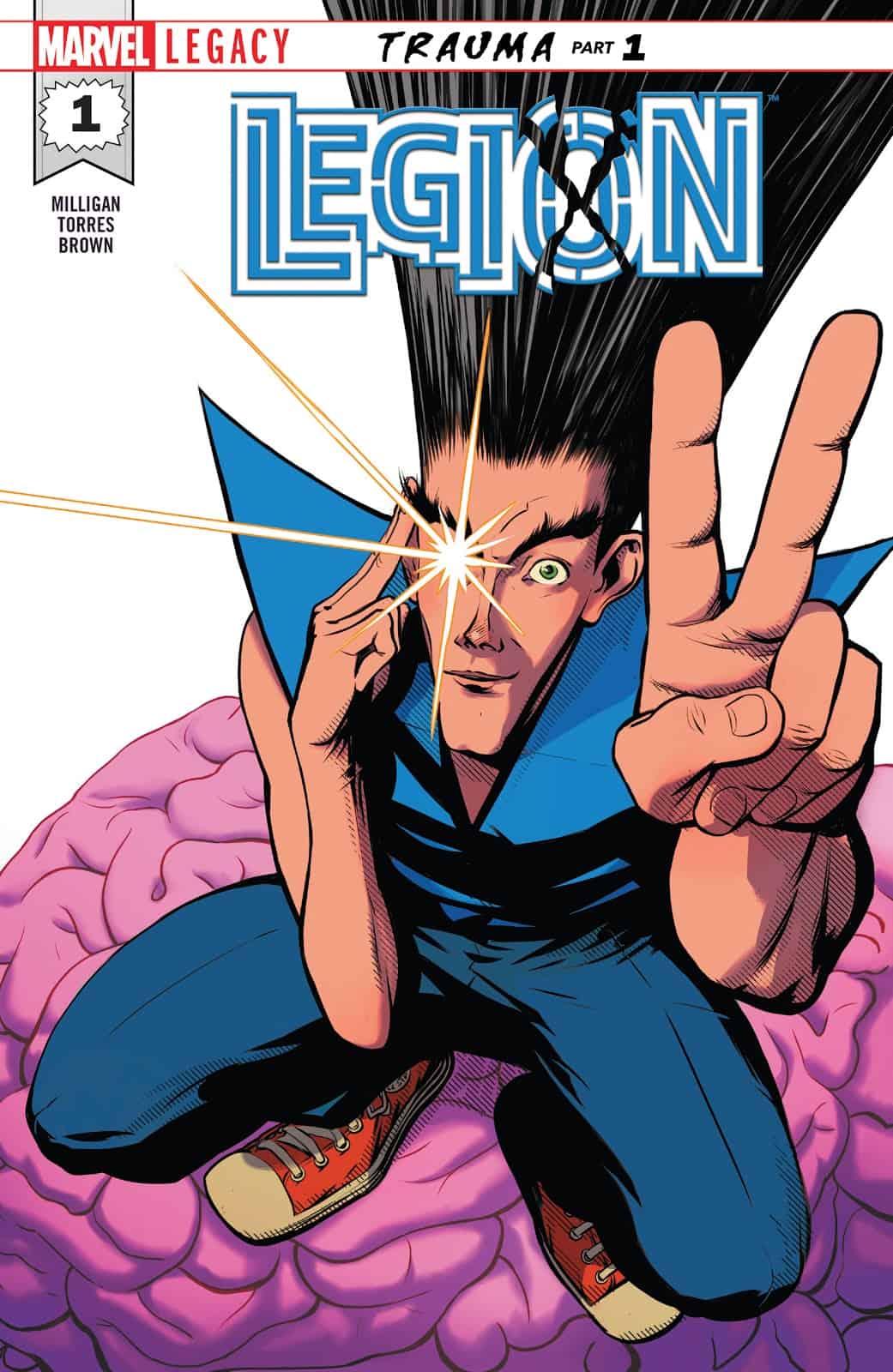 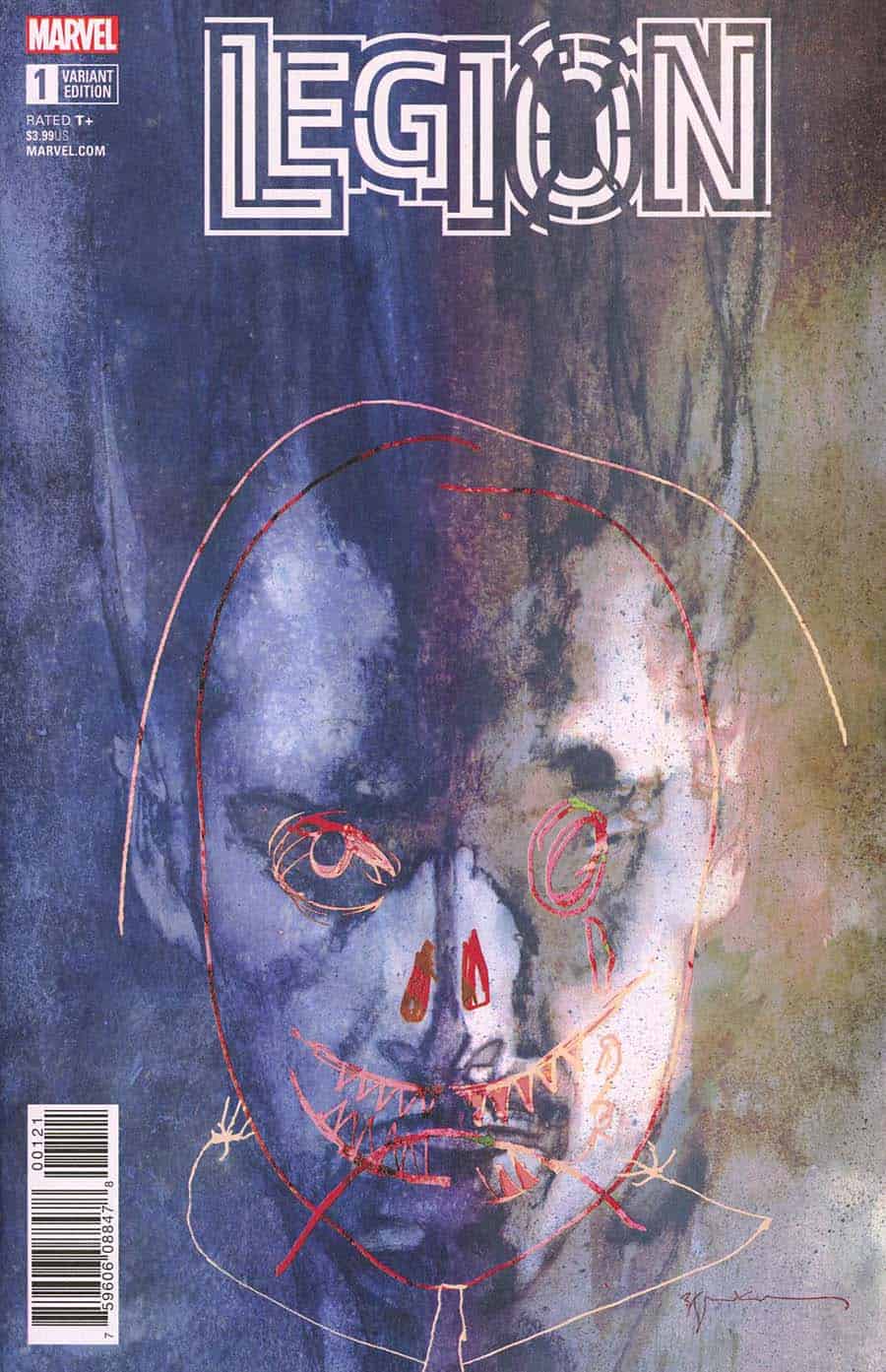 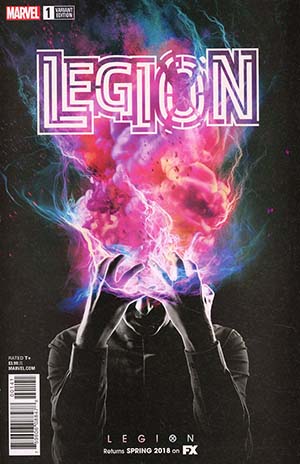 What You Need to Know:
Born the illegitimate son of famed mutant activist Charles Xavier, David Haller’s past is marred by trauma, both physical and psychological…but he doesn’t bear this weight alone, hundreds of unique personas, all with separate mutant abilities, live within his mind.  He is many.  He is LEGION. 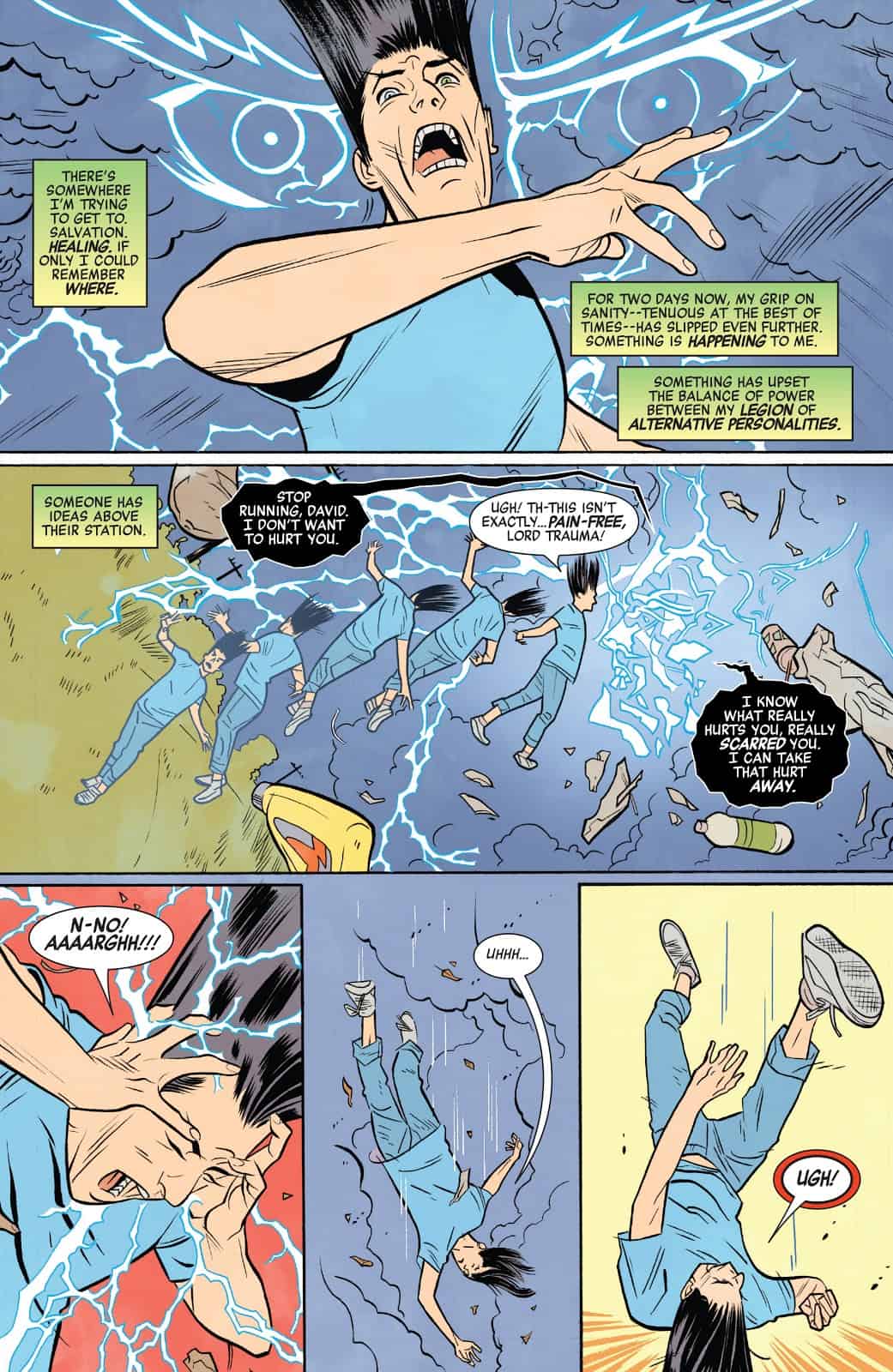 What You’ll Find Out:
David Haller’s backstory is long and complex, it’s interesting that we find David running somewhere in Lancaster, PA and no mention of where he has been, but keep in mind that while he is an insane schizophrenic, he also somewhat of a genius, because with each personality, comes knowledge and wisdom in some shape, form or fashion, but also keep in mind, each of thee personalities serve a purpose, and each comes with a wild and dangerous mutant power.  Now, it seems one of his personalities has decided it wants out, David refers to it as Lord Trauma and try as he might, he cannot escape it.  Lord Trauma is a part of David so it goes where he goes, he sees what he is thinking and it is the most terrifying new personality David has ever encountered. 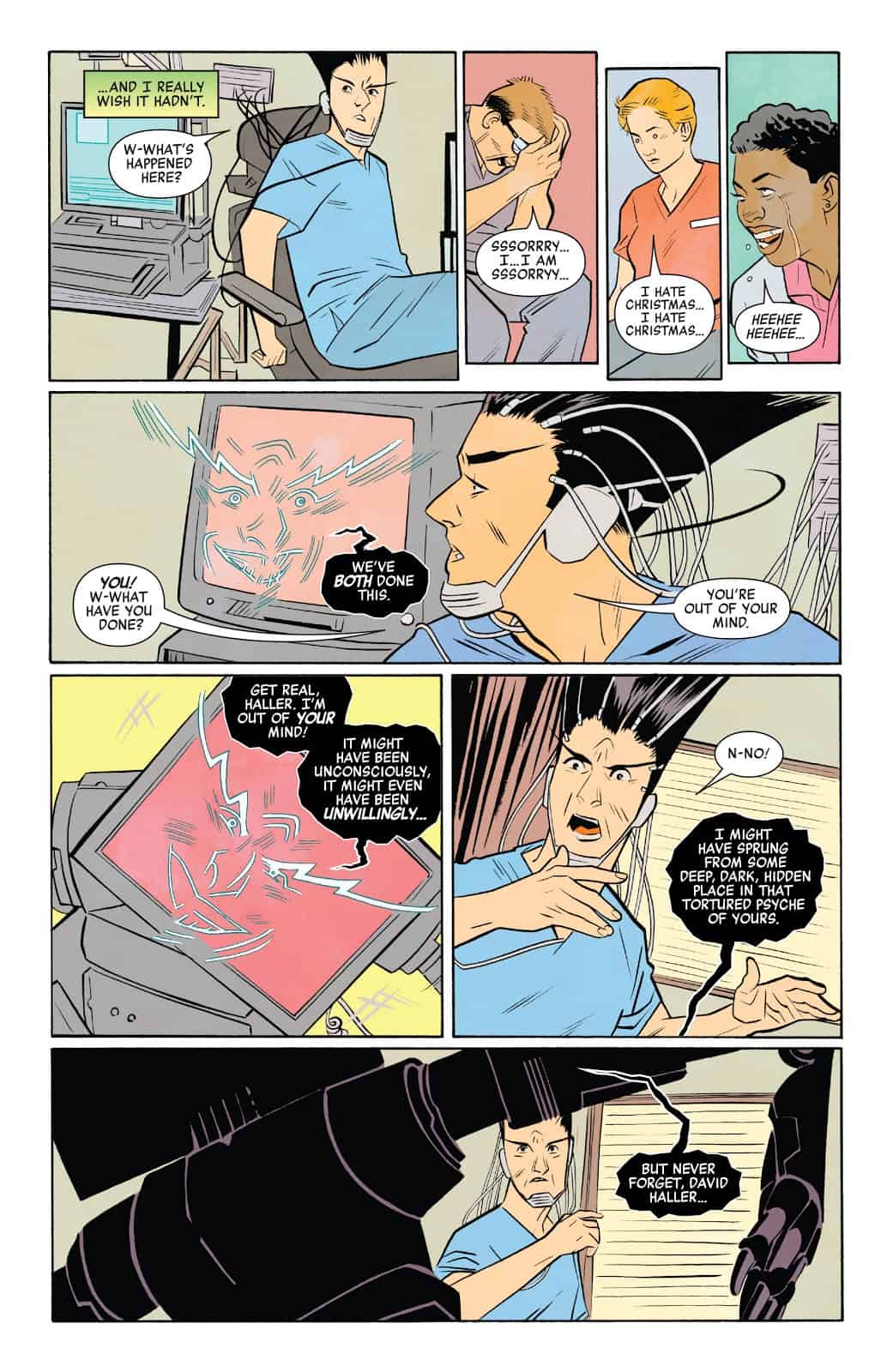 It continues to play a game of cat and mouse with David as he attempts to stay ahead of it, but Lord Trauma, a personality born from the deep dark tortured recesses of Haller’s mind is threatening to expose him to something he doesn’t want to remember so he can be set free absorbing Haller’s other powers and taking over David’s mind and body.   In a desperate attempt to save himself, David seeks out the help of renowned young psychotherapist Hannah Jones, whose primary focus is helping those suffer from multiple personality disorder learn to cope with and control these other personalities. 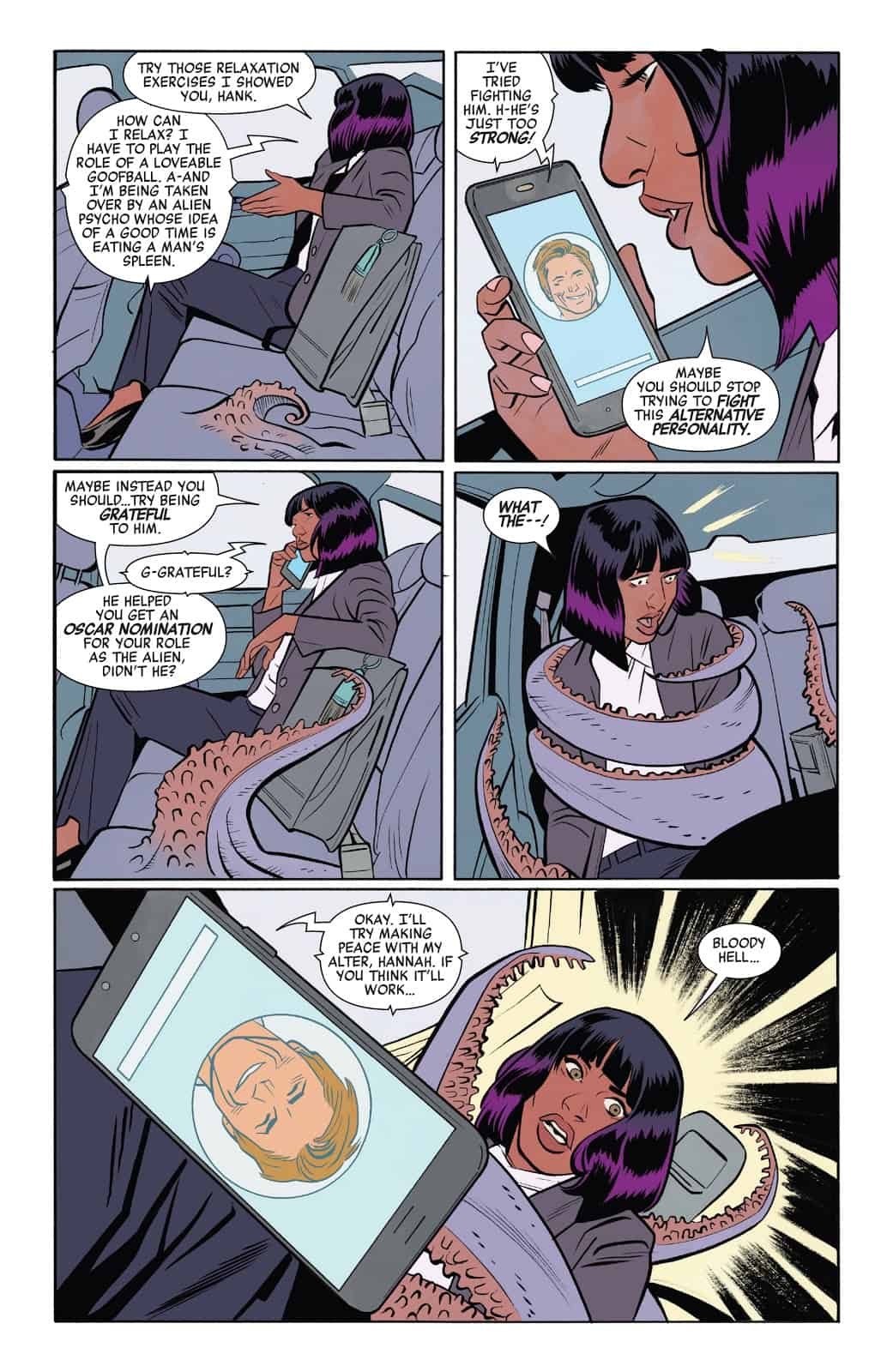 Lord Trauma knows what Haller is planning to do with Jone’s help and tries to reach her before Haller can and almost succeeds, but Haller warns her and then he saves her just before it’s too late to or so he believes. 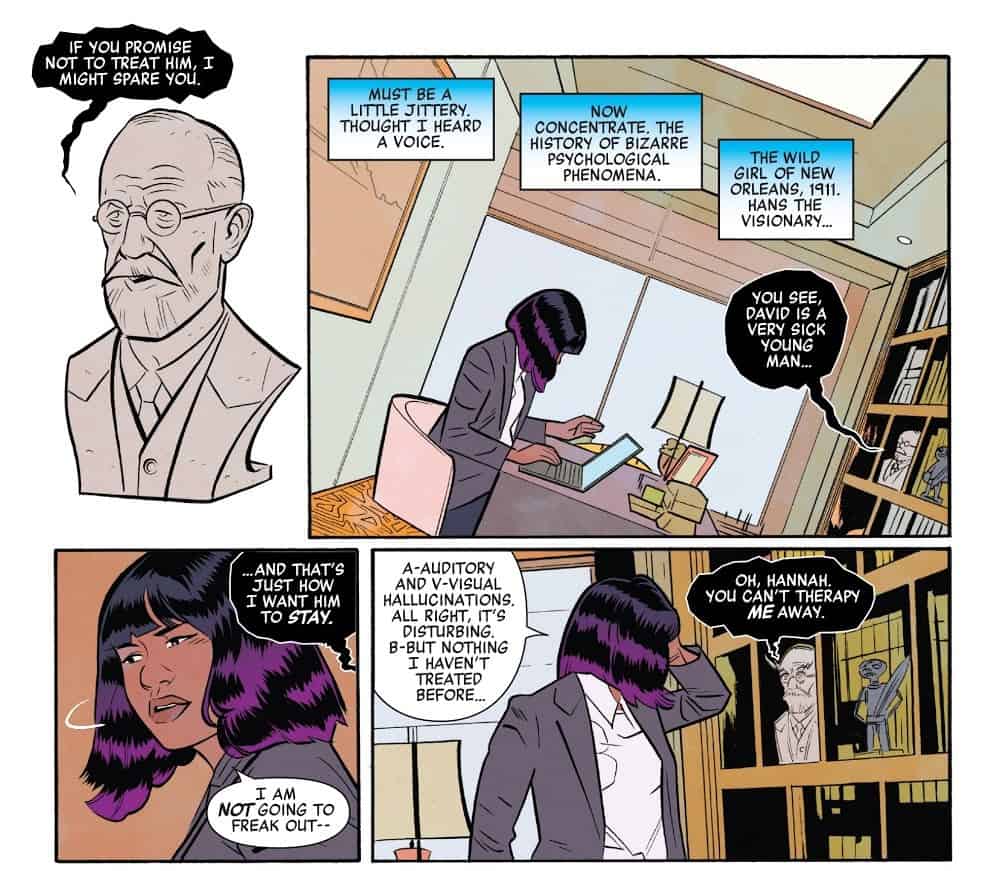 Haller’s plan is to save Jone’s from Lord Trauma and have her help him delve into his fractured mind and fight back this dark personality.  But unknown to Legion, Haller’s Dr. Jones may be bringing friends of her own demons with her…? 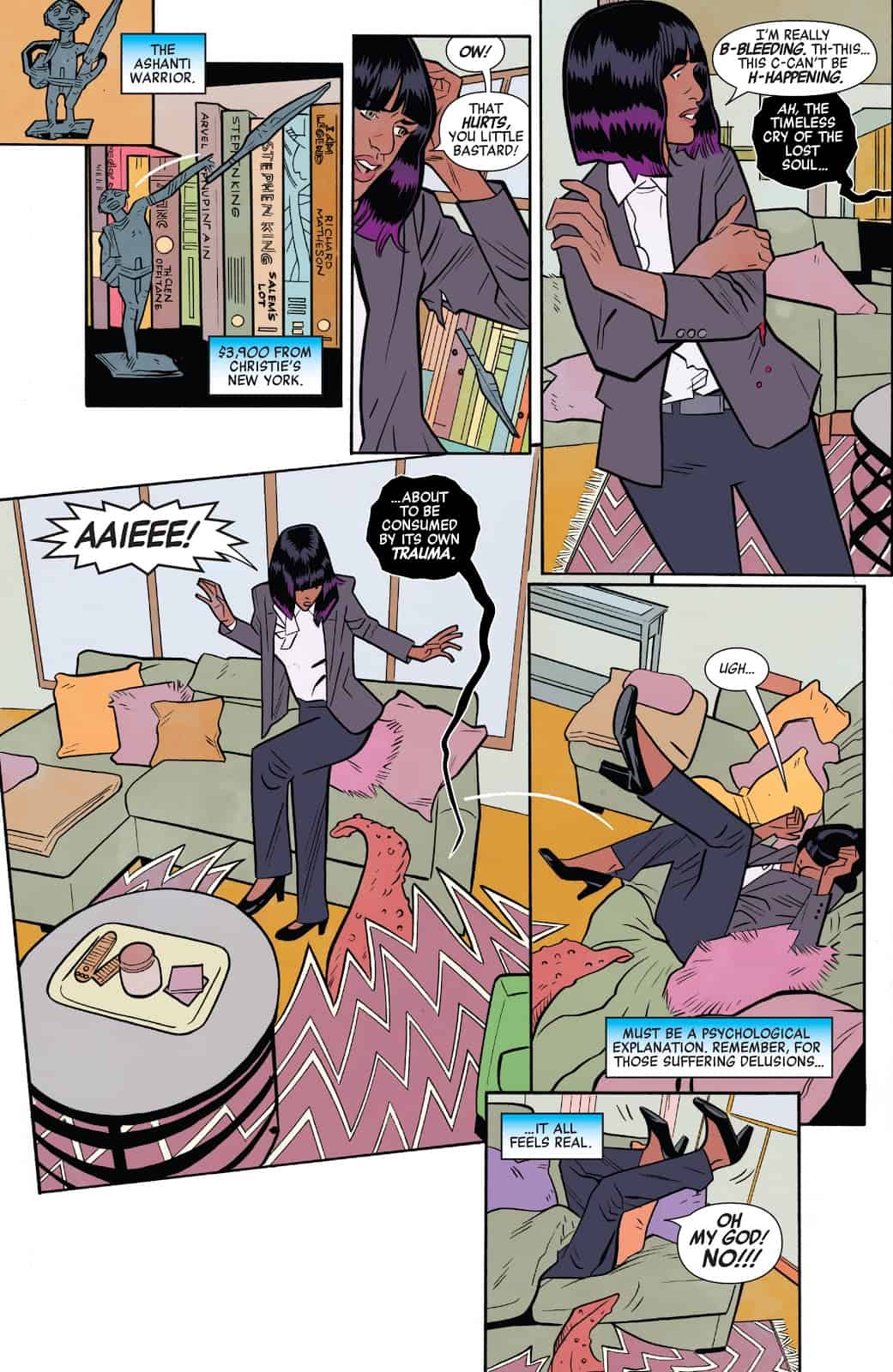 What Just Happened:
Legion or Haller, both one in the same try to warn Jones that because they need his help, that Lord Trauma will target her as Trauma wants David’s body for his own.  Haller shows up just in time to rescue Jones and now it’s up to him and his Legion to take care of Lord Trauma.  It sounds easy enough but when you’re dealing with someone who can actually change reality with merely a thought, but my guess is that both David Haller and Jones will have to address their own demons before they can get to the root of David’s new personality, Lord Trauma.

Final Thoughts:
Being a long time fan of David Haller and Legion, it was more than interesting seeing David Haller again.  As to whether we will find out where he has been or where he is headed is the most perplexing question.  Peter Milligan’s writing in combination with Torres’s artwork actually delivered a spot-on portrayal of some of the earliest David Haller and his Legion run-ins that brought me to appreciate the character so much.  I think this was an incredible job at reintroducing such a complex character, but a reader with as much knowledge of Haller and his past, a lot of questions come to mind.  I’ll be looking forward to finding out which direction the story is going to be heading and just how deep into the rabbit hole that is the psyche of Legion Peter Milligan plans on taking us.  An enjoyable read for any fans of this character and who knows what we may find out is the root cause of Lord Trauma?!?