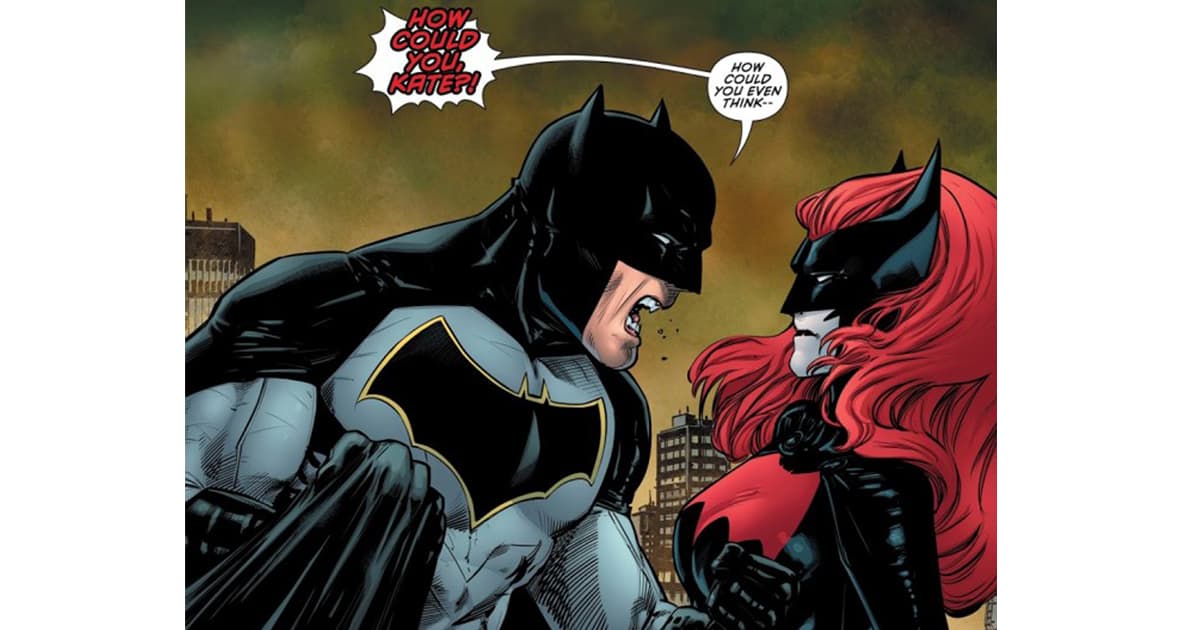 The team investigates the aftermath of the Giant Rampaging Clayface. Basil has been shot, and Cassandra holds him as he turns to lifeless Mud. But who is responsible? 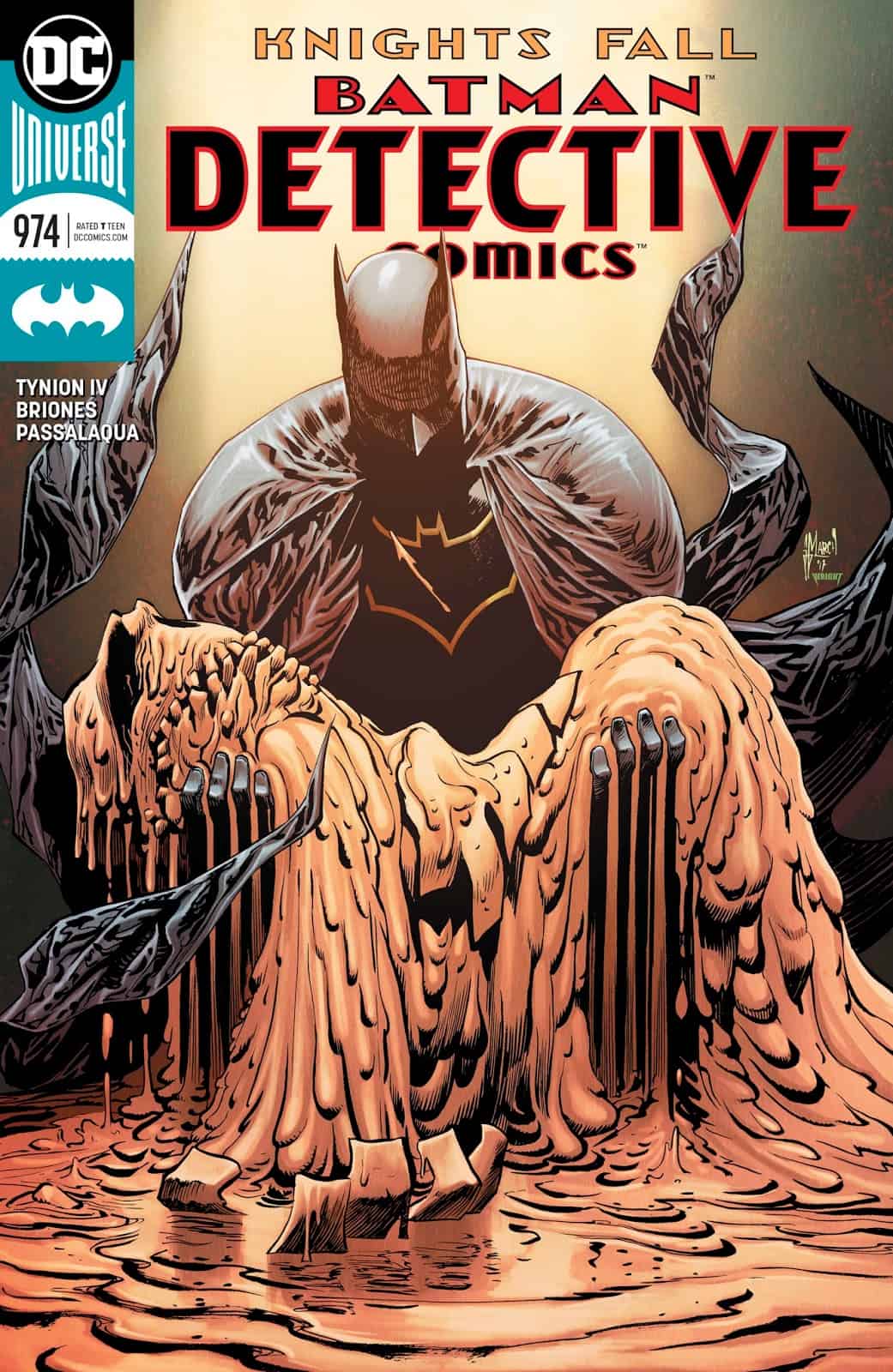 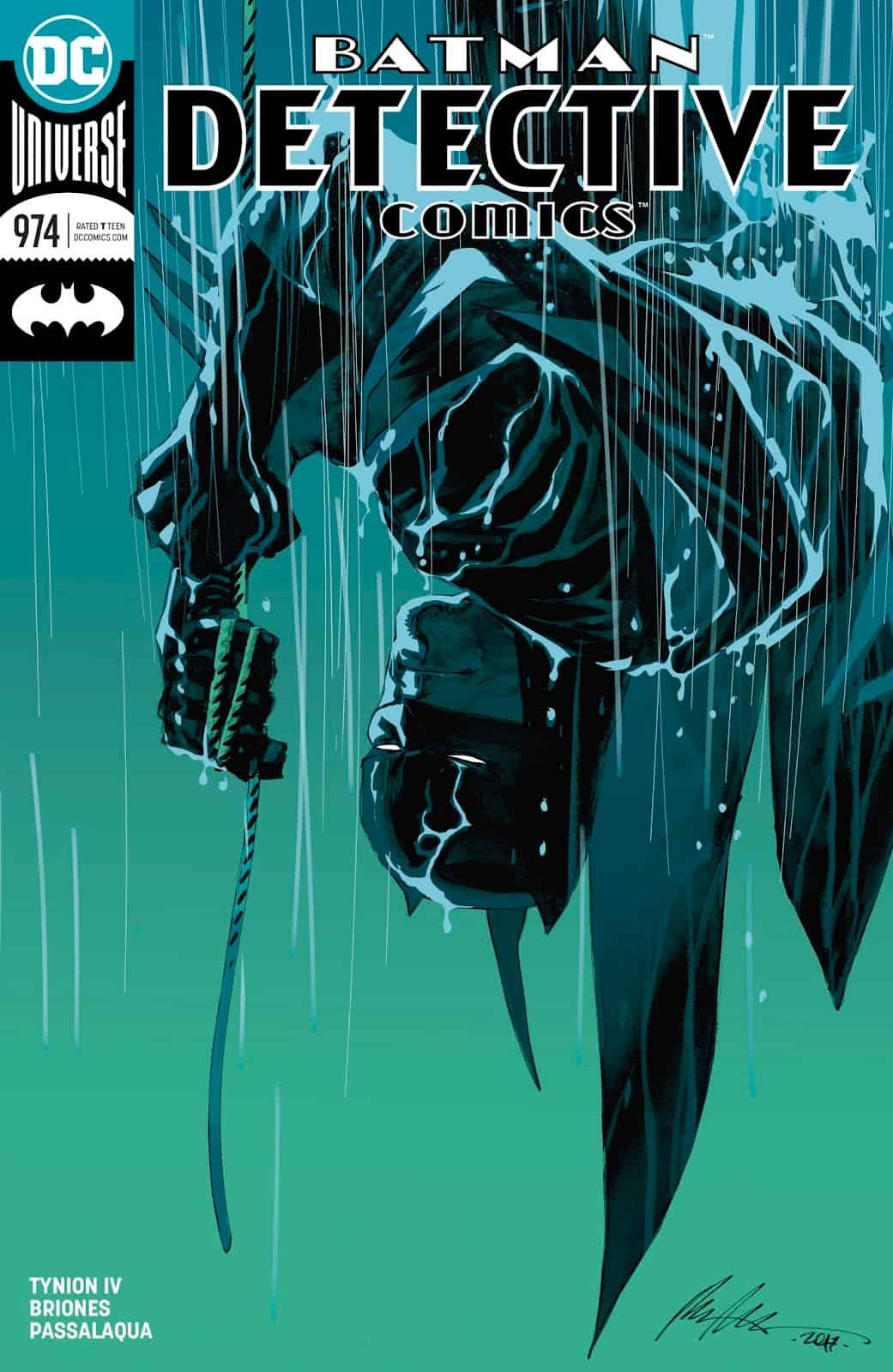 What You Need to Know:
Most recently when Batman and Tim Drake asked Clayface to be a part of their Gotham Knights, we all thought it could end up like this. But they did not anticipate That Cassandra would have feelings for him. She tried to save him, and in a surprise decision, Batwoman chose to take a shot with a special bullet and end his rampage through the streets of Gotham.

The team is unsure what has happened, but Tim knows what happened all too well, and he knows who was responsible. Dr. October analyzes the body and she says the Bullet destabilized the clay and death would be instantaneous. 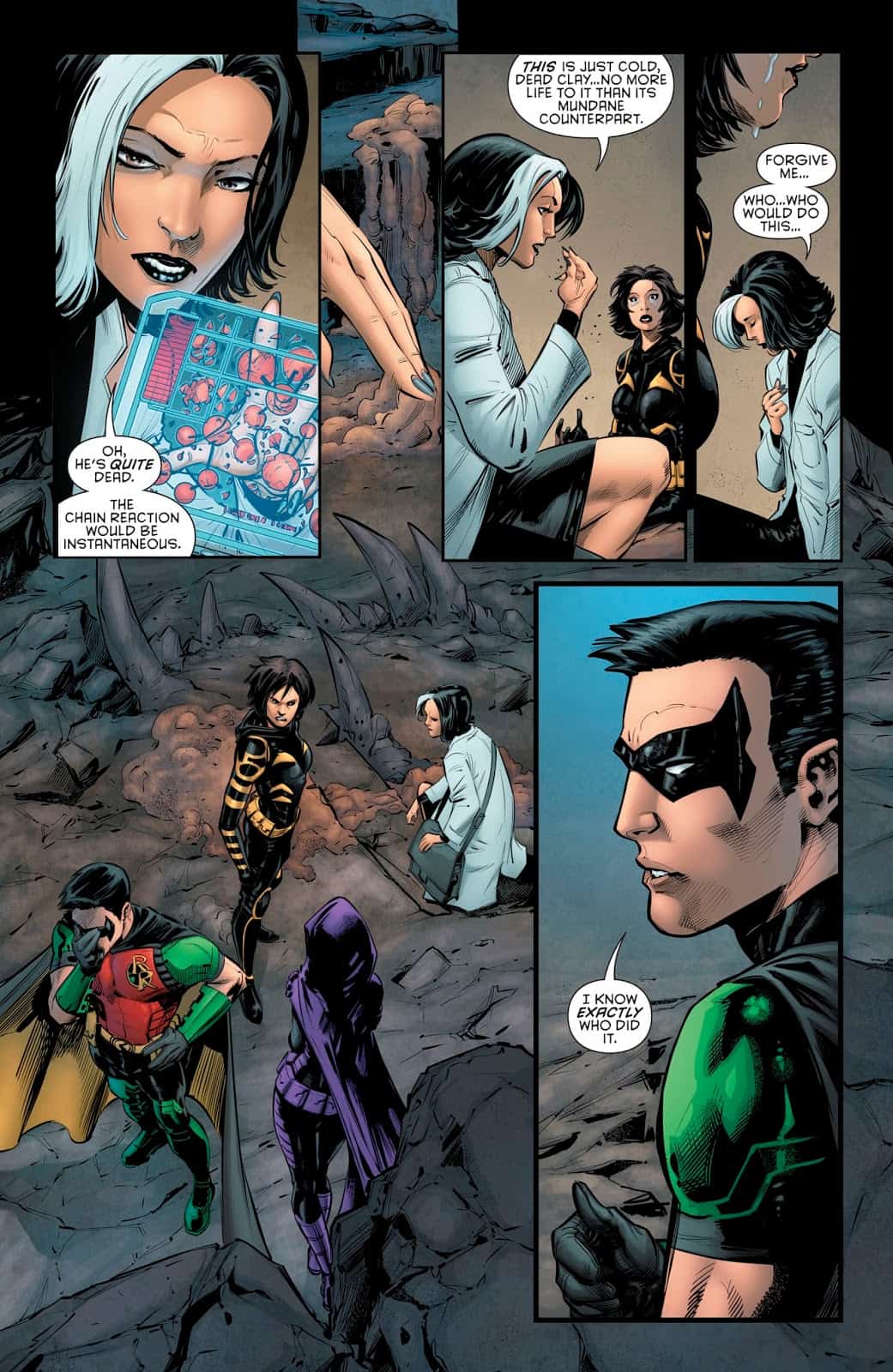 What You’ll Find Out:
Batman confronts Batwoman on the rooftop and reaffirms their no Guns Policy, by shattering it on his knee. Batman is furious. Batwoman explains that she had the shot and she took it, plain and simple. 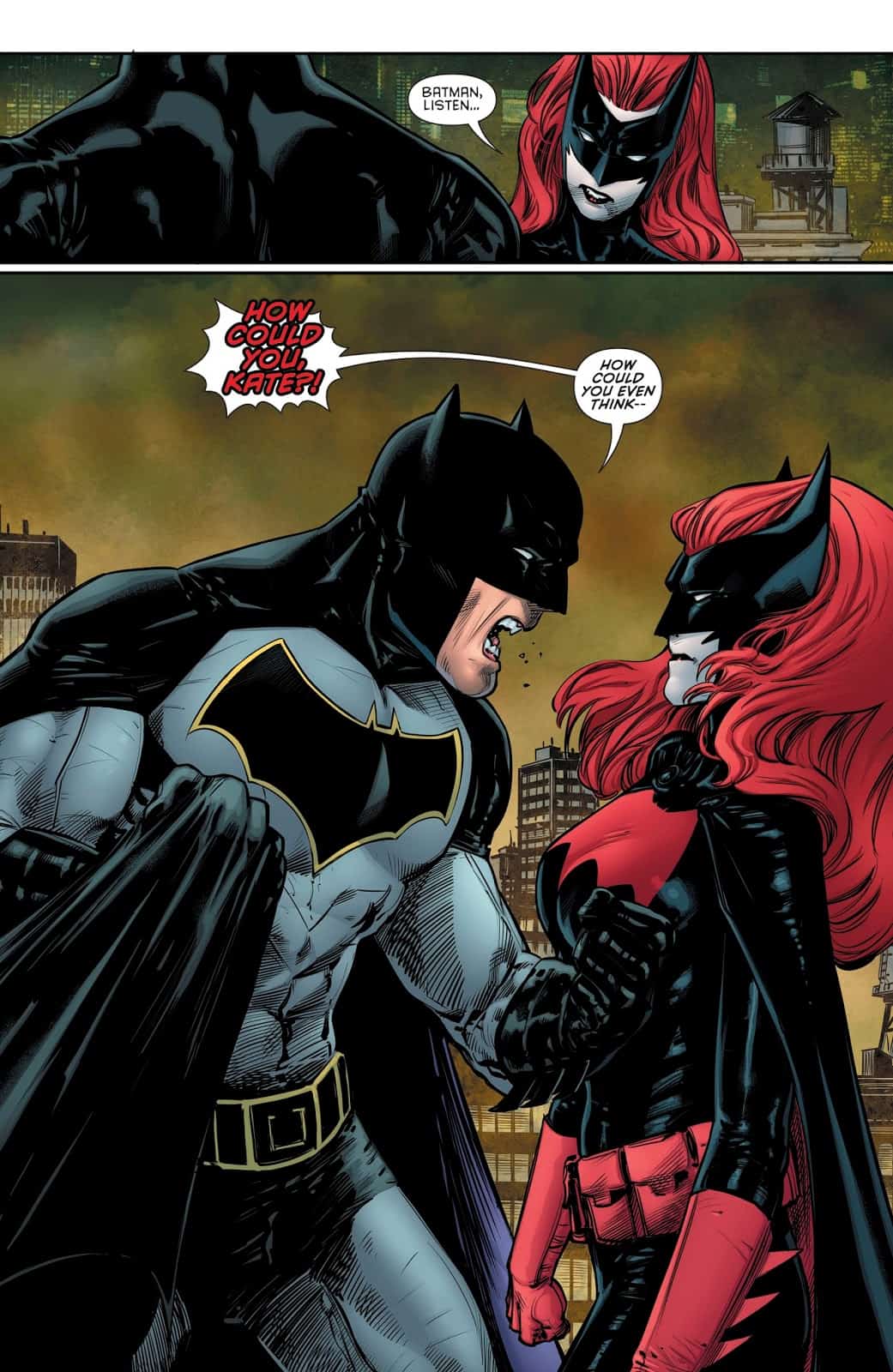 He isn’t convinced and neither is Tim and Spoiler who arrive to witness the battle. Tim (Red Robin) tells her what they do is find another way.

Batwoman states that if faced with the same choice, she would do it again. 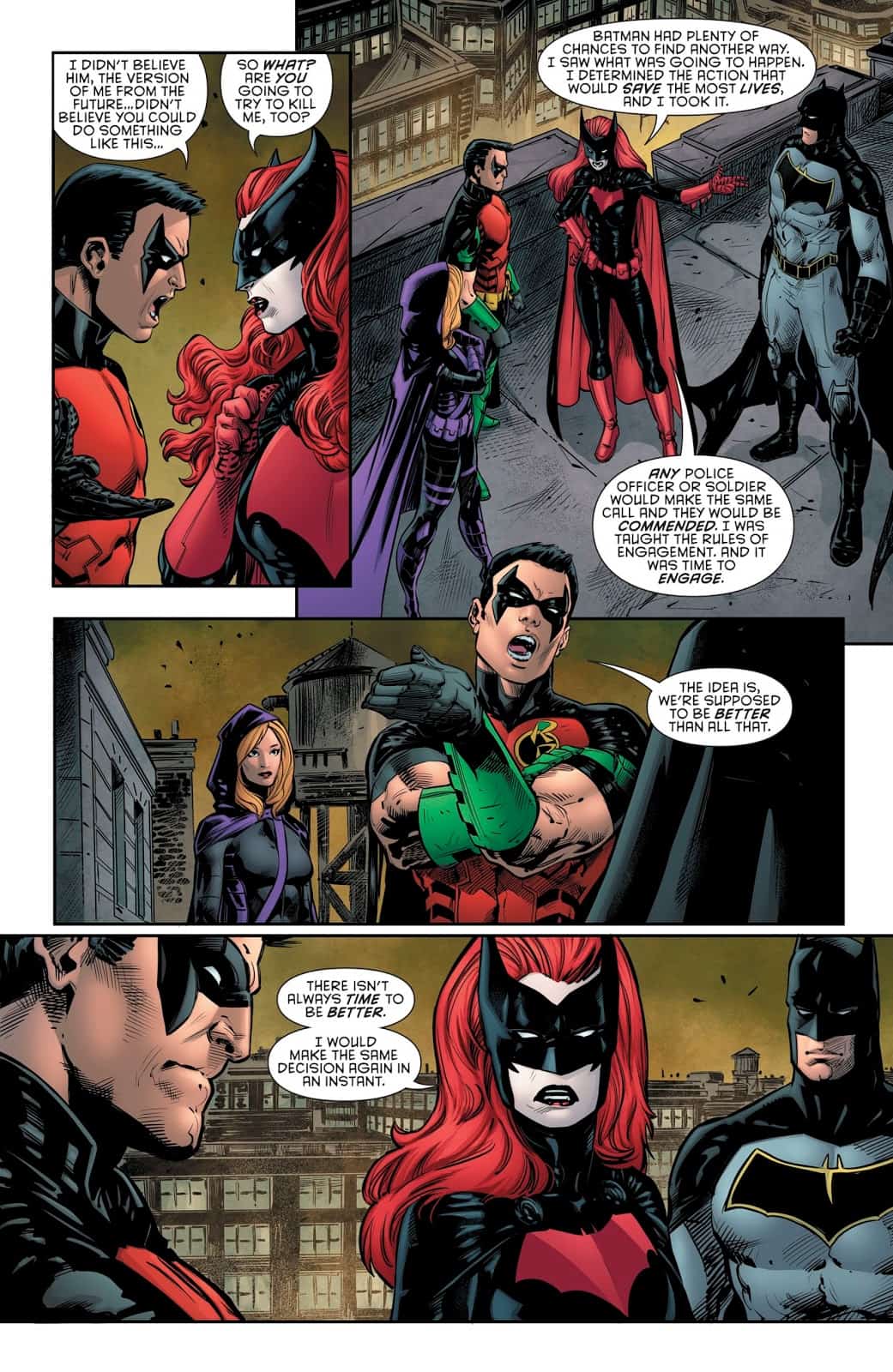 What Just Happened?
Cassandra makes it to the roof and while Batwoman will not fight her, Cassie rips the Bat symbol off of her costume in a dramatic display. Not bad for a lady of few words.

She tells them this is a symbol that means they never kill, and she does not deserve to bear it anymore. 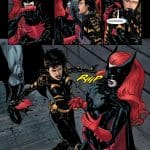 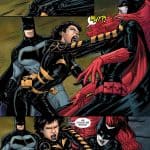 Batman thinks she should take a break from active duty, but there is a clear division between the team and this decision. Batwing and Azrael seem to sympathize with the course of action, but this is not the way of the Bat-family. 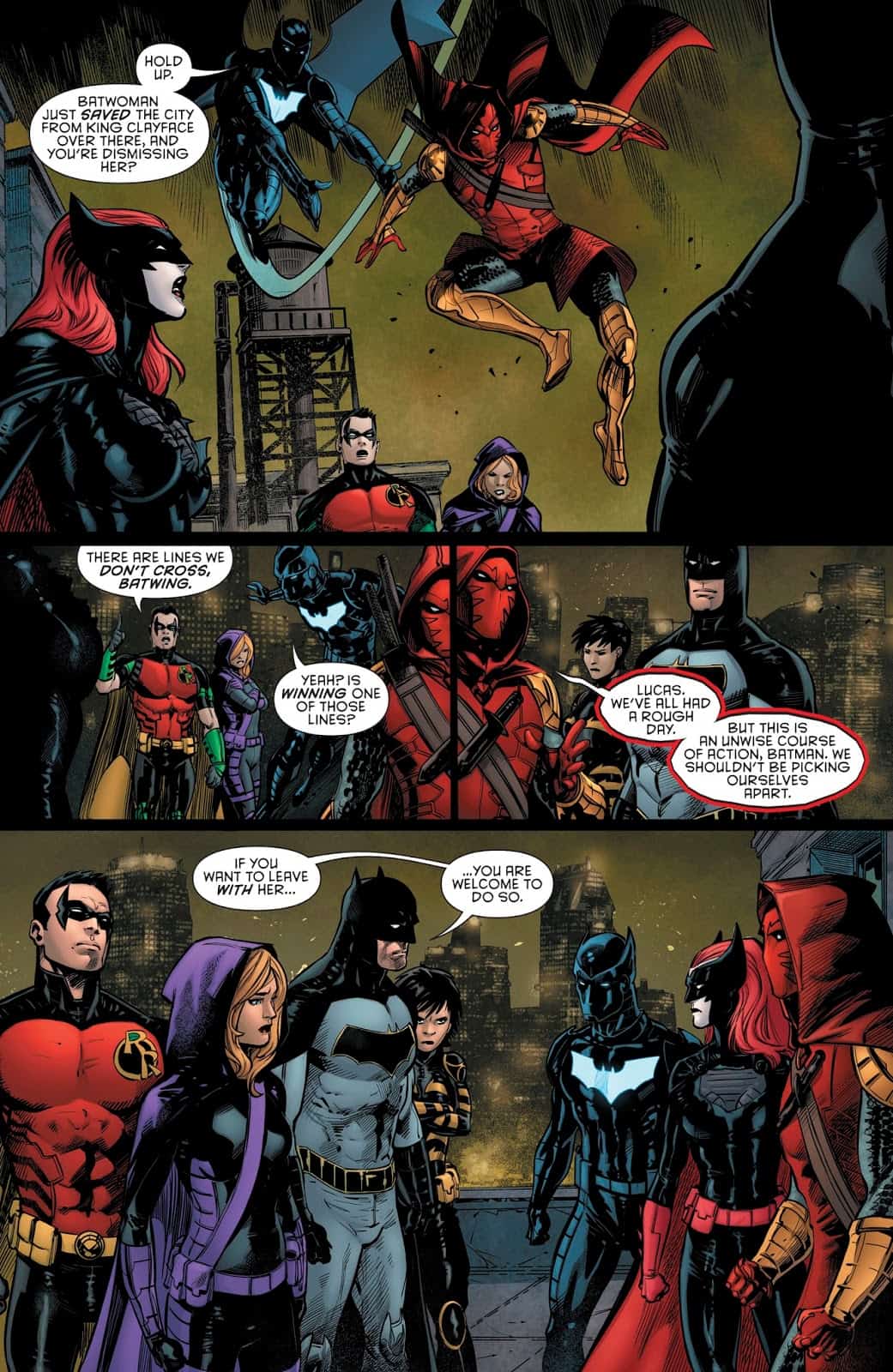 Days later Dr. October helps the Third Clayface Gloria Griffin( see the Detective Comics Annual#2) who was changed to a Clayface creature by Basil. With the inert from her clay from the deceased Clayface, the Doctor cures Gloria and returns her to normal.

She says that Basil regretted the things that he did to her, and wanted her to have a second chance. 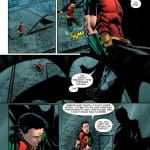 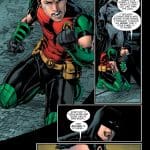 Red Robin seems at odds with himself, as he fears that he has finally become Bruce, by pushing everyone away that he cares about. He feels that this life is a curse that he can never escape.

Finally, Kate Kane is convalescing and wondering her next move now that she has been sidelined by Batman. Her Father steps in to say that he is proud of her. He knows that she saved lives, and proposes a new costume for her. 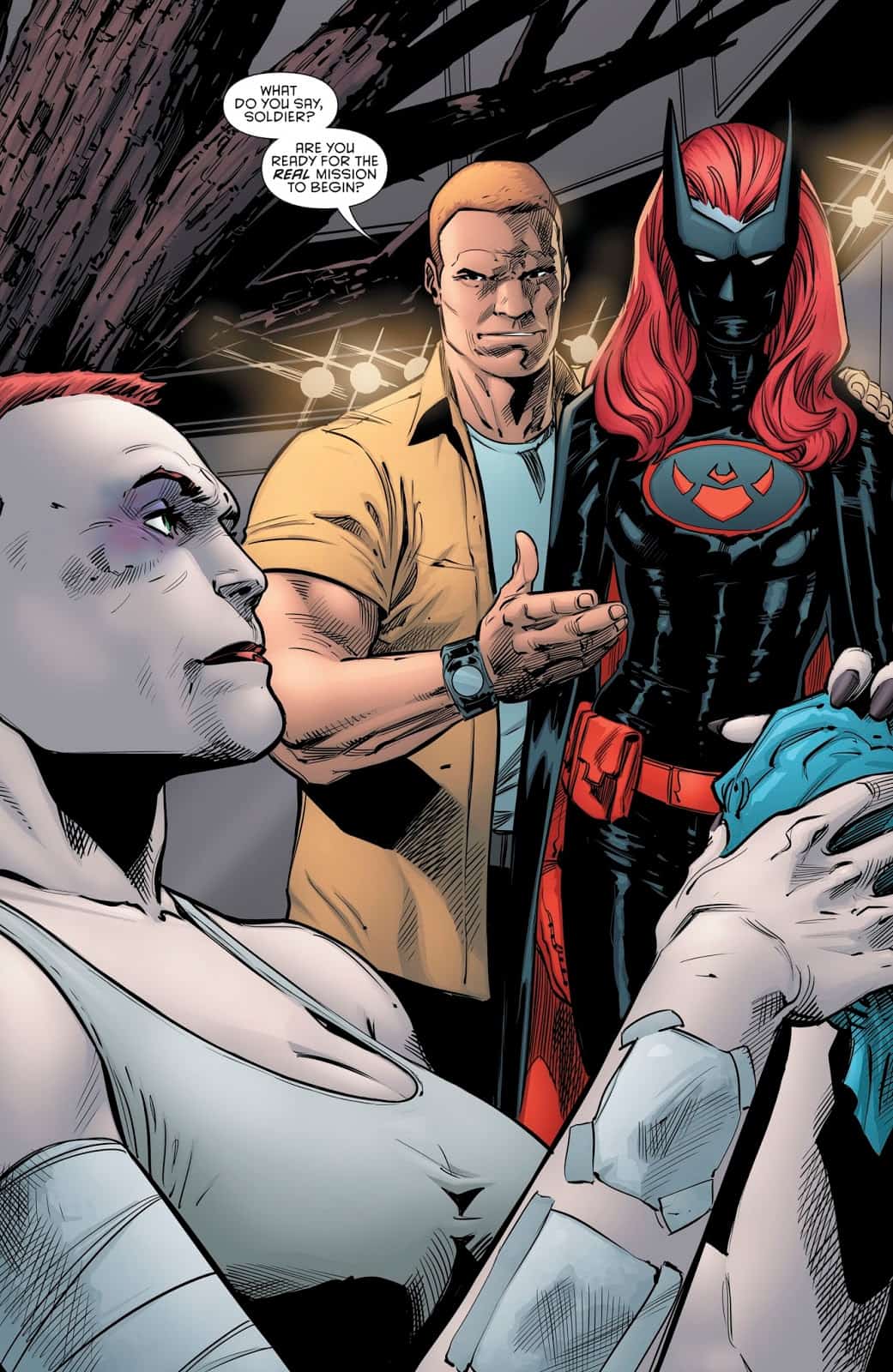 Rating: 7 / 10
Final Thought:
Despite the small mystery in this Detective Comics of who shot Clayface, there really was not much that transpired. The wheels fell off the team’s wagon, as they had been building to for some time. Red Robin is clearly having a crisis of faith as his support system crumbles, and he thinks that he is just like Bruce. Very interesting, as Bruce seems to be turning a corner with his personal relationships. An interesting aftermath and clean up tale, but not a mind-blowing revelation by any means. The story is OK, but just a bit flat. Nice artwork, but the book suffers from lack of any consistent style.