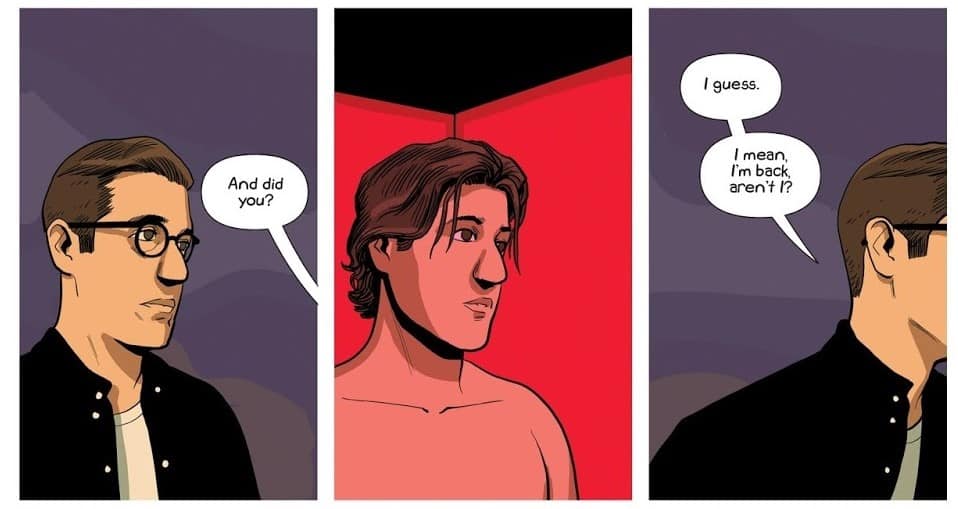 Suzie’s relationship with her new beau slowly crumbles as she is forced into her own past. Jon’s plans fall apart as he tries to move on from Suzie in an new, and sexy, way. 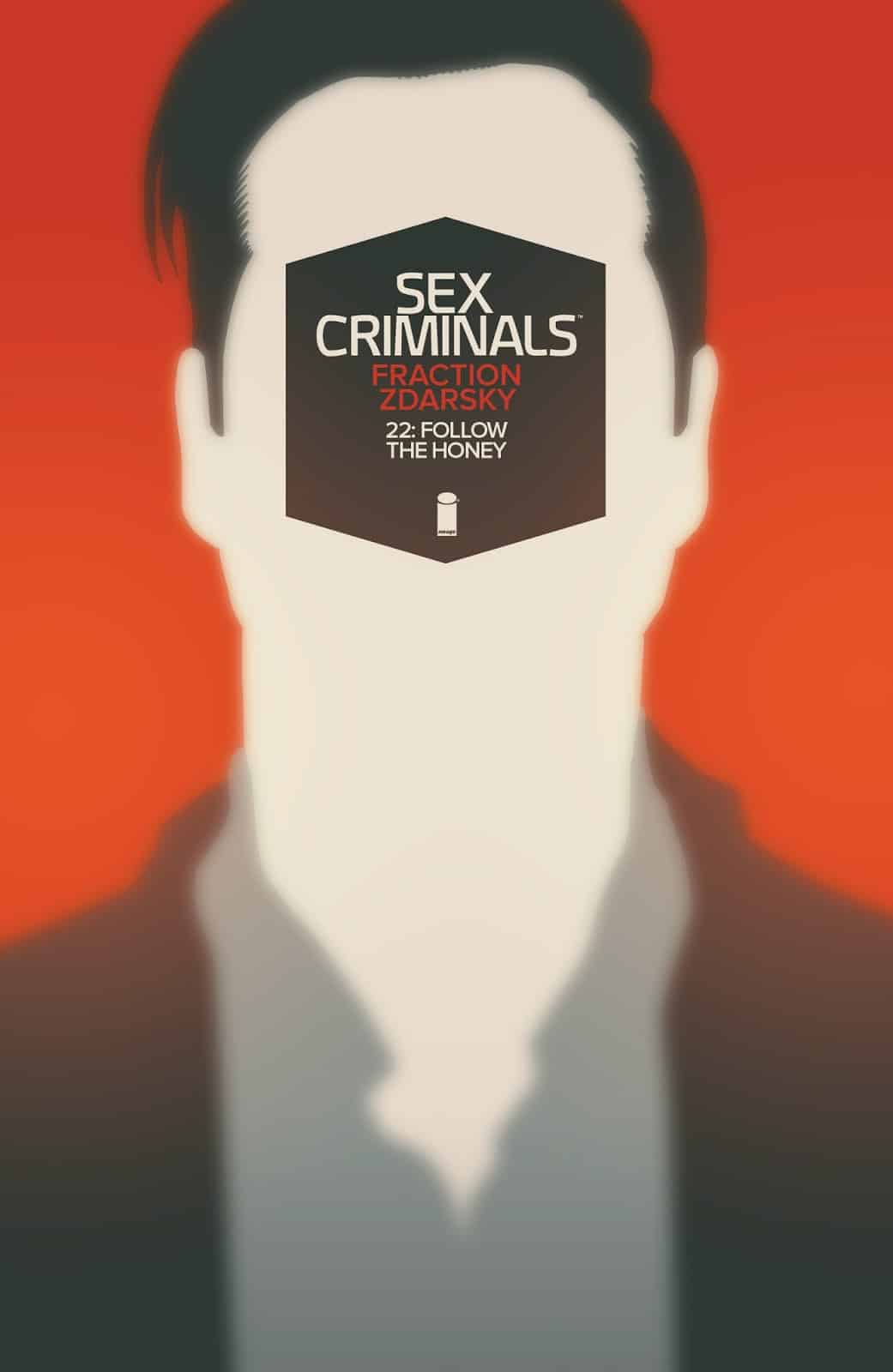 What You Need to Know:
Suzie Dickson is just your average woman with the ability to stop time upon orgasming. She meets Jon Johnson, a man who has this same amazing ability, and they fuck a lot while trying to maintain a relationship. They decide to use their ability for good by robbing a few banks to collect the money past due on the mortgage for the library Suzie works for. But after they are found out by a group of people calling themselves the “sex police,” a squad of vigilantes using the same time stopping the ability to make sure people never abuse their power, they decide to settle down and play domestic for a while.

Six months later, we return to find Suzie has moved back in with her mother and has started a relationship with a boring, but stable, gallery owner. Jon has accepted a job working at CumWorld, the local adult store, and is trying to convince himself that life is fine without Suzie around. David and Ana are living together despite Ana thinking that it’ll never work and David still having Myrtle on his mind. After an awkward run-in, Jon and Suzie have each other on their mind.

Suzie is supposed to have a date with Geoff but isn’t able to take the car as her mother needs it for her women’s ejaculation group meeting that night. Suzie calls to cancel, then reflects on her mother’s recreation of her childhood home. Suzie finds it weird that the memories she recalls are clear but never actually happened “here.” Suzie enters the recreation of her dad’s study and starts to play around with the old desktop computer. Upon getting an old green screen, she types a message to her father and is surprised to find a response back. 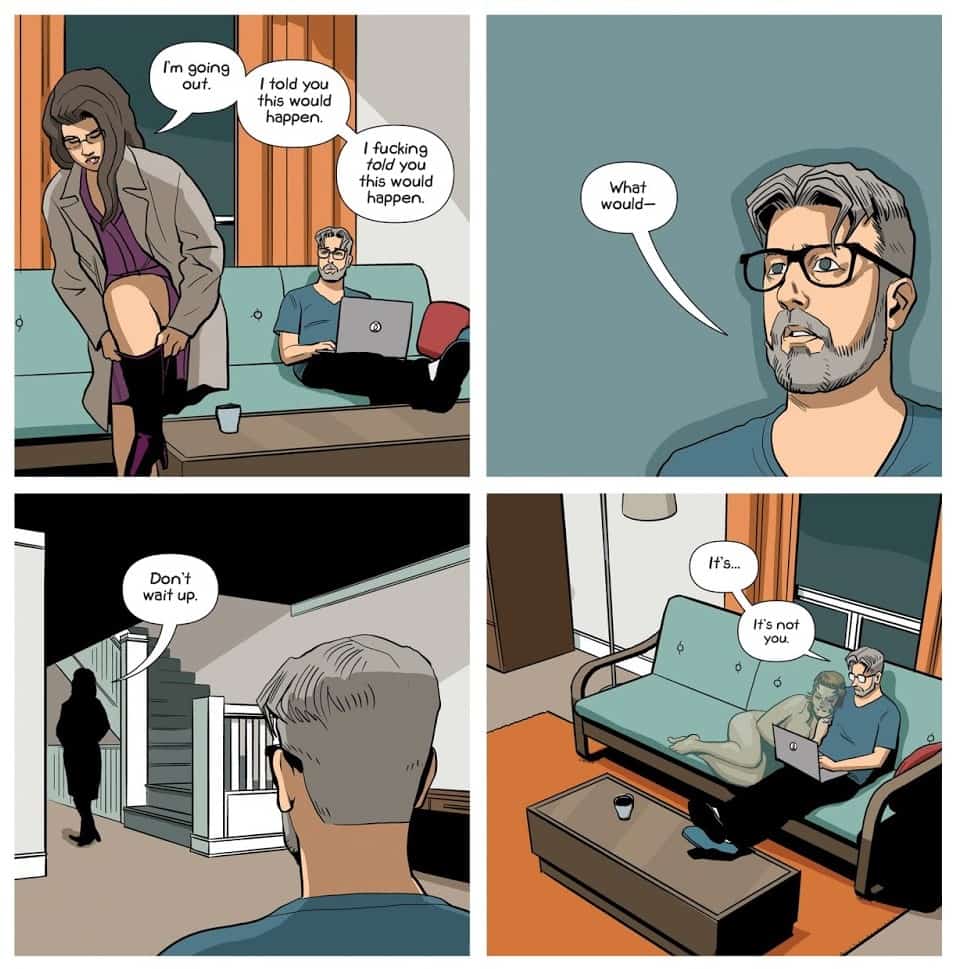 Dewey, Jon, and Alix are having their weekly meeting about Dewey’s infiltration of BankCorp when he confesses that he’s been fired. Explaining he was caught poking around the building looking for the files on other people with their abilities. With the help of a maintenance man, he finds there is electricity being diverted to something and admits couldn’t find the source of before he was escorted from the building. Jon and Alix devise that the files he has must be digital and that they must find a way to get rid of them.

Elsewhere, Badal and Myrtle are trying to ascertain what the end goal is for Jon and his friends spying on them. Badal tells Myrtle she must find out what Jon is up to by using David again, but she refuses. Badal counters by threatening to send a picture of her and David in bed together to everyone she knows and forces her to cooperate. Badal says he won’t have their powers found out by the general public because he doesn’t want to be experimented on as a freak.

Later that night, Jon and Polly are headed into a sex club as a form of therapy for Jon. Wanting to avoid feelings, and move on from Suzie, he admits that he’s been to the club before and that he feels returning is the best way to move on. While getting changed, he convinces himself that this is what he wants. As he leaves his phone in his locker to head out into the club, a text comes in from Suzie. 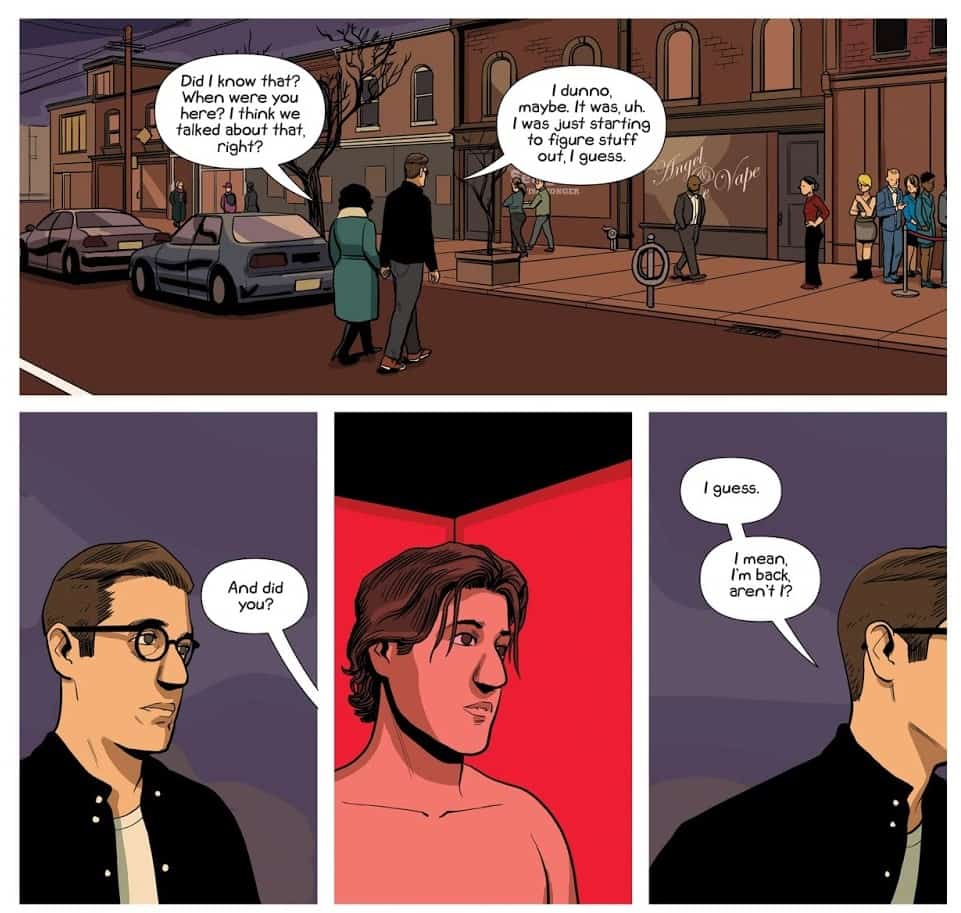 As our heroes slowly admit to themselves that their new normal isn’t what they truly want, they are still going through some denial. The hardest case to watch is Jon as he very clearly, and uncomfortably, walks into the sex club he does not want to be in. The warm red glow is reminiscent of his fantasies about Myrtle and may lead to an interesting revelation about his visions and obsessions about her.

Suzie has finally broken down and admitted to herself that her life is not as she wants it, and as her relationship with Geoff breaks down, she falls back into the familiarity of her old memories, and of Jon. The final panel of the comic reveals she has tried to contact him again, but does she do this for the right reasons? The scene with the computer never has a full playout in this issue, but will no doubt be of vital importance to Suzie’s decision to reach out to Jon again.

Meanwhile, the “Sex Police” are clearly trying to keep hidden their knowledge of people all around the globe. Finally giving a little context to their mission, keeping themselves out of science labs, their mission has become laser-focused on Jon and his exploits. While this seems like a reasonable objective, it doesn’t seem to be the whole truth, as Badal’s motives seem to run much deeper.

The new theme of sexual blackmail should play out in an interesting way. The book always has a way of using themes relating to sex that no one else wants to touch because of cultural stigma, so using this situation to its potential to create sympathy for Myrtle may play into her larger role as the story unfolds, with the possibility that as the single most useful character, with the ability to use her power on self command, will come over to Jon and Suzie’s side. 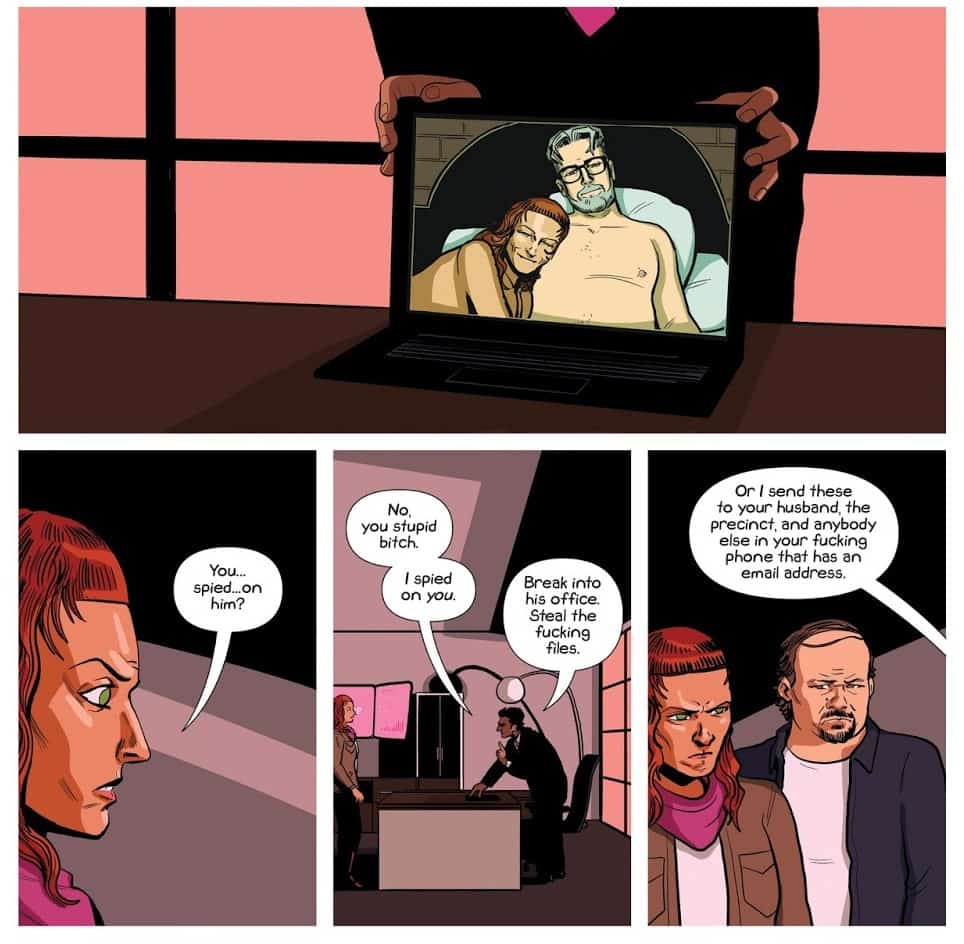 Final Thoughts: Exploring the complexities of falling into old habits and memories, both our heroes turn to their pasts to solve their current dilemmas. But as they look back, they have trouble moving forward with their lives. Fates are crossing once again as Badal and his sex police investigate Jon, and as Jon investigates the sex police.