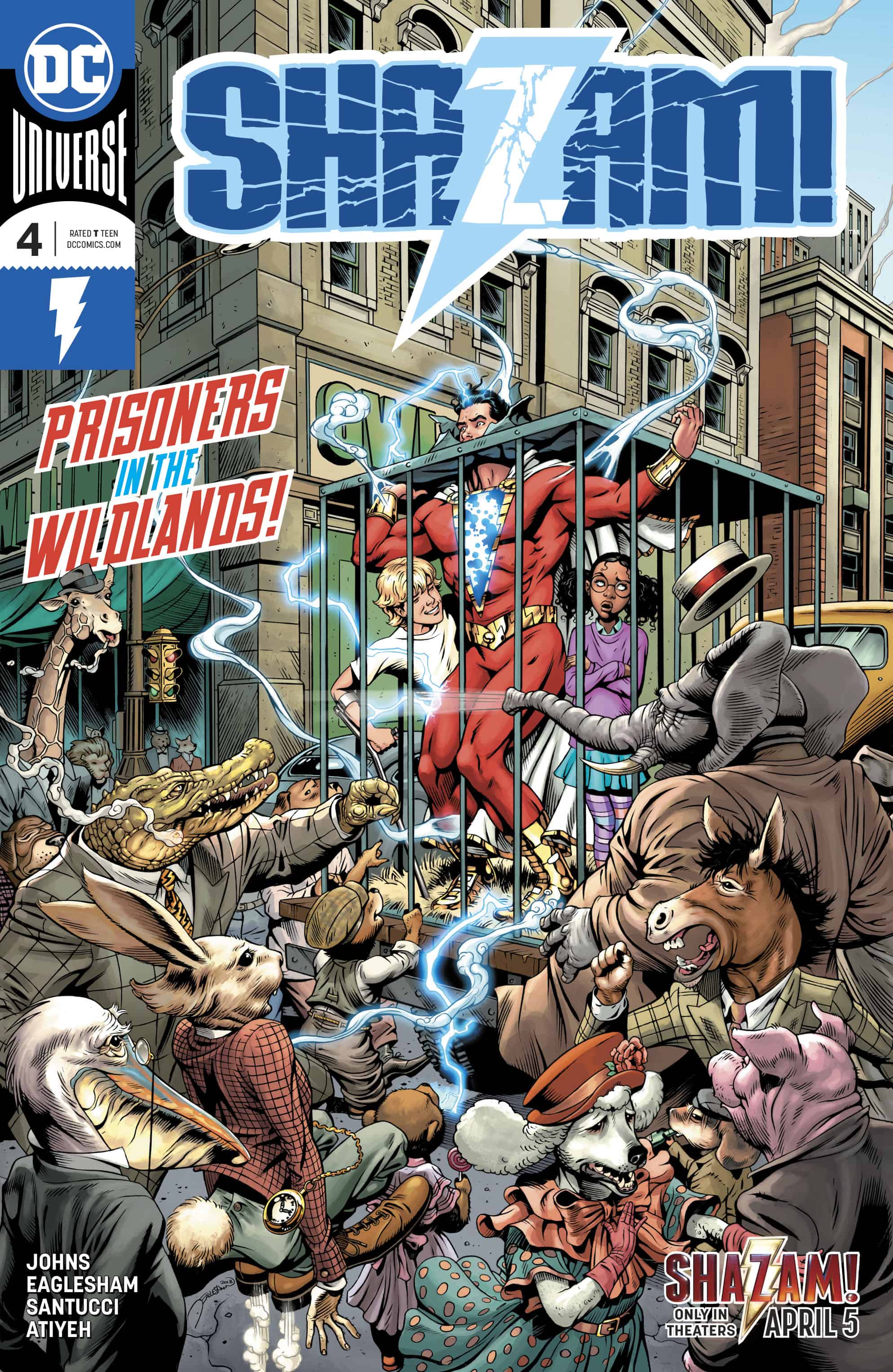 With the Marvels all separated throughout the Magic Lands, its up to each group to figure out how to get out of the messes they've found themselves in. Darla and Freddie are captives of the Wild Lands, headed to trial for the crime of being human; Eugene and Pedro are trapped in the Game Lands, where all actions are attached to a scoring system and the only escape is through The Gamemaster; and Billy and Mary remain trapped in the Fun Lands, where adults are put to work in The Below to keep the Fun Lands running! 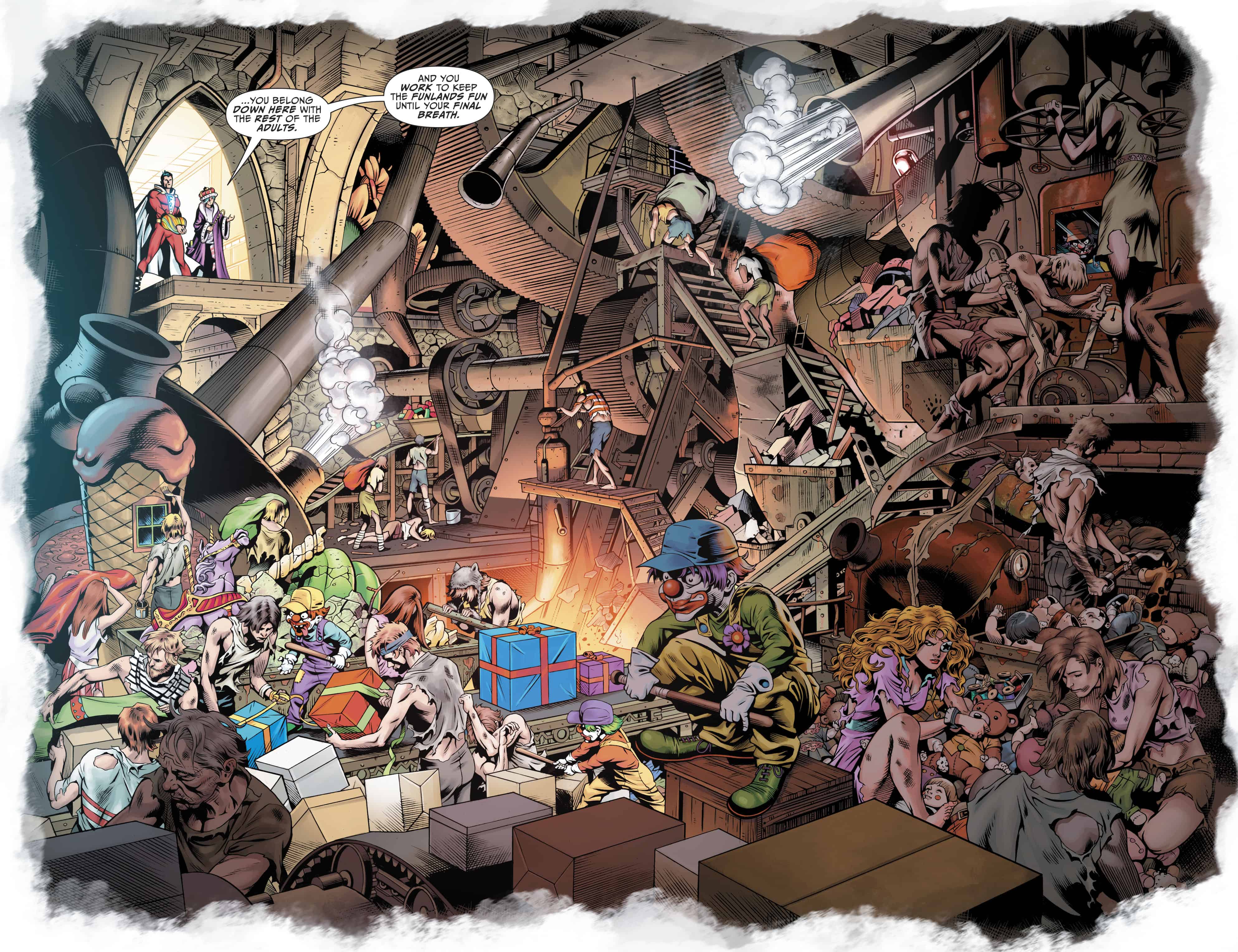 We also see the return of a few familiar faces for long-time Marvelites, as good old Tawky Tawny makes his first appearance along with another return you'll have to read to see! 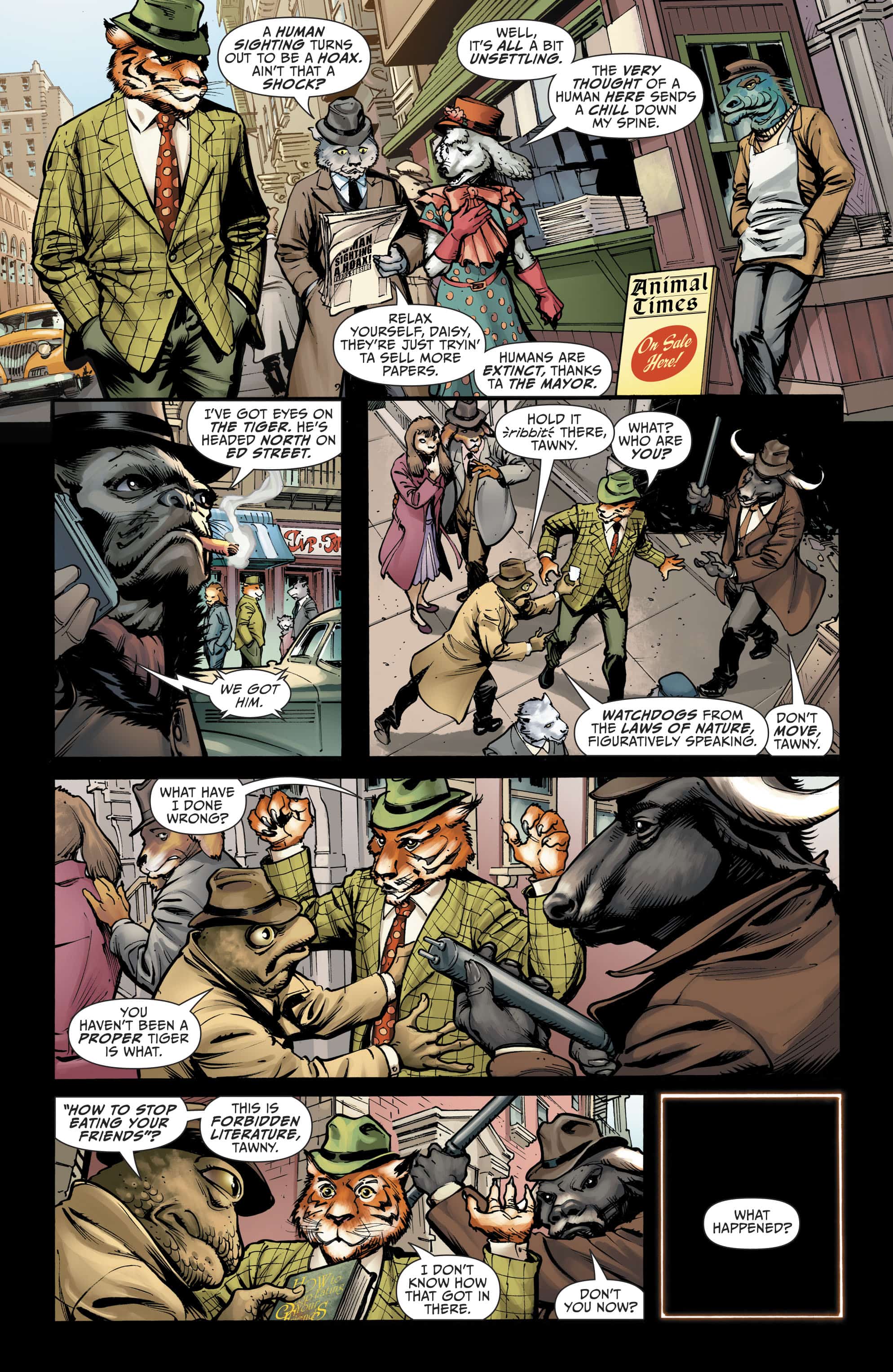 SHAZAM has gone from a timely comic tying in to the marketing craze surrounding superhero films to an outstandingly crafted and massive undertaking on the behalf of Johns and company. Not only is the mythos of SHAZAM being expanded on greatly with the introduction of the Magic Lands but Johns is taking the time to circle back on elements of the established mythos in new and creative ways. The inclusion of Tawny in the Wild Lands as a sheepish tiger defying the laws of nature by attempting to learn how to “not eat his friends” gives a rooted and fresh take on the character that should sit well with modern readers and old fans alike. 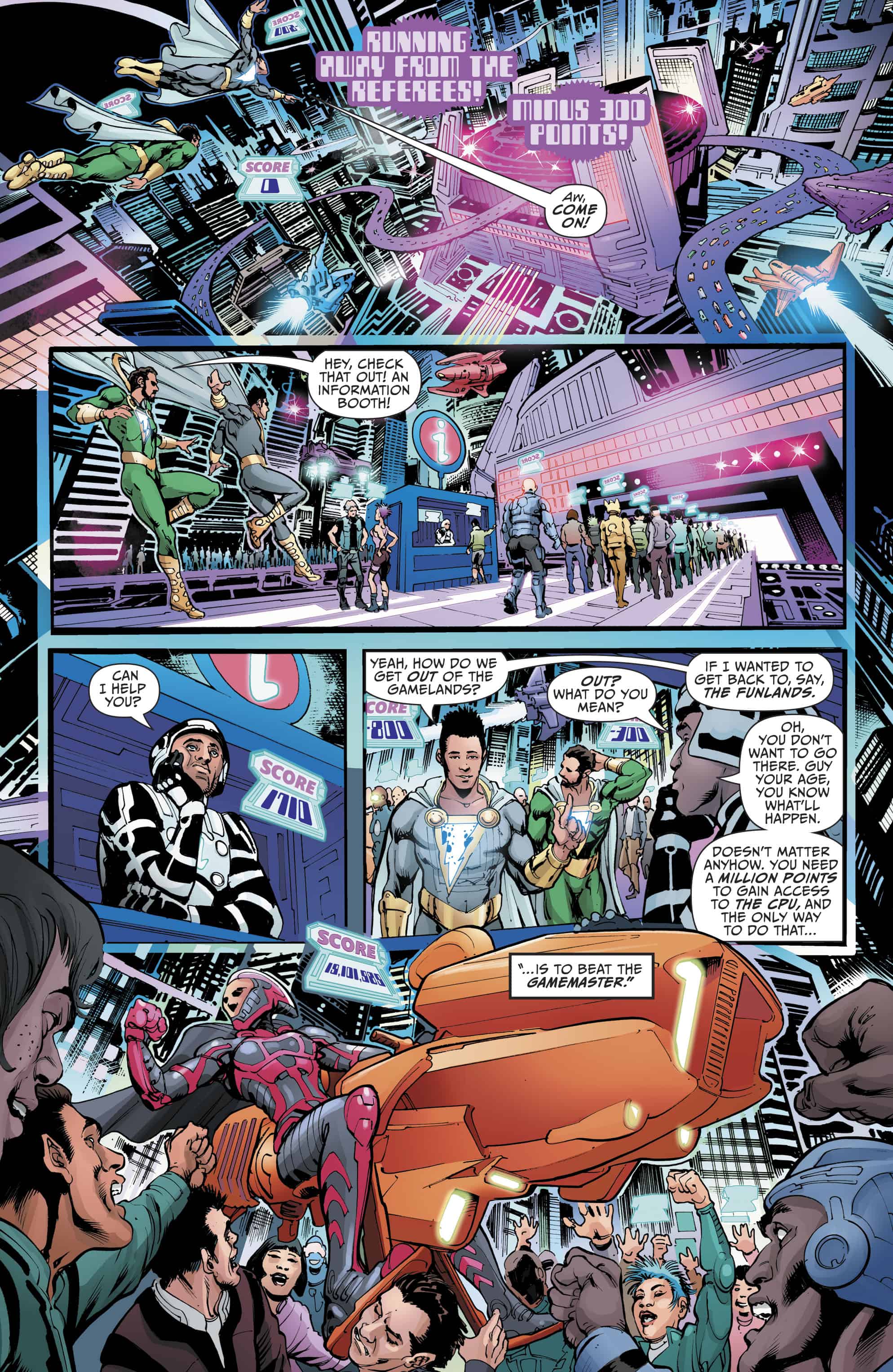 The Magic Lands are rooted in core childhood manifestations and phases, making the inclusion of the Game Lands and its modern-era interpretation of what that would look like the most interesting of the newly discovered lands. The notion of subtracting points for infractions feels ominous– what happens when you have ZERO points? Nobody has asked yet, but I’m certain it will come up eventually. In splitting up the characters (last issue), each character has space to breath and develop, a slick move on the part of Johns. Eaglesham continues to turn in exceptional work (Dale was responsible for the pages with Billy and King Kid) whole Marco Santucci does the heavy lifting beautifully in this issue, as evidenced by these few preview pages.

SHAZAM is a series obviously crafted with a lot of love and care from the creative team and with the fourth installment is clearly firing on all cylinders. Long live the Marvel Family!