Something Is Killing The Children #16 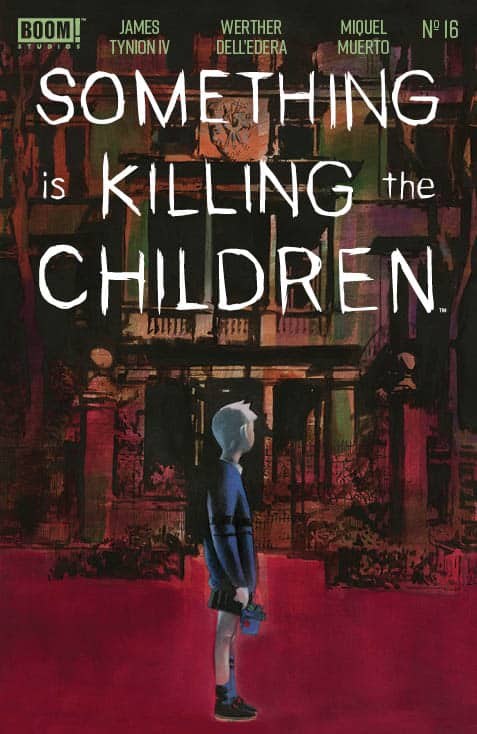 I only recently caught up on this series in the last two weeks. In that time I have come to really enjoy Erica with her matter-of-fact way and her fierce courage. The trials and tribulations of the entire series to date are left behind as Tynion IV and Werther Dell’Edera eschews going forward but choose to look back to how Erica came to join the House of Slaughter. 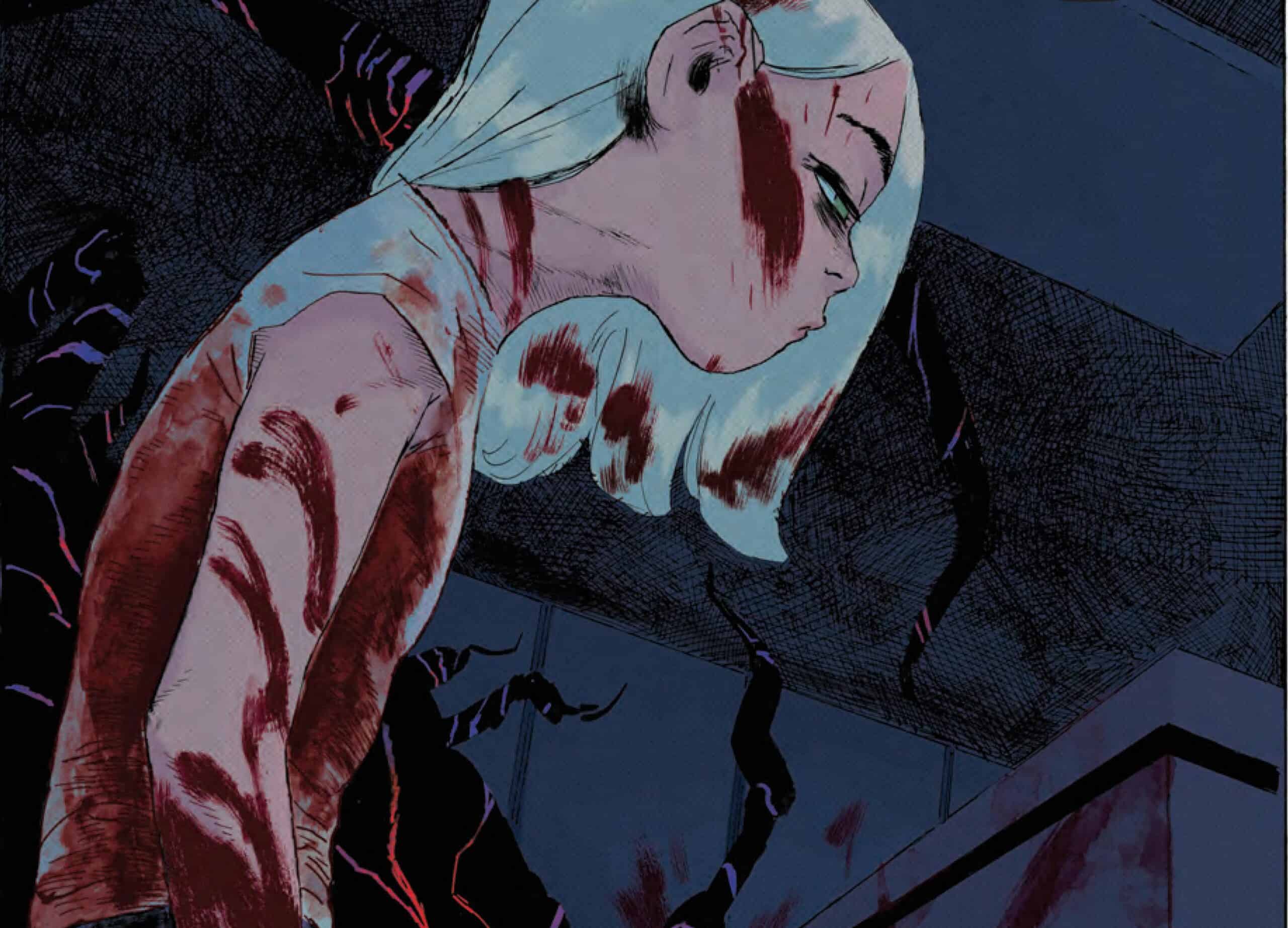 We are introduced in more in-depth detail to the hunter that came to Erica’s aid only to witness Erica who was a child at the time defeat a shadow creature, an act almost unprecedented and extremely rare, or at least that’s the feeling I get from the dialogue Tynion put’s down. I find this series an exceptionally easy read yet there is genuine emotion and resonance in the writing that is magnetic. The honest truth is there isn’t any action in this issue. Rather Tynion and Werther Dell’Edera do a wonderful job of establishing the character of Jessica the hunter who finds our Erica as well as examining Erica, a child that has watched her family and friends die but instead of dying herself, she fought back and won. The brilliance of this issue is the easy and realistic and completely organic dialogue that Tynion writes between characters…be it Jessica explaining to the traumatized Erica about the tragic and bloody events she has just been a part of while asking a mundane question like where the Tupperware is so they can stifle the noise of the creature imprisoned in the purple octopus or the two of them talking in the car on the way to Chicago or the clear enmity between Jessica and Cecilia and Erica’s reaction to these new forces in her life. These characters feel organic and real a fully realized even though we may know very little about them while speaking to all the previous snippets hinted at in the previous volumes.

The windows are the eyes to the soul…and when it comes to the art of Werther Dell’Edera this saying is an absolute truth. His ability to convey emotion through the eyes is nothing short of remarkable to me especially given the sparsity of his line art which straddles a line between the fantastical and realistic in such a charming and engaging manner. A lot of character art lives or dies for me by how the eyes are drawn. There are several pages that have a very strong emotional impact that is really just eyes and parts of facial expressions, these carry incredible weight because of Dell’Edera’s ability to infuse life into those eyes. The luminous colors of those eyes put down by colorist Miquel Muerto, Erica’s green and Jessica’s mauve, and Cecelia’s red add to this.

SiKtC #9's brilliance is in its marvelously natural and organic dialogue between characters brought to life and emphasized remarkably well through the art. This book is an example of the creative team being perfectly in sync and the execution reflects this on all fronts.

Something Is Killing The Children #16: The Stray