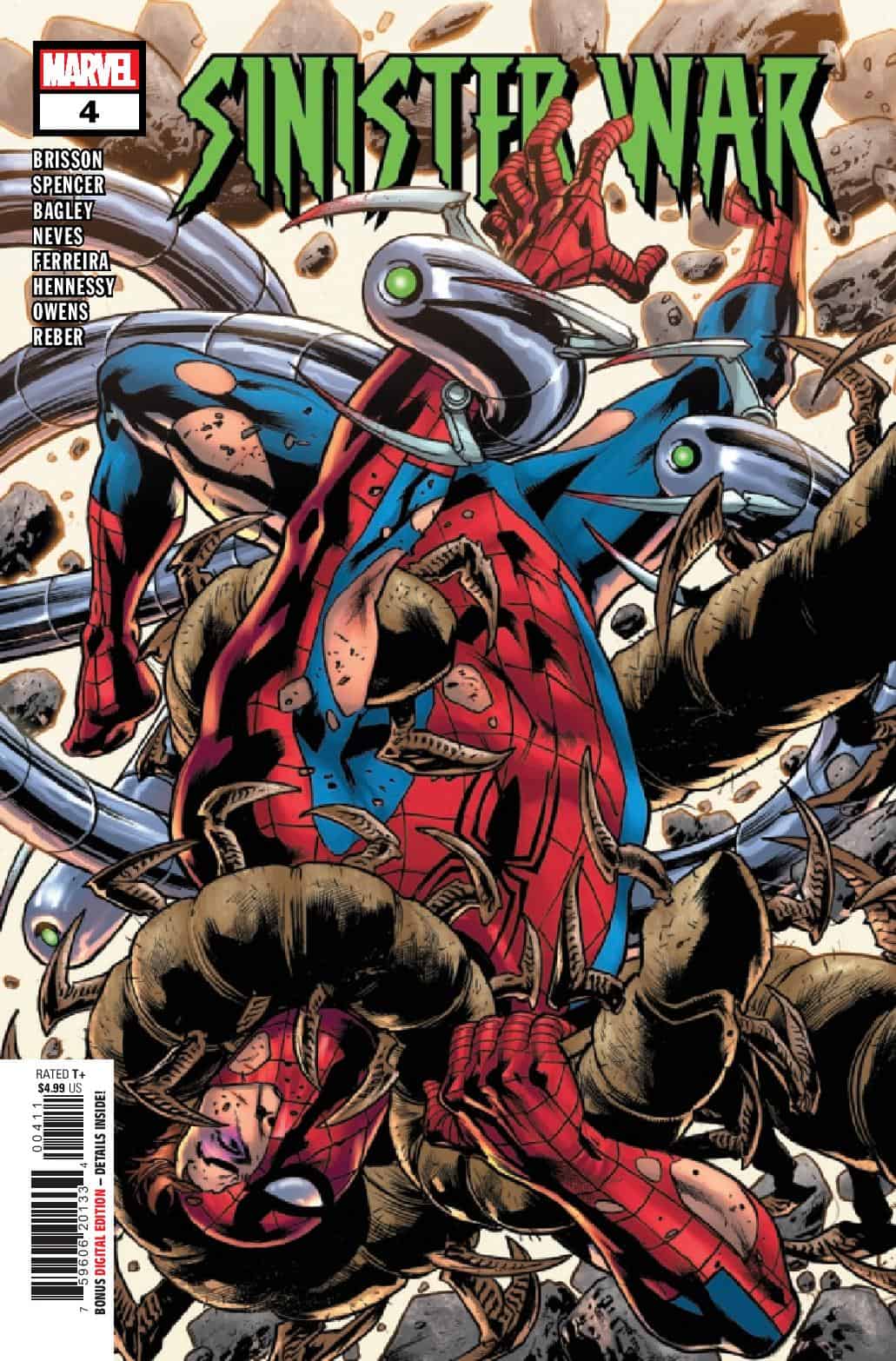 If you’ve been reading Spider-Man for a while, this whole mini-series has been a trip down memory lane in a way. If you’re new to the character, then this has actually been a really good introduction to the character and his rogue’s gallery that, in my opinion, is by far the best in comic book history. Batman fans, please don’t @ me. {Editor’s Note: That is @Hayesamania on Twitter!] All of that is aside from the great peeks inside the heads of Spider-Man, Mary Jane, and some of his biggest villains. Authors Nick Spencer & Ed Brisson must’ve had one hell of an idea board because this issue is not only a satisfying end to the mini, they throw just about everything that they have at their disposal in this one! Normally, issues like this are big on action and wrap up the big problem that’s the focus of the series with one or two panels of dialogue but that’s not the case here, they give you some real meat to dig into and chew on for a while. The only criticism that I would even mention is that this feels, in spirit, like the closing of an era to me, and I know what that it is, it’s Spencer’s swan song with the character, but I don’t think that I should feel that way while reading the book. But hopefully, you don’t feel that way, and honestly, you probably won’t. Overall a really well-written and extremely well-paced issue. Make sure and bring the edge of your seat, because that’s where you’ll be reading this. 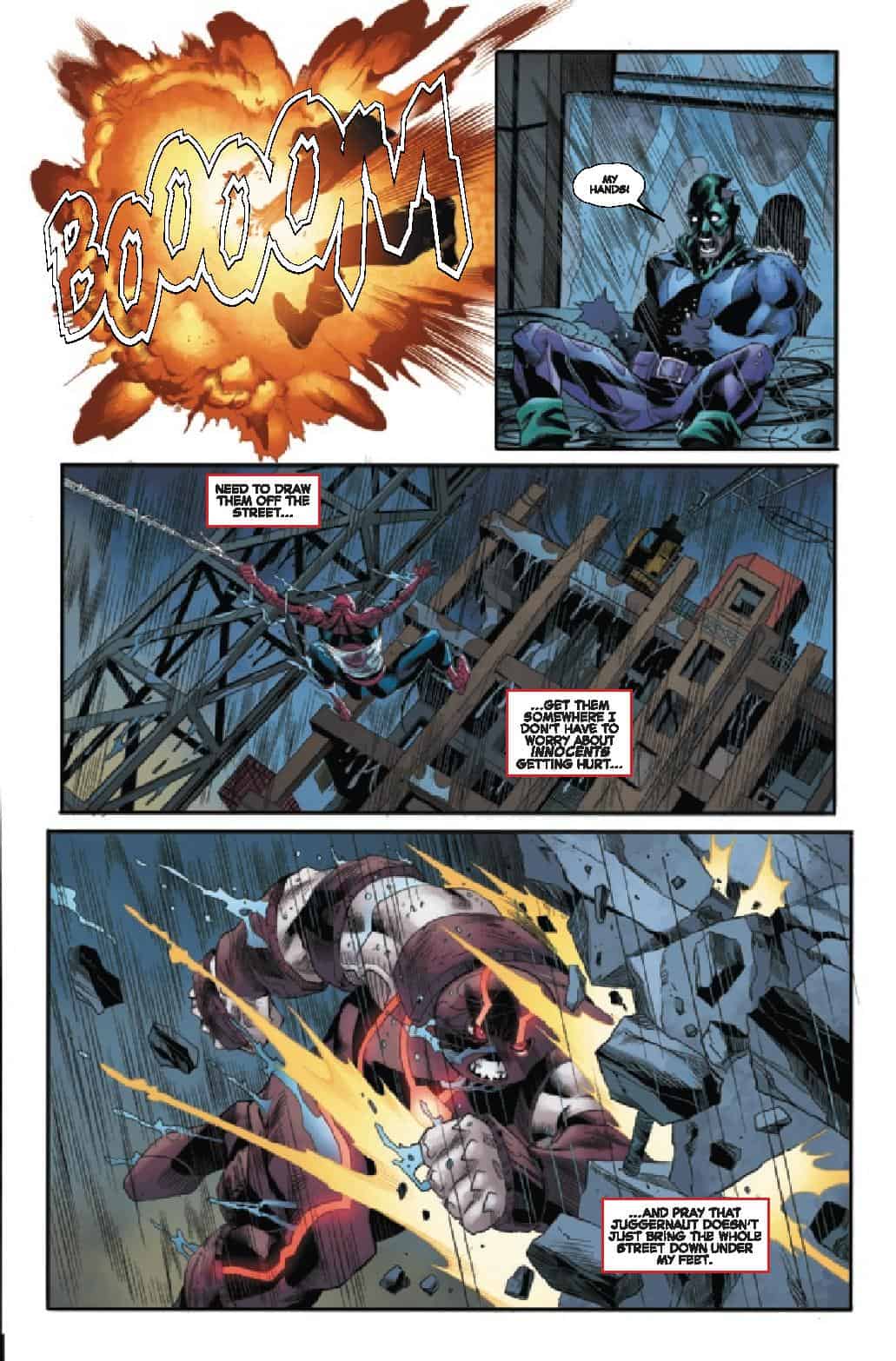 Mark Bagley, Dio Neves, Marcelo Ferreira, Andy Owens, and Andrew Hennessey are all contributing artists to this issue.  Folks, that’s a bowling team. While the transitions are both smooth and deliberate, I wish there would’ve been just one artist and one inker on this book, I think it would’ve made a bigger impact on the reader and stayed with them longer. Don’t get me wrong, I never said that any of the art was bad, I just wish it would’ve been done by a team of 2 people, not 4.

An enormous ending to a fantastic mini-series! You're gonna be talking about this for a long, long time. A good comic shouldn't just make you think, it should make you feel. This one does both. A lot.