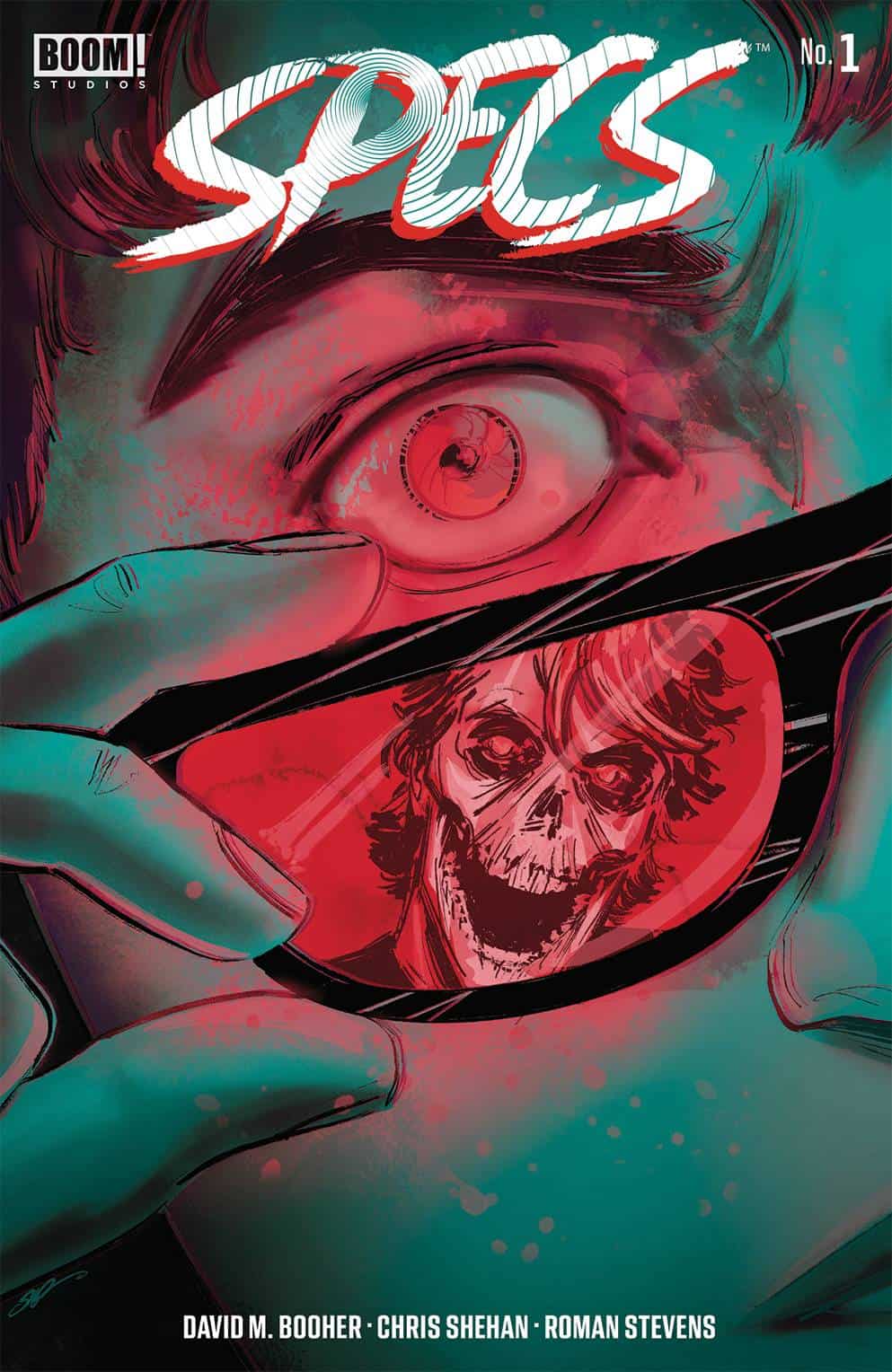 What would you do if you had a blank slate of uncontrollable magic? Well, Kenny and Ted are about to find out!

Right off the bat, I hyped myself up for a “They Live” type of story, but I was wrong. I was really wrong! Instead, we are getting a tale of bullied, awkward youth simply looking to belong and trying to fit in wherever they might. As someone who was both bullied and awkward, I immediately strapped myself in for a fun sci-fi/thriller that not only tells a great story but also gets the mind involved in asking the greatest questions of all time: what would you do if?

Kenny and Ted are best friends in high school and are the target of your basic high school shenanigans while trying to navigate life. One day while going through a box of Kenny’s dad’s comics, they came across some of the great ads that graced the pages. We all remember them, and we all love them; every time I go through the books of years past, the ads and the smell are the greatest time machine that ever was. This particular day was no different for our protagonists. They come across such an ad that amazes their mind and sets off a myriad of questions and infinite possibilities. Magic specs! Surely nothing could go wrong, right?

Specs #1 does a great job of laying a solid foundation for the story going forward without being forced or trying too hard. Roman Stevens (colors) and Jim Campbell (letters) take the front row with how they present their version of David Booher’s story. Gritty colors and a great layout create a flow so smooth it rivals that of a good bourbon. There are a few things that I really want to talk about but we would go into spoiler territory, and I refuse to go that route. So with that being said, you are just going to have to trust me when I say this book is a must-pick-up. The first issue has sci-fi/thriller/horror written all over it.

Comics are fun, and so is Specs! I love when a comic shatters my preconceived notions. This book is put together nicely; you can tell the creative team is gelling like the 96 Chicago Bulls. I cannot wait to see where this series goes.