X-Men #1: Welcome to New York… It’s Been Waiting for You (SPOILER-FREE ADVANCED REVIEW) 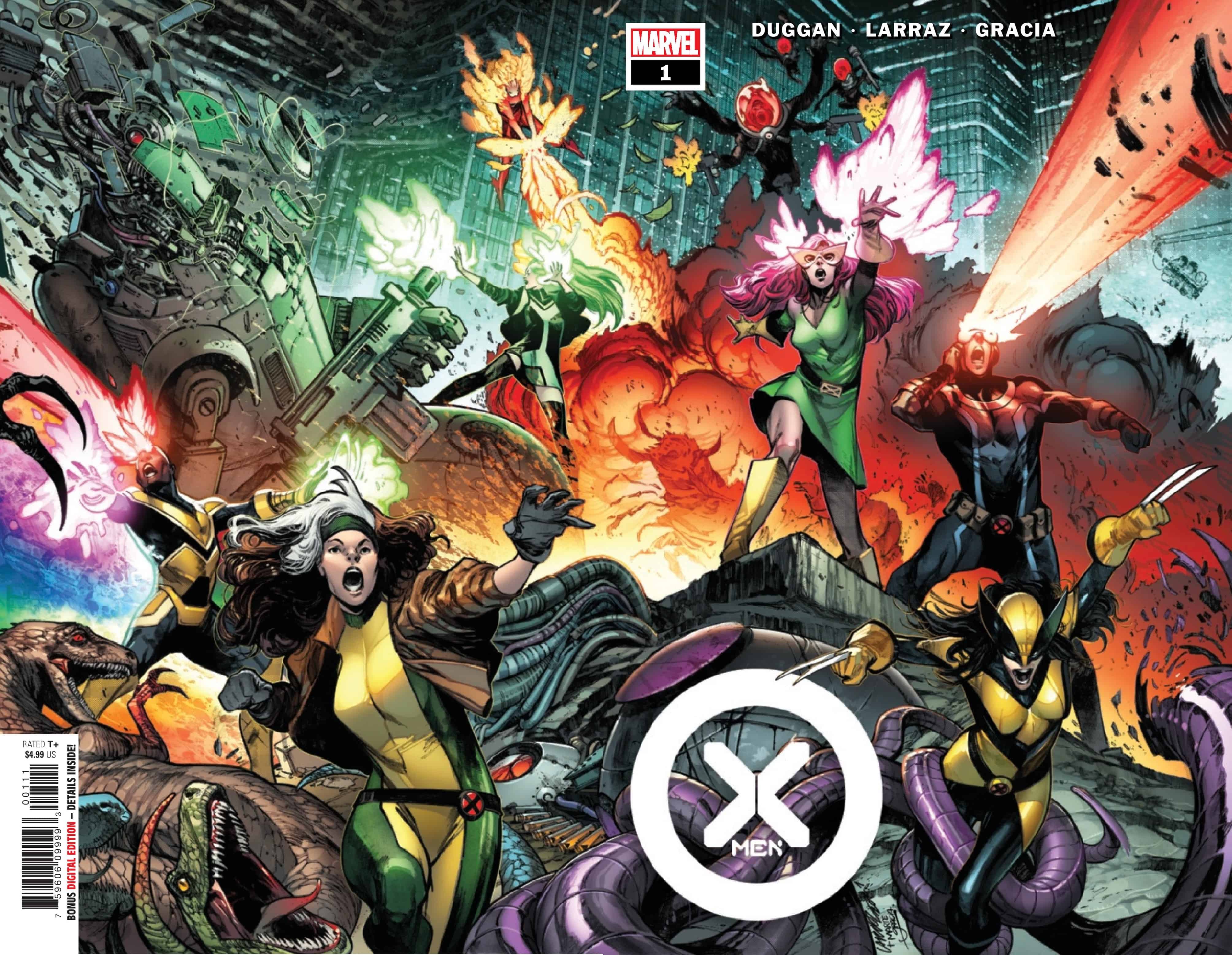 THESE X-MEN ARE... FEARLESS!
The heroes of Krakoa are here to save the planet! Things might be complicated between the nation of Krakoa and the rest of the world, but to the X-MEN, things are simple - you do what's right, you protect those who need protection and you save the world we all share. Cyclops, Marvel Girl, Sunfire, Rogue, Wolverine, Synch, and Polaris are the chosen champions of mutantkind, and they will not shrink from any battle for their home planet.

The gala is over but the fallout has only just begun. Gerry Duggan spends the majority of this issue on setting up in an opening salvo that assembles the bare bones outline of several plot points for the future as he explores the consequences of the very recent big moves made by the mutant nation of Krakoa specifically the colonization of Mars which from this point forward will be known as Planet Arakko in these reviews. We get introduced to several new characters, threats as well as the newly formed team’s new residence in New York City, complete with accurate historical referencing based on the history of the area. 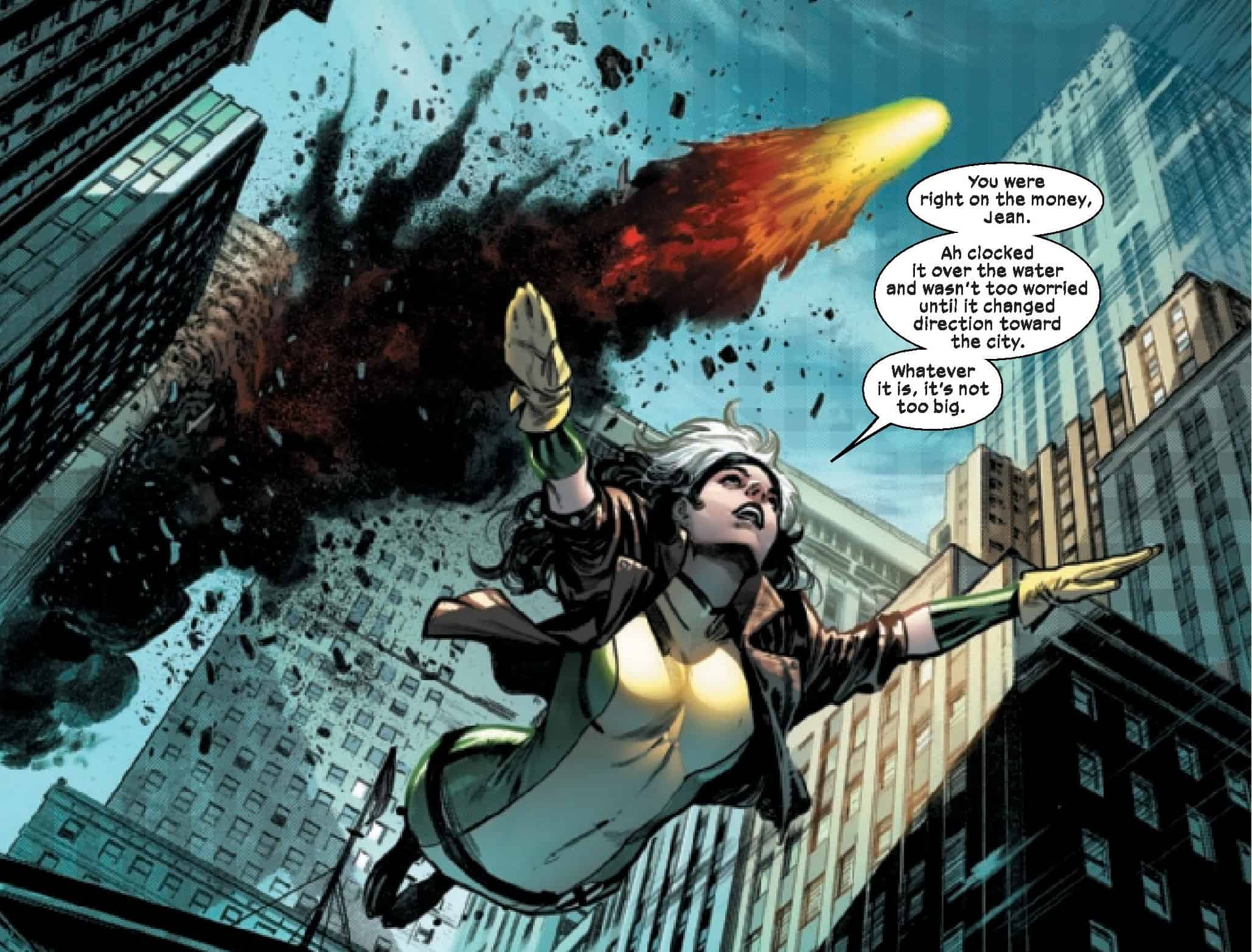 It’s an issue that paints broad strokes very much like Planet Size X-Men, although Duggan manages to have some solid interpersonal moments as he orientates us to the direction we heading in and he cleverly juxtaposes the mutant view against the human view with the use of another famous 616 human being which again reminds us that we are very much a part of the 616 universe.

Then it’s time for some action and Pepe Larraz and Marte Gracia deliver the spectacle in grand style as the new X-Men team faces their first mission in a city that never sleeps and never gets a moment’s peace from world-destroying threats. There’s a wonderful bravado about the whole action portion of the issue as we get to see this highly experienced team work together to face the threat. The outcome is never even in doubt but the execution is worth the price of admission alone as Larraz and Gracia do what they do best and that’s makes extraordinarily beautiful, dynamic, engaging, and dare I say it fun comics.

The message is this…The X-Men are here to help protect the entire world from threats to mankind as Duggan and the team make it clear they going to have their hands very, very full…

X-Men #1 is a smartly balanced opening setup piece with magnificent art that quickly establishes the direction that the book will be heading in as Duggan and the team explore the consequences of the big moves mutantkind has made recently and the very menacing results that come from those big moves while at the same time infusing the story with the action and entertaining bravado of a superhero team comic.

X-Men #1: Welcome to New York... It's Been Waiting for You (SPOILER-FREE ADVANCED REVIEW)