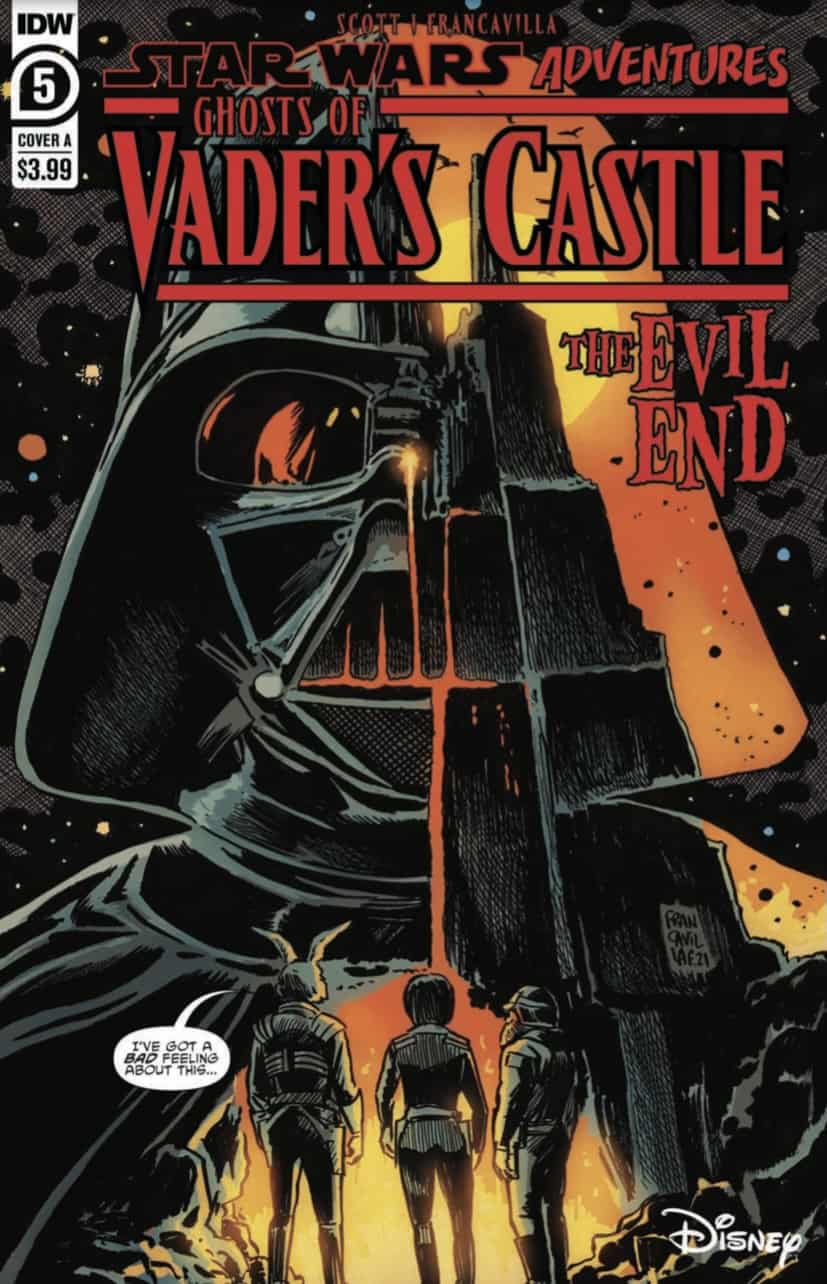 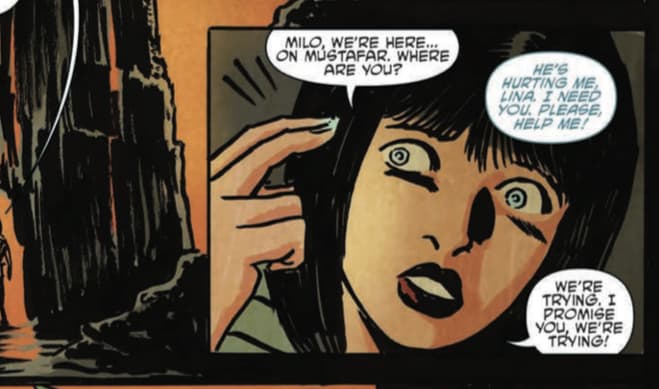 Each member of Lina Graf’s team has encountered nightmares that have lead them all to this point. They stand outside Vader’s stronghold and Vanee attempts to bring the evil spirit of Darth Vader back from the dead.

Another year has passed and so has another installment of “Vader’s Castle.” This series is arguably the best IDW has for Star Wars. It usually sticks out as being the very best most years, but with the two amazing “High Republic” series they have currently, “Ghosts of Vader’s Castle” stood alongside some really great comics. This wasn’t the best run of the now four annual mini-series weekly events, but it was certainly better than last year’s single “Vader’s Castle” issue. Nevertheless, a lot of great stuff came out of this year’s series. 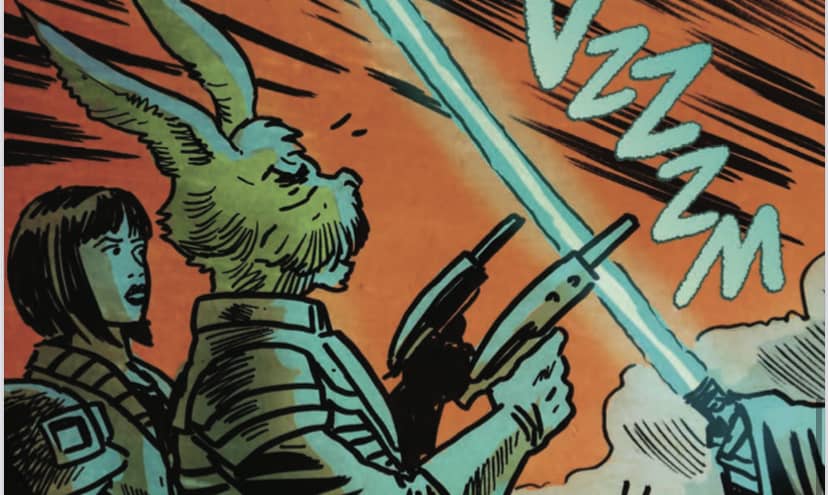 This series in particular does stand above the rest by having a more linear overall story, as opposed to having characters just summited to scary stories told to them with the background plot just a mere framework in which to get reader there. The running theme in this series of the various crew members having vivid dreams that lead them together and to Milo’s rescue is a stronger framework for the tales told within. Having Lina slowly gather her crew one by one was a great device to have each issue focus on one dream for one character. It was also a great way to work in other characters from all over the Star Wars timeline since they are dreams. In the first issue, Milo dreams of Padme, Anakin, Artoo, Jar Jar, and Threepio. The second had Han and Chewie. Luke and Vader also invade dreams. “Star Wars Adventures” comics seem to love exploring characters from every era, and the dream idea is a very good one for incorporating them into the overall story. IDW Star wars comics even give great small references to other works. At one point Vanee yells out “Vader Immortal,” which is a reference to the title of the VR Star Wars video game. The game also took place in Vader’s Castle on Mustafar 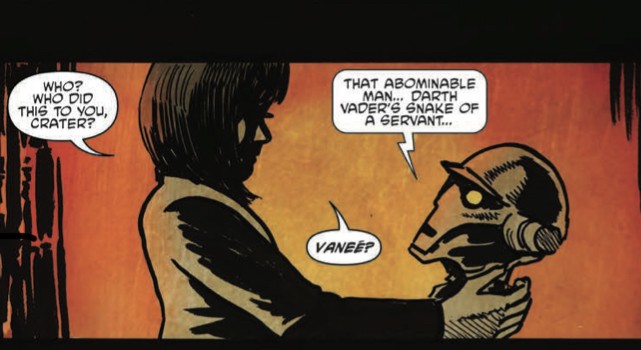 These yearly mini-series are almost like seasons of a TV show. Each chapter came out weekly, and now there is a year long wait until readers get more. This year’s entry was a fun event for serious or casual fans, young or old. This makes it a worthy entry to sit like a trophy alongside it’s predecessors. It acted as a companion piece to this year’s Lego Star Wars: Terrifying Tales special. It was full of enough tricks and treats and spooky tales in the grand tradition of the anthology of scary stories genre. It did not disappoint. However any new readers should seek out the first two series, “Tales From Vader’s Castle” and “Return to Vader’s Castle.” They are in a few ways better, but most importantly they give the backstory needed to fully appreciate this particular series, which in many ways is the culmination of everything that came before it. 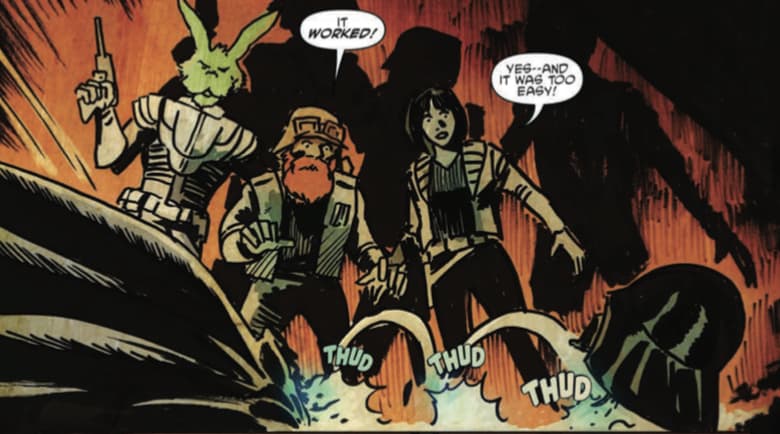 The doors of Vader’s Castle have closed for another year. Its now time for IDW to focus on other titles like the regular “Star Wars Adventures” series and the two “High Republic” series. Of course, the doors to that dark fortress can’t stay closed forever. Until next year…