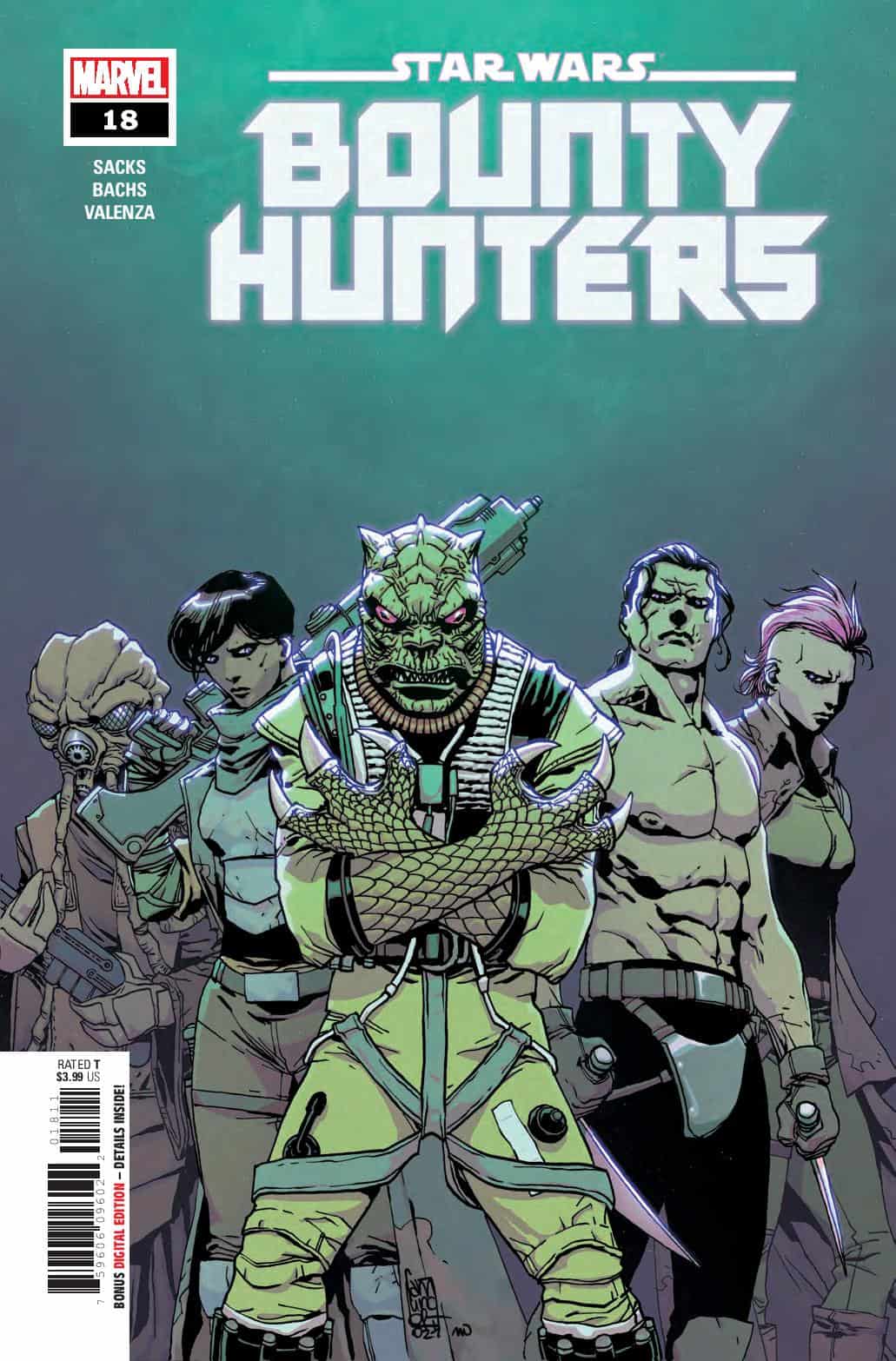 This issue is a turning point for me, I think. Throughout all my years of Star Wars fandom, we’ve always been taught that the Jedi had the most exciting, adventurous lives in the galaxy. After reading about a year and a half of this title, I’ve come to the conclusion that it’s actually Bounty Hunters that have the most exciting lives. Their lives are filled with twists, turns, heartbreak, and every other emotion that you can possibly think of. These guys and gals can’t even get a drink without at least a half-dozen aliens getting killed. I mean, you guys have all seen at least ONE episode of Dog The Bounty Hunter, right? It’s like that but in space and with less hair spray. Author Ethan Sacks continues to take this title in an exciting direction that’s very far removed from both the movie and the tv series that take place in the Star Wars universe, It’s an approach that’s more grounded, and at the same time more fantastic than both of those combined. It’s more fantastic in the sense that the only limits are the creative teams’ imagination, and more grounded in the way that their lives have more of a sense of humanity than the characters you see on screen. Relationships are allowed to be explored more in long-form storytelling, as well as doing the slow-burn on the hero’s quest to stop the villains before they can strike or dealing with what happens after they strike. This issue, in particular, takes a hard left as far as the direction of the title goes, and that’s what keeps it so fresh and exciting. 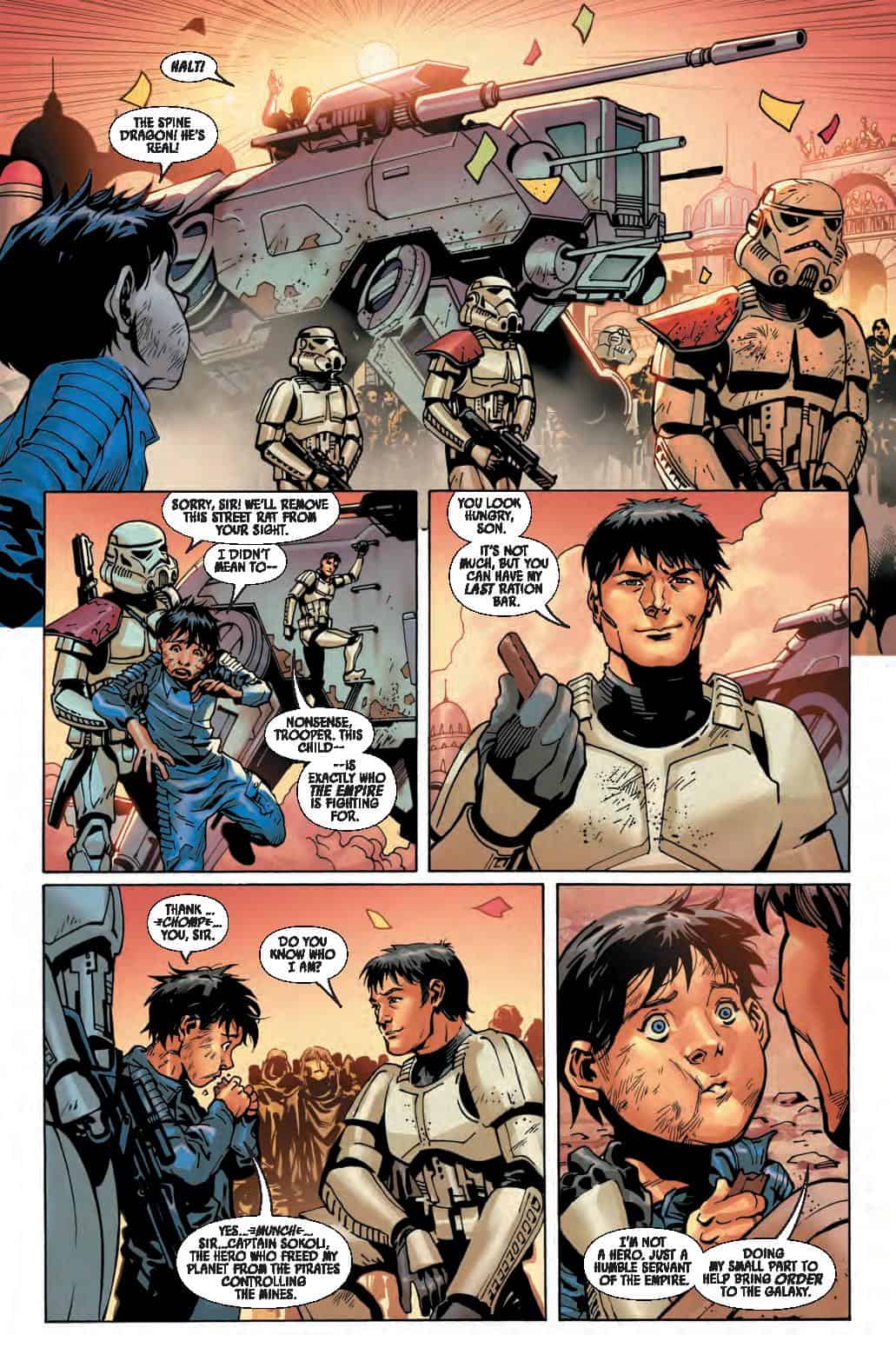 Well, that’s not all that keeps it fresh and exciting. Artist  Ramon Bachs is allowed to stretch out a little bit and explore some different aspects of this cast, as well as getting a chance to draw some of the heavy hitters and major players in the Star Wars universe. Now that War of the Bounty Hunters has concluded, it seems like Bach has been giving a little more time with this issue because his attention to detail is excellent and the illustrations can only be described as “lush”. He’s a master of portraying action and he really gets to showcase that talent here. Honestly, this is a perfect issue to study for all of those up-and-coming artists out there.

A fantastic issue and a fantastic jumping on point for new readers. Give this one to your friend that only "kind of" likes Star Wars, and they'll be calling you for the next one. If you've been reading this for the past 17 issues, this issue is definitely rewarding,