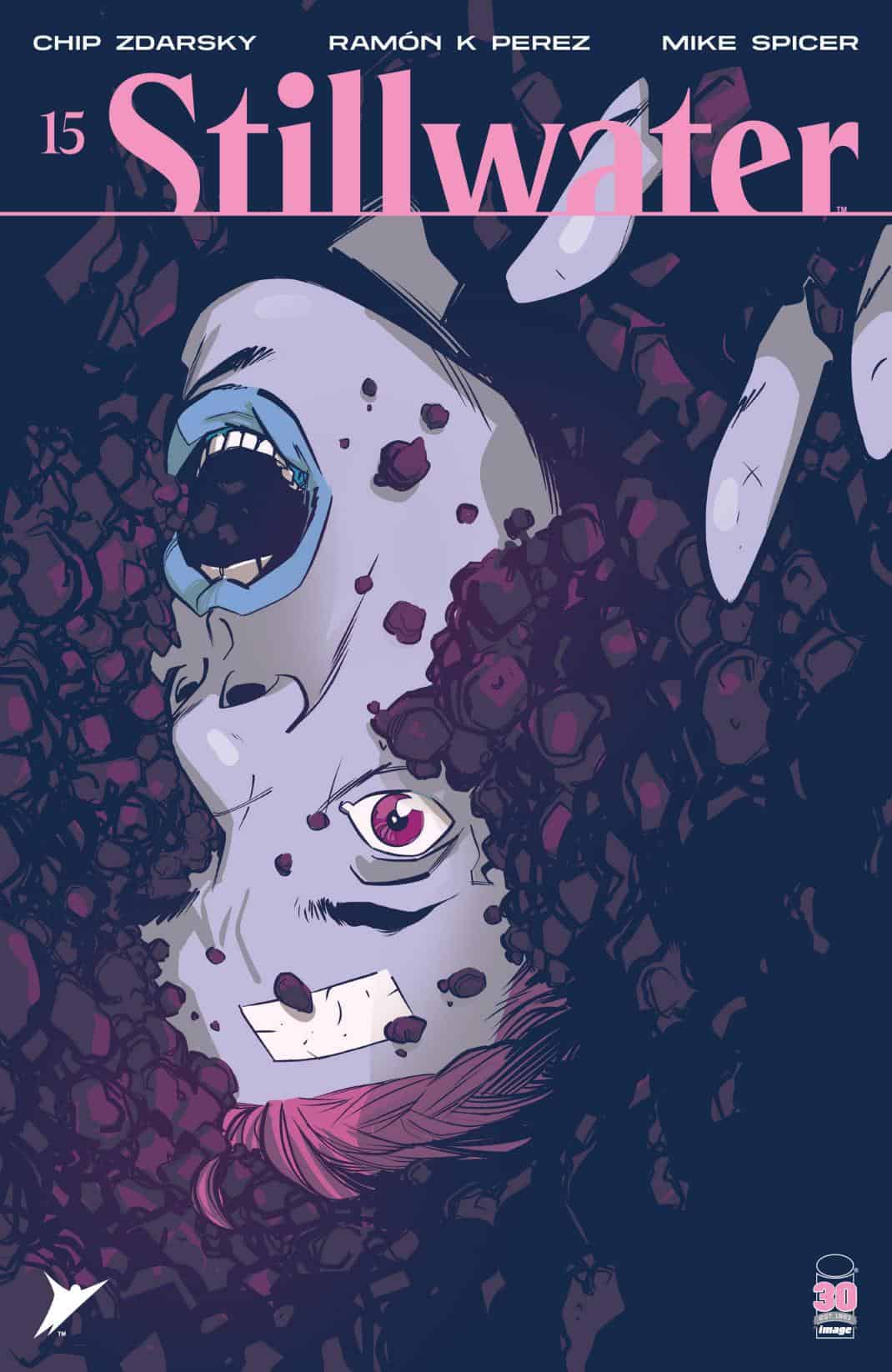 It’s a new day in Stillwater. Lives have been changed, and the world is more open than ever. But the future is in danger, and it’s up to Daniel to save it.

It’s interesting how much of fiction sees an inherent tragedy in the concept of immortality, signaling eternal life as a burden rather than a boon. It’s logical when thinking about watching loved ones die, seeing anything build eventually crumble thanks to, at best, an uncaring universe, or at worst, a systematic dismantling by conscious choices. Those internalized reasonings carry the emotional response to the burden of endless life, but it’s also interesting to ponder the reason why it’s wrong in the spiritual.

A theologian may point to the fact that humans were made in a respective creator’s image, but not given immortal life, as a sort of testing ground to see when burdened with a mortal coil, what choices are made. That exploration of choice and finality to life creates an extreme, and it’s a fascinating concept to struggle with. That question is what makes a book like Stillwater so interesting, as it tackles the question of immortality from multiple angles, including the spiritual aspect and how it relates to how life is lived.

Stillwater #15 – written by Chip Zdarsky, with art by Ramón K. Pérez, colors from Mike Spicer, and letters by Rus Wooton – opens after the fallout of Coldwater’s incorporation into the border of immortality. The issue then switches to a sermon from Daniel and Laura, preaching about the inherent transgression of immorality and why the town needs to be done with it. The underlying reason why Daniel and his group have switched to religion is to convert those in Stillwater and make them see they need to return to the outside world and finite life.

That clashes in direct opposition to Galen’s desire for Stillwater to grow but remains the same, as he kills the Clearwater residents who try to escape or can’t detox from social media. Galen escalates, wanting to bait Daniel back into rebellion and violence doomed to fail by burying Clara and other residents alive. Daniel takes the bait, and he and Tanya realize their attacks on Galen’s men kill them while inside the town’s border. This leads to a realization about the possible cause of the immortality for the town, teased in the last page reveal.

Zdarsky’s script keeps its sharp edge, moving from the physical and mental ramifications of immortality to the philosophical and spiritual. Daniel tackles the perverse nature of immortal life, and Zdarsky sells the speech through the notions of finite leading to beauty, and the joy that results from living and experiencing pain. It’s a speech that overlaps with Zdarsky’s talents for writing a catholic themed superhero, and it allows for a new avenue of thematic exploration. The previous issues have been framed as a battle for the physical freedom of the Stillwater towns folks, trapped geographically in one place.

Pérez’s way of expressing anatomy has become looser in this issue, primarily when putting Daniel onto the page. His messiah look gives his body and faces an elastic quality, stretching as he shares his gospel. It’s an effective way to show just how flexible Daniel’s morals have become since his ‘rebirth’ in addition to his time in Stillwater. It’s also a way for the art to signify the transcendence past a normal, mortal life, as characters like the Coldwater residents are more rigid and hew closer to typical anatomy. The dichotomy that Pérez creates in the visual style between these two groups of people does an interesting job of representing the thematic and spiritual questions that the script asks in this issue.

Spicer’s colors do a similar job of delineating between these two growing factions while adding a mixed palette that seems to function as a representation of those viewpoints clashing. As dusk falls on the bodies buried by Galen and his men, the backgrounds take up a lavender color, separate from the rustic Americana palette of the towns. That creation of dusk through those darker, but not black, colors feeds into the ambiguity that characters like Daniel have settled into. He’s rejected the plans of the past, as made evident by his discussion in secret with John. Daniel, like the book’s palette, has gone through a metamorphosis that is in direct conflict with its past version, and Spicer’s execution of that change is subtle and brilliant.

Stillwater #15 delivers yet another excellent and thought-provoking issue, using the concept of immortality as a springboard for a relation to human nature and what it means to live. Zdarsky’s script imbues the issue with a spiritual throughline that reflects the growth the series’s protagonist has gone through and makes a case for where he is going in the upcoming last three issues. If that wasn’t enough, Pérez’s art and Spicer’s colors work to give a visual representation of how the people and environment of Stillwater have changed, in both their physicality and palettes. As the series conclusion looms, this issue is an excellent example of what a great creative team brings to a concept or idea, and engages with a conversation about heady topics like the fallout of immortality.