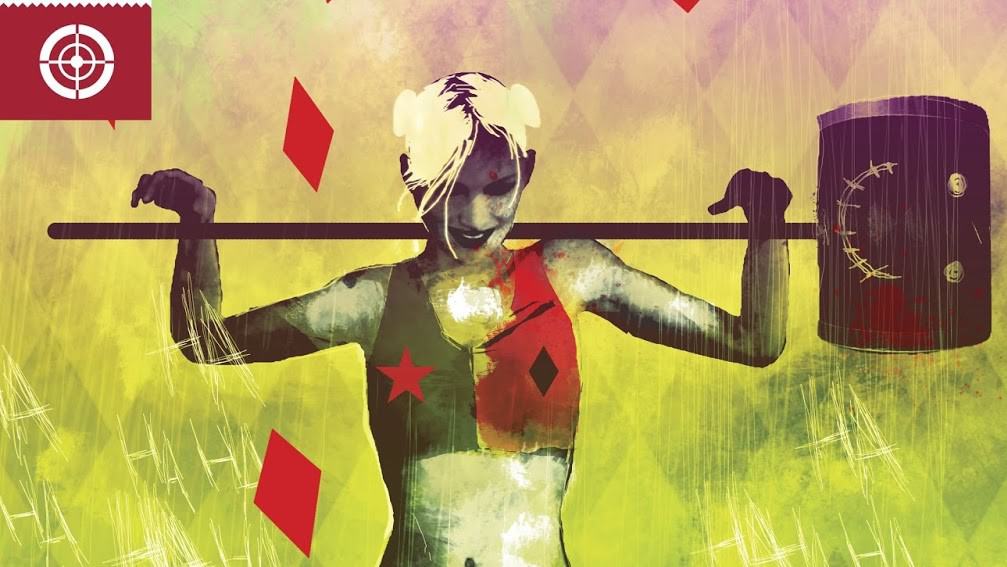 In a team called the Suicide Squad it’s not uncommon for folks to die, less common is when they come back! You know what they say when the cat is away the mice will play… Meanwhile the team is taking some DAMAGE! 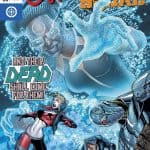 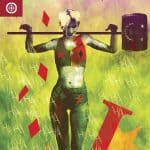 The Suicide Squad is the government’s (terribly kept) secret strike force consisting of supervillains with enough plausible deniability to hide behind, plus the real upside, who cares if they die? Some of them care if they die, especially when they come back and find out they were murdered! Hack is back baby, and she isn’t happy!

We open with the introduction of a new All American Hero by a certain unnamed politician, The Wall is going to make America Safe Again! (ok that’s funny) Lookwise and power level-wise he looks about on an even keel with Iron Patriot, neat. Sounds like Task Force X might be on the way out! (heard that before!) 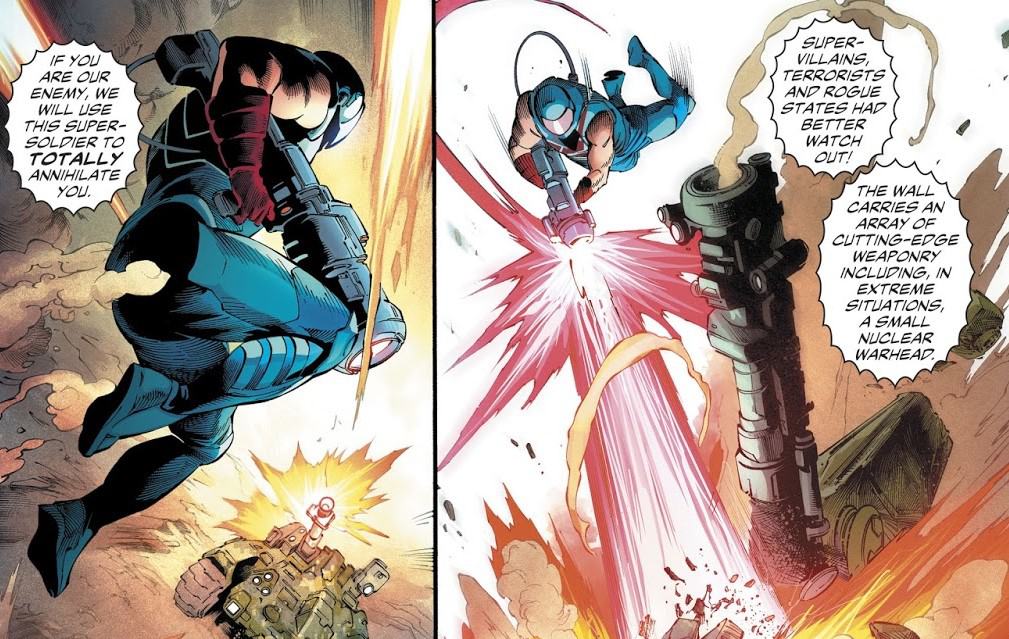 We cut to Waller’s office, where she and Flag are having an argument, Flag has found out he was set up to be thrown in jail in the first place thanks to the “long reach” of someone high up in the government. The person he feels was most likely to set him up was none other than Amanda Waller! 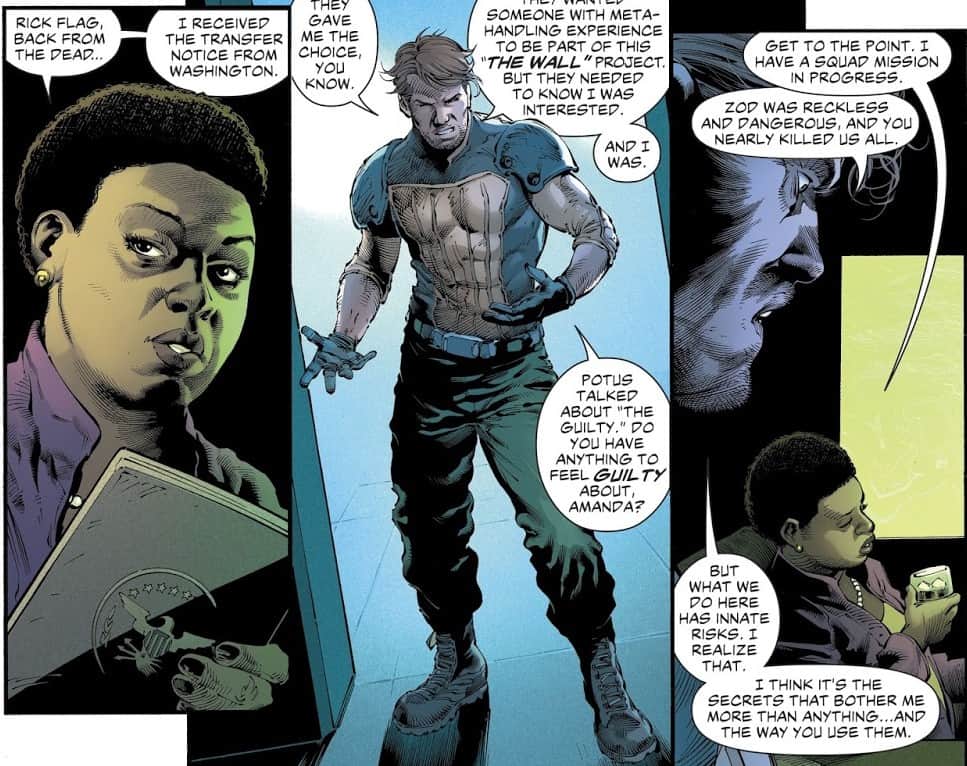 Suddenly a call comes in from the field, Harley is calling in. As seen in last months issue of Damage, the Squad is taking him on, and it isn’t going well! 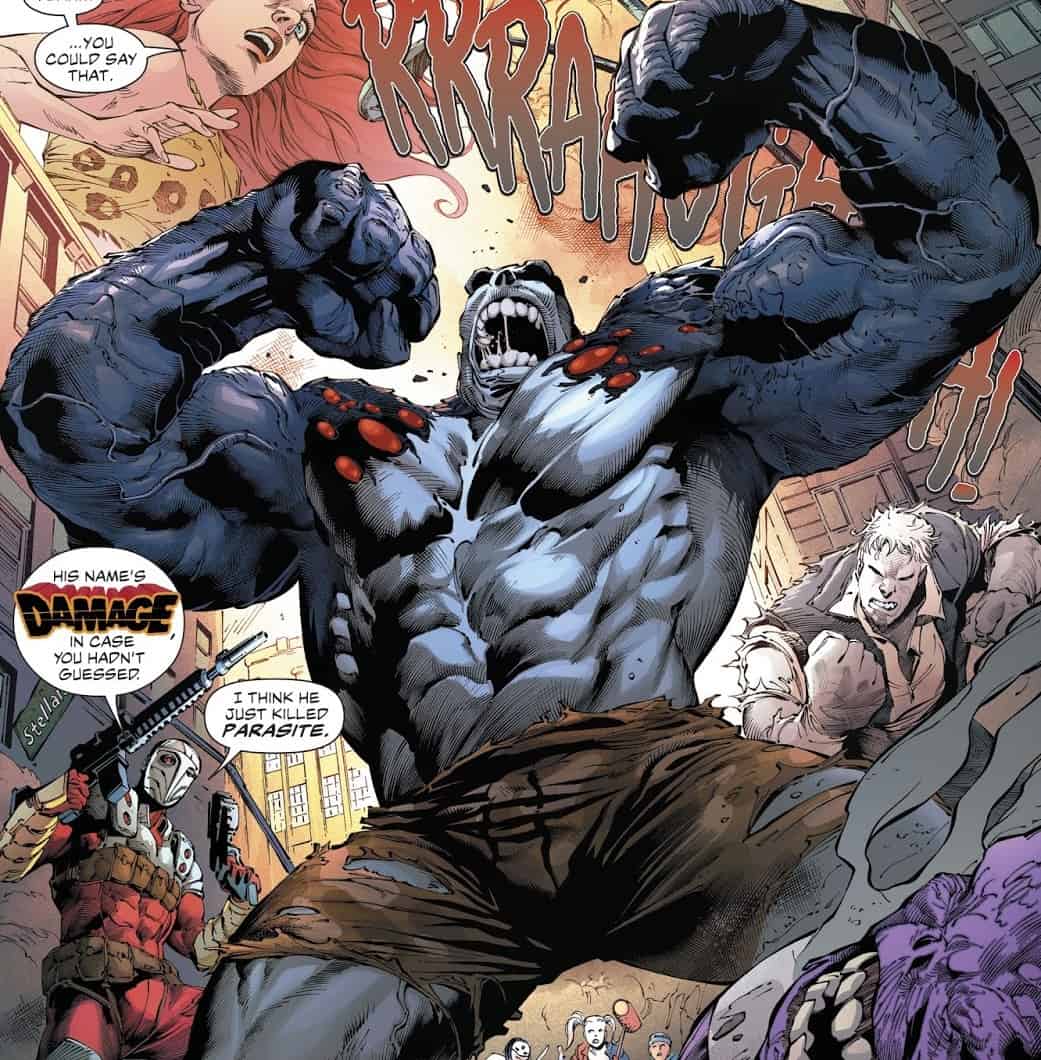 Really fun issue for the return of Rob Williams, and a great example of an issue where modern day issues are tackled without it being poorly written and hamfisted.

Interestingly someone commented on one of my recent reviews and said they didn’t care if an issue is crappy if it agrees with their views, which is both hilarious and sad. Political satire isn’t an excuse for poor writing.

I really like the way the fight with Damage (shown at the end of Damage #1) is going on. I like touches like that to make the universe feel more interconnected and to help show the passage of time.

I did want to take a moment to note the amazingly good variant cover by Andrea Sorrentino, I picked that one up with zero hesitation!

Good issue, have a feeling this arc is going to be fun, how much you wanna bet Damage kills the Wall? As I said I have a feeling there’s a rift forming between the Squad and Waller, and Hack returning is an interesting development. (one of the Squad members killed her way back.)