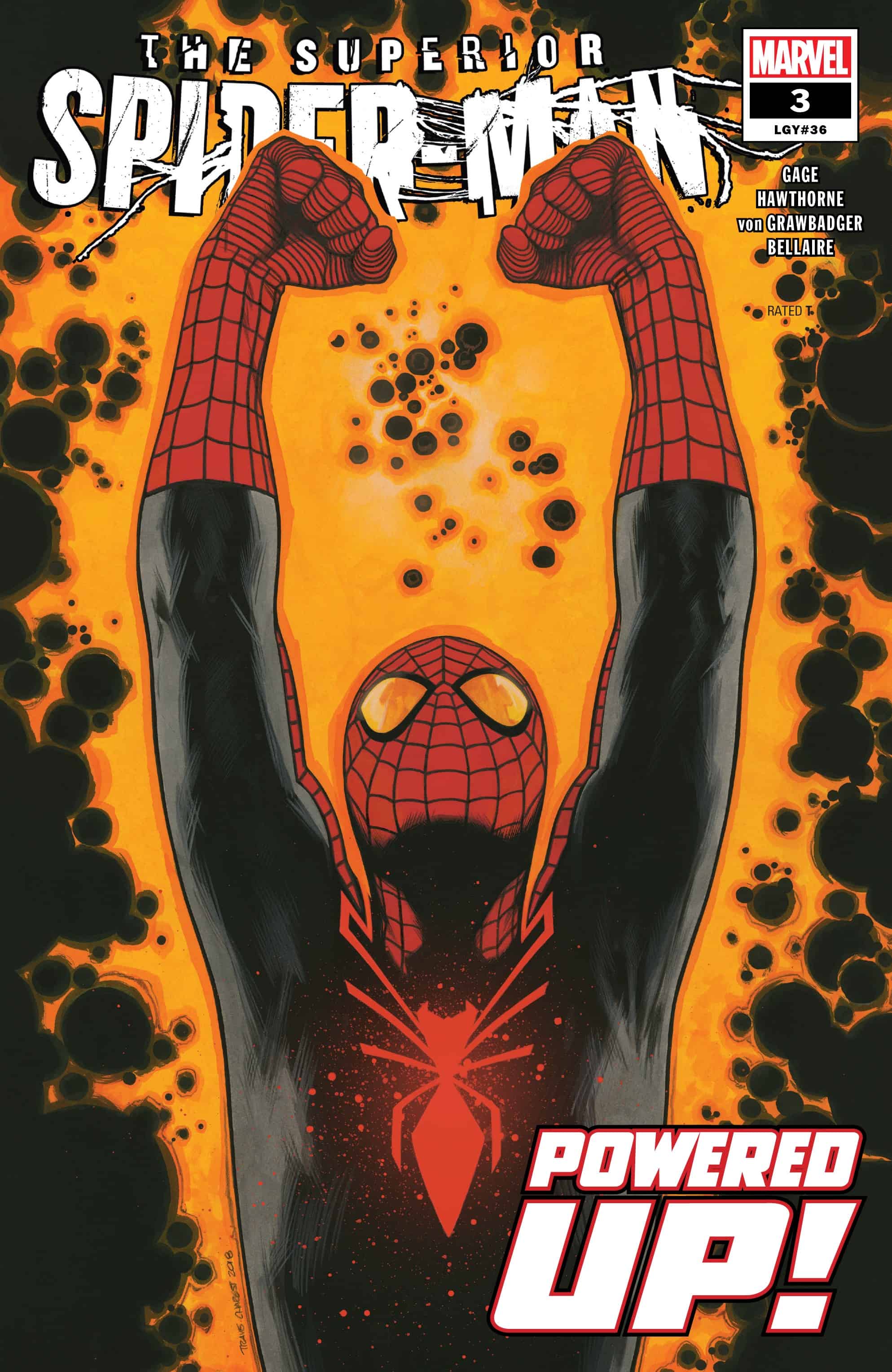 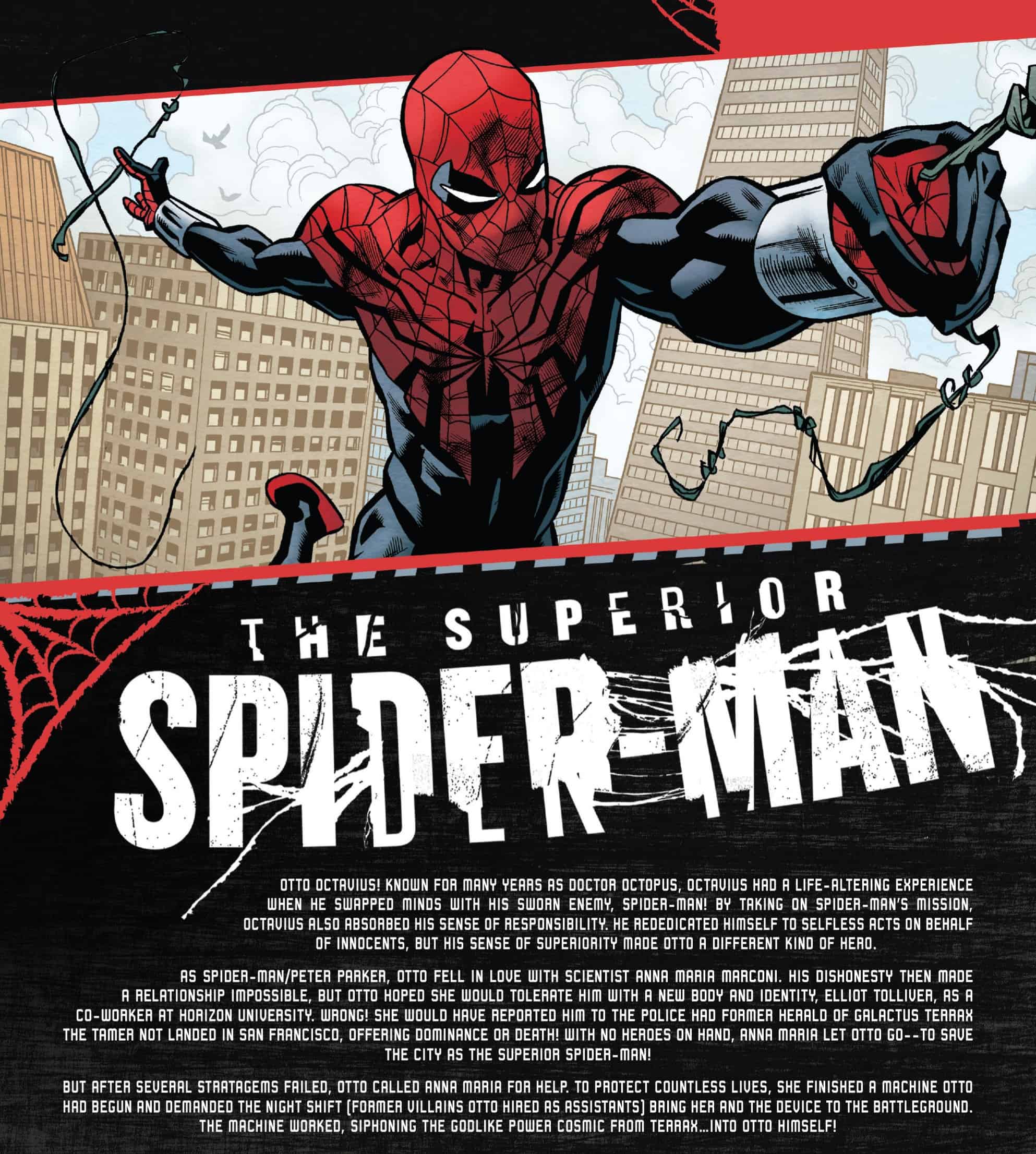 Man, don’t ask me why but I love this series, placing it just below Tom Taylor’s Friendly Neighborhood Spider-Man in the top spot in the current slew of Spidey books on the shelves at the moment. This series so far has employed a phenomenally fun tone while keeping true to the characters within. Otto as a blustering jerk flinging insults every which way is a delight, as is his employment of the Night Shift, a group of f***ups who serve as comic foils to the deadly serious Otto. 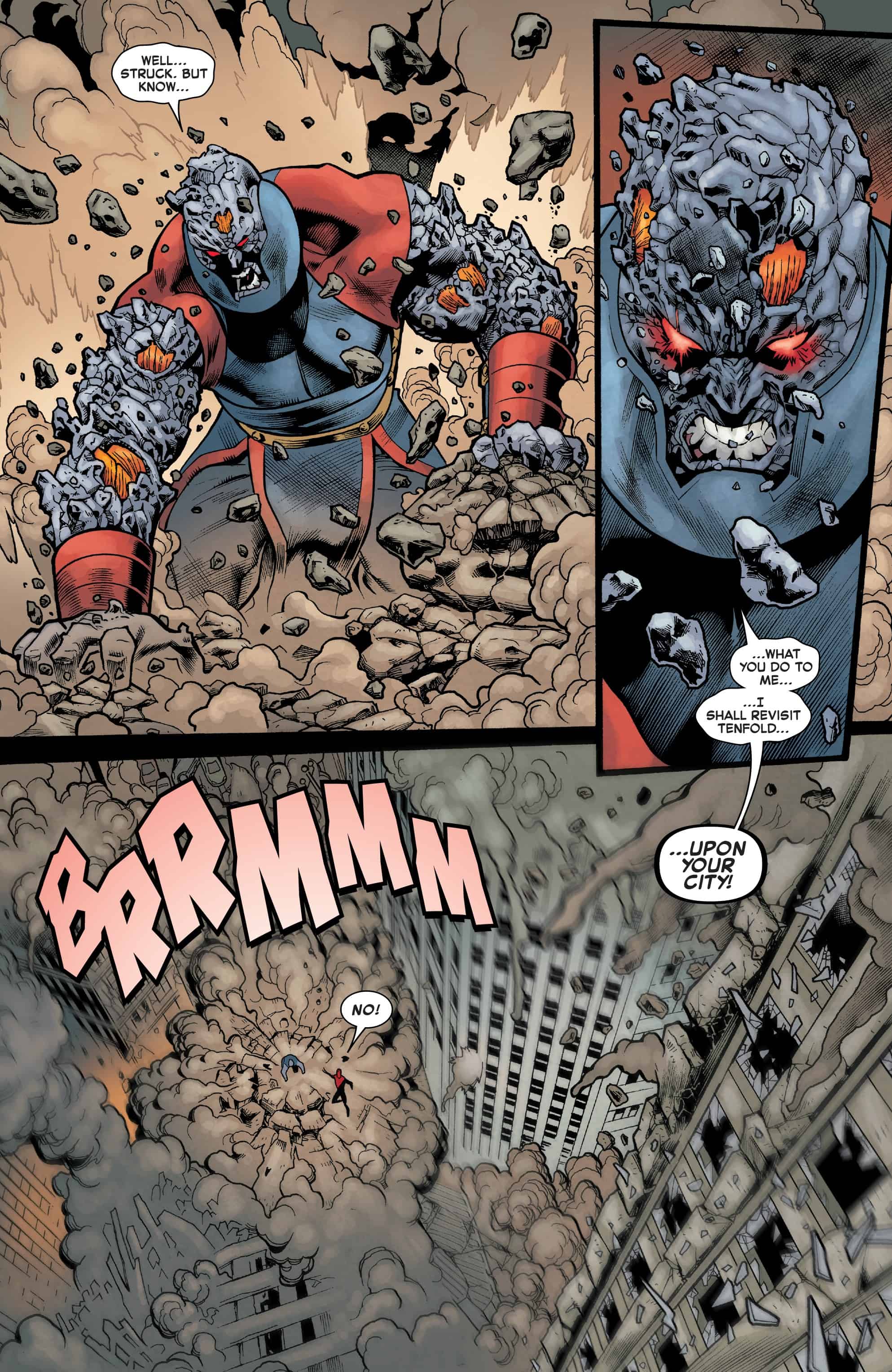 I especially enjoyed these last couple issues, Terrax and Otto are like peas in a pod with their unrelenting superiority complexes and endless blustering. This series is a blast from Christos Gage despite the last two issues basically being one long fight, although we did somehow also get some plot movement thanks to a subplot featuring Otto’s ex Anna including an interesting conclusion. That’s how ya do it folks, plot and action neatly balanced.

The art is a bit stylized in some panels, mainly when it comes to folks out of costume, it isn’t bad by any means but it seems the inks are somewhat heavy handed. All of this is irrelevant as the action scenes are amazing, as Otto starts to get more comfortable with the Power Cosmic the fight scenes step up to the next level I feel like the team of Hawthorne, Von Grawbadger and Bellaire on a Guardians of the Galaxy or Cosmic Ghost Rider book.

I did want to make a point to note Clayton Cowles’ lettering, I love the abundant sound effect panels and creative font work. Letterers are often overlooked in reviews and Cowles is arguably the best Marvel has at the moment. 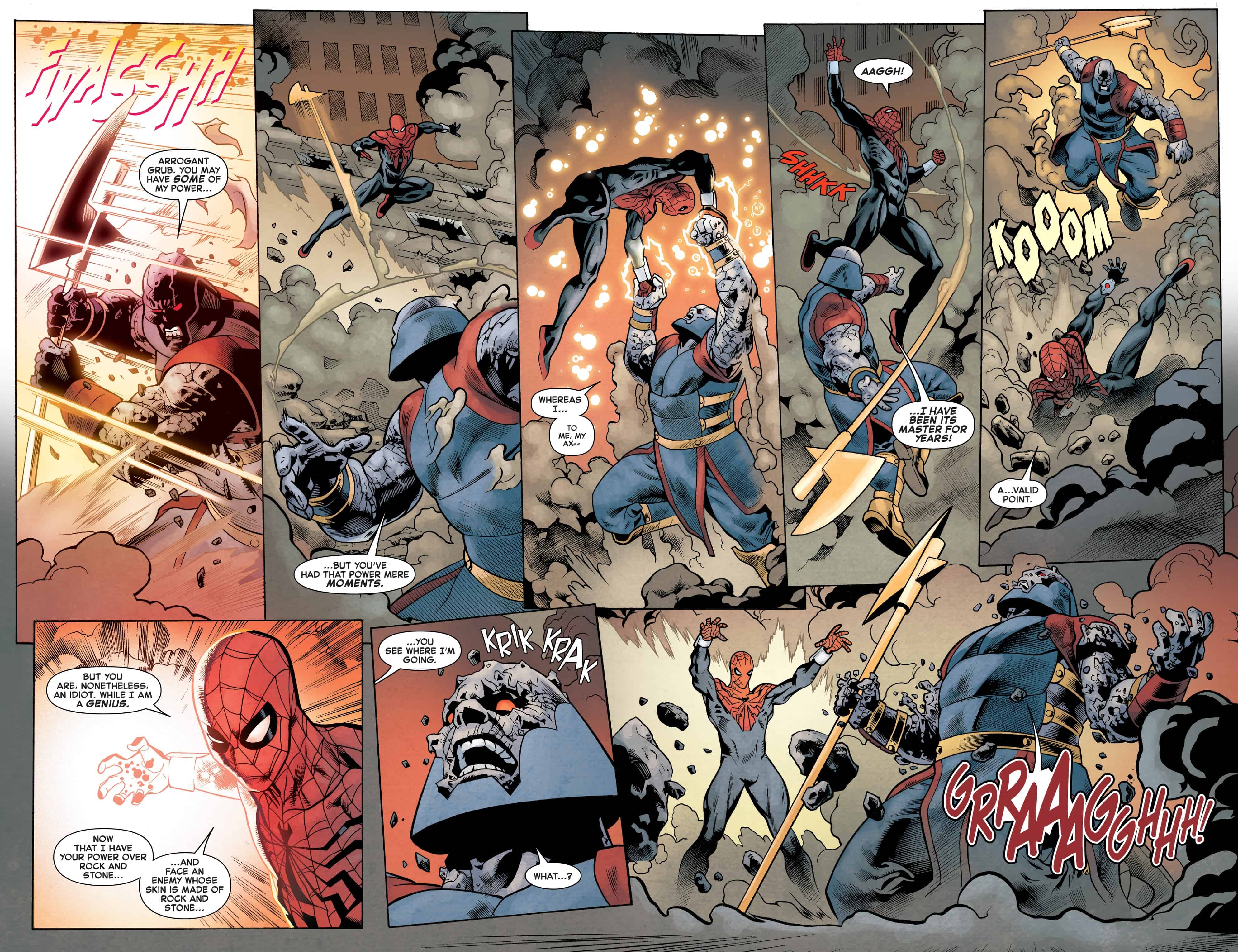 Superior Spidey is quickly becoming a book I look forward to every month.