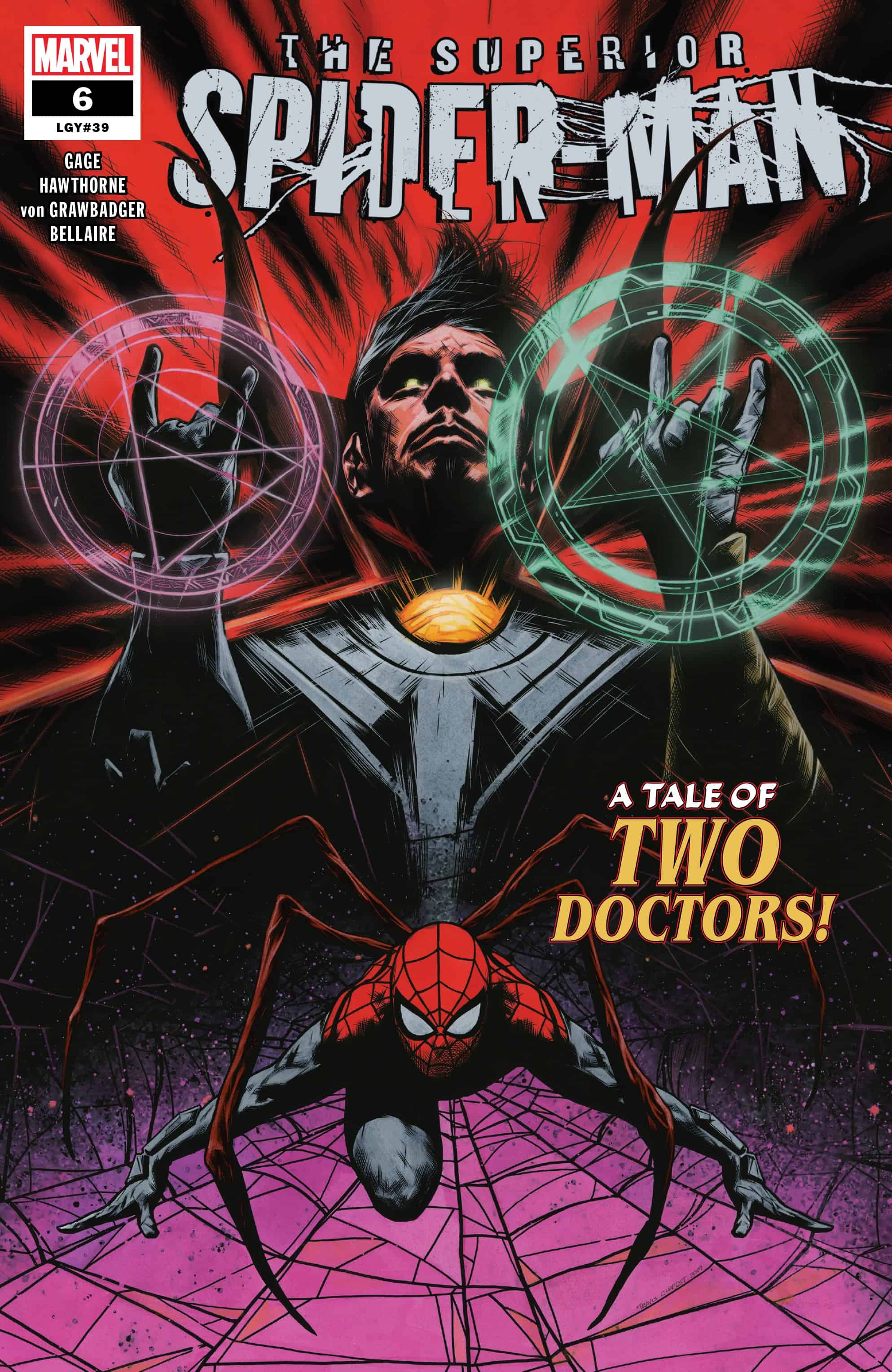 Otto teams up with Doctor Strange to take down a demon Voltron made up of innocent possessed people. A combination of science and magic reveals their objective and they strike, talking smack every inch of the way! 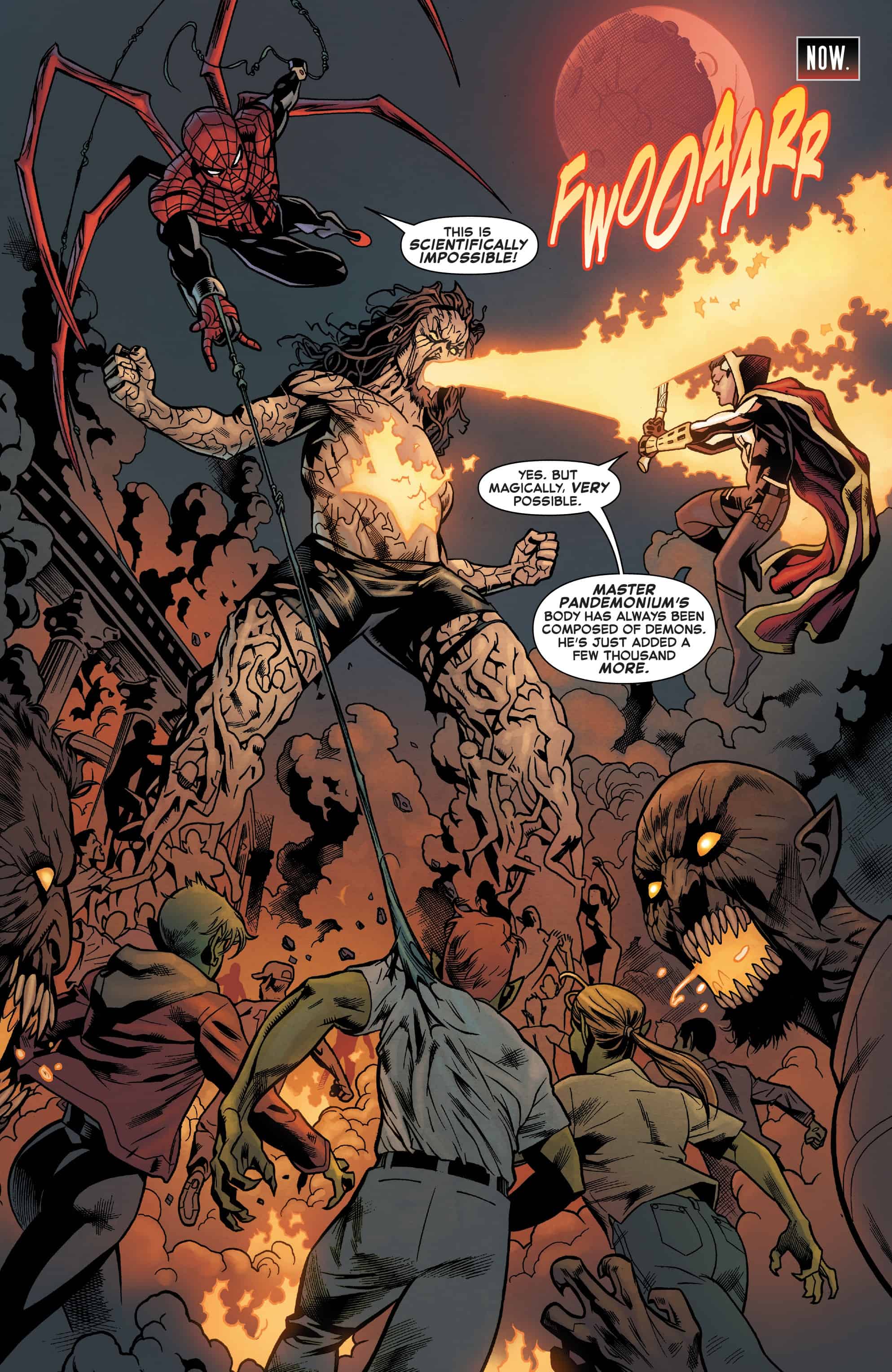 I really enjoyed this issue, this series is officially top of the stack when it comes out, above every other book this week, which is saying something, it was a GREAT week! I loved the way Otto’s clear disdain for Strange and vice versa was clear throughout the issue but also somewhat spelled out via flashbacks as I don’t recall off the top of my head them ever crossing paths before. Not that they wouldn’t, both being members of the scientific community I can totally see things playing out like they do. 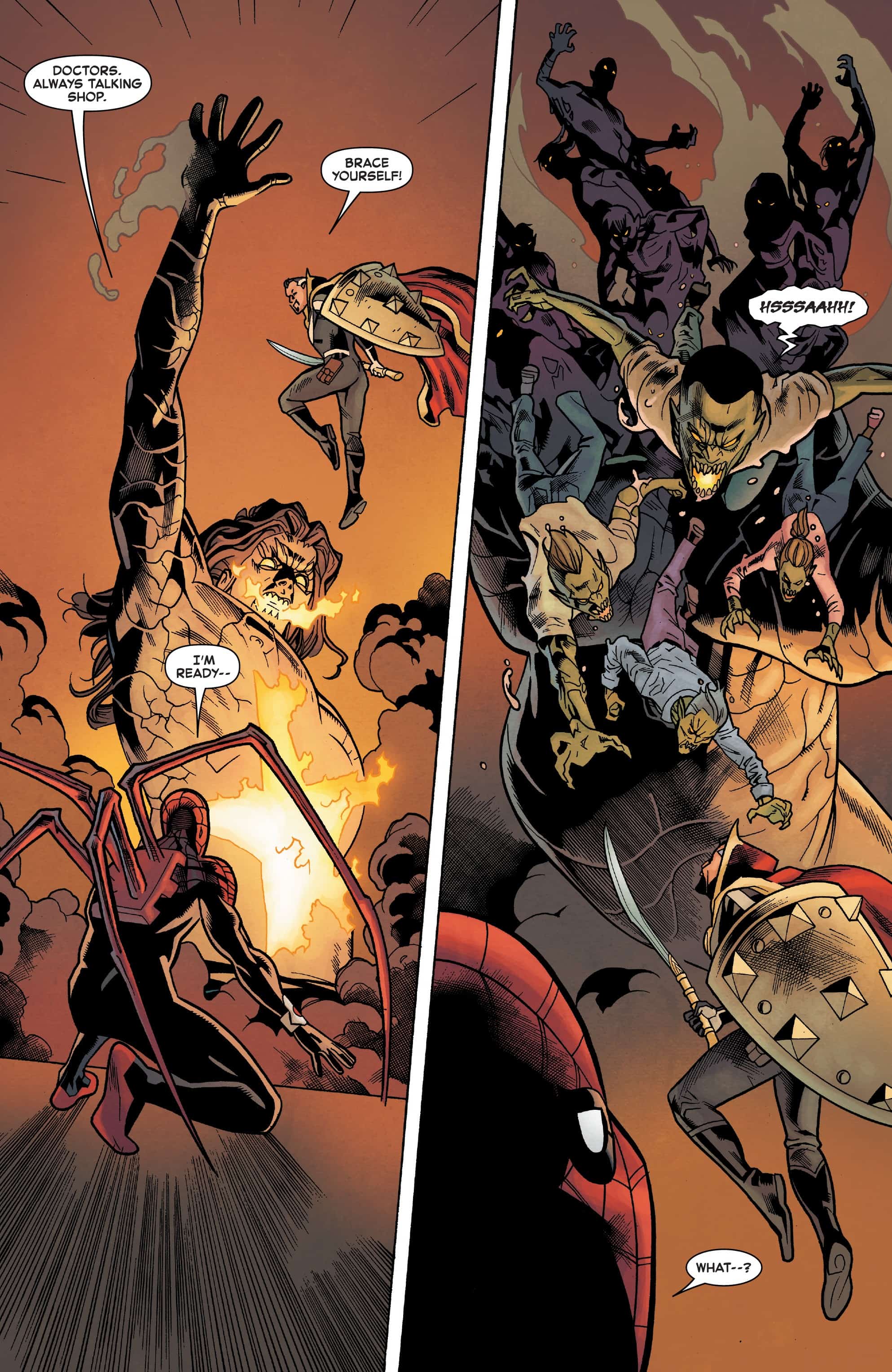 Truth be told I’m not super familiar with Master Pandemonium but I do know he used to fight the West Coast Avengers and literally had demon babies for hands at one point. He made a decent foil for the two heroes and I am curious where he last appeared, if it’s the basement of a nasty tenement in San Fransisco I’ll be so happy. Christos Gage continues to impress me with this series. 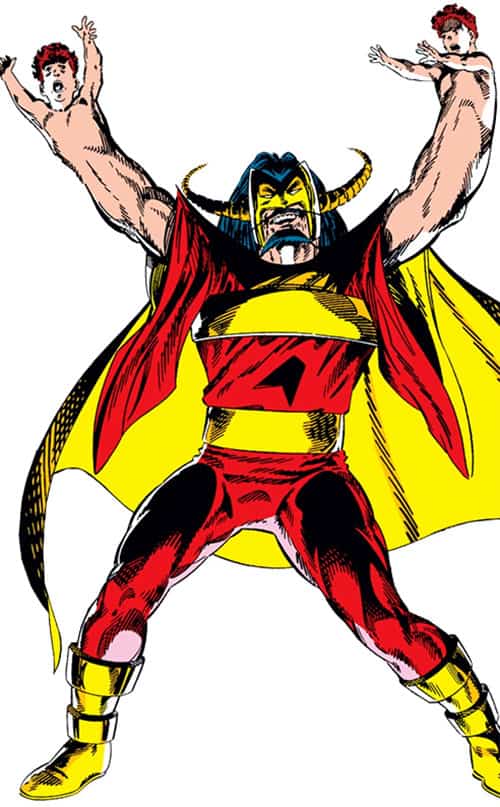 Thank god they tweaked his design a bit

The art by Mike Hawthorne, Jordie Bellaire and Wade von Grawbadger was just so great, Pandemonium is constantly shifting due to his composition but still achieves visual continuity from one panel to the next, which is tough. Likewise once Otto and Strange trade gear the fight gets nuts and is so dang cool. Great issue one of my faves this week. 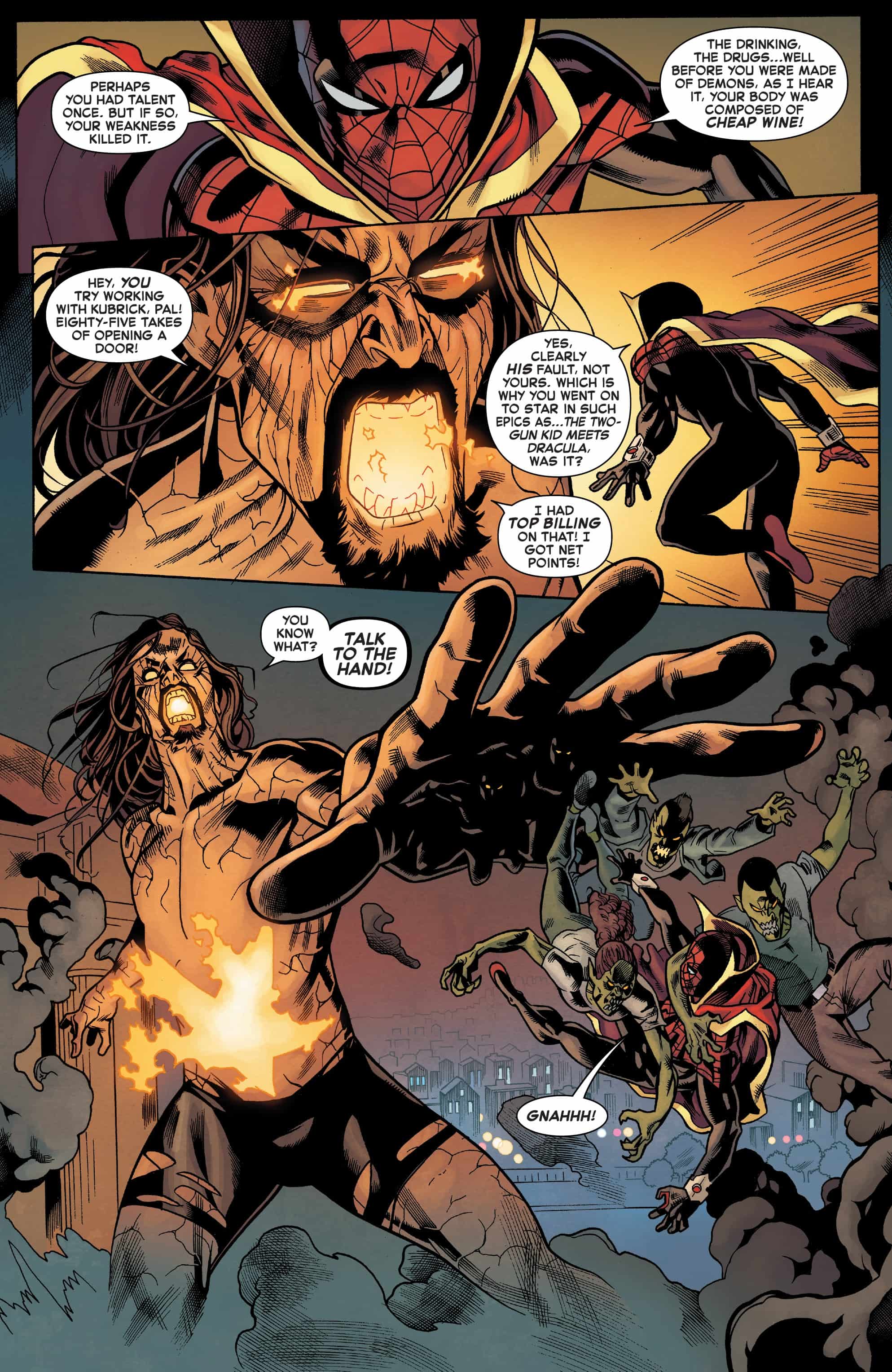 This series is one of my favorites on the shelf right now.