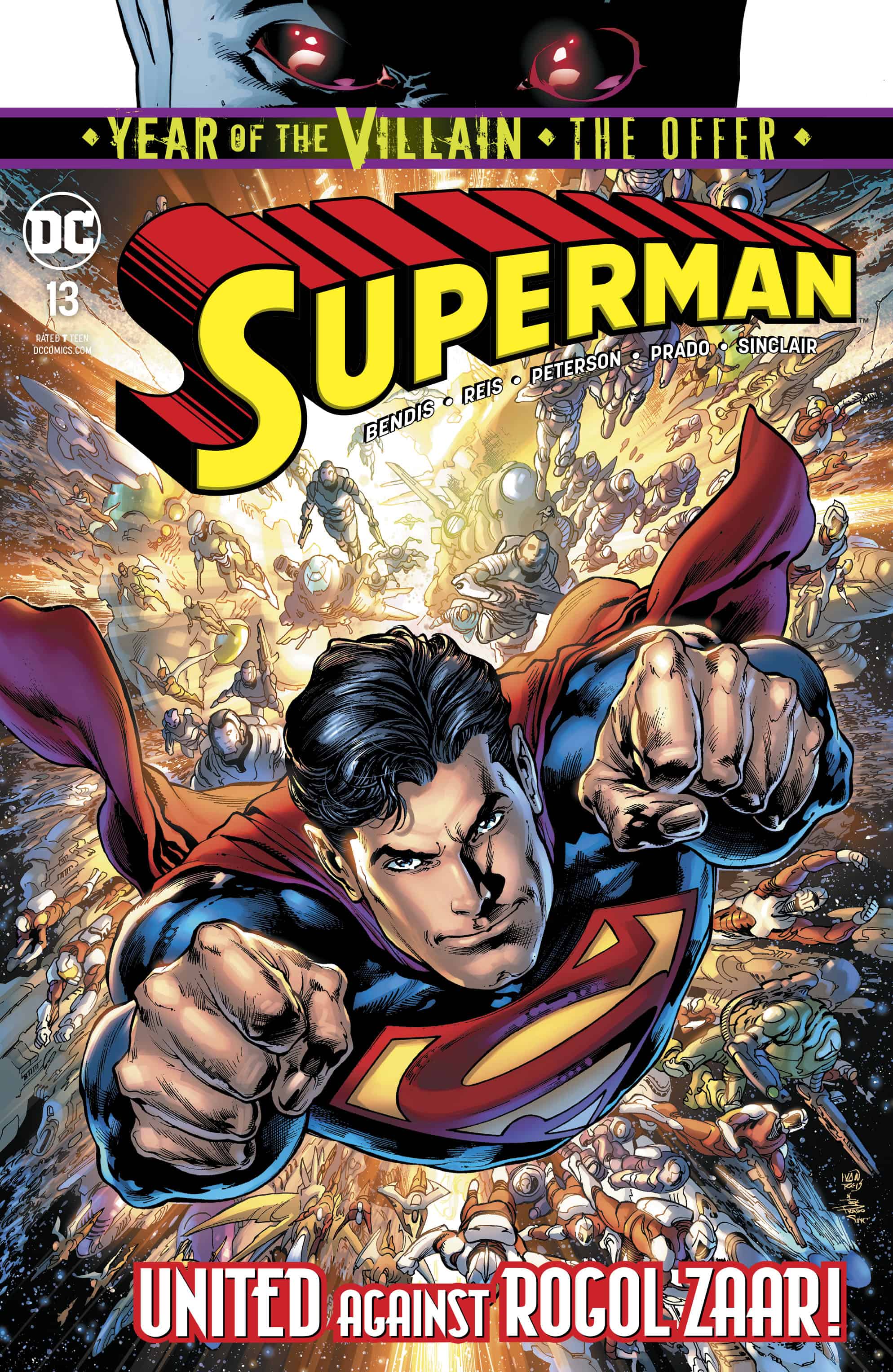 Follow Jor-El through the days before Krypton's destruction in this latest chapter of "Unity Saga". Here, Jor-El's suspicions on the impending doom of Krypton fall not only on the deaf ears of Krypton's science council but also that of a secret cabal of scientists from across the cosmos. 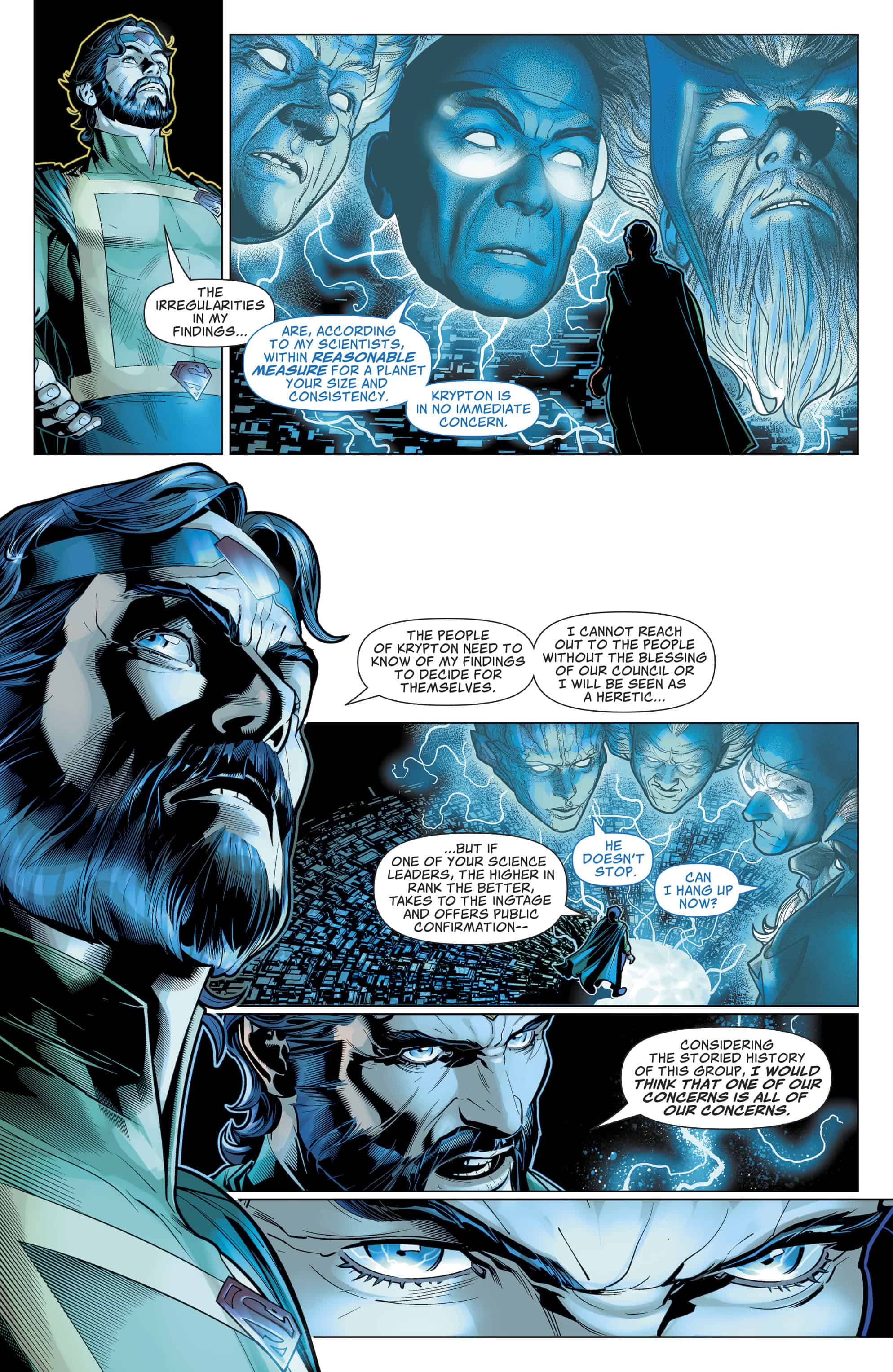 Threats are bandied back and forth by the council and Jor-El, including reference to Rogol Zaar. When Jor-El goes looking for Zaar, he encounters a band of Thangarian assassins but manages to escape just in time to see the first quakes begin to shake Krypton apart. Returning to the council once more, Jor-El finds that he has less allies than before and no place for his people to seek refuge. Jor-El explains all of this to Kal, promising the answers will be found in the rubble formerly known as Krypton. 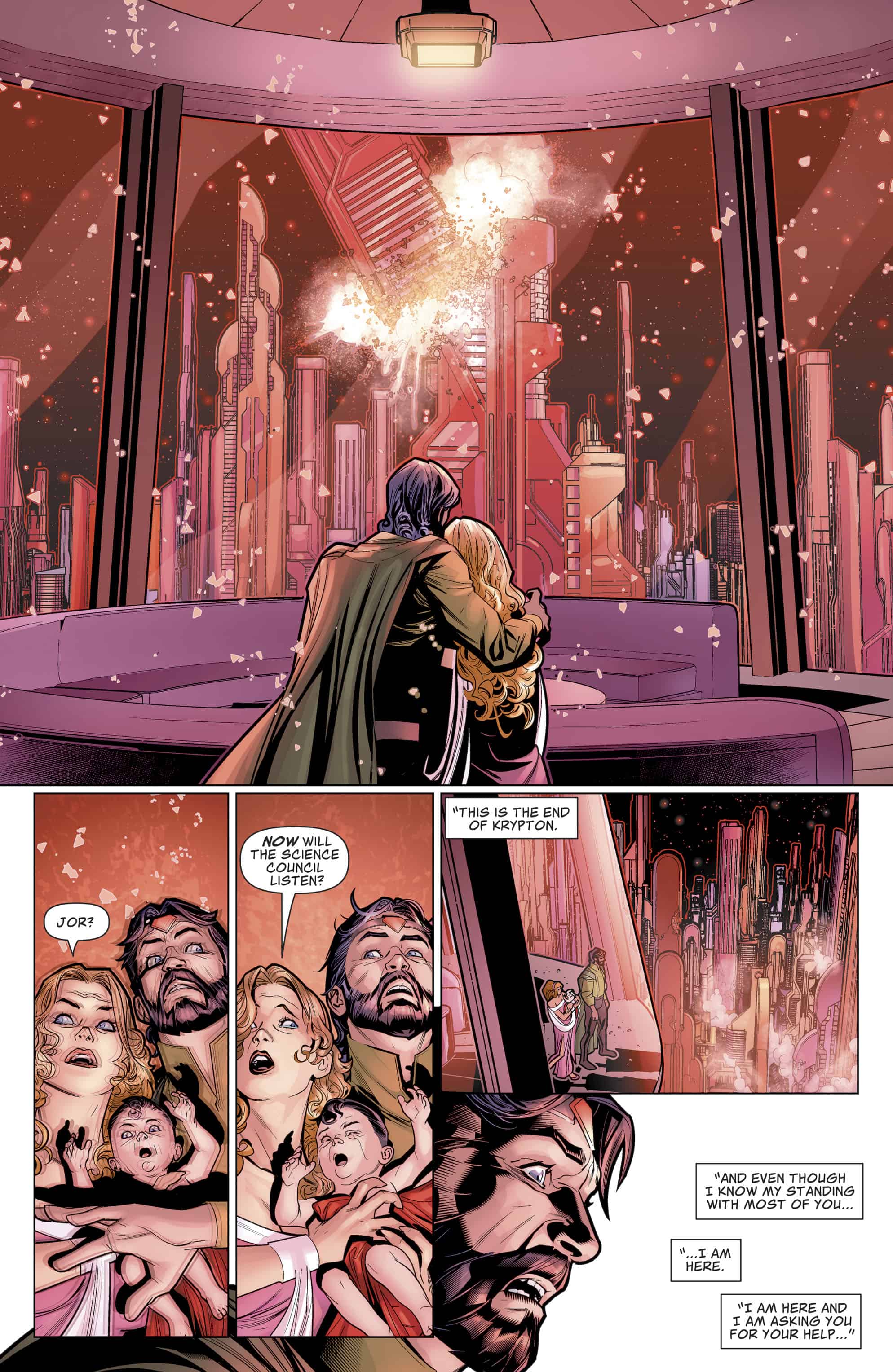 In something of a post-script, Lois is approached with "The Offer" by Lex Luthor (part of the "Year of the Villain" crossover) and is left with a glowing box that looks quite a bit like one Martian Manhunter gave to Green Arrow at the end of "No Justice".

This issue is by far the most visually stunning issue of the series thus far thanks to a number of beautiful double-page spreads by Peterson and a remarkable color-job by Alex Sinclair. 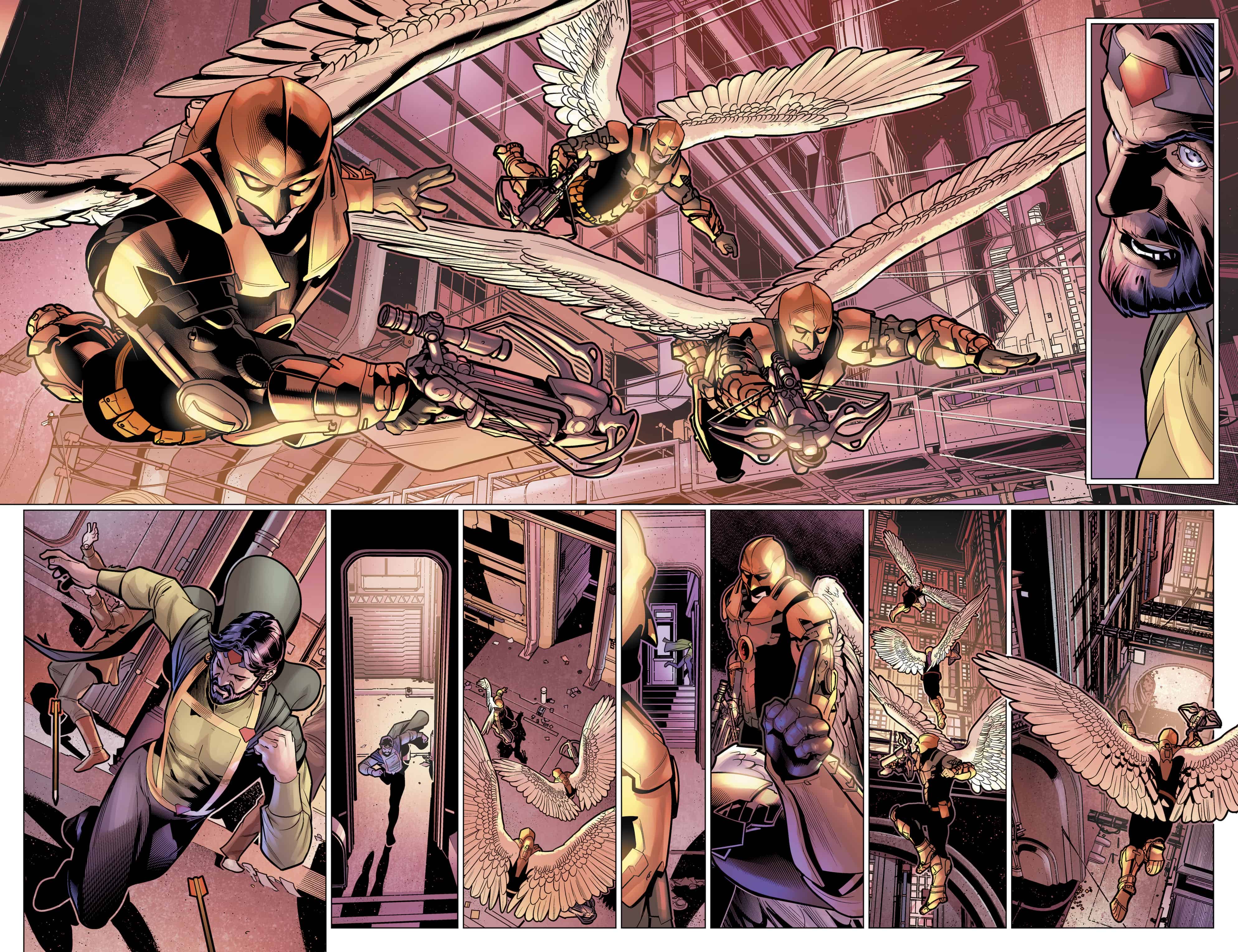 Unfortunately, the praise ends there. This issue is by no means poorly written but at the same time, readers have got to be getting tired of having the truth about Krypton, Rogol Zaar, and Jor-El teased with no real information added. This issue was an entire issue simply fleshing out what we already had revealed in regards to Jor-El’s secret cabal of leaders and simply furthers the narrative that Jor-El is maybe not a very good guy, which we’ve been seeing for well over a year now. Next issue promises the conclusion of “Unity” and so help me, there had better be some answers next month.

On a final note, the cover of this book has nothing to do with the contents of this book. Poor form even though the cover is nice.

The penultimate chapter of the "Unity Saga" delivers as many answers as the previous twelve issues in Superman #13.