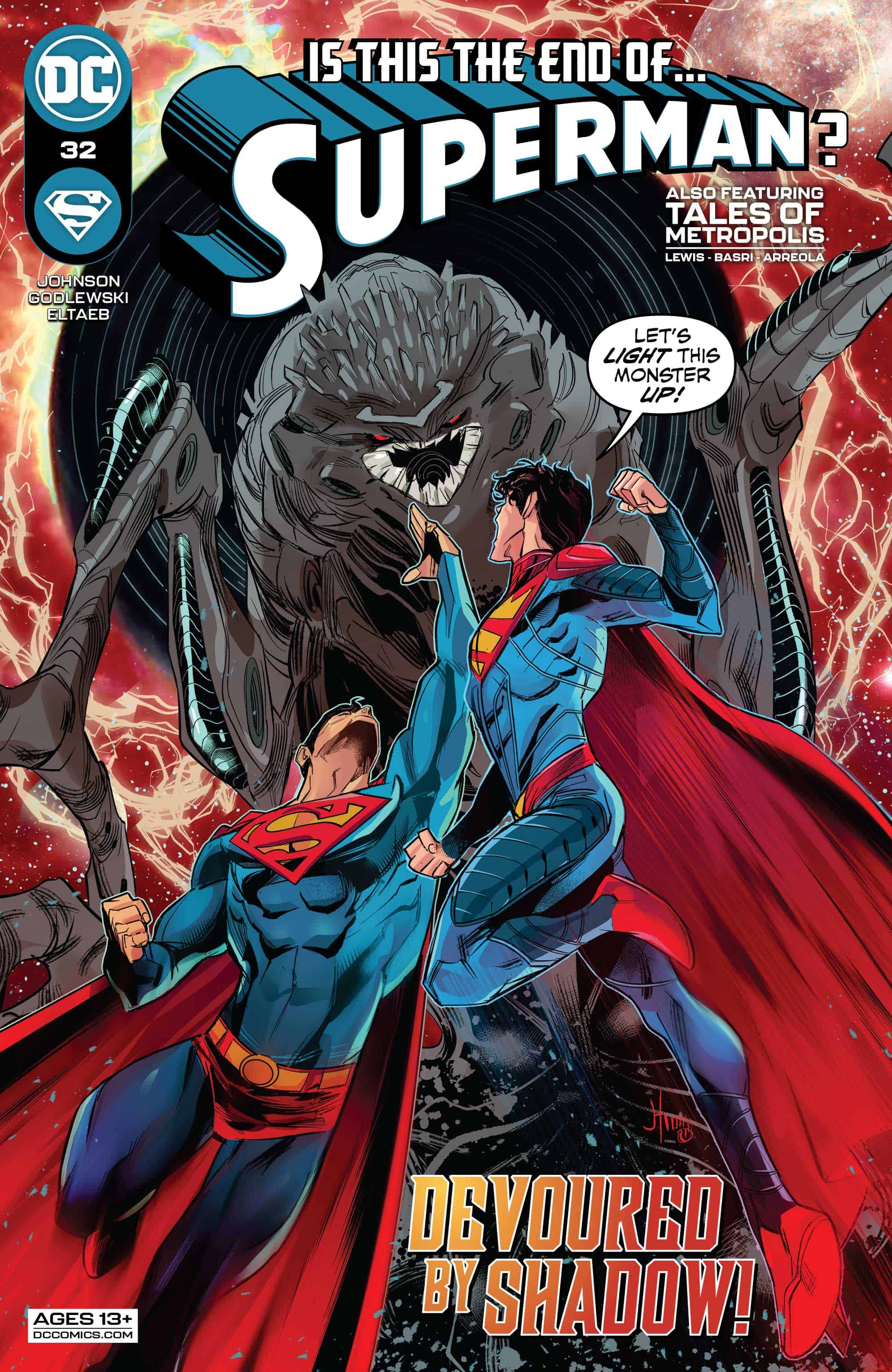 Clark and Jon battle an old creature that has captured millions of people. Can Jon take point, or does Superman have to bail him out?

This issue should have really have come out a couple of days earlier because it’s a perfect Father’s Day letter. Author Phillip Kennedy Johnson wraps up his three-part “The One Who Fell” storyline this issue in a pretty fantastic way. Jon is handling most of the heavy lifting, but his dad is never too far away. What I thought was really great about this issue was that Johnson writes a really good father/son dynamic, where I’ve seen others write these two characters with an almost Batman  & Robin kind of relationship. There is a difference and Johnson shows us what it is. The superhero part of the story is a little on the generic side. While he does find an enemy that’s powerful enough to pose a legitimate threat, the enemy is a little on the forgettable side. Unless he’s brought back later, nobody’s gonna remember this guy in 2 months. With Superman’s rogues gallery (it’s deeper than you think) I’m not sure why Johnson felt he had to create this character. I can think of a dozen better-known Superman staples that could’ve fit in this role. Aside from that aspect, the story is really solid and makes for a good read. 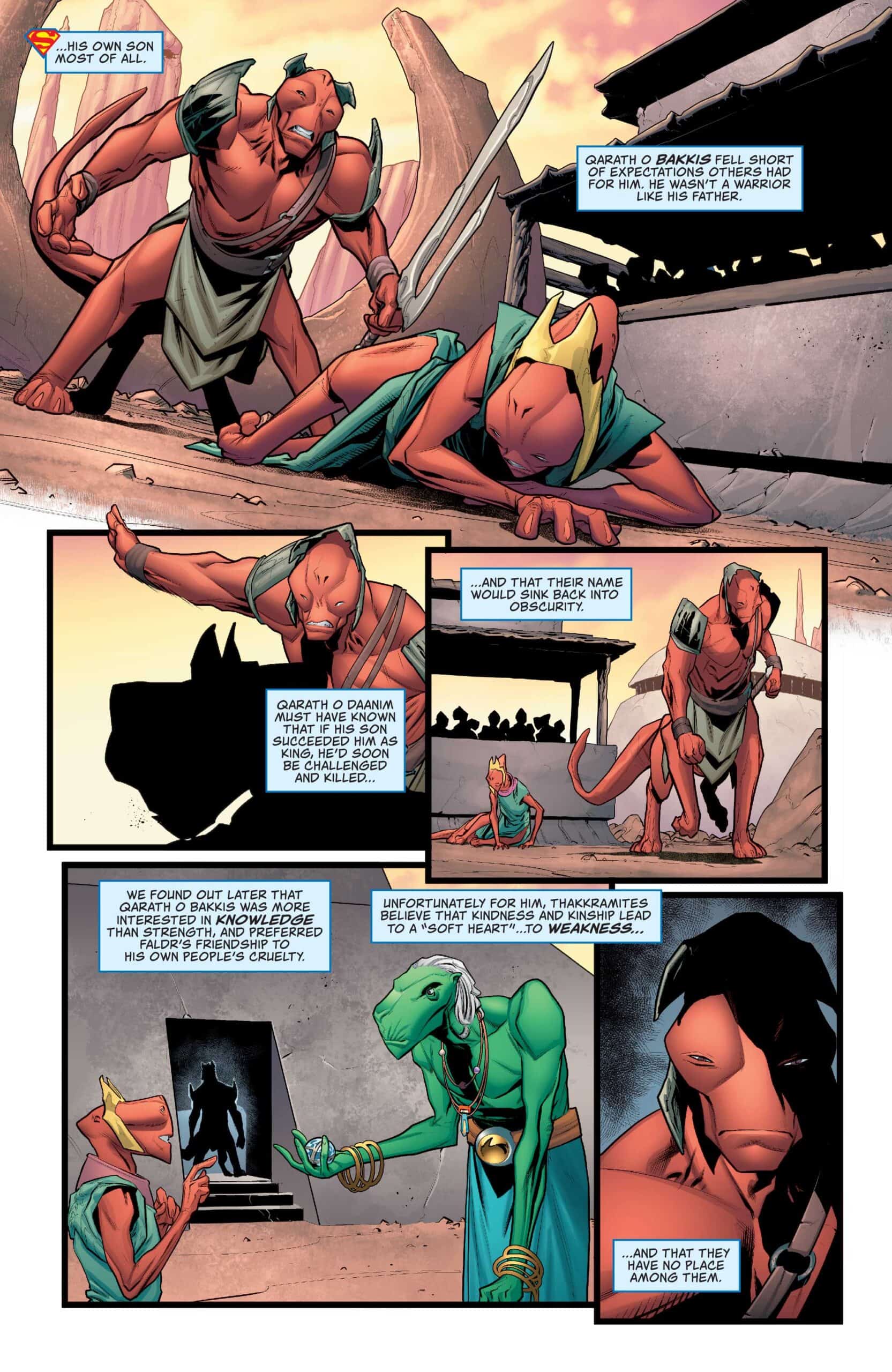 Scott Godlewski takes this issue up a couple of notches because he absolutely kills on art. The villain has a unique look, as does Jon, which is important because you need to give him his own identity instead of him becoming “little Superman.” Godlewski is a great artist and normally anything he touches looks great, but this issue is exceptional. The way he lays out the pages, his attention to details without going overboard, he even still uses dynamic poses in his art without having them look like something that’ll be used as a cover later on. In short, this dude is GOOD!

Also included in this issue is a Tales of Metropolis story by Sean Lewis and Sami Basri that features the conclusion to the story that I particularly enjoyed. It’s nice to have a Metropolis “anchor” when Superman stories take him off-planet. Lewis & Basri remind us why Superman’s supporting characters have become household names and that they don’t need Supes around just to make things interesting,

A good issue, that has fantastic art and a well done backup story,