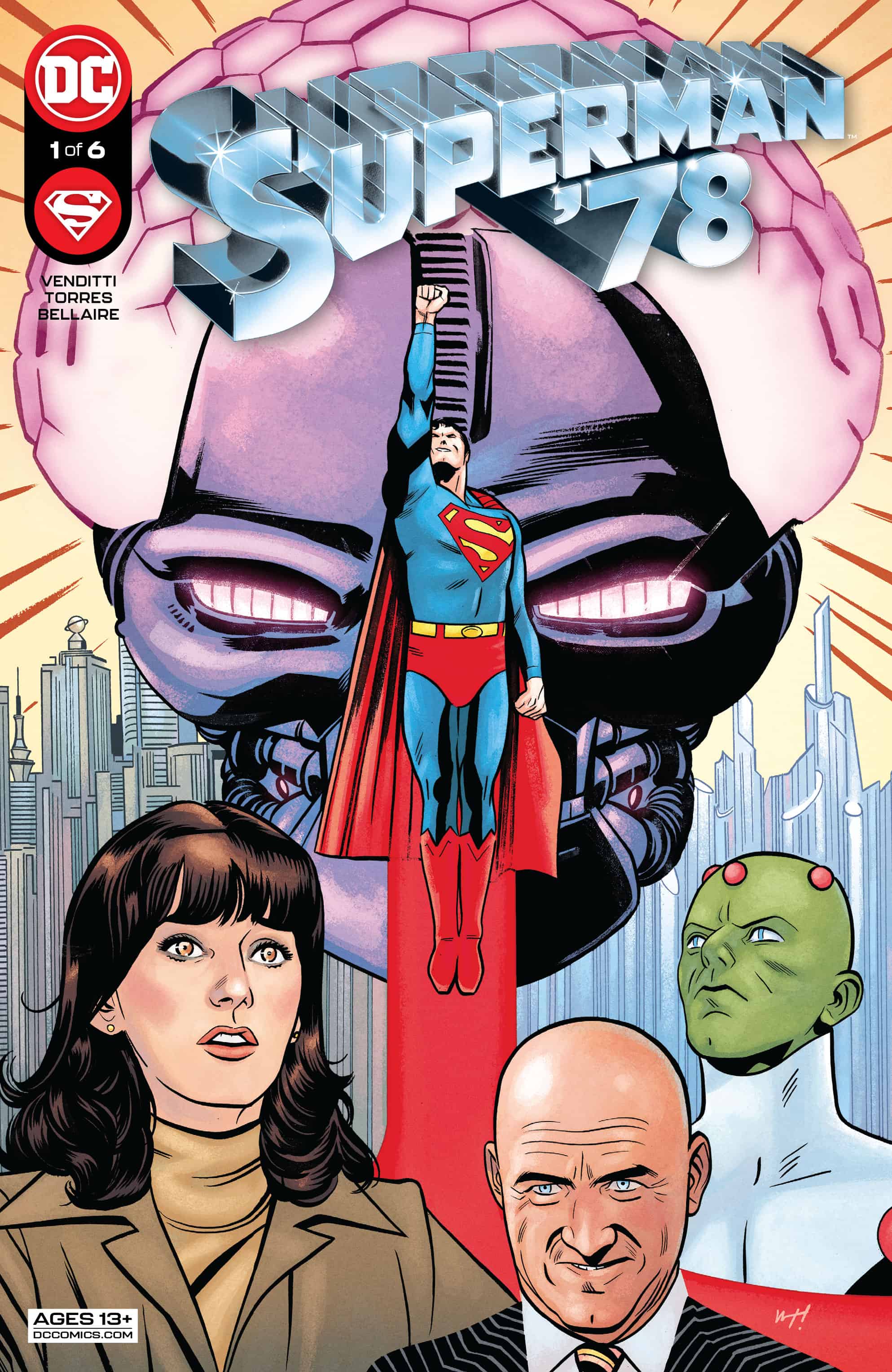 Faster than a speeding bullet! More powerful than a locomotive! Able to leap tall buildings at a single bound! Mild-mannered reporter for the Daily Planet is really the greatest superhero of them all who fights a never-ending battle for truth, justice, and the American way!"

I can’t even say what I think about this book. It immediately brought back, as the kids would say, “all the feels”. I was a little young to see this movie in theaters, but when Superman II came out, my local drive-in played them both as a double feature. So, in the fantastic tradition that DC has done with their film/TV comics (like Batman ‘66, Wonder Woman ‘77, Batman: The Adventures Continue, etc.) comes a comic that continues the Superman movie that came out in 1978 and introduces elements that were never addressed before because well, movies are big and expensive and comics are a very different form of story-telling where the only budget is someone’s imagination. Author Robert Venditti is no stranger to the Man of Steel, but this is almost a completely different character. It’s hard enough to get a character’s subtle nuances right, let alone an actor’s, but Venditti overachieves as you can easily picture the actors speaking the dialogue and the other aspect that’s a home run is that sometimes in these books the creative team tries to shoot for the moon and introduce elements that couldn’t possibly have been portrayed at that time. For instance, Brainiac. There’s no way that the modern-day comic book Brainiac could be put into the world of the 1978 Superman film, they didn’t have the technology or even the skills at that point to even come close to that. Instead, Venditti introduces a Brainiac that could have easily been introduced into a Superman film in the ’70s, and even though it might not be as scary or imposing as a modern Brainiac would be, Venditti makes him a credible threat that causes serious problems for Superman. Everything about this story is just… right. 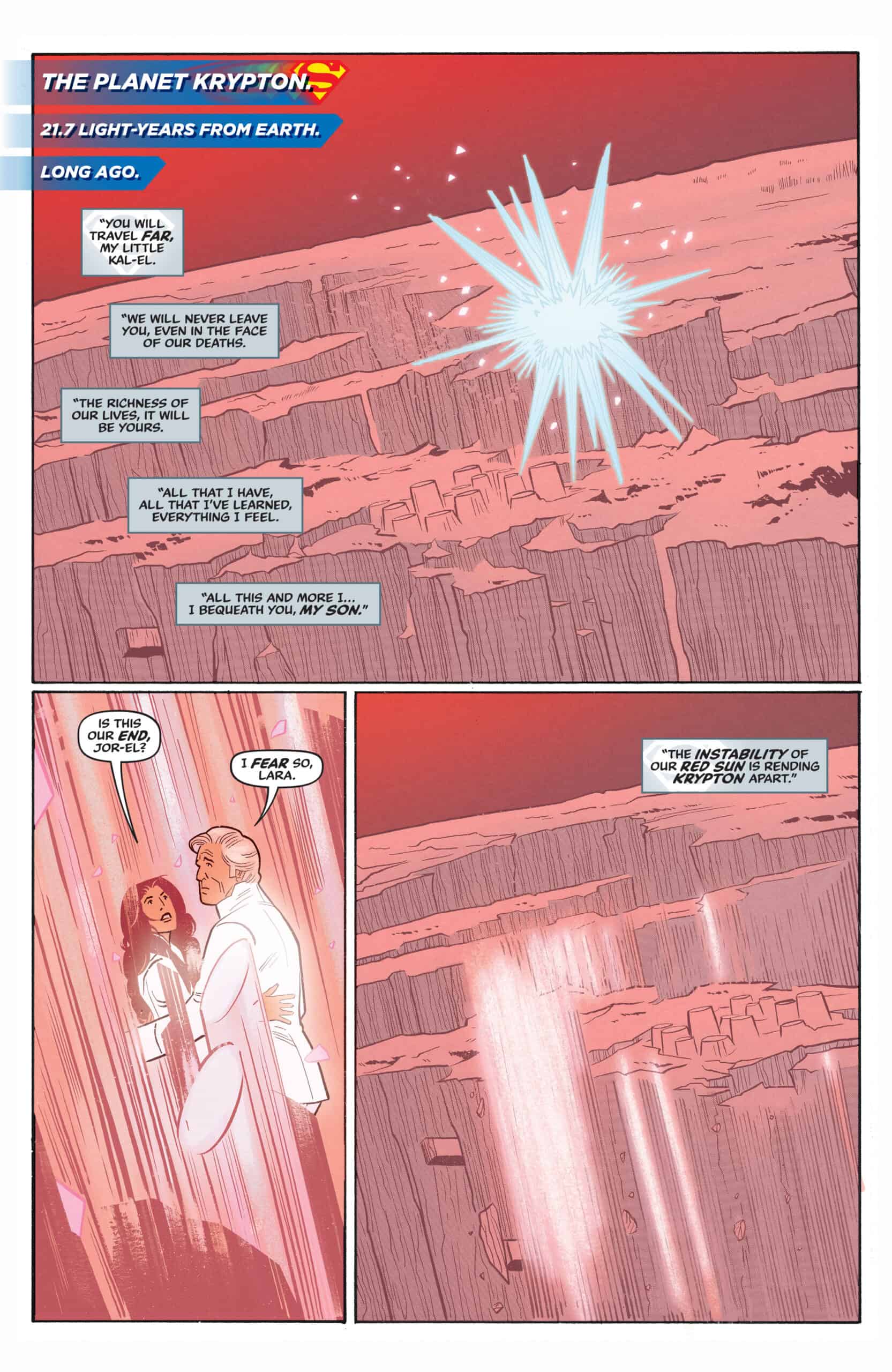 And that goes for the art as well. Artist Wilfredo Torres deserves a huge round of applause for his work on this book. Everything is damn near perfect, from characters and scenes that we’re already familiar with to brand-new elements. This book is very “of its time” if you will. Facial expressions, clothes, hairstyles, it’s all extremely ’70s and yet, there is a timeless quality that he gives everything. You can easily read this book if you haven’t seen the movie and it’s going to have almost the exact same effect as someone who’s seen it 100 times. Gorgeous work by Torres here.

The best Superman comic book that you'll read this year. Yeah, I said it.