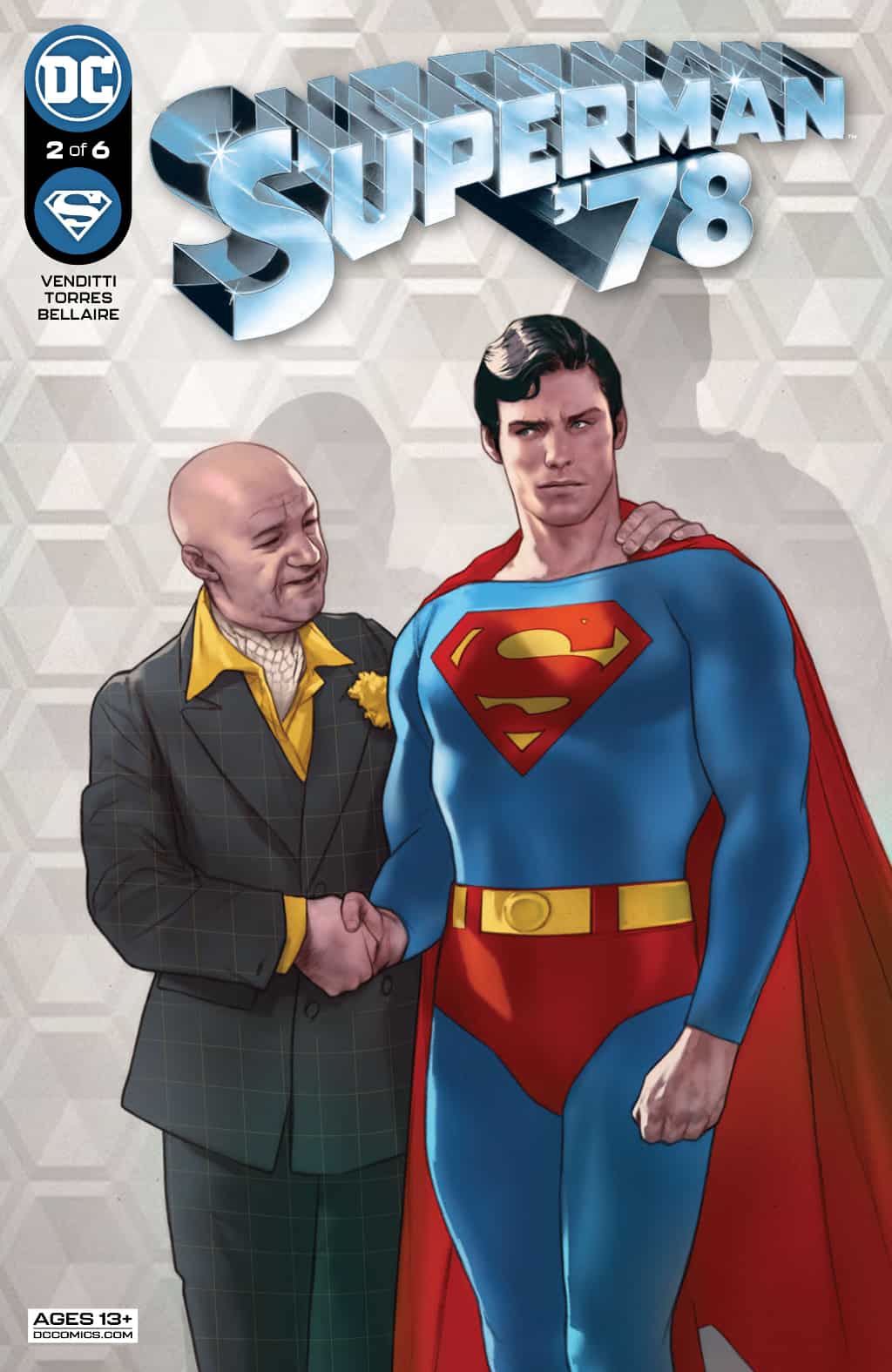 After the events of the first Superman film, things haven't calmed down in Metropolis. Brainiac has come to town and it turns out, he's brought plenty of friends.

Even if you didn’t grow up with the Superman films as highlights of your childhood, even if you’ve never watched them on a big-screen at some theater on “Classic Movie Night,” even if you’ve never watched them on DVD or cable or illegally on the internet (shame on you, that’s a crime!), you are still going to enjoy this comic. Why? Because it’s good. Author Robert Venditti writes a very well-crafted, interesting, and exciting story that takes the Superman movie universe and runs with it. He gives us an equal balance of things we’ve always wanted to see mixed with things we what to see again, beginning with this issues villains. I’m not sure how many times Venditti has seen the Superman movies, but he really knows how to write dialogue for, not only these characters but for the actors who portray them. It’s cliche to say, but you can hear the actor’s voices while you’re reading the comic. Another thing that impressed me is that when he introduces new villains, they’re the way the villains looked at that time in comics, much like some of the movies of today. 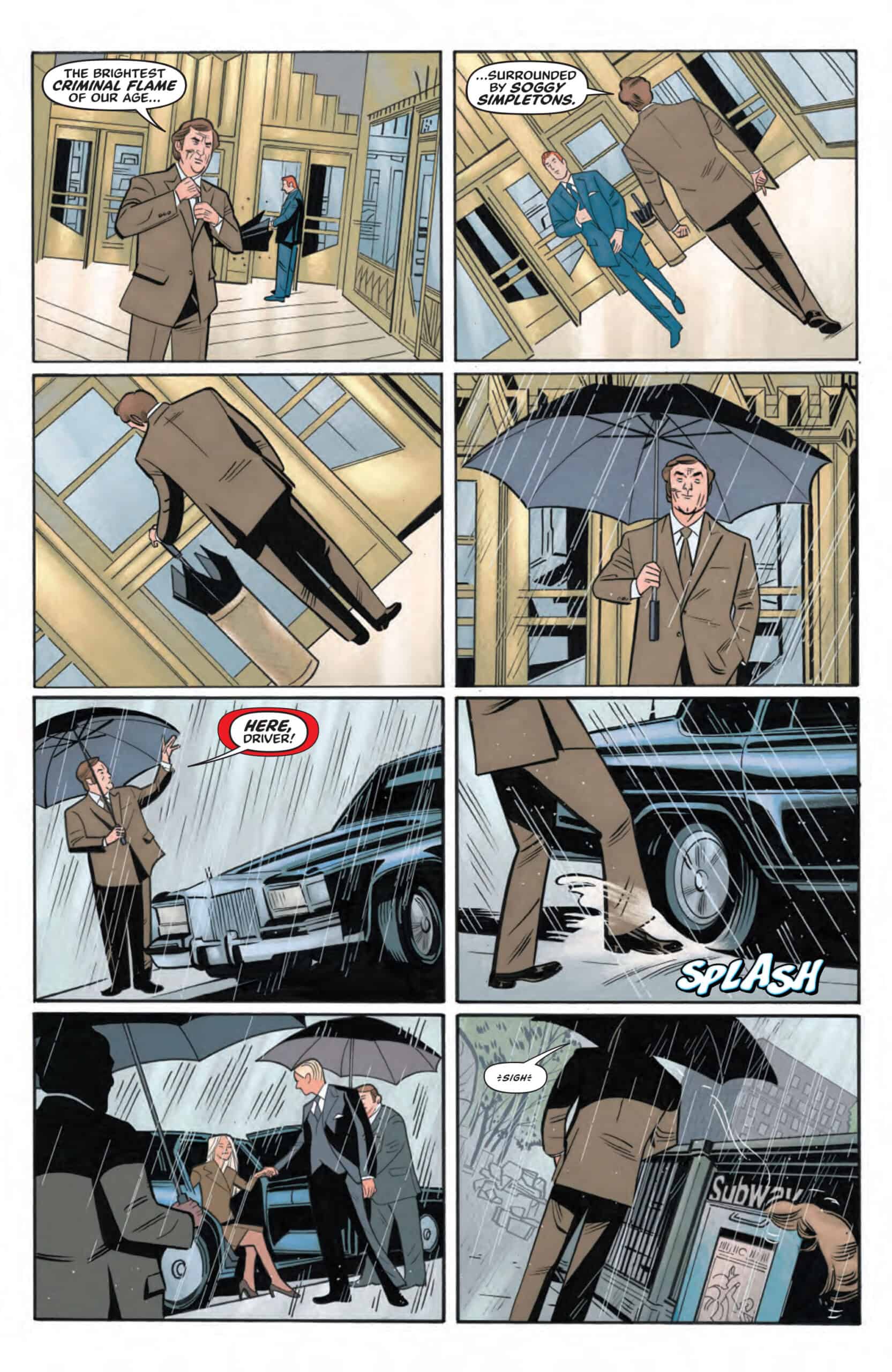 As much as Venditti is what makes this comic so good, multiply that and that’s where artist Wilfredo Torres stands. This guy has magic hands, From depicting everyday things the way that they were in the late 70s to his rendering of the actors-even down to the way Clark pushes his glasses up-is dead on balls accurate, You can’t look at a single page of this book without your brain getting sucked into its world and everything that exists within it, He’s the vanilla ice cream on this slice of apple pie. Without it, it’s just pie, but with it, it’s dessert. Torres is an artist that people who want to draw comics should look to.

Everything a second issue should be turned up a notch. The settings are set, the characters are in place, now it's time to turn the story loose and let it go!! And both Venditti and Torres do just that, Great read, you're gonna want to pick this up!