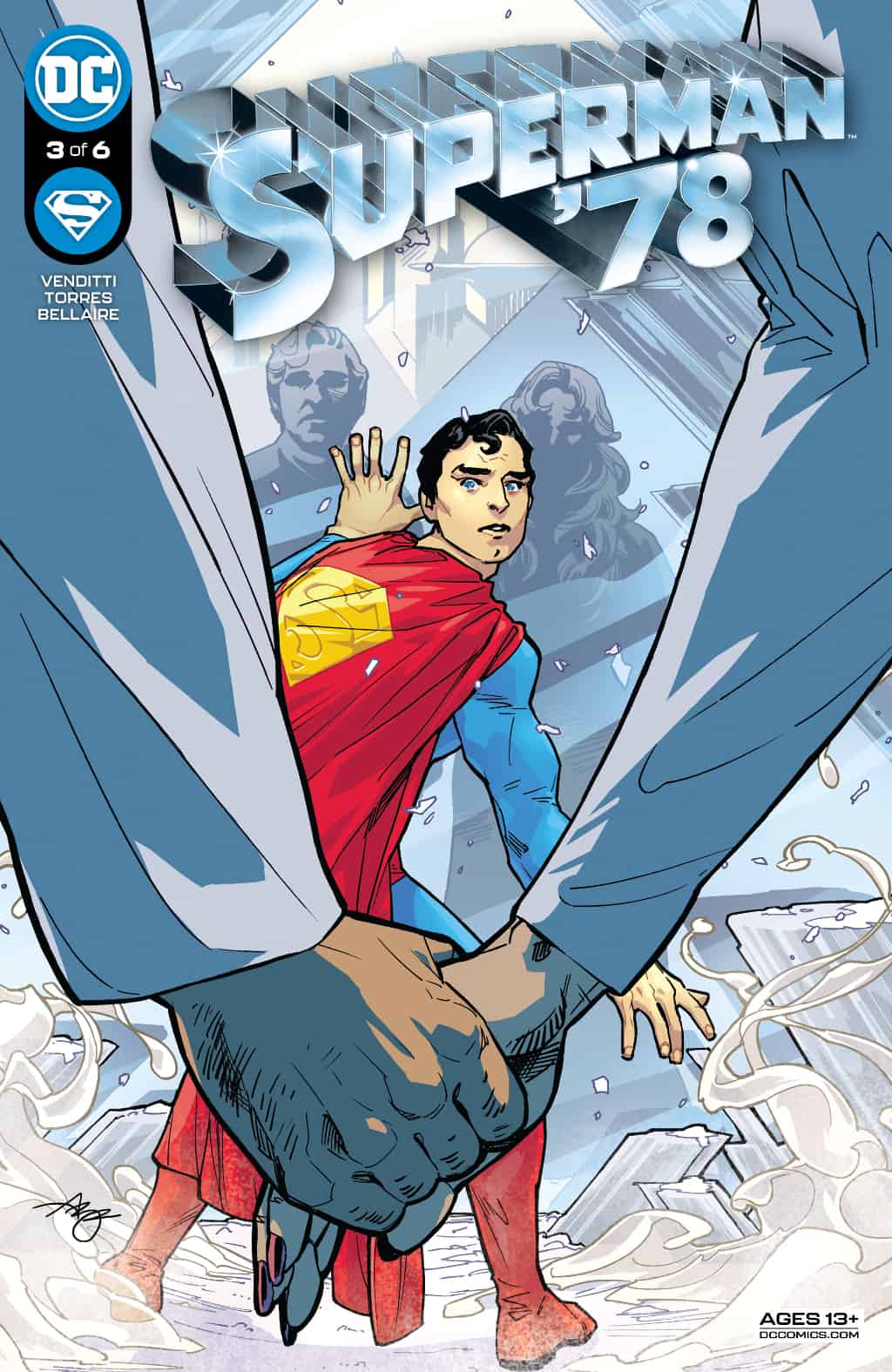 As soon as Superman saves Metropolis and defeats Lex Luthor-Brainiac shows up to remove the "Kryptonian contamination" that is plaguing humanity.

Wow! Author Robert Venditti takes everything in this series and turns it upside down, shakes it up, and then pours it back into a fantastic third issue of this series. He changes just about everything in the Superman mythos and it couldn’t be executed any better than he has done. Surprises galore! Shocking events! I still can’t get over how much I loved this issue, and I think it’s because you can tell that it isn’t a dream or a hoax or someone screwing with someone’s mind to make them see things that aren’t really there. It’s all real and all jaw-dropping. Venditti does it all flawlessly in this particular Superman “universe”, which is objective, simple but has more heart and more content to it than the regular DC universe Superman’s world. All the major players and more are here: Lois, Lex, Jimmy, and a whole lot more that I won’t mention here. This story is well crafted and continues directly after the first film, Superman II hasn’t happened yet, but we get a little sneak peek of just where some of the events in that film could have started. I can’t recommend this issue (and series) enough. I’ve said on multiple occasions, if you’ve never seen the film, don’t worry, even if you only have a passing interest in Superman, this book will suck you in and let you know everything you need to know, and at the same time entertain you. 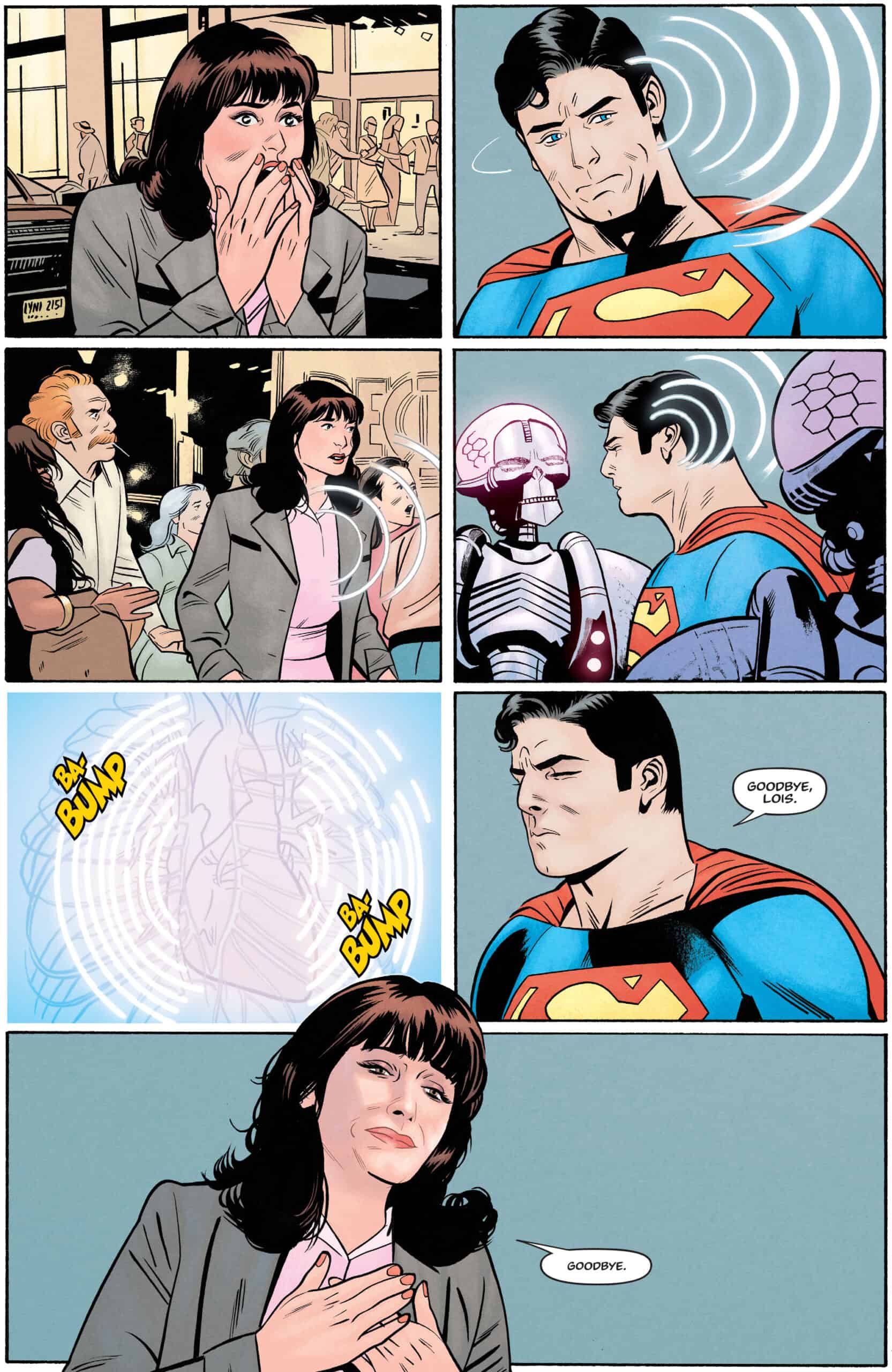 What more can be said about artist Wilfredo Torres? There are about a million synonyms for “awesome”, so I’ll let you come up with you’re own. His characters are near-perfect representations of the actors from the movie and never distract by looking a little too much like the actors, as happens sometimes in comics that are based on other media. He creates some new things that are very alien in nature, but they look like they were designed in the late 70s, there are no gadgets that look like iPhones or anything of that nature. Read this book once for the story and once for the art, because they both deserve that much of your attention.

A real turning point in this series, and a great issue in its own right. This book is essential reading.