Tales From The Dark Multiverse: Batman: Knightfall #1: Though I Walk Through the Valley 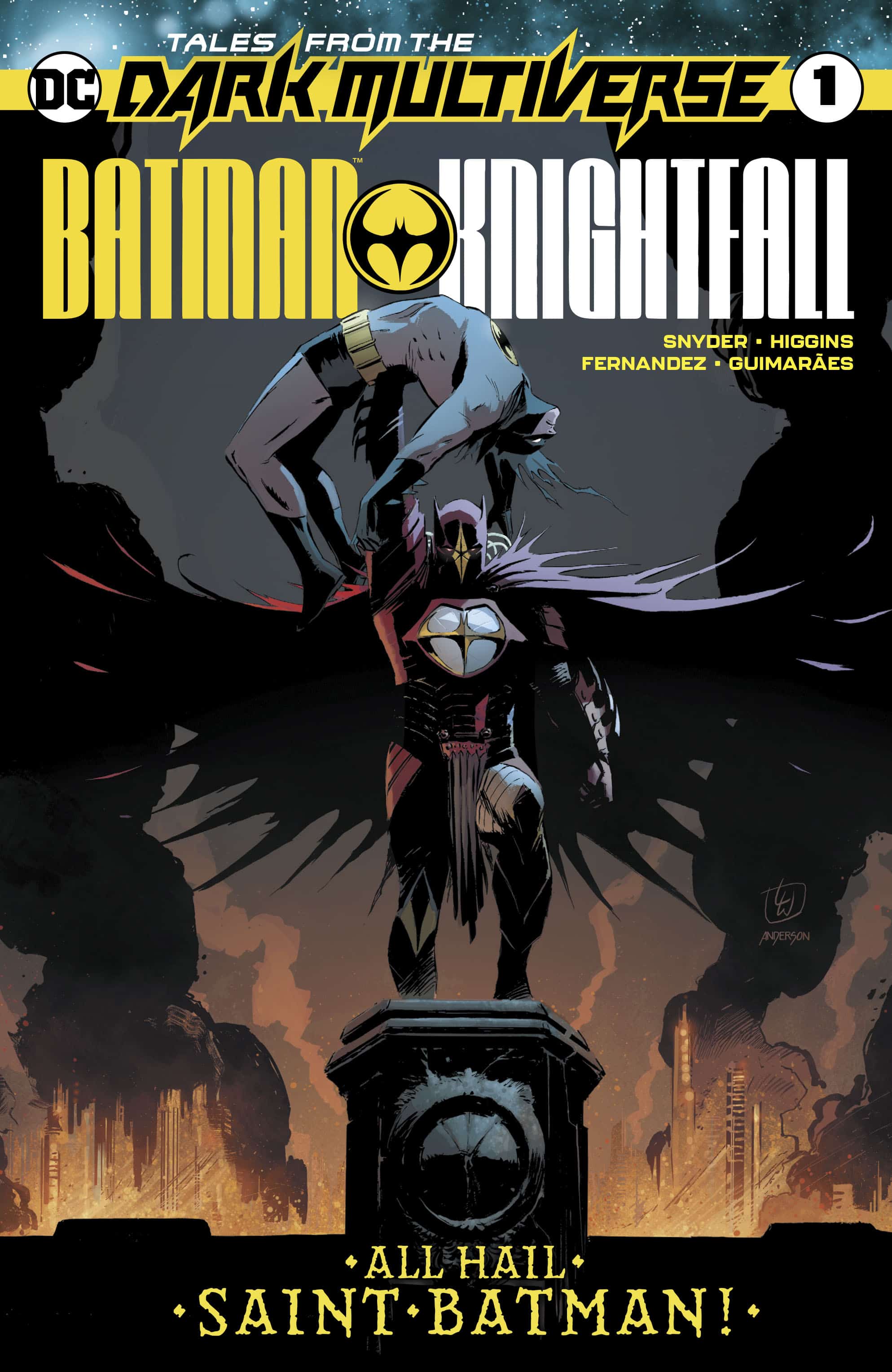 Thirty years following the events of Knightfall, Bruce Wayne has failed to reclaim the title of Batman. Now, Jean-Paul Valley has proclaimed himself the monstrous “Saint Batman”, holding Gotham in an iron grip. Can strange new partnerships save Gotham from ruin?

Growing up, I was never particularly interested in the character of Jean-Paul Valley. There were plenty of assassins and secret societies within the Bat-verse; and, while the conundrum of his becoming Batman was intriguing, it ultimately fell flat in several ways for me. However, as a horror fan, I am always curious about newer, darker takes on characters and universes. I picked up Tales From The Dark Multiverse: Batman: Knightfall #1 expecting a good story, but not particularly expecting to be blown away by anything featuring Azrael.

Trust Scott Snyder and Kyle Higgins to prove me wrong and blow my expectations out of the water. 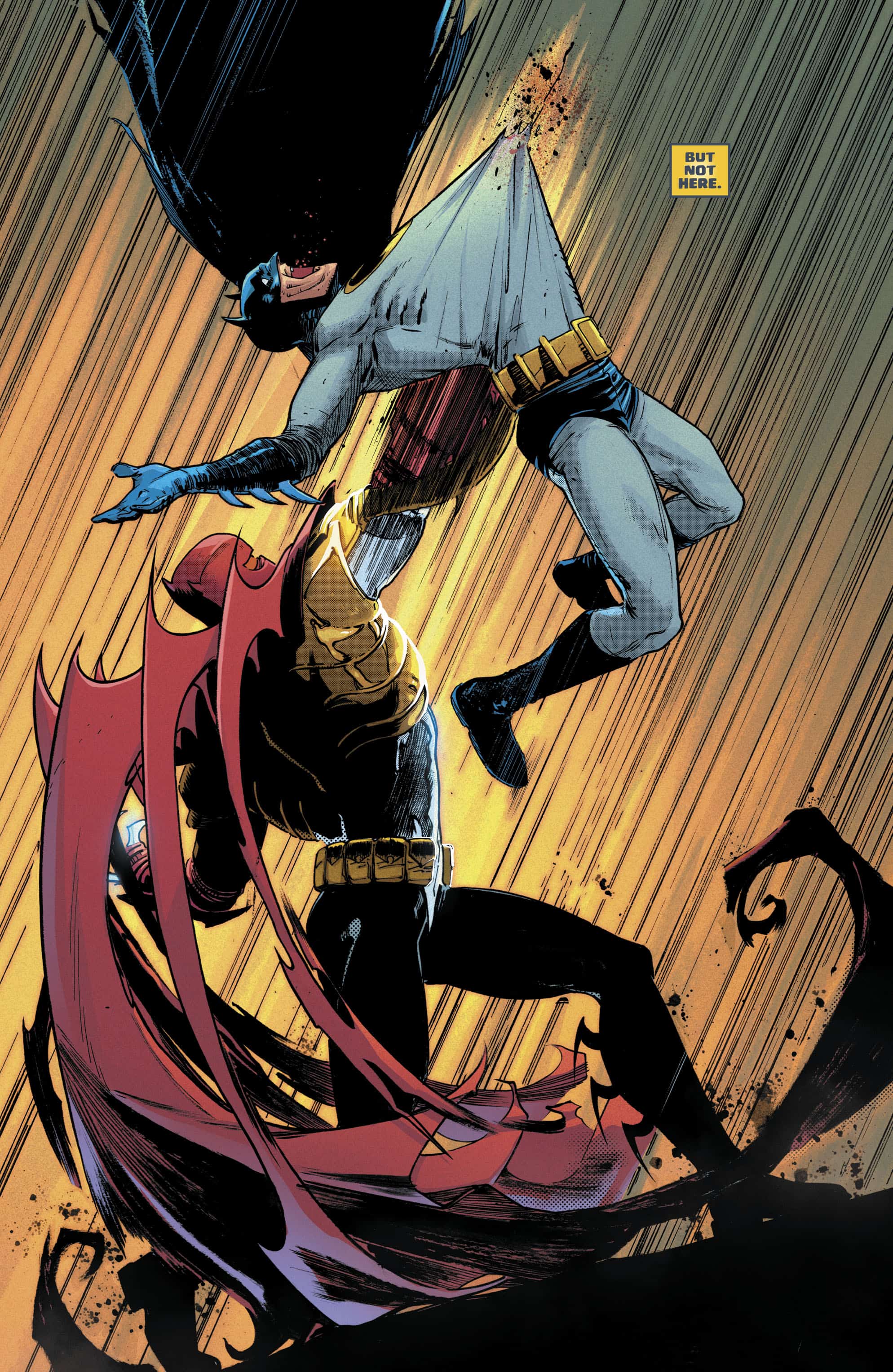 This story is tightly paced and filled with good twists that are actually built up to. There are no Chekov’s guns that remain unfired by the end of this story, giving readers satisfaction and pay-offs, even as the reader may not agree with every choice made. While there are parts of the book that I did not enjoy, those parts were purely based on subjectivity based on the story and were not at all a commentary on the quality of the writing. The story is also filled with many a great metaphor that shows Higgins and Snyder’s sharp awareness of today’s world climate.

The art and colors are very well done, even as the issue does follow a bit too closely to the seeming style guide that DC Comics has required artists to abide by for the past several years. Some of the art is fairly gruesome, a feat which requires great talent by an artist so as not to veer into cheap shock value. Fernandez balances this well with the aid of the excellent color work by Guimarães. Despite the horrific nature of some of the shots, the scene blocking is masterful, and one of my favorite aspects of the book’s art.

Tales From The Dark Multiverse: Batman: Knightfall #1: Though I Walk Through the Valley

Writer, designer, and cat parent to three little feline criminals, I am a lifelong lover of all things nerdy. I was raised on a steady diet of sci-fi, action, and horror, and I have an intense love of both comic books and films. My very first comic books were the Birds of Prey, and my favorite characters remain Black Canary and Oracle.