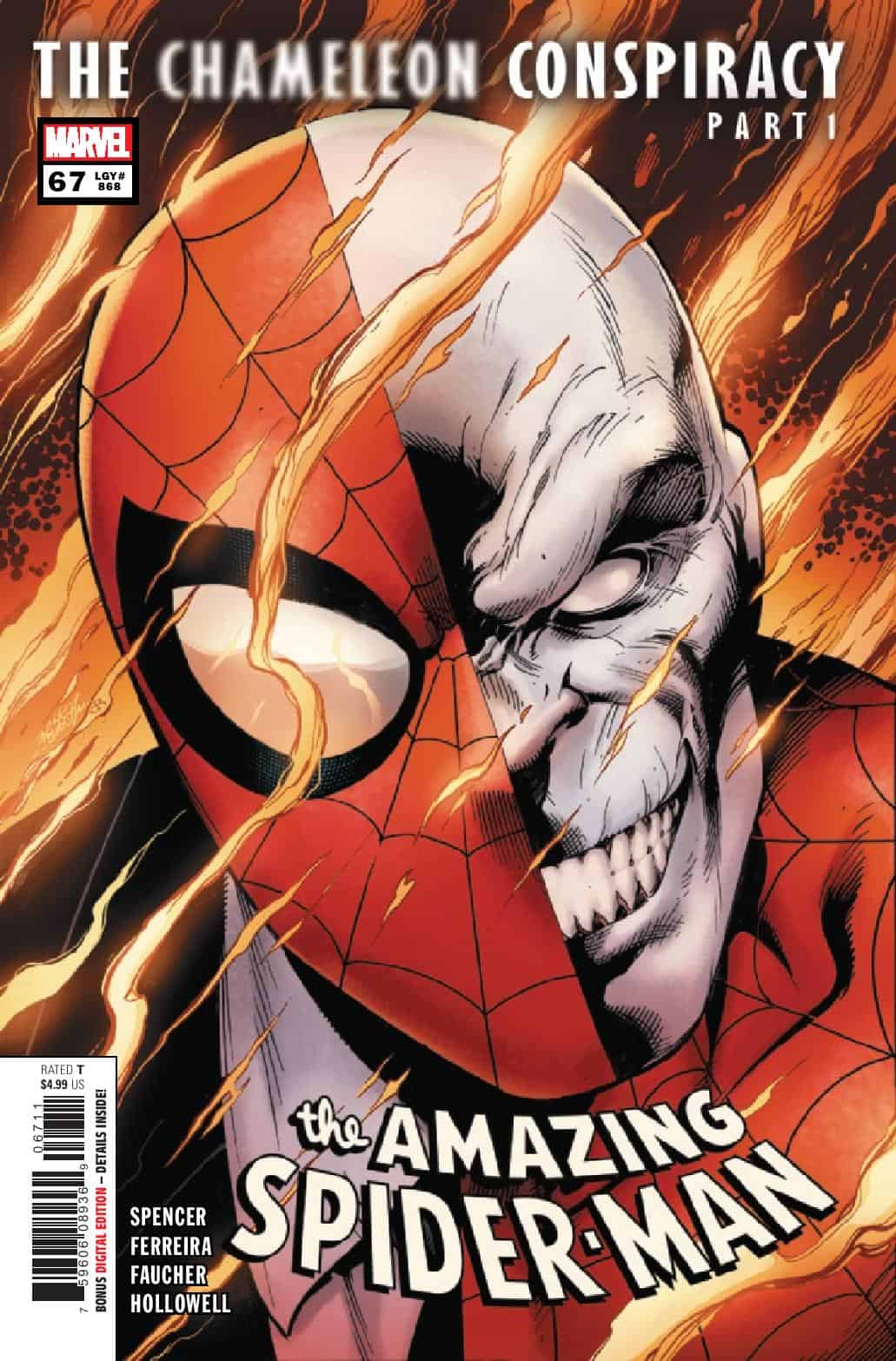 I’m exhausted. Besides it being the start of Yacht Rock season (or as everyone else calls it, “summer”) the emotional roller coaster in this issue has me emotionally drained.

Author Nick Spencer puts more twists, turns, cliffhangers, and surprises than a Back to the Future movie. Even though a big, massive story just finished, Spencer throws us right back in the lake by delivering a fast-paced story that includes SEVERAL members of Spidey’s supporting cast and a few of Peter Parker’s as well, it’s easy to think of them all as supporting cast, but it’s really two groups of people that are radically different.

It’s really impossible to not enjoy this issue, Spencer has given all his issues of Amazing Spider-Man that “classic Spider-Man” feel. This issue feels like one of those issues by Gerry Conway & Ross Andru that were so much fun to read that you almost skipped panels trying to get to the next page. Another thrilling issue by Spencer that entertains on a very high level, while at the same time getting us ready for yet another big, huge, Spider-Man event coming later this summer. 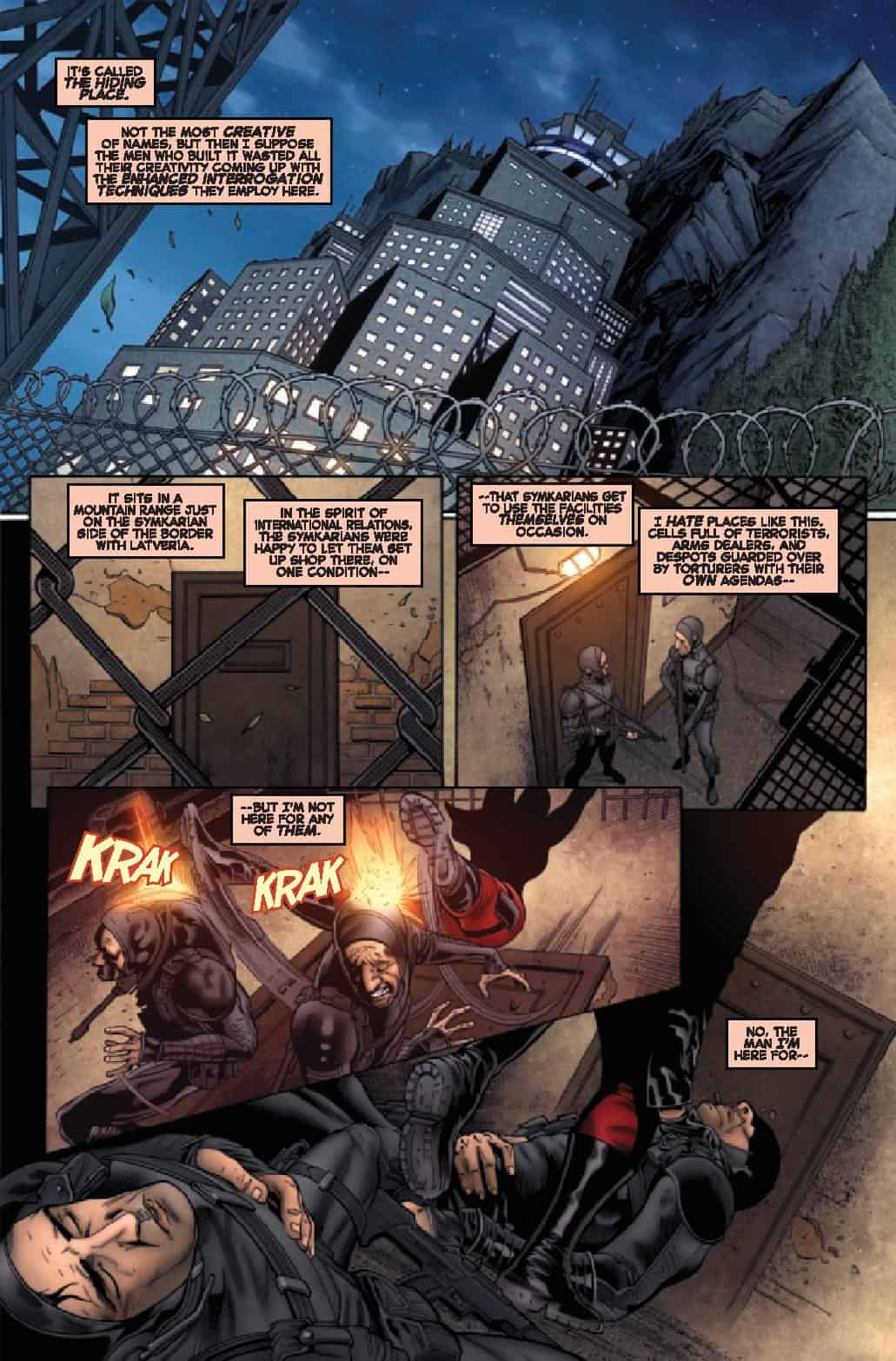 The artist team of Marcelo Ferreira & Carlos Gomez is like having two Kobes on the same team. Both are excellent at what they do and they take no shortcuts drawing this issue. Every panel is packed with emotion, drama, and is detailed enough to look super-realistic without overdoing it.


Add to that the colorist team of Morry Hollowell & Andres Crossley, who give the book the lion’s share of its mood and you’ve got a hit book on your hands. The cherry on the cake of this issue is letterer Joe Caramagna’s fantastic letters that make you actually hear different voices in your head for the different characters.

Overall review of this issue? In a word...