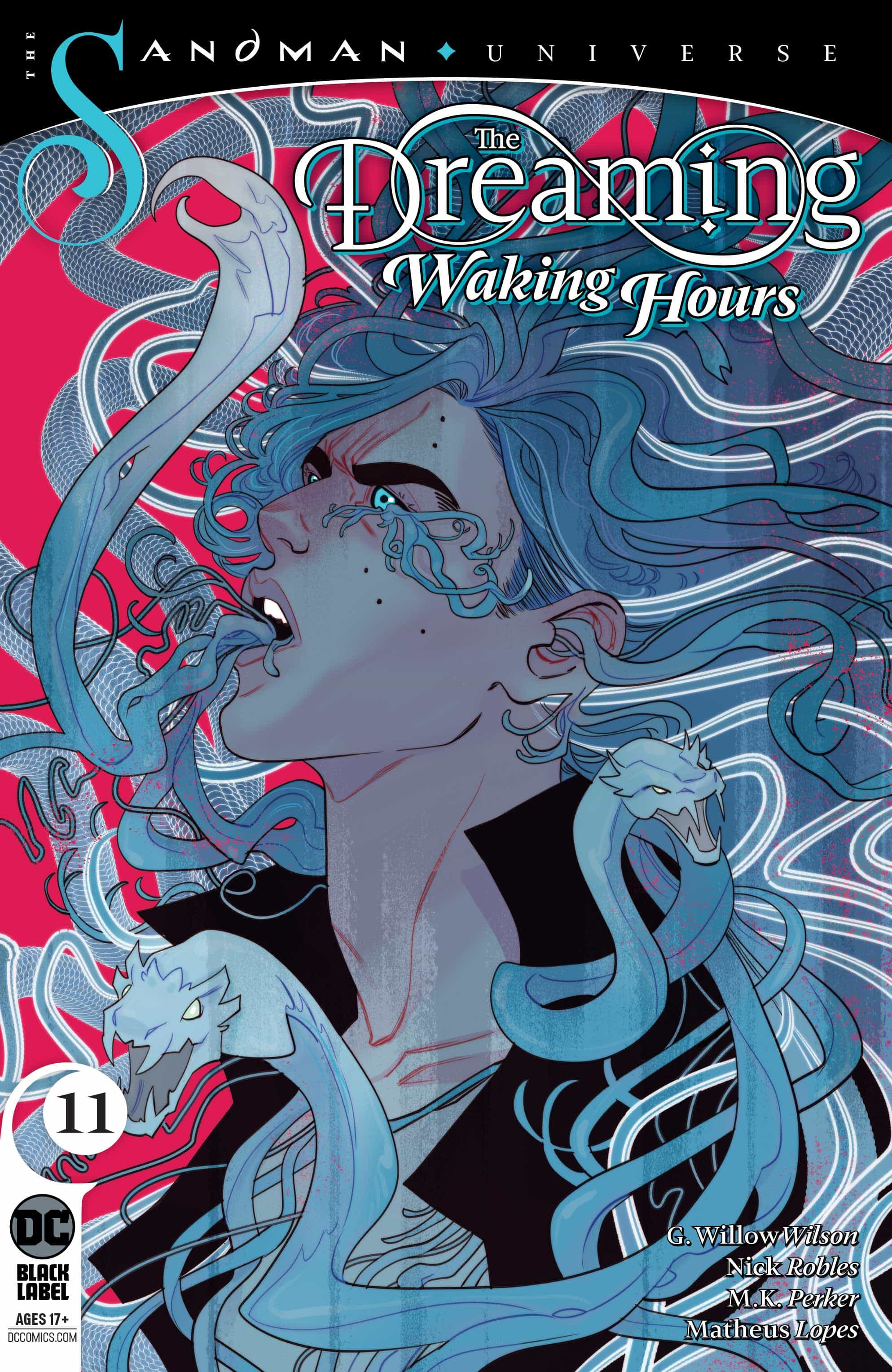 The time has come for a revolution in the realm of Faerie-but do Heather After and Jophiel have the power to make it happen by themselves if Ruin, lost in his own regrets, has fled back into the safety of the Dreaming? The Unseelie Court and their deadly allies certainly don’t think so… 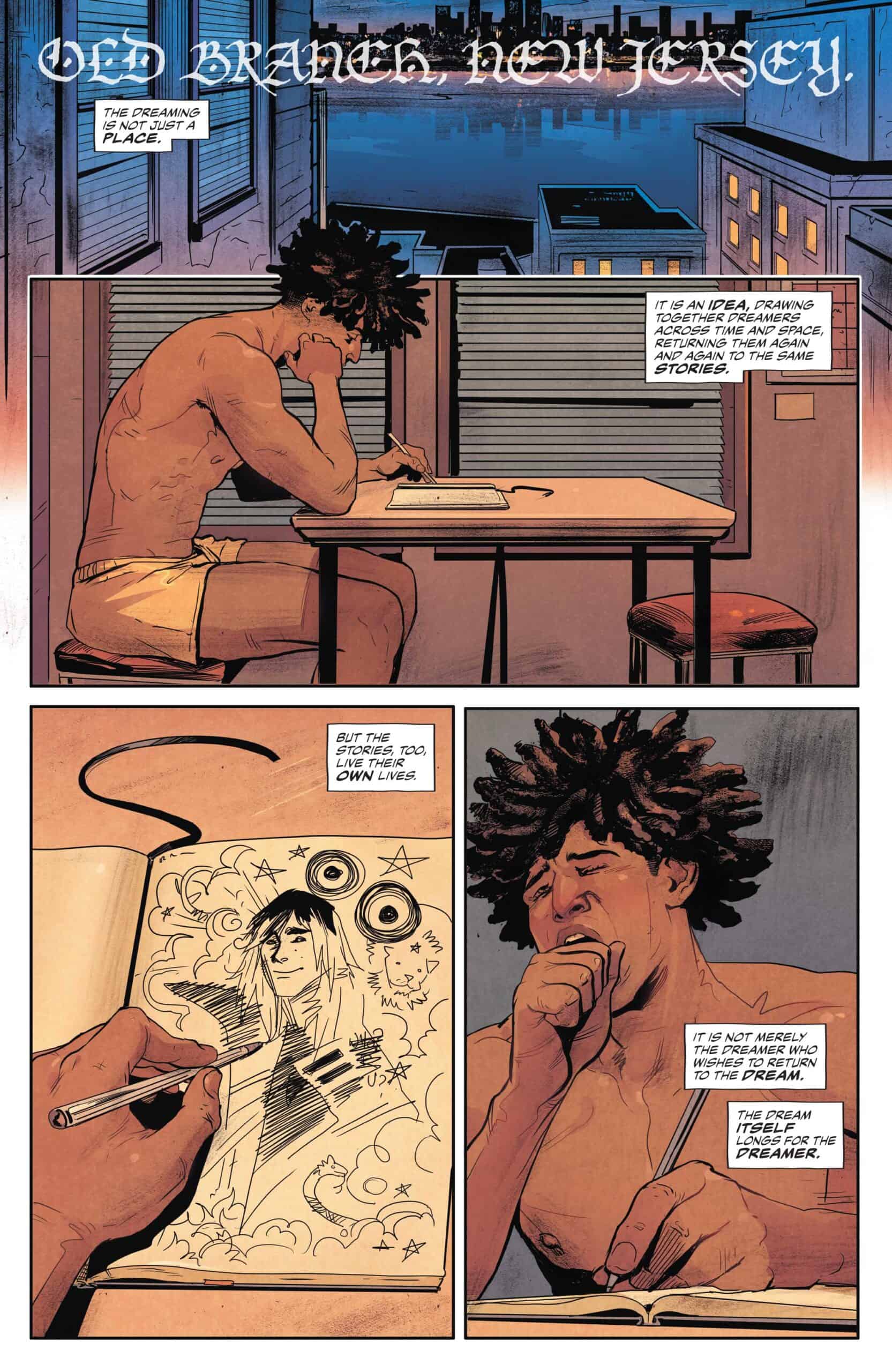 With The Dreaming: Waking Hours #11, G. Willow Wilson continues to write a series that feels fresh and new while still retaining the feeling of the original Sandman series. The main protagonist of the run, Heather After, has a history rooted in the original series, but she is a new character created by Wilson. Si Spurrier’s run which preceded Waking Hours reintroduced the world of Dreaming, G Willow Wilson is filling it with fresh life alongside something familiar. Gaiman’s original series created such an incredible and in-depth world, Wilson has continued to show that one can dip into what is already there while adding something completely new and natural. Having a reestablished world allows Wilson to focus on characters, new and old, which is something essential to the series.

One aspect of Waking Hours #11, and the run as a whole, that works is Mat Lopes’ colors. Lopes has handled the majority of the colors for both Wilson and Spurrier’s runs. One way to describe his colors with Nick Robles art is dreamy. Colors are something that always sticks out, and often the one thing that lingers in your head. You may wake up from a wonderful dream and forget it in seconds, but that feeling that sticks around is the same thing Lopes brings to the table. Because Lopes’ colors have been present throughout the revitalized series, there is a familiarity that bridges the gap between the two recent runs and the original series. M.K. Perker and Chris Sotomayor return for art and colors respectively in a short flashback scene. The two’s efforts are different enough from Robles and Lopes to feel like a distinct flashback, which adds an interesting dreamlike effect to the already dreamy issue. I would love to see more of Perker and Sotomayor in this series. 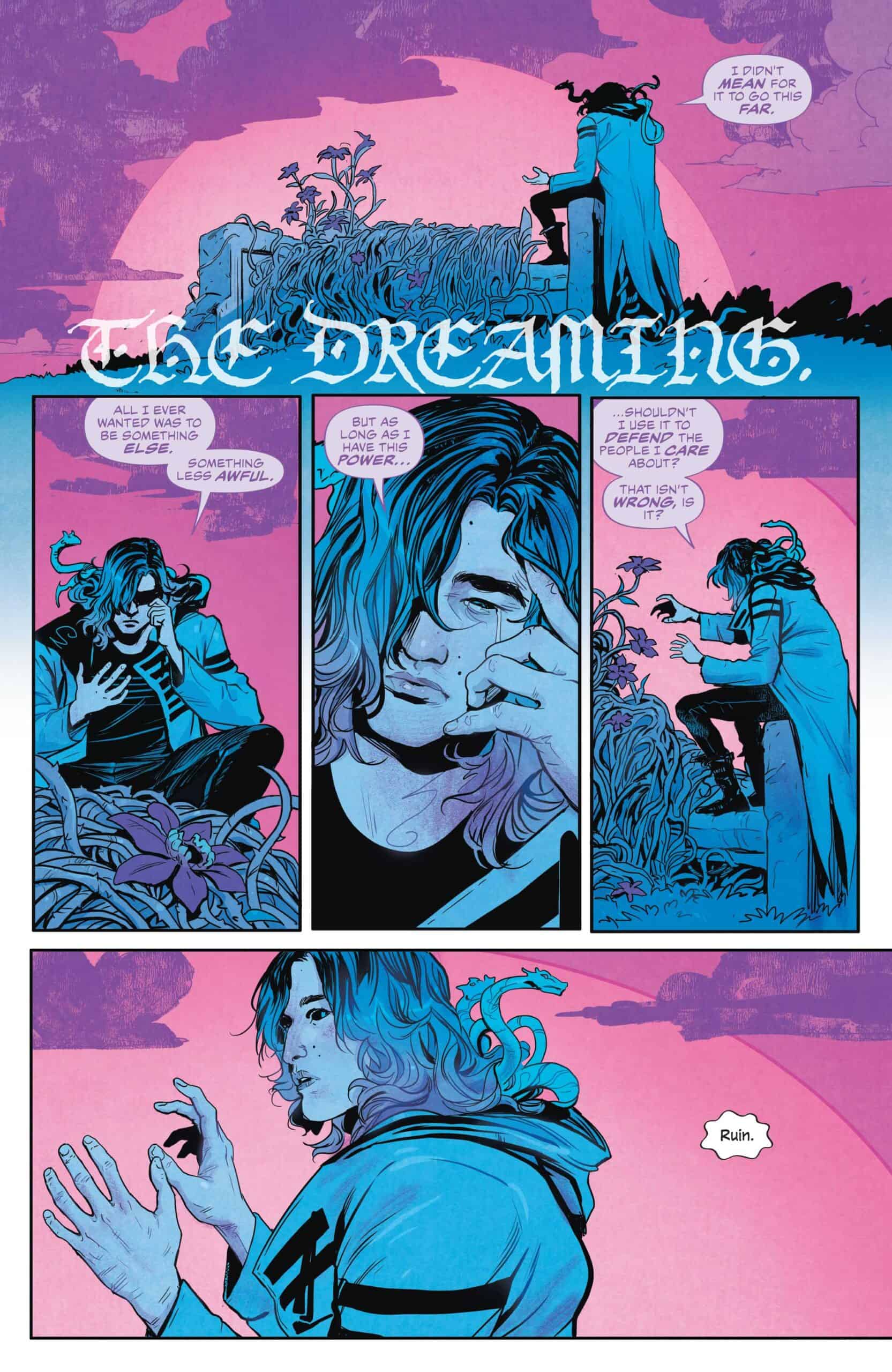 Backed by an incredible group of artists, G Willow Wilson is able to accomplish things and push boundaries that Neil Gaiman paved the way for. Neil Gaiman created paths and cleared space for new writers to plant seeds to grow into incredible stories. A standout moment in Waking Hours #11, and the series as a whole, is the closing of the issue where Heather is able to overwhelm the terrifying Unseelie with her power after an attempt to deadname her. It’s moments like these that give me goosebumps and remind me what an incredible writer Wilson is, and what she is able to do with the Dreaming.

The Dreaming: Waking Hours #11 is a gorgeous character-driven issue that continues to break ground for the Dreaming and exploring just what the Sandman Universe can do.