The Flash #66: The Ballad of Jesse James 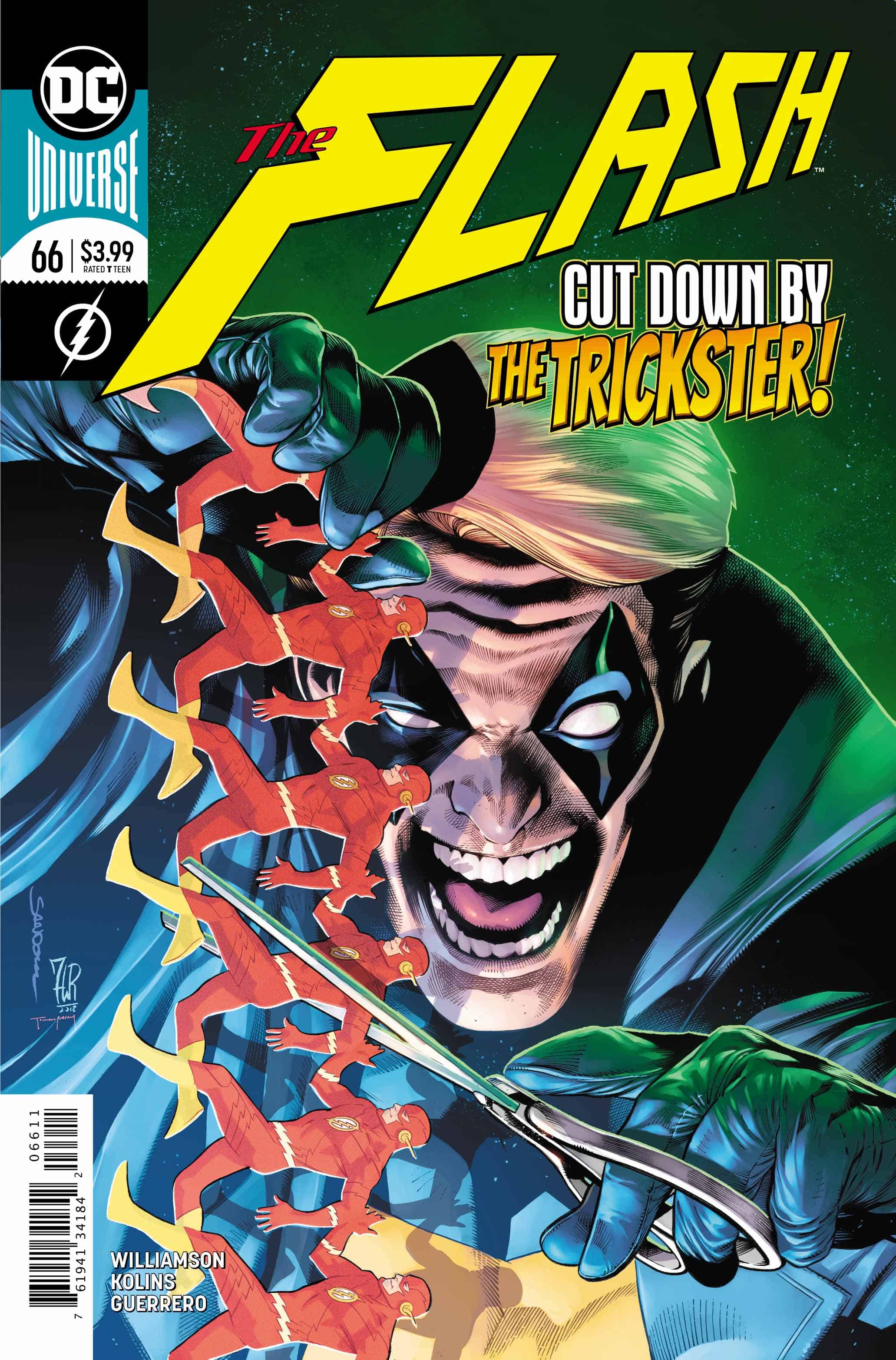 This issue delves into the history of Jesse James, aka The Trickster. The story traces back to his childhood in the circus with his devious and despicable parents through his most recent incarceration and escape from the nefarious Warden Wolfe at Iron Heights Prison. All of this backstory is presumably to set up why Commander Cold seems so threatened by the prospect of dealing with James in the upcoming arc. 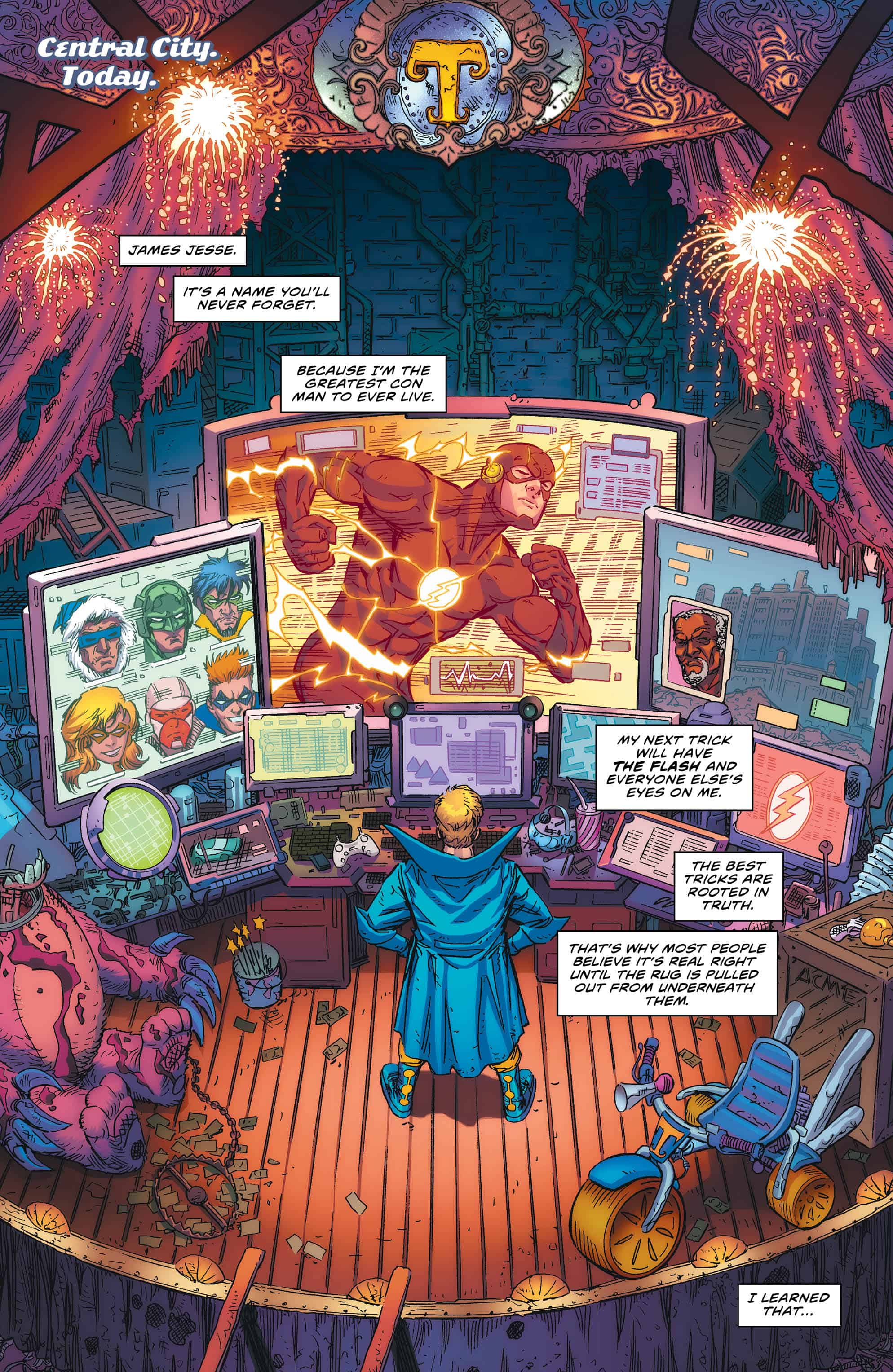 An interlude issue, there just wasn’t very much new or original here. Supervillains with terrible childhoods are nothing new, even over the course of Williamson’s run on the title. For what it was, the issue was fine. Perhaps the most interesting moment comes in the parallel between circus heights and Iron Heights, illustrating why James was so insistent on escaping this prison in particular. 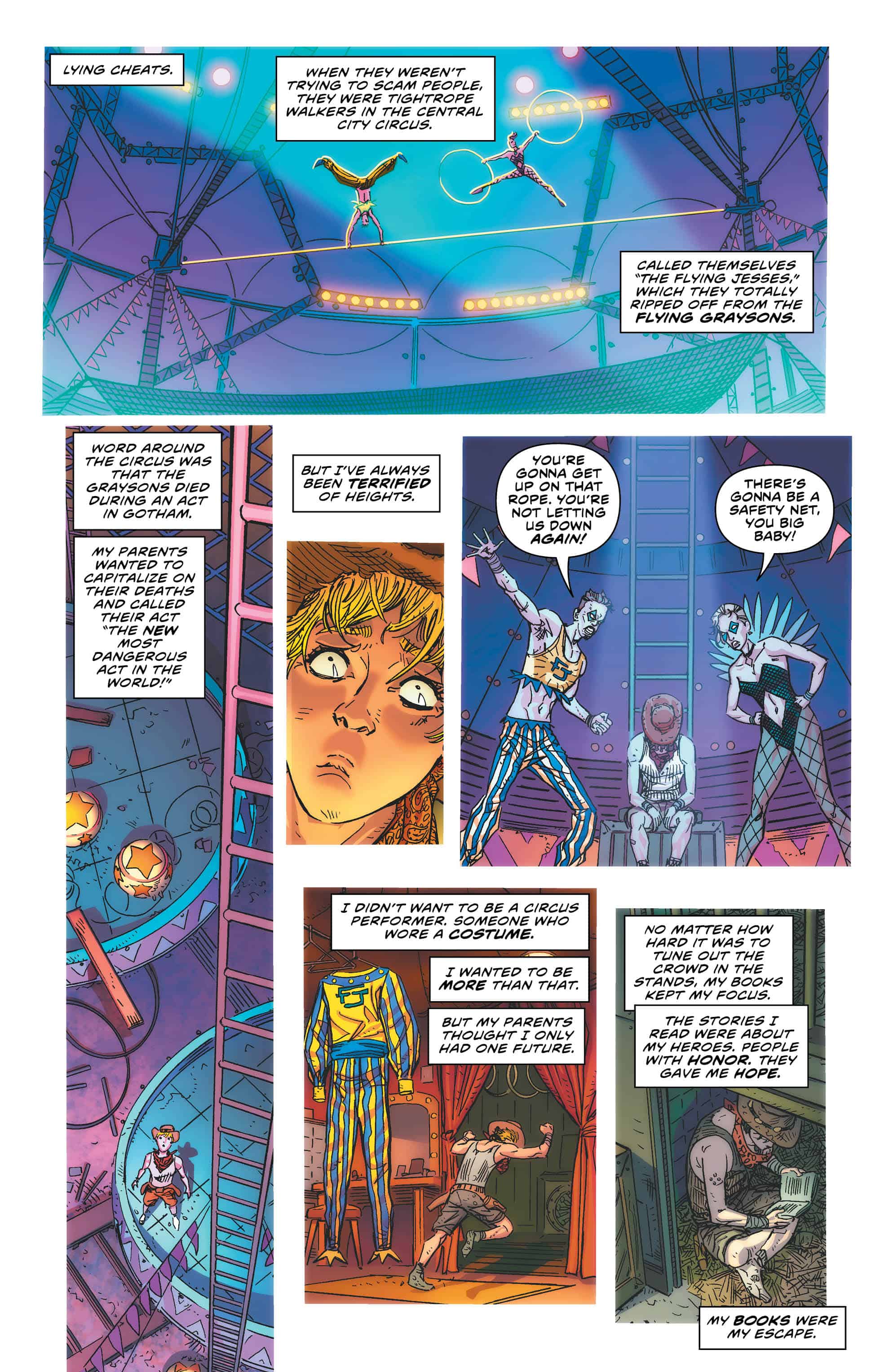 Establishing James a reclusive child more inclined to escape through fiction may have bearing on the upcoming arc, which could prove interesting, although  I have a feeling this detail will end up being mostly ignored. The art from Kolins and Guerrero worked fine for this issue but there was no real pop to it. All in all, the issue fell mostly flat, more like a backup story in an old Secret Files and Origins than a featured story.

The Flash continues to plod along under Williamson's direction. What started out as a run full of promise and excitement has fallen to the depths of a truly forgettable experience, which is, I would say, better than being remembered for being terrible.

The Flash #66: The Ballad of Jesse James