The Harbinger #2: A Mask 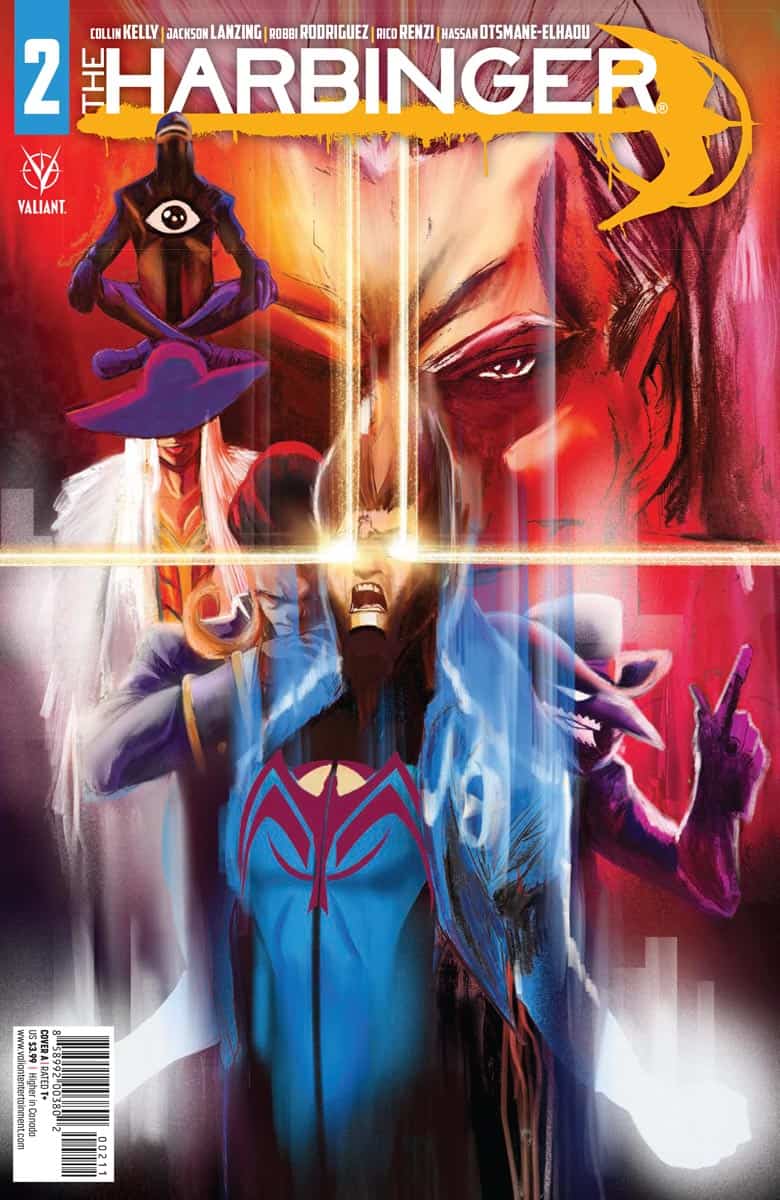 The Warning unleashed. A hero captured. And a young rebel psiot joins the fight.

Wow, can these people make comics or what!? There is so much I want to say, but you know, spoilers (so I can’t). This is another wonderful issue to this new series. Issue one really laid the ground and background for this series, and was a great jumping on point to the Harbingers. Issue two really brings in the action, and if you loved the last Harbinger run, this issue is for you.

The writers really bring in the heat, not only with Peter, but they introduce you to a whole world of new characters who’ve had a chance to build up in ranks since Peter’s disappearance. This issue really does a great job at paralleling real world activist movements, while not seeming overly forced. Much like how X-Men was a metaphor for all the racism of that era, the writers here do a fantastic and subtle job of connecting happenings in the comic with real life events, (police brutality and self-governing communities, for example). The writers also take time to introduce us to a new “hero” and some new villains too. The Warning is a new group of villains and they’re so cool looking! Each power used in this issue is so unique and the writers do a great job showcasing each character and power-set, and not in a confusing way. While this issue has plenty of dialog, it doesn’t skimp on the action as well. If you missed seeing an explosive Peter kicking butt, this issue is for you! 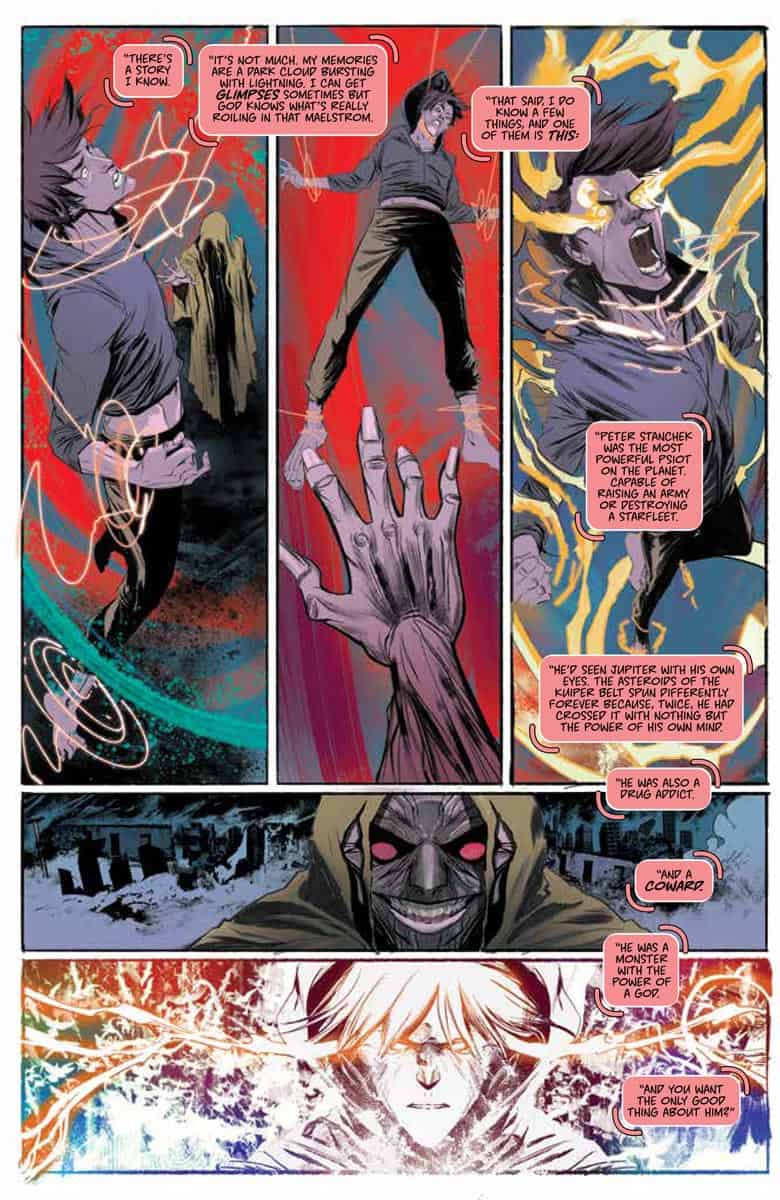 Now on to something I love even more than the spectacular writing, the art! This series has some of the most unparalleled, matchless, art around. Rodriguez is one of the most talented, stylized artists in superhero comics today. The way he draws emotion and people expressing themselves is only second to how unnervingly stunning his fight scenes are. Each action the characters take, each time they use a power, even thoughts in Peter’s head, are all drawn so well. I feel that even if you took the powerful writing out of the issue, you’d still be left with such beautiful art, that the comic would still be one of the best on the market today. And the colors by Renzi only add to that magical feeling the comic gives off. The blends and highlights of colors in the series is eye catching, for sure. This issue has a few fun trippy moments, and Renzi’s colors really make everything seem flowy and wavy.

This issue is such a great and welcoming part to the valiant universe. Out of all the series, I felt like we were always missing something like this. Something far out, full of action and with a lot of heart. And this is it. The writing, art, colors and everything else is hands down, the best.

The Harbinger #2: A Mask

The Death of Doctor Strange # 3 THE MOTHER OF ALL AUTOPSIES
November 24, 2021