The Harbinger #3: The Hero They Need 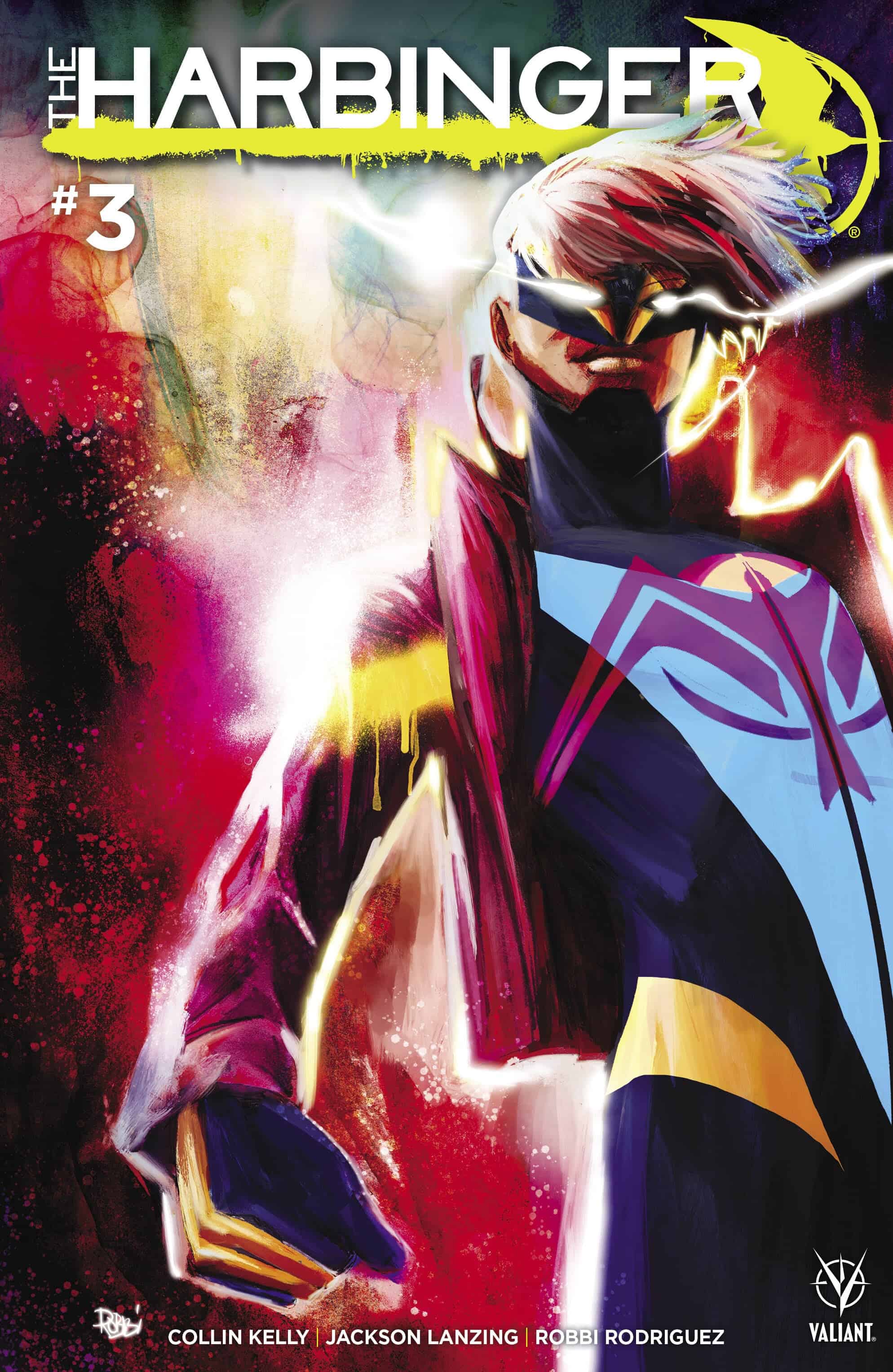 A daring rescue mission unravels the mystery of Peter Stanchek’s past… and paves the way for the powerful psiot’s future.

Okay, The Harbinger may be my favorite modern day superhero comic. I love all of Valiant’s work, but wow is The Harbinger something special. I can honestly say that there is nothing in the market like this comic, and for sure nothing in the superhero genre. If you’ve been on the fence lately with Valiant stories, give this one a shot and it will change your mind so fast. And it just keeps getting better. Issue three is a must-read issue. It sets up an amazing new status quo for Peter and it’s just a wonderful, action packed, fast paced comic. The team of Collin Kelly and Jackson Lanzing are doing some astonishing stuff. Not only is the writing well paced, but each character is unique. They do a fantastic job making us love the new characters, good or bad, as well as making us feel for Peter. The yin-yang mashup between Peter and the new villains is spectacular, and just gives the book such an important theme of dealing with one’s own past.

To me, the old Peter was unlovable, which was kind of the point of the character at the time. However, this new Peter, this Harbinger is just so lovable, kind and full of hope that it makes me wish that the next issue was already out! Peter has changed, just as much as the comic has, and that is reason alone to pick up this issue and this series. 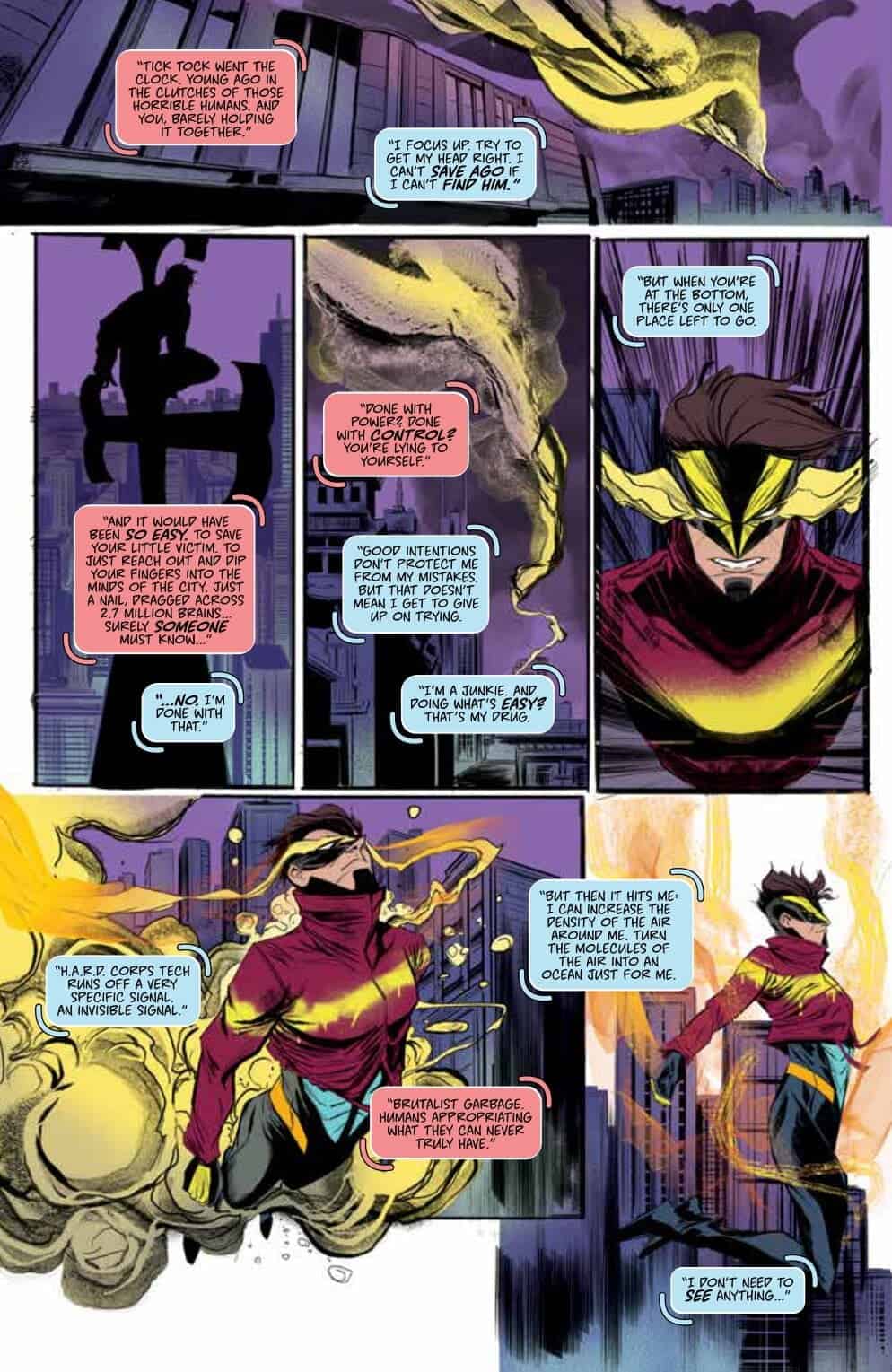 I would be a fool to not talk about the art because really, the art is such a wow factor! Robbi Rodriguez is hands down made for a book like this. Their style fits so well with not only the setting, characters and powers, but the theme of the series itself. The art is pulling, stretching and twisting, this all makes the pull between Peter’s past and current self all more real. You read the struggle, but you can also see it. The colors done by Rico Renzi only add to this effect. The way the colors mix and mash just adds to the craziness of this series. I really couldn’t imagine two better people for a series like this! I know both of these people are super talented, but if you’ve never seen any of the work they’ve done, this is the place to start!

This is such a top quality comic, that if you’ve been unsure of Valiant’s future, you should be reading this. This comic is mixing things up and I can’t wait to see what comes next. The cut off for this issue has me dying with anticipation. Let's just say there's a reason I keep giving this a ten out of ten!

The Harbinger #3: The Hero They Need