REVIEW: Batman #40 (The Horde is Everlasting, but are their Spirits?)

The Horde is Everlasting! Batman and Wonder Woman continue their Battle for the Gentile Man, only how long can they hold back their feelings for each other? 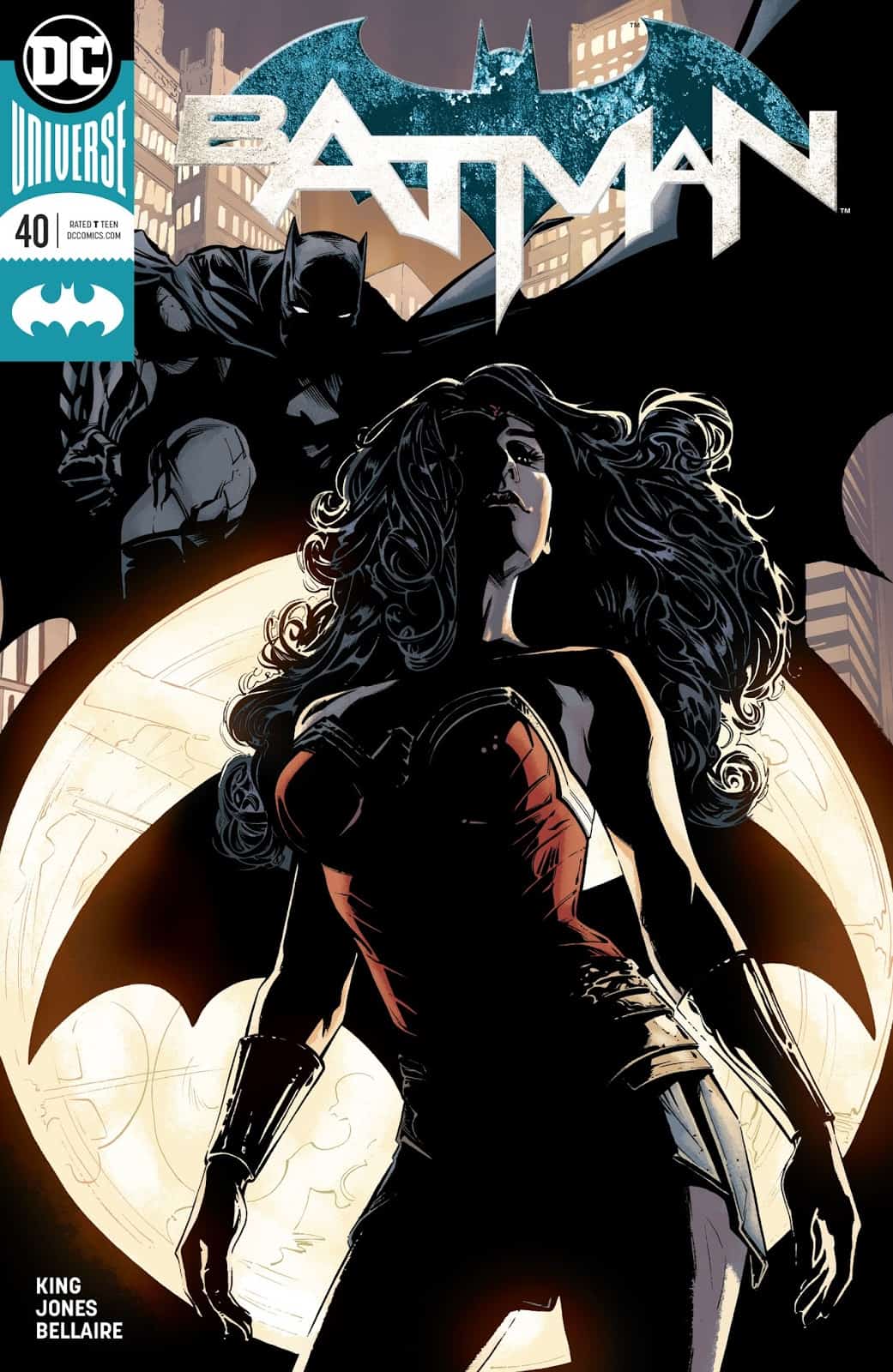 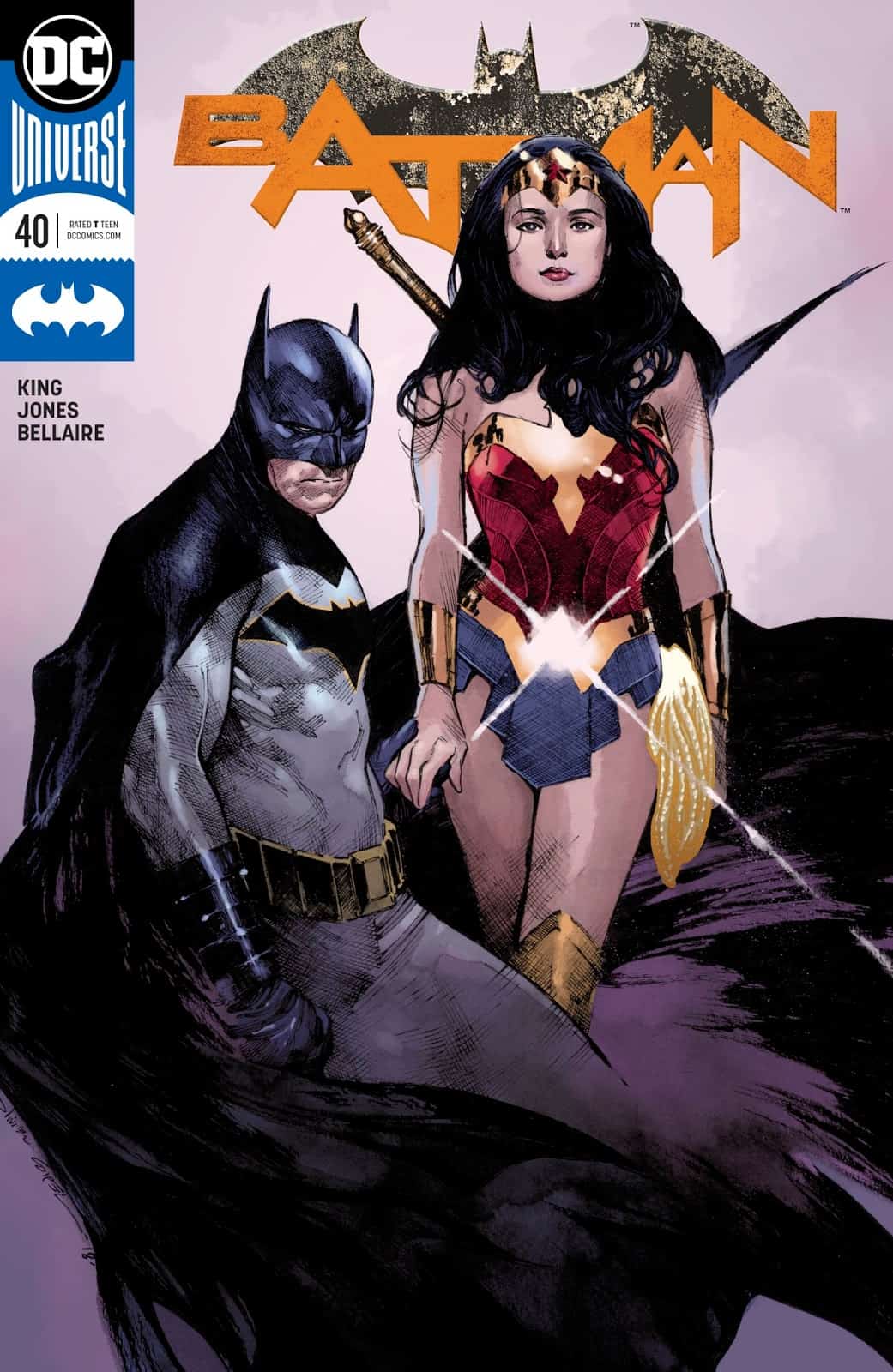 What You Need to Know:
Wonder Woman and Batman have been transported to another realm and taken over the duties of The Gentile Man. His task is to fight back the Horde of Demons that are created by the sins of all Mankind. As time passes by in Hours and Minutes, they pass as years in decades for Batman and Wonder Woman. The tension is building, and they are becoming closer as a result. Several near-kisses have occurred, but both have resisted the urge. 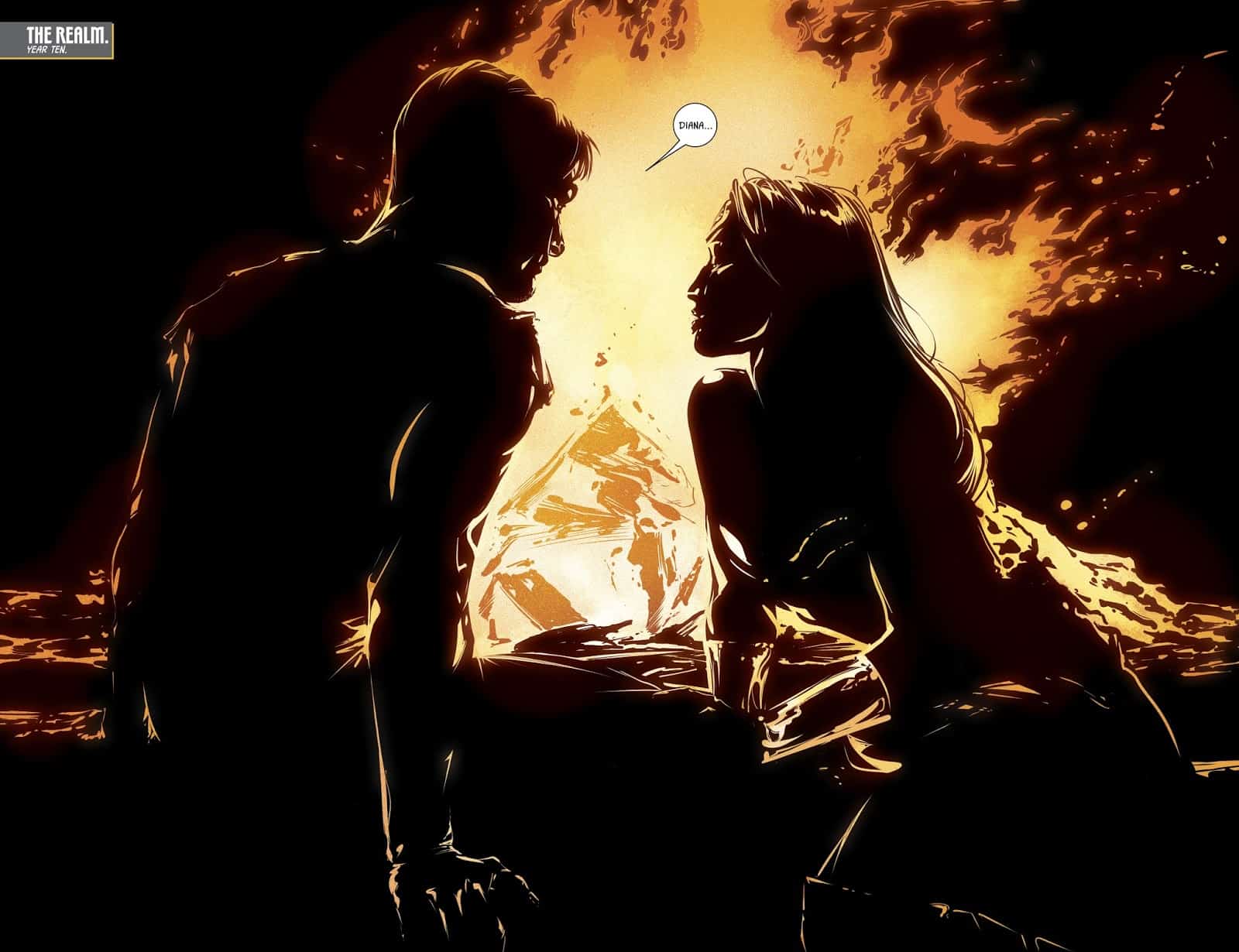 Selina has been tasked with watching the Gentile Man, but as she learns the time passes she does not take it very Well.

What You’ll Find Out:
Bruce and Diana have spent more than Ten Years in each other’s Company. Every day, they battle the Horde, and every night they spend commiserating by a romantic fire.

What Just Happened:
With the time he has left The Gentile Man has decided to visit his wife Angela. He had asked Catwoman if she thought Batman was a “Good man”, most likely because he was aware that he would be stranded for years with Wonder Woman in a dimension fighting Demons. He ponders his own value as he gets to briefly re-connect with his beautiful wife. 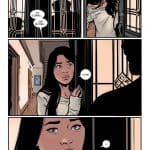 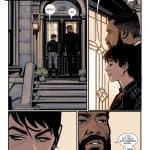 Batman and Wonder Woman are fading. Their Willpower is fading and they are not sure how much longer they can fight the Never-ending Horde. A brief moment of Levity, as they make fun of Superman. “Up Up and Away!”. 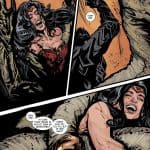 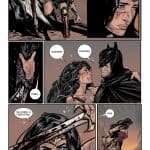 They go back and forth between supporting each other, as time passes. Batman gives up Hope, but Diana picks him up and they keep on. The same another time, years later as Wonder Woman falls without hope, but Bruce lifts her spirits to continue the battle. A touching Scene where Batman misses his dog and Wonder Woman misses her kangaroo. Wait, what!? 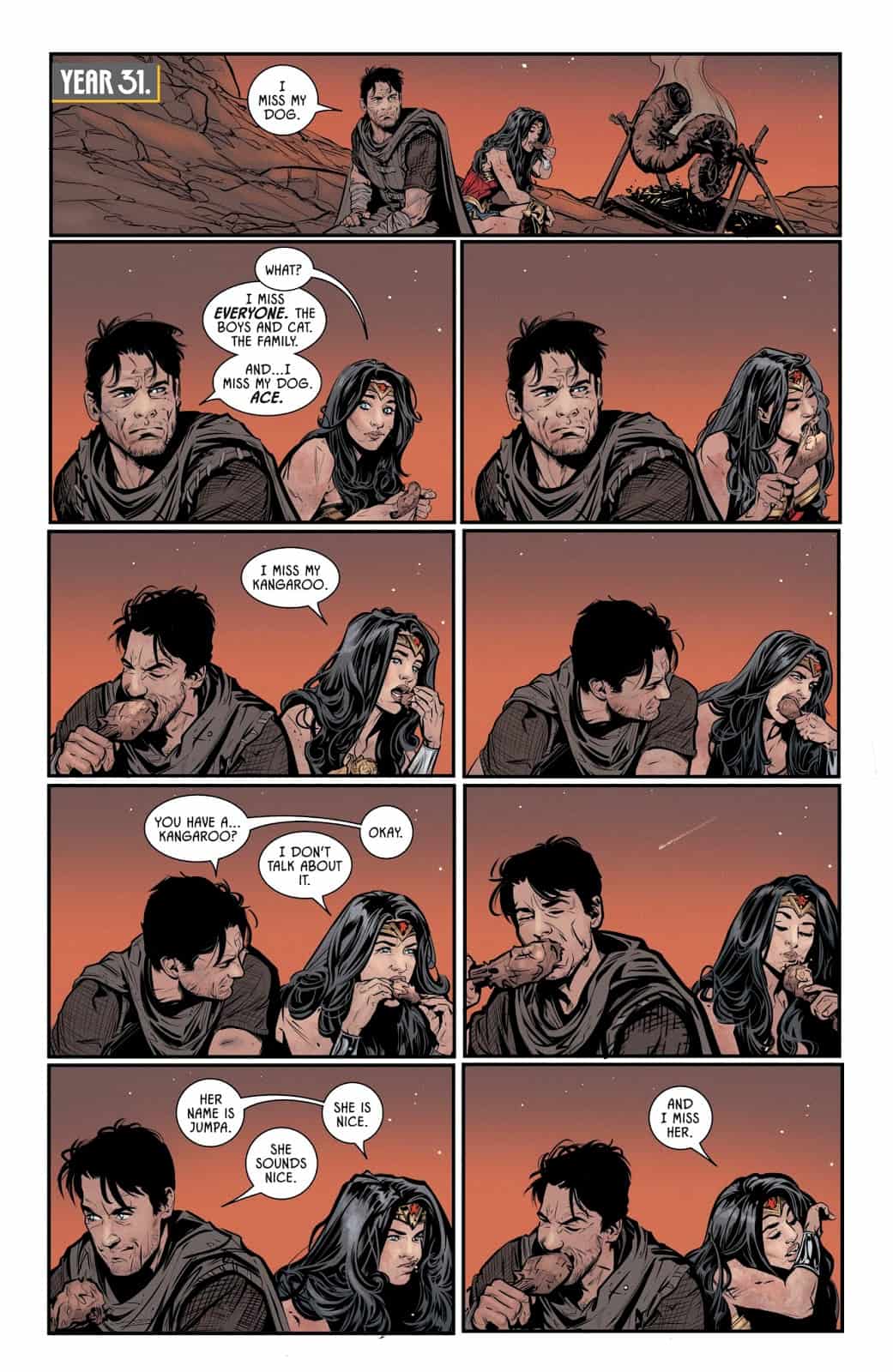 Meanwhile, Catwoman insists the Gentile Man is overdue for his trip home. They talk about how a man can be good, but also that they have now spent over 37 years fighting alongside each other. The Gentile man recants after he has been shown what has become of Gotham, and from learning about where Selina came from. He returns Wonder Woman and Batman to this Earthly plane and begins his struggle again. For the Horde is Everlasting, and there are many more sins of man to keep at bay! 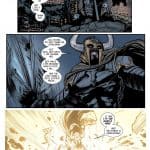 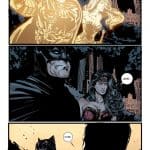 Batman and Wonder Woman return, exhausted from their trip, but have not aged a day. Batman and Selina talk, “37 years with Wonder Woman? Were you bad?” She asks Bruce.

“Not bad, but not Good enough,” is his reply ( talking about a near kiss they shared.

He ends with telling Wonder Woman that next time the Gentile Man contacts them for a day off, tell him that it will be Batman and his Wife that respond to the Call.

Rating: 10/10
Final Thought: As I mentioned last month, this is a memorable story. One that I can not wait to tell fellow Batman and Wonder Woman fans about. The Romantic tension that is held back by their Willpower, and their desperation as they each lose hope at various points. This was a great story and a continuation of the Super Friends Arc. My hope is that Tom King continues to include more of the DC family in these adventures and that the stories maintain the quality that has shown King’s run to be one of the best!