The Human Target #1: Everybody Wins

The Human Target, Chapter One: 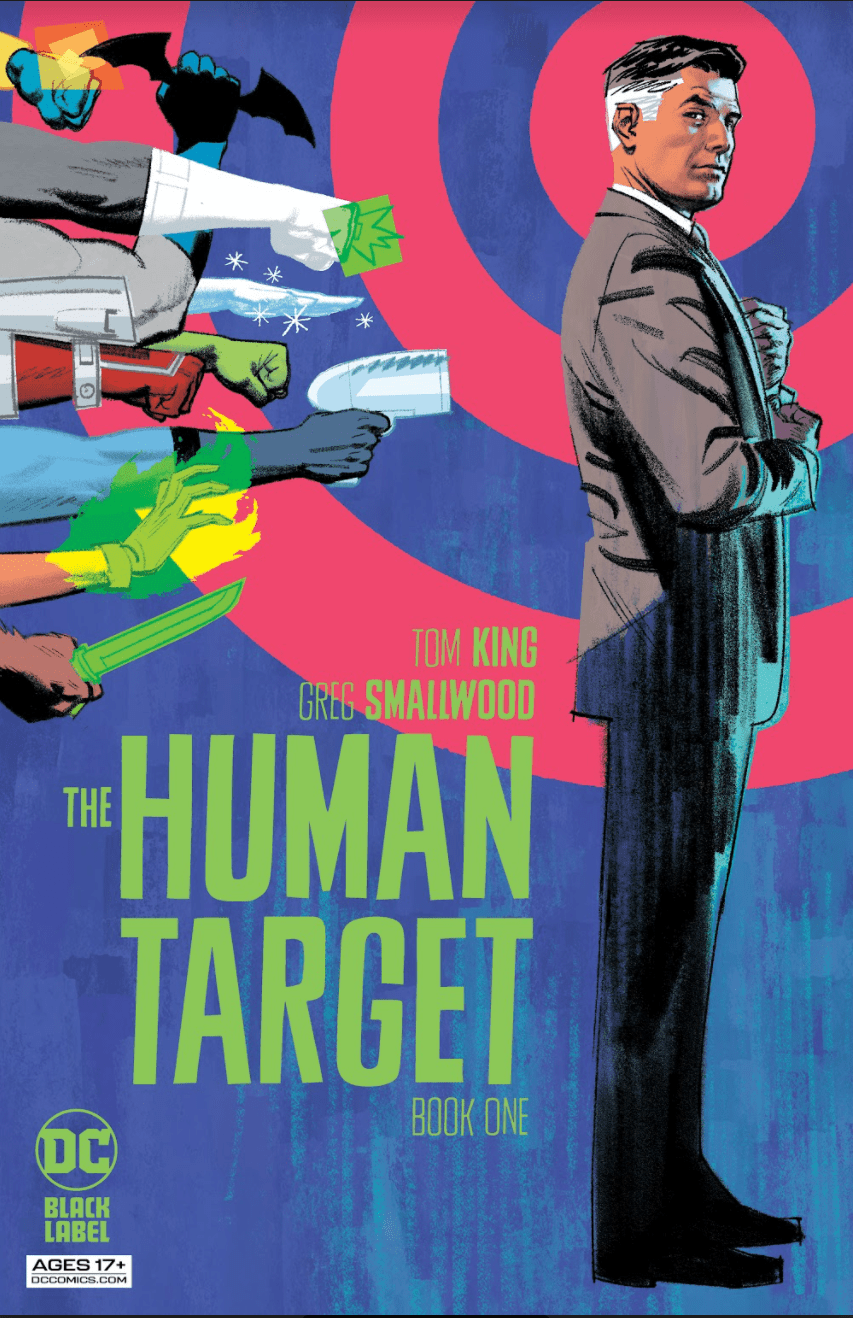 Christopher Chance is a man with a unique job: pose as a target for murder, and expose the murderer for justice. It's a dangerous job, and it takes a particular kind of man to pull it off. But now, it's Chance who has been targeted. And what's more, the killer has already struck. 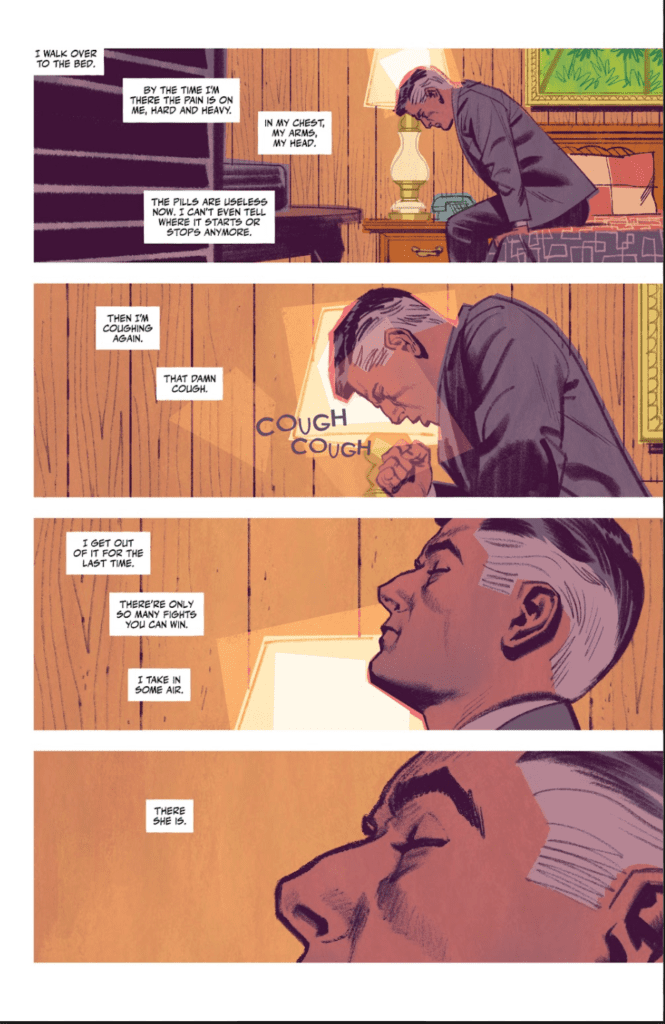 The Human Target only has twelve days to solve his own murder...

Tom King strikes again! The author begins his next twelve-issue opus, The Human Target, with his trademark precision of craft, economic storytelling, and minimal dialogue. The pacing is deliberate without feeling tortured, and you can practically hear the stopwatch ticking with each turn of the page and segue of the panel. Human Target is, in all ways, an expertly-crafted comic.

But then, Tom King strikes again.

The author has a tendency to put characterization on the backburner in service of all that precision craftwork, and Human Target is no different. Christopher Chance is meant to be something of an enigma; the beating heart of the character has always revolved around Chance losing track of who he is amid his various guises. But in King’s hands, Chance is a complete cypher. He’s merely a puzzle piece in his own story, playing a part that is required for the story to be told at all. He doesn’t have any agency; he exists to move the forward story and not much else. Perhaps future installments will expand on who Chase is and why he does what he does, but right now, his characterization is secondary to the primary mystery of who poisoned him.

To King’s credit, it’s a solid mystery. He plays fast and loose with past and present, jumping back and forth between the two with a smoothness that practically demands the reader reread the issue again once finished. If it weren’t for the cardboard characterization, the writing in Human Target could rise to meet the artistic brilliance of Greg Smallwood.

Smallwood, always a talent of no small measure, rises to an entirely new level with HT. Rendering all aspects of the art himself, Smallwood brings an early ’60s sensibility to the art, reminiscent of the late, great Darwyn Cooke’s work on The New Frontier. It is, in a word, stunning. There’s no two ways about it.

It's a shame the characterization in Human Target falls as flat as it does, because as its heart is a solid mystery, master craftsmanship, and some of the best, most stand-out unique art on the shelves today. It's not that it's entirely missable, but rather that it doesn't give readers a reason to care about Christopher Chance's ultimate fate.

The Human Target #1: Everybody Wins