The Magic Order #6: Thank God for the Disobediant Child… 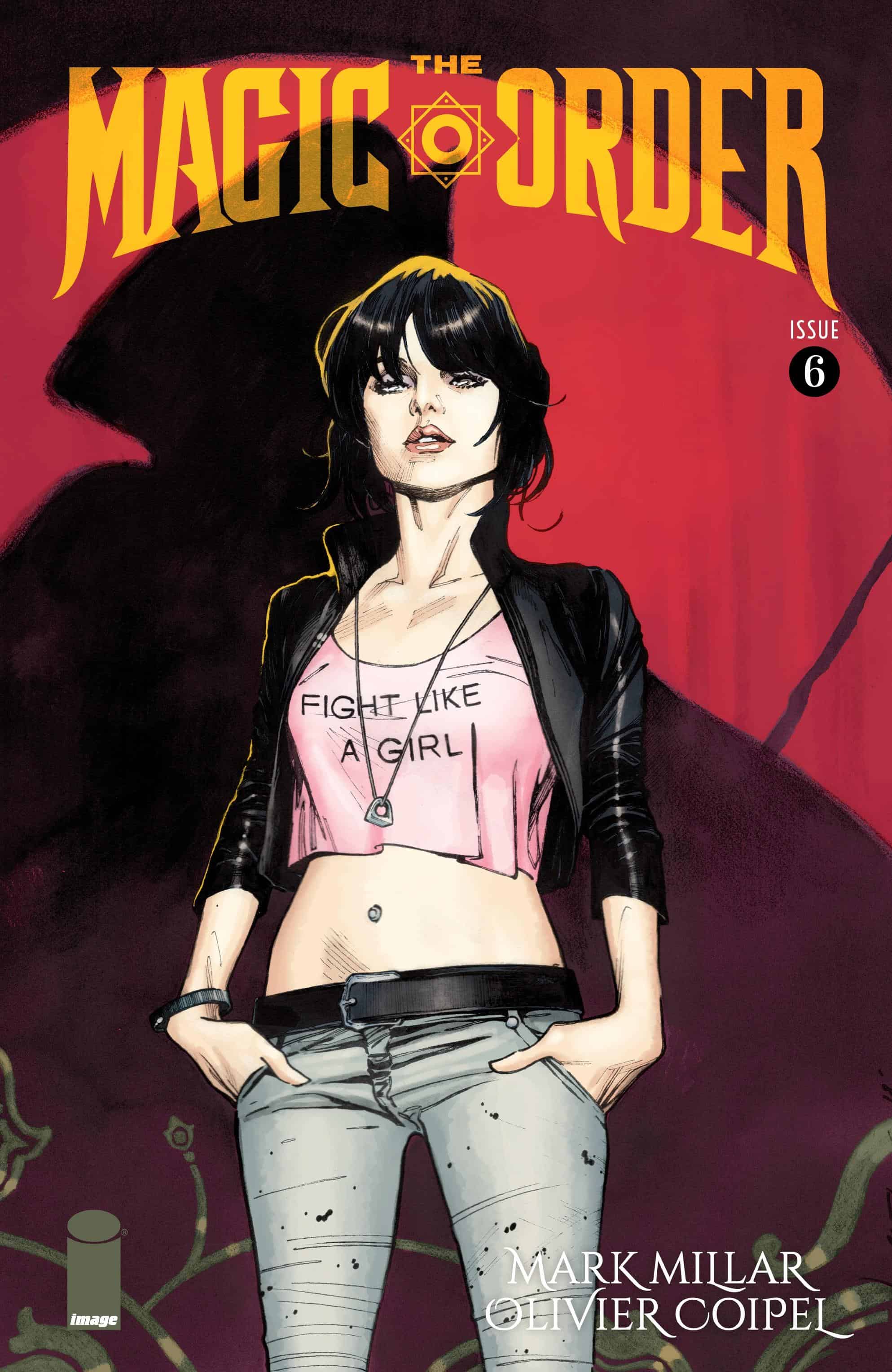 The Magic Order is all but destroyed... Cordelia Moonstone finds herself betrayed and facing off against Madame Albany and her cohorts alone and it seems all is lost. What can a single disobedient escape artist magician do against the overwhelming tide of darkness??

Mark Millar ends the series with a double turn around in a longer than previous issue finale which wraps up the story in a neat and tidy bundle. However, the ending is nothing banal or boring as Millar throws several fantastic twists on top of each other starting with a revelation from Cordelia which snowballs into the final confrontation. But Millar doesn’t stop there and adds an additional twist on top of that involving lesser characters like uncle Edgar which really makes this a worthy last chapter in this series. 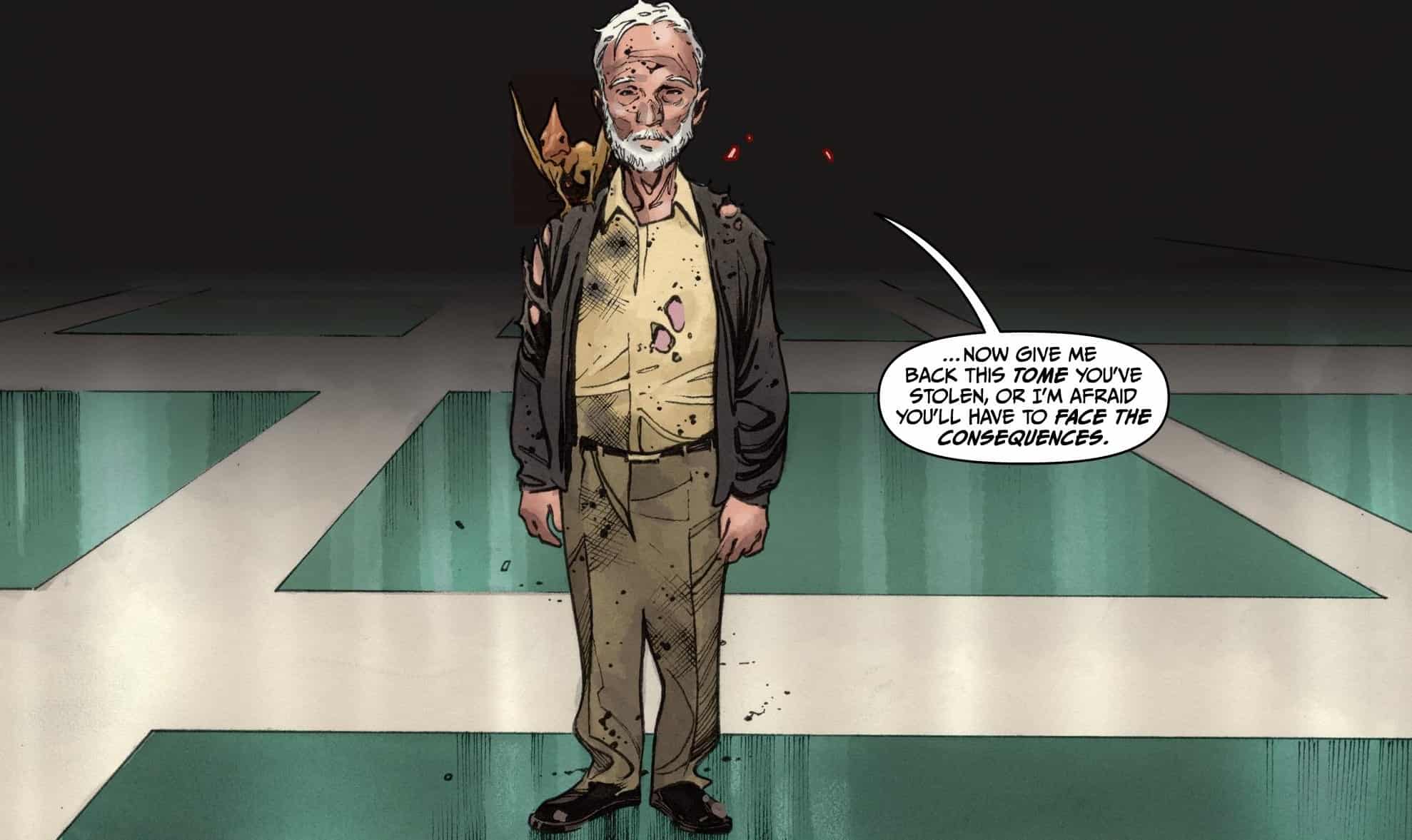 The action and surprises make for a stunning conclusion but I come back to something I said in some of my previous reviews about this series. That for all the amazing magic and trickery this story is the story of a broken family, the danger of not being able to move past the trauma of loss and the hard choices required to start the healing process when things are at their worst and ultimately the redemptive power of the love of family. 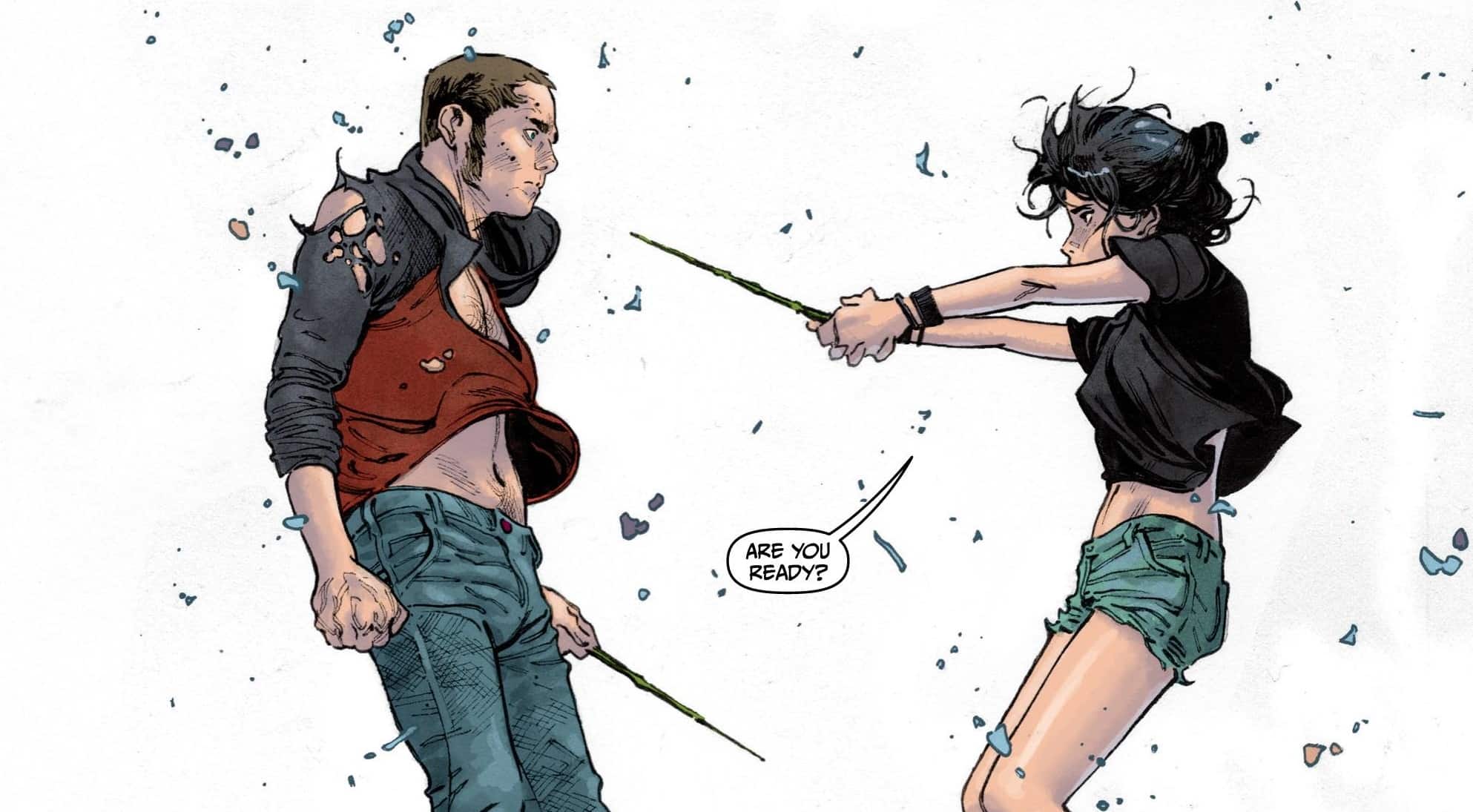 The artistic team on this project has been nothing short of superb. Coipel’s ability to express emotion through the smallest part of a face combined with excellent paneling and some absolutely fantastic splashes added with Dave Stewarts superbly chosen color palate made me feel like I was watching a show not reading a comic which is a pretty amazing accomplishment. The lettering from Peter Doherty never crowds the art and the issue, like the 5 previous ones before it, reads smoothly never feeling cluttered and I think it’s important to mention the design and production work of Melina Mekulic for this project as well as the editing by Rachael Fulton have no doubt also significantly contributed into making this series the absolute tour de force that I think it is.

A stunning and satisfying conclusion to an absolutely remarkable series that hit all the right notes in every single department. Millar once again showing how great a writer he really is in partnership with another absolute dream team of artistic talent to bring this story to the page. I have followed this series since it was first announced and recommend it wholeheartedly to anyone who wants to read an absolutely magnificently drawn, colored, lettered and superbly written tale of magic and family. Bring on volume two!

The Magic Order #6: Thank God for the Disobediant Child…