The Marvels #4: The Smell From Heck 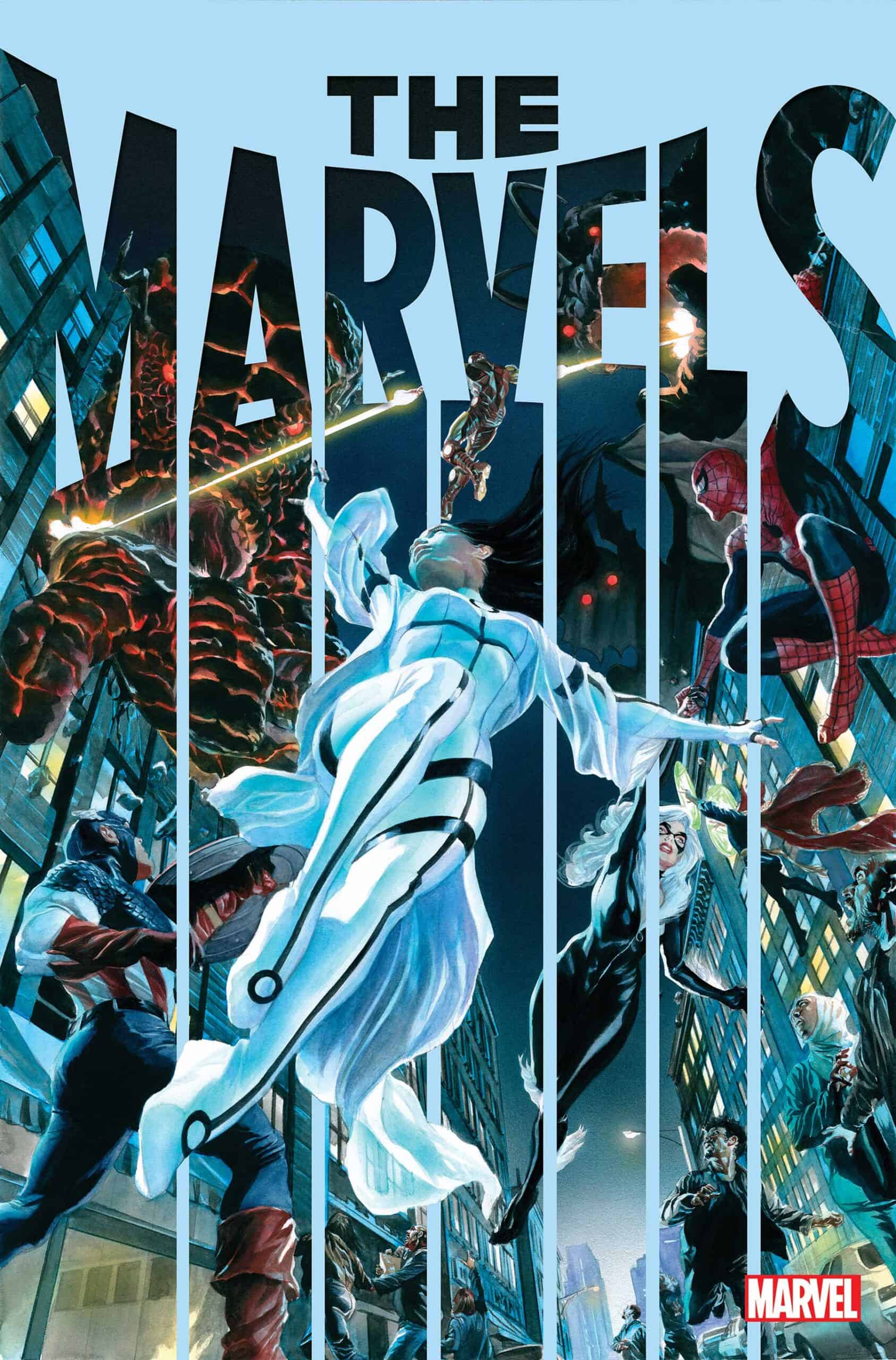 In this issue Kevin Schumer finds himself in over his head, and Aero could really use some help with her large Lotus problem.

This miniseries continues to be a lot of fun. It reminds me of being a little kid and smashing my action figures together to fight a stuffed Pikachu. There were a great many chase scenes, a couple of magma monsters running amok, and just the smallest soupcon of racism spoiling the brew a little bit for me.

I’ll start with the racism.

I know that the big bad has taken over a fictional county, but it’s pretty clearly supposed to be someplace like Thailand or Vietnam. The fact that I can’t distinguish the two, that it’s a melange of different stereotypes is a part of the problem. I live in East Asia. I actually live in China, where Aero is from. I promise you that Asia isn’t inhabited by tiny, peasant-like gnome people. There’s a LOT of diversity here. Each East Asian culture has its own people, each nation composed of different races, cultures and ethnic groups, who do things other than barefoot dirt farming. God knows this problem isn’t localized solely in this book. Western comics have a lexicon of stereotype when it comes to depicting East Asian countries and cultures and the whole thing needs to be reevaluated.

It’s good that they had a Chinese hero be the first on the scene and perform heroically though. That’s both realistic (I mean, someone who lives in China would get to a different part of Asia faster than, say, Tony Stark) and it’s a savvy thing to do if you’re planning on selling more comics in China and other East Asian countries.

The scenes set in New York were incredibly entertaining. Kevin Schumer is a great point of entry for new readers. He’s one of those guys who think that superheroes are really cool but who can’t quite cope when he’s confronted with their reality. Superhero banter would be odd and traumatizing to someone seeing it from the outside (can’t you take it seriously? People are dying!) and yet the execution of these scenes managed to both convey that discomfort and make it hilarious.

If you’ve read my other reviews, you probably know that I’m an X-Fan. I love it when the Krakoan nation interacts with the rest of the Marvel universe, and Storm was really wonderful here. I’m excited to see her more in the next issue.

Yildray Cinar is a great artist. I love how much detail he packs into each panel. He managed to make a black amorphous blob look both ominous and interesting, and that takes talent. In addition to this, his character work is very good. I’m always excited when I see his name on a book. Richard Isanove’s colors were absolutely perfect for the line art, really contributing to the mood of the scenes. These two artists work together very well.

This book was a fun, rollicking adventure ride through the world of Marvel, formed from great art and a fun story. I can’t wait to see what happens next!

This book was a fun, rollicking adventure ride through the world of Marvel, formed from great art and a fun story. I can't wait to see what happens next!

The Marvels #4: The Smell From Heck