The Plot #1: In Order to Receive…First You Must Give

In order to receive... First you must give. When Chase Blaine's estranged brother and sister-in-law are murdered, he becomes guardian to McKenzie and Zach, the niece and nephew he hardly knows. Seeking stability for the children, Chase moves his newly formed family to his ancestral home in Cape Augusta... which overlooks a deep, black bogland teeming with family secrets.

The Plot is a display of horror comics at it’s finest, reaching levels of terror and suspense that might make you think twice before turning the next page… 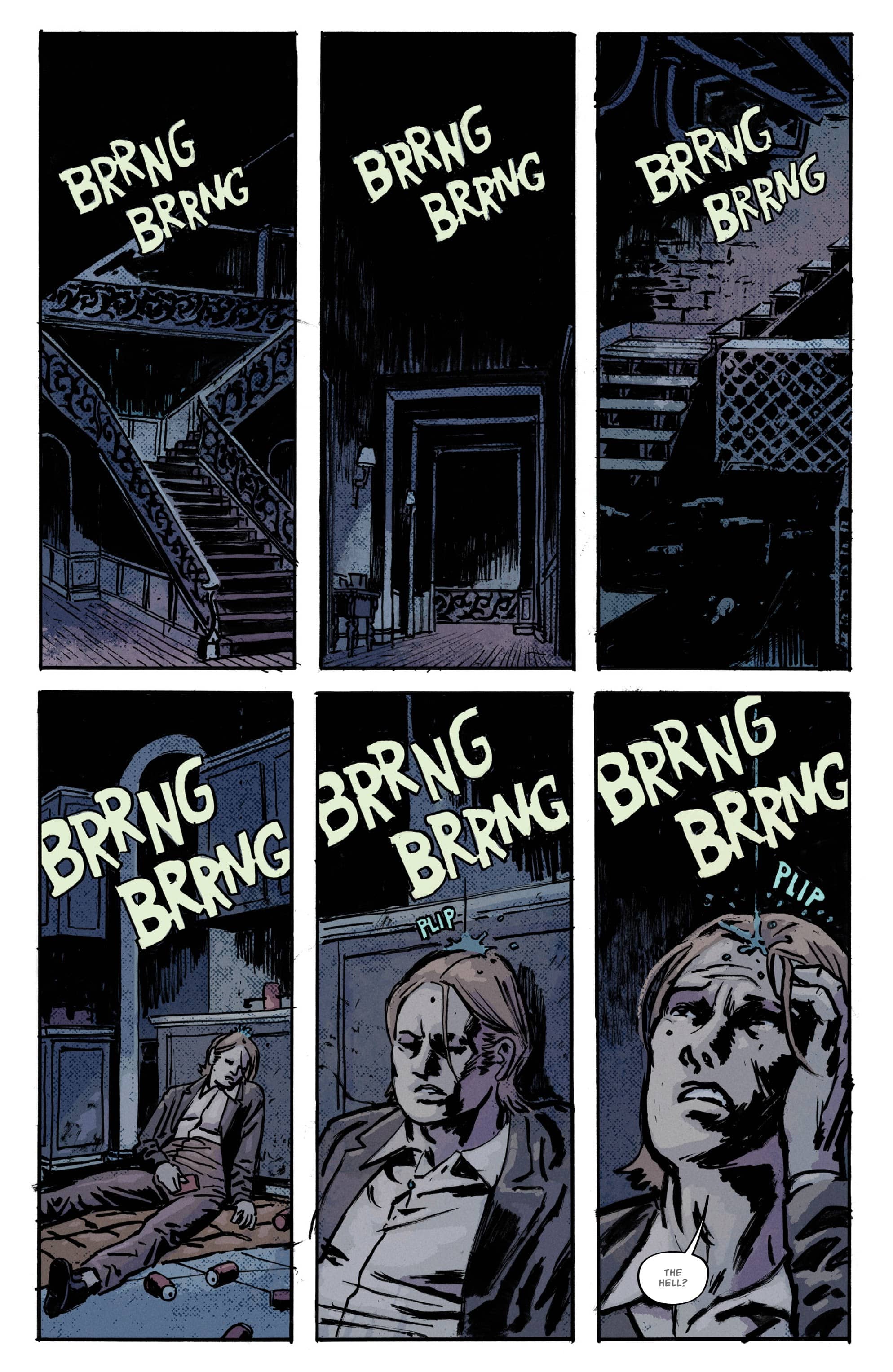 Pulling off a truly frightening story in the comics medium is no simple task, despite how easy this creative team makes it look in The Plot #1. There are a lot of great elements to the first issue, from the harrowing tone to the intricate character development, but this issue finds its most engaging success from its sheer power to deliver real scares.

The pacing is nearly flawless, helping to entice readers further into the story before flashes of horror happen at just the right time. The page-turning prowess is almost reminiscent of Japanese horror legend Junji Ito (Uzumaki, Gyo) where you can just feel something terrible waiting on the next page. It’s in this anticipation that the horror can really take root. 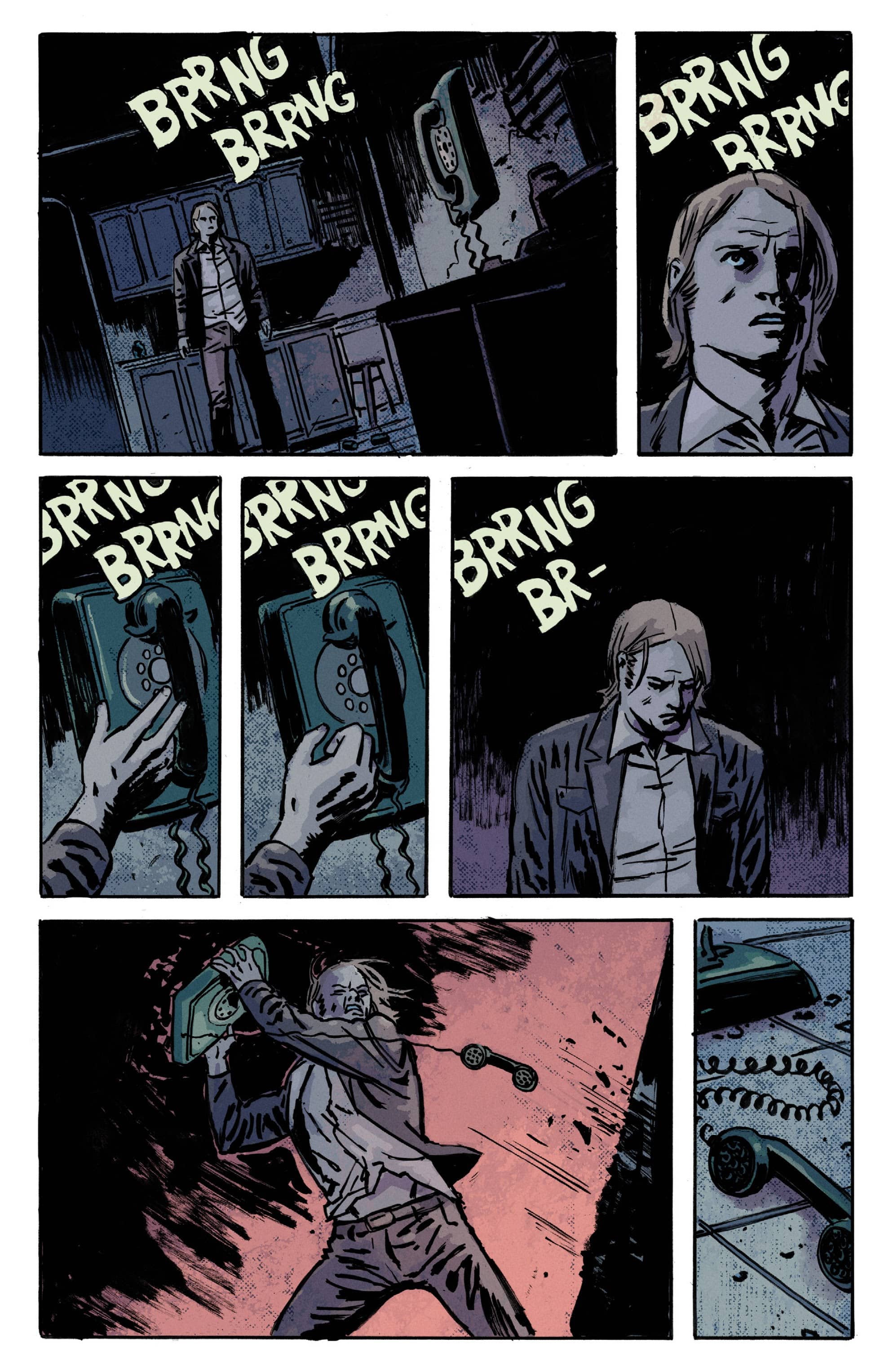 The visuals from Joshua Hixson and Jordan Boyd, with remarkable letters from Jim Campbell, are ultimately the foundation for how well this story is told. Powerfully vivid character emotions from depression to paralyzing fear carry you from one sequence to the next, until we are left literally drowning with no chance of escape. It’s the kind of book that stays with you long after putting it down, which is a great indication of just how good The Plot #1 is.

There are a lot of questions introduced in this issue, but it doesn’t get lost in just trying to set up great things to come. The story strikes an enjoyable balance between delivering on the horror while establishing interesting character dynamics to push the narrative forward. We find impressions from classic monsters to ghost stories, but there is also a sense of originality that helps it to stand on its own.

Overall, this is exactly what I want in a horror comic. The Plot #1 is worthy of the praise it’s received already and then some, go find this book and check it out for yourself.

With it's harrowing tone, The Plot #1 is the type of book that will stay with you long after you put it down. This is horror comics at its finest.

The Plot #1: In Order to Receive…First You Must Give