The Riddler: Year One #1: The Beginning

The Riddler: Year One #1 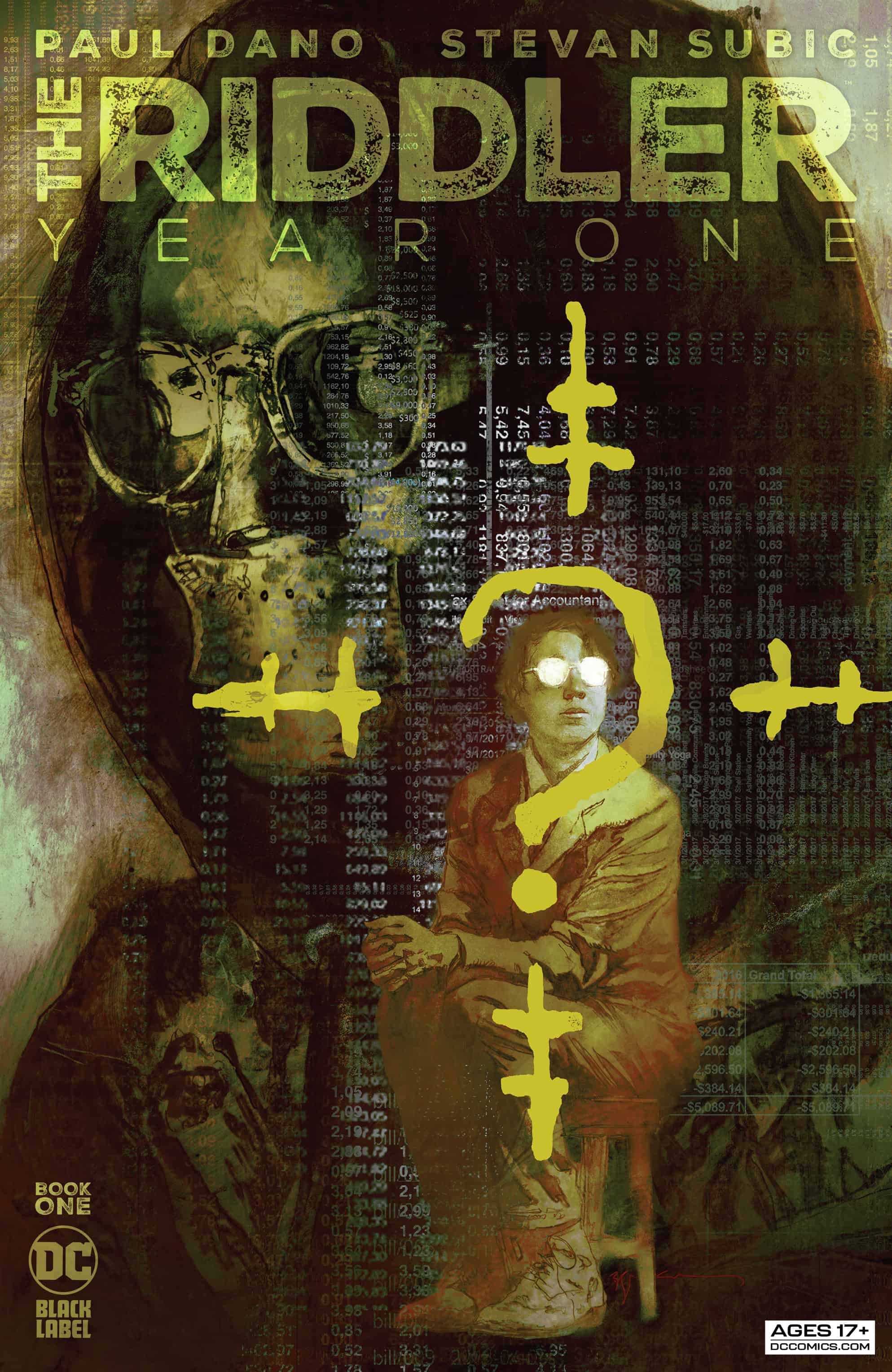 As depicted in Matt Reeves’s hit movie The Batman, the Riddler wasn’t simply an amusing eccentric with an affinity for wordplay and baffling clues, but as terrifying a villain as any in the annals of the Dark Knight. Here you can see Edward Nashton evolve into the menace known as the Riddler. How did an unknown forensic accountant uncover the dark secrets of Gotham’s underworld and come so close to bringing down the entire city? 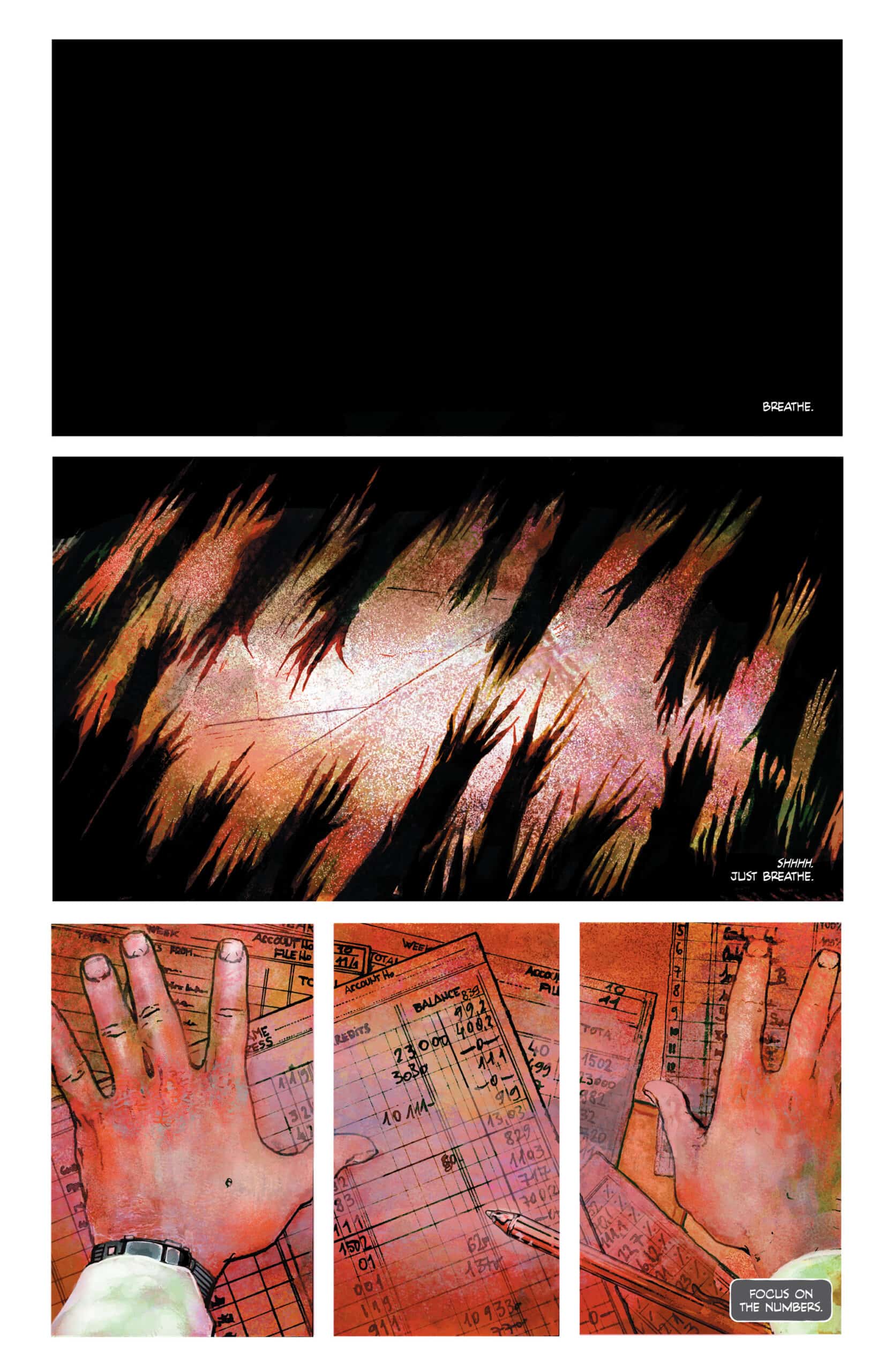 I’m often weary of movie tie-in comics and comics written by figures that normally don’t write comics. Nowadays, comics written by celebrities feel like a movie or television pitches. With The Riddler: Year One #1, it feels like the opposite. Paul Dano is in a really interesting spot with this book. He didn’t write the script for Matt Reeves’ The Batman, but he did bring Edward Nashton to life. The Riddler: Year One feels like a natural companion to the film. A lot of the character is what Dano brought to the table, so it seems that he understands the role Edward plays within the book and film. He doesn’t take this as an opportunity to glamourize the character or change the way we view the film. We are getting a look at Gotham through Edward’s spectacled eyes, Batman included. Besides news clippings, Nashton sees the Dark Knight stop a mugging. These glimpses of Gotham and Batman feel consistent with the film.

Stevan Subic is a brilliant choice of artist for this book. Like the film, Riddler: Year One #1 rides on the line of horror, and Subic’s work brilliantly leans into it. I mean this as a compliment: Subic makes Gotham City look like a nightmare. The city really is a character in itself in the Batman mythos, and Reeves’ depiction in The Batman did a great job expressing that. Unlike the film, we aren’t seeing it through a superhero; we are seeing it through the eyes of an accountant ready to snap. Gotham aside, Subic did an incredible job capturing Edward and the rest of the people in this book. The character undeniably resembles Dano, but at no point was it distracting. Clayton Cowles outdid himself in lettering this book. The Riddler: Year One #1 is a really dark book, color-wise, and Cowles skillfully uses that darkness to get the most out of the narration and art.

THE RIDDLER: YEAR ONE #1 returns readers to the world of #TheBatman in a stunning series that feels like a natural companion to the film.

The Riddler: Year One #1: The Beginning