The Walking Dead #188: Falling Into Place 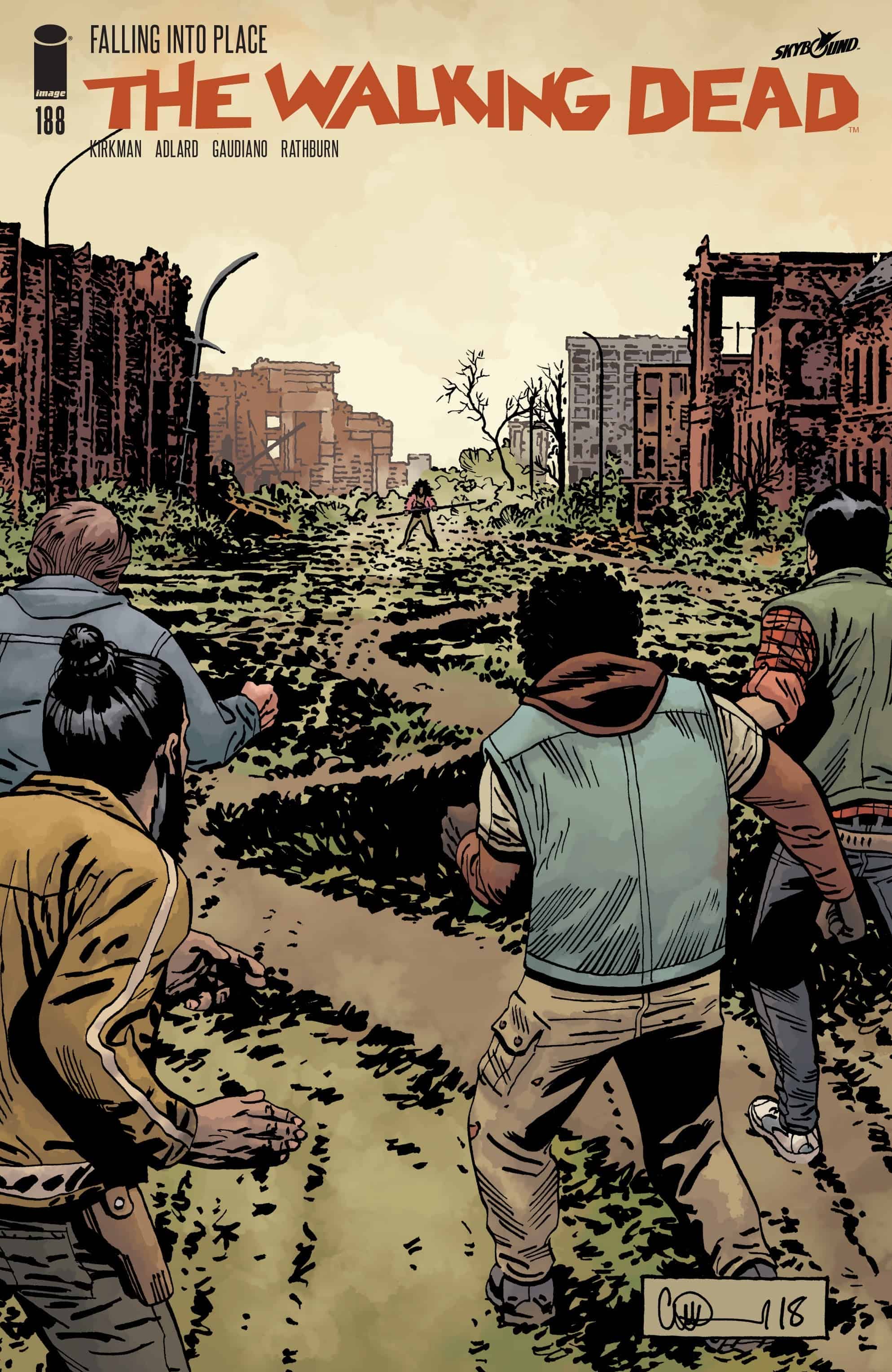 It’s time to learn, once and for all—is Princess friend or foe?

Although The Walking Dead #188 is focused on pushing the story forward, it loses momentum in trying to establish believable motives for each character. 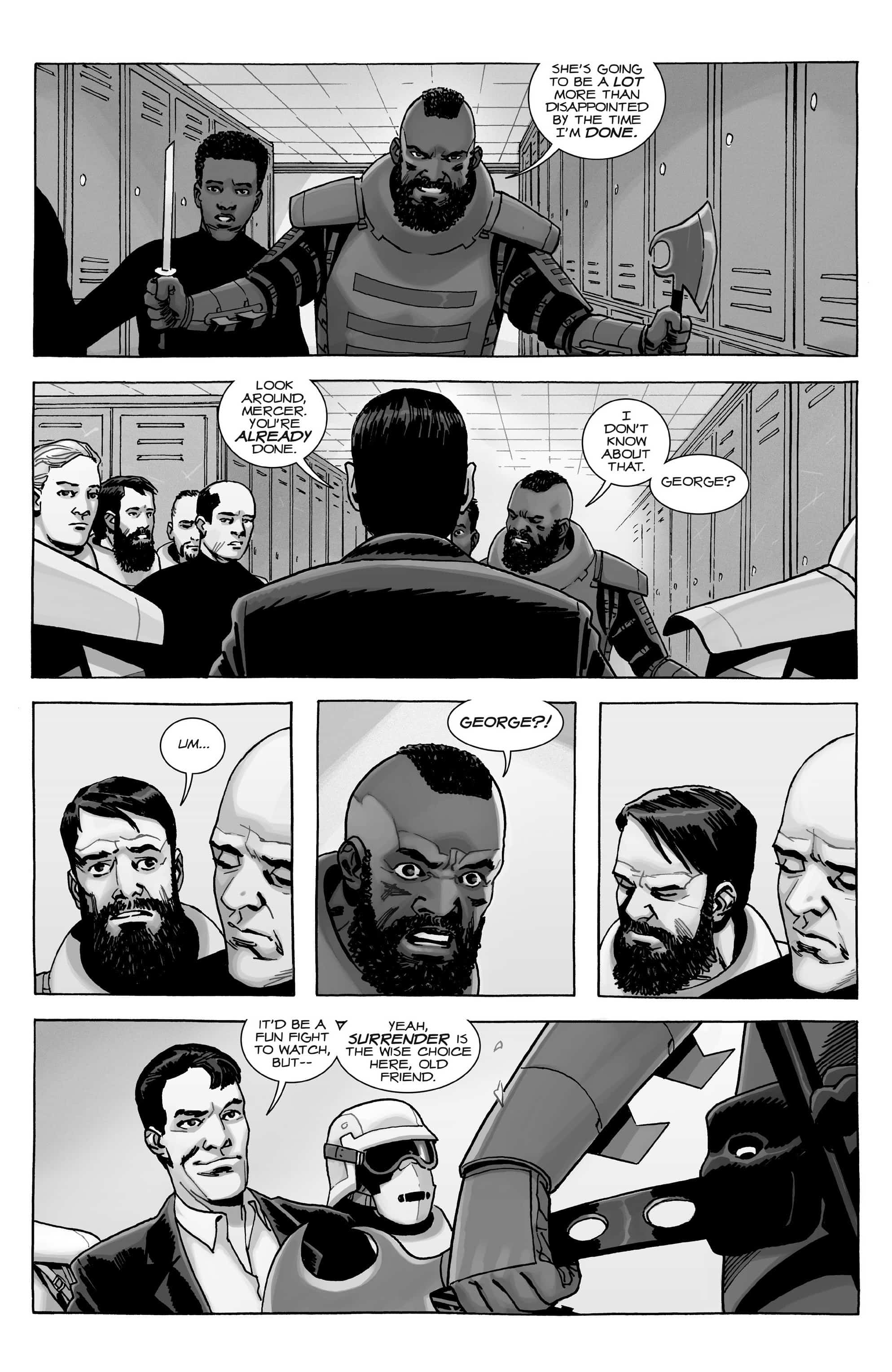 An often-unintended consequence of such heavily character driven stories like The Walking Dead is the prominence of extended sequences that, although arguably necessary, are not particularly all that captivating to read. The latest TWD comic borderlines this feeling multiple times unfortunately, but it also manages to provide some unique insight into Princess and her willingness to join a group. She has quickly, and surprisingly, become one of the most exciting characters in the series.

Tensions are still flaring at the Commonwealth while uncertainty continues to set in with everyone in the outside communities. These developments have been brewing for a few issues now, so a lot of the conversations seem to be summarizing already established information. Because of this, I am willing to bet that this is a “calm before the storm” type of situation. While I understand the concept, it is a double-edged sword because increasing the tension comes at the cost of a significant portion of the issue.

The artwork is predictably high quality, but considering the nature of the issue, there should be additional credit given to Rus Wooton for such outstanding letters. The dialogue is easy to follow and helps the issue succeed on a fundamental level. Other major highlights include a heated discussion between Mercer and Governor Milton and Eugene’s seemingly unwise decision to linger on his project with no protection. These are really entertaining moments that will hopefully help things start to pick up in the next issue!

Overall, The Walking Dead #188 doesn’t necessarily bring anything dramatically new to the table, but for the fans keeping up with the latest events surrounding the brewing civil war at Commonwealth, there will be plenty to hold you over until next issue.

The Walking Dead #188 focuses on the many moving pieces surrounding the approaching trouble within the Commonwealth, but it unfortunately just doesn’t offer much in terms of substantial developments.

The Walking Dead #188: Falling Into Place