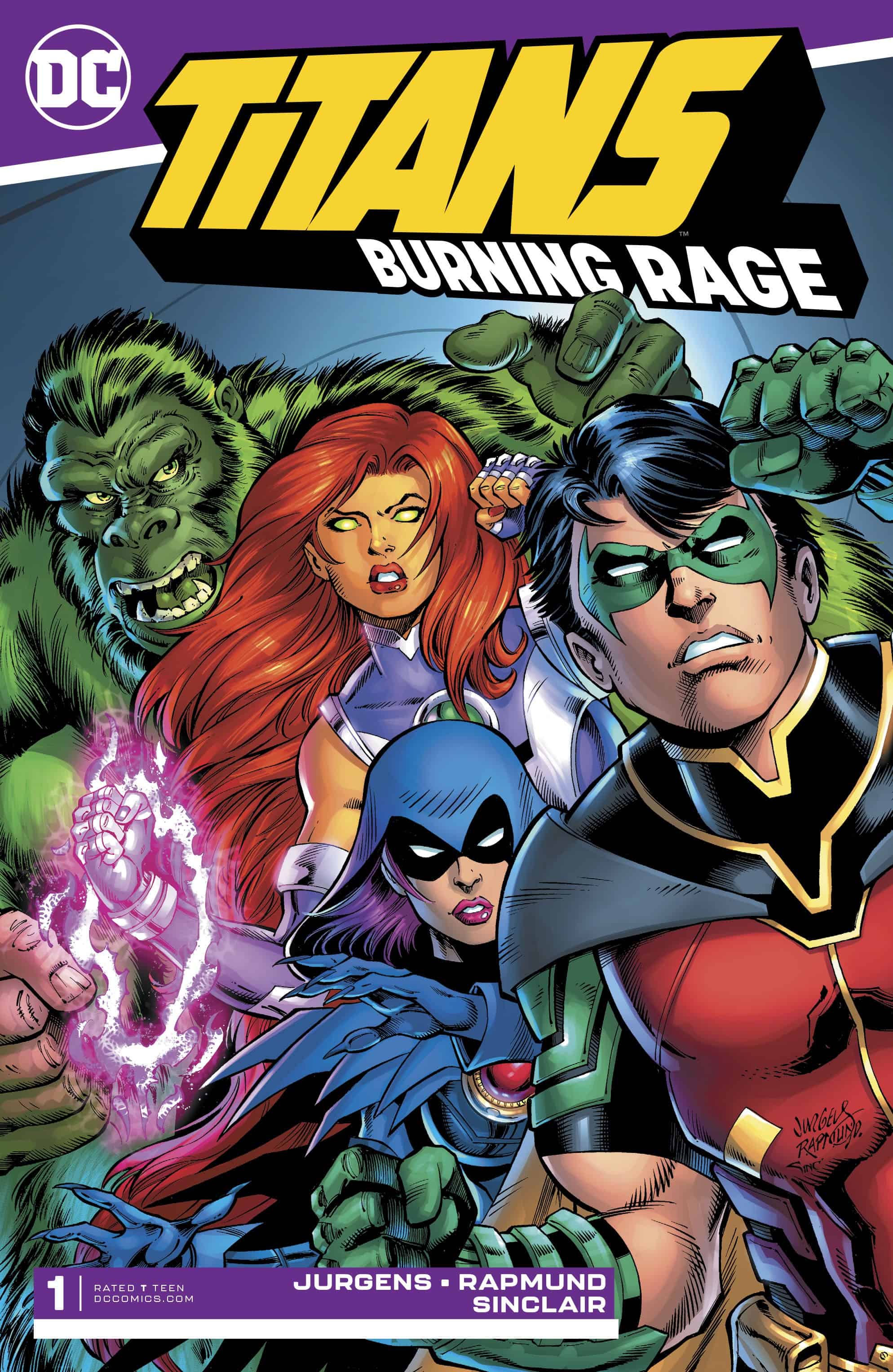 A new supervillain The Disruptor, is causing havoc around town and forcing the Titans to intervene. After being thwarted (just barely) Disruptor comes back for round 2 with plenty of extra muscle and plenty of headaches for our heroes.

So Jurgens brings us back to the 80’s and 2000’s at the same time. Combining the elements of the New Teen Titans Wolfman days and Geoff Johns Titans into a weird mesh that more or less works. The dialogue is a bit dated even for someone like myself that grew up in that sweet niche of late 80’s-2000’s books this comic is aimed at. That being said though, Jurgens does a good job making this story entertaining enough that one can look over what would otherwise be kinda cringy chit chat. 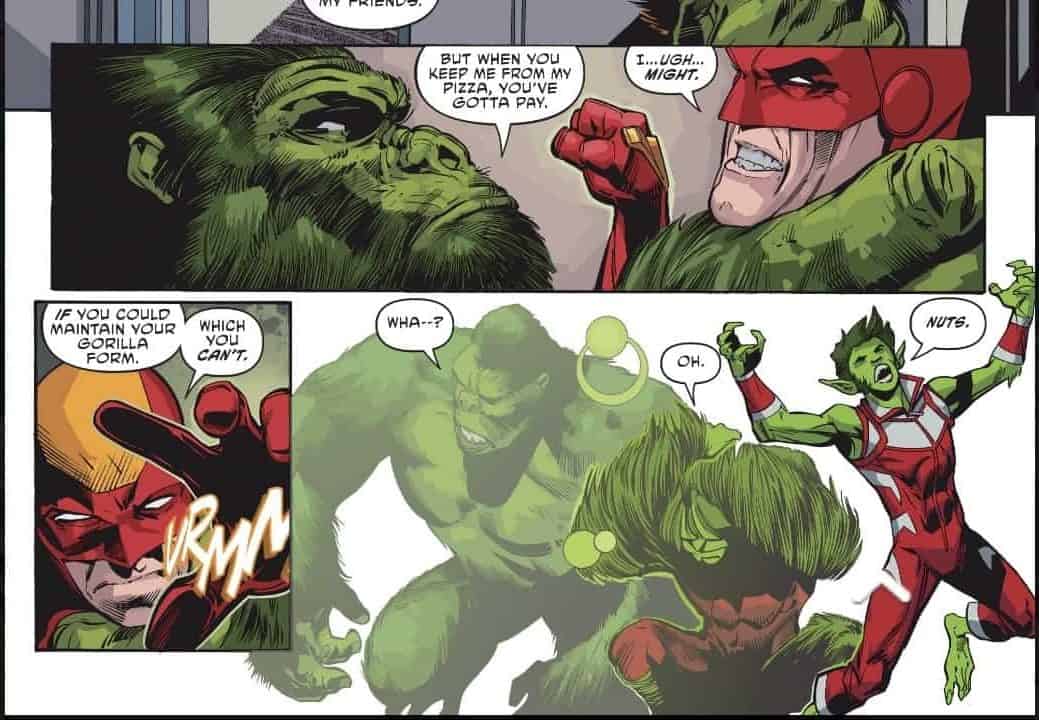 The art is likewise very nostalgic, like something you would’ve seen in Grummet’s “prime” days. Nothing groundbreaking but it fits the vibe of the book and gets the job done as it needs to. The only thing I would have changed with the art was to make Robin’s costume more specific. Until Tim Drake identifies himself you can literally slap any Robin, current or former into his space and nothing would really be changed. A costume change would have fixed that from jump but there could be worse issues to deal with here.

Light fun reading here and some will be annoyed this isn't exactly "their" Titans being an amalgam of different periods but overall it's a good time so def worth a read.