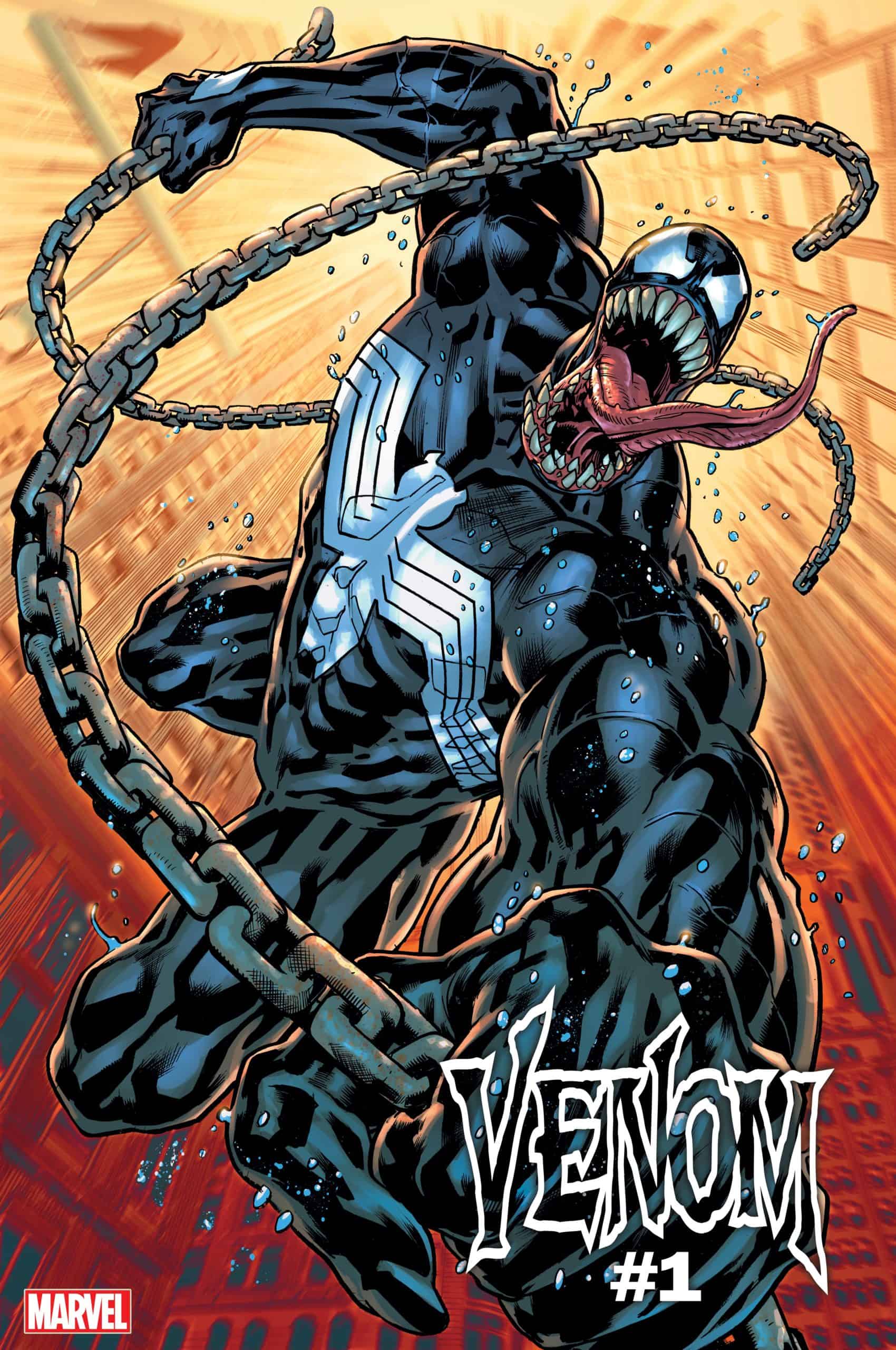 “In rage and fury, I hear its voice flowing through my veins”…

Emotion, passion, tenacity. These are just a few words that come to mind when talking about Venom. Venom has been a Marvel mainstay for the past three decades, seeing both ups and downs in popularity. Fast forward 31 years to the remarkable run of Cates and Stegman, who completely tore Venom down and laid the foundation for a new direction. Marvel found the right team to lay the foundation. Now they need to find the team to build and bring along the next era of Venom.

Enter Al Ewing and Ram V. As Marvel continues to search out that iron-clad team to take their beloved symbiote to new heights after Cates and Stegman. As the saying goes, Marvel spared no expense on getting Ewing, V, Hitch, Currie, Sinclair, and Cowles to lead the charge in this new era of Venom. And as Marvel spared no expense in their search, this symbiote super-team spared none in their first offering of Venom, and I must say…I’m here for it!

We catch up with Eddie, Dylan, and Venom in their post-Knull roles and a world still reeling from the former King in Black’s brutal clutch. As the story unfolds, we realize something else is at work, and it’s working against Eddie, Dylan, and Venom. To add insult to injury, Dylan is still at odds with his dad and with life in general. It feels like his only time of salvation is when he’s with Venom, and he’s dealing violence like a dealer deals blackjack.

It’s rare for lightning to strike twice, but in Marvel’s case, it has not only struck twice but with the impact of a ten-ton hammer. When you reach the end of this issue, you will need to pick your jaw off the floor and a scotch.