Venom #11: The Monster Contained Within 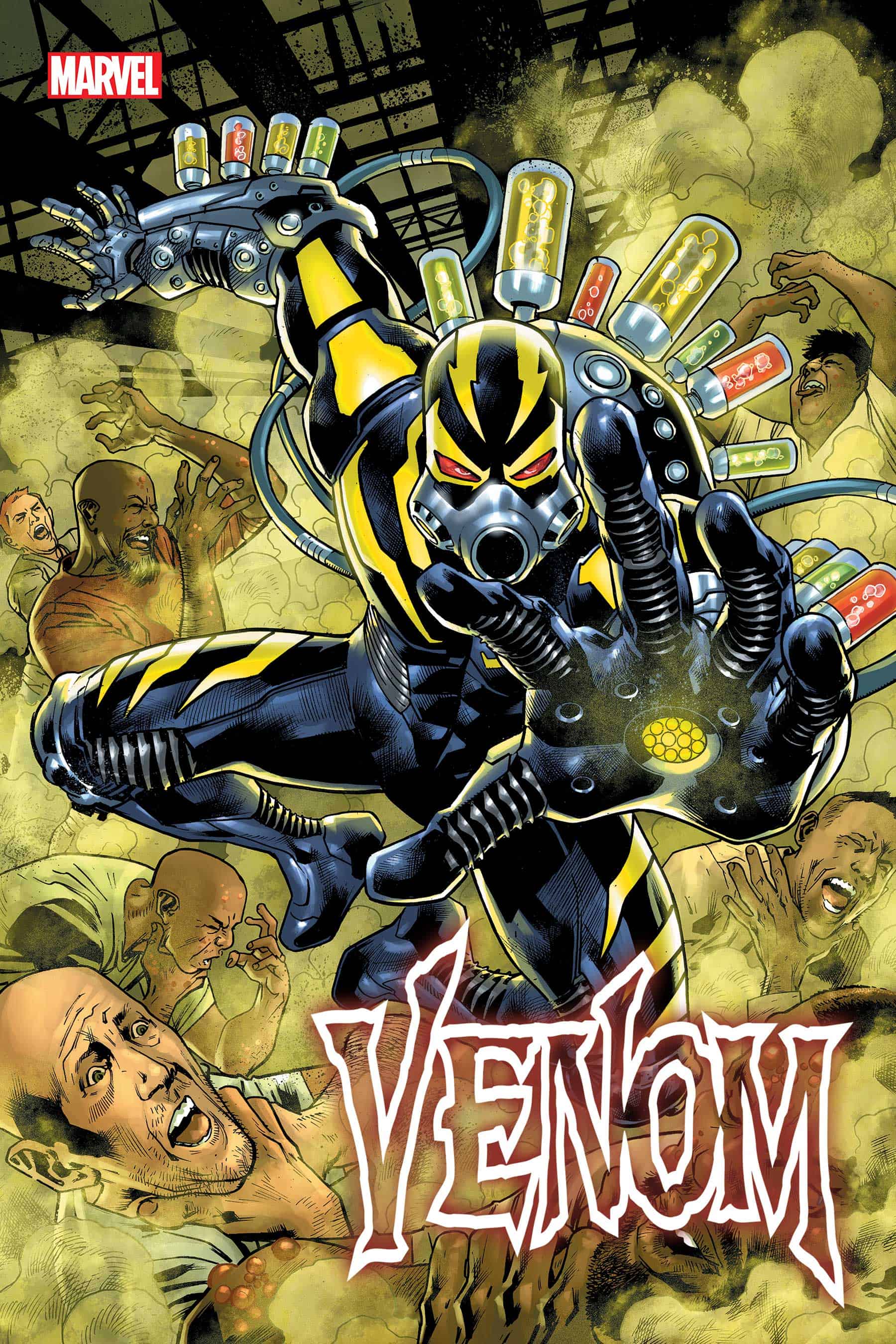 In the present day, the destruction of Eddie’s physical body left his son, Dylan, alone. Dylan bonded to the Venom symbiote only to be ambushed and stabbed by a bloodthirsty symbiote called Bedlam.

Eddie has watched helplessly from the Garden of Time, a symbiotic Eden inhabited by the kings in black who will reign after him. Within the Garden of Time, Eddie uncovered a horrific truth—Bedlam and its master, Meridius, are inevitable future versions of Eddie himself.

The ball has been passed back into Ram V’s court this issue as he grounds the existential escapades of Venom with another installment in the adventures of Dylan Brock. For reasons I cannot entirely explain, this week’s issue felt like it came and went in a flash, despite being a standard twenty-three pages in length. Perhaps this could be attributed to the more straight-forward nature of Dylan’s earthbound subplot, with a conflict that requires much less pondering and exposition than the mind-boggling twist reveals of Venom #10.

Since the beginning of this arc, I have viewed the Dylan-centric issues as an effective ticking clock element which added substantial personal stakes to compliment the grand, multiversal storyline occurring simultaneously. However, I cannot say that I found myself engaged with this plot on the same level as I was with the misadventures of Eddie. There was always a level of dreariness to this side of the comic that was well-appreciated though, as its immediate dour tone served as excellent foreshadowing for the comic’s darker turn. While his father was preoccupied fighting on spaceships in the far future, the younger Brock was mercilessly being hunted down by shady agency with seemingly unlimited resources. It’s an incredibly scary situation for a teenager to find themselves in, and Ram V has excelled at communicating these feelings of fear to the readers. 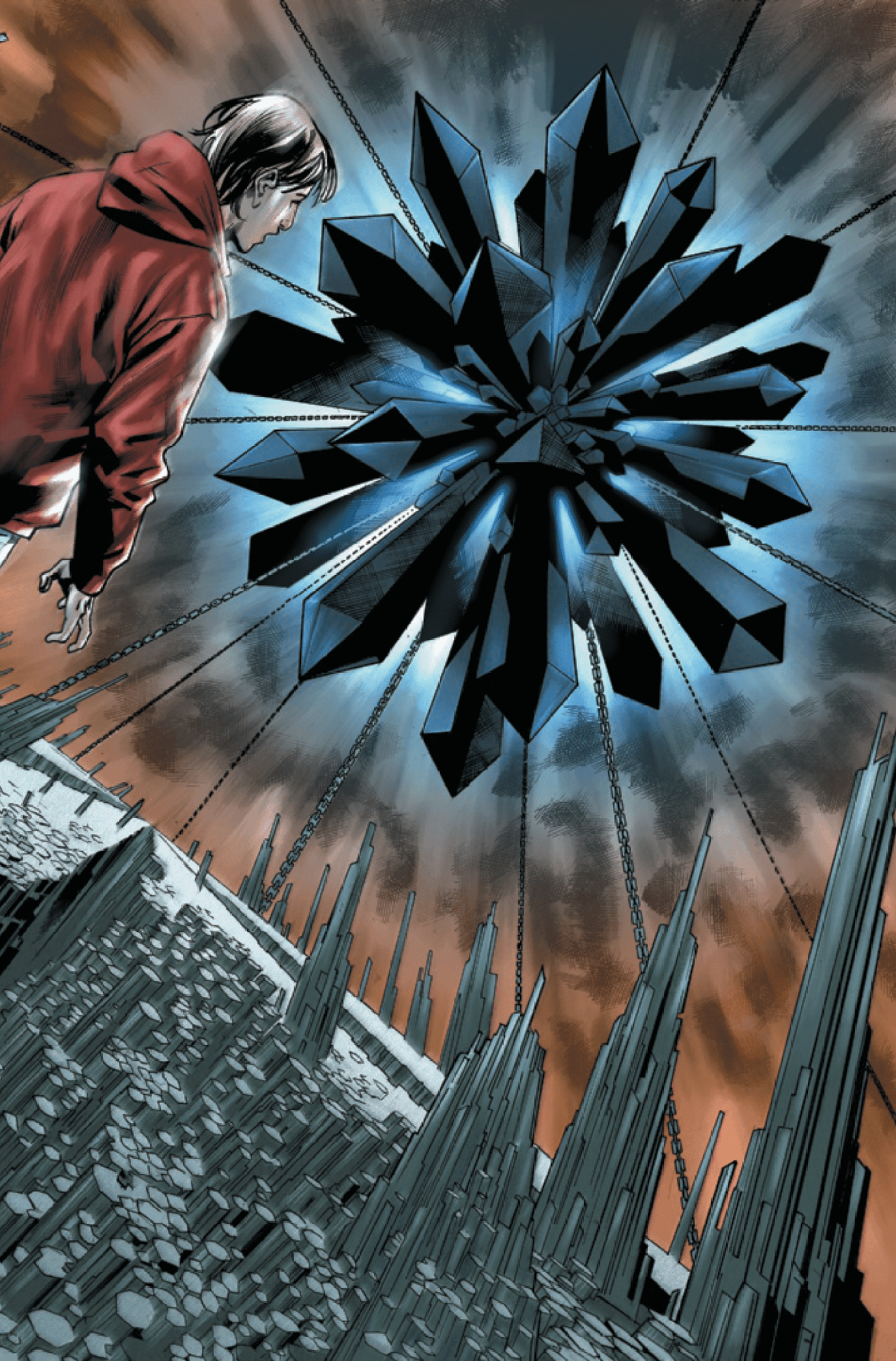 Venom #11 sees things taking a more promising turn for Dylan, as help from unknown allies is sent on its way. Ram V draws a masterful parallel to the psychological themes Al Ewing has presented in his side of the comic, sending Dylan on his own journey of self-discovery within the mental plane. The issue ends with the promise of something shocking, alluding that there is more to the nature of Eddie Brock’s son than meets the eye. Only time will tell if the secret waiting to be revealed can surpass the impact of Venom #10’s revelations, but it is sure to lead the narrative in a fascinating new direction nonetheless.

Venom #11 takes the narrative focus back to Earth, leaving readers in incredible suspense after the dramatic cliffhanger of the preceding issue, while also hinting at further twists and turns that will surely keep you anticipating the next installments of both subplots.

Venom #11: The Monster Contained Within