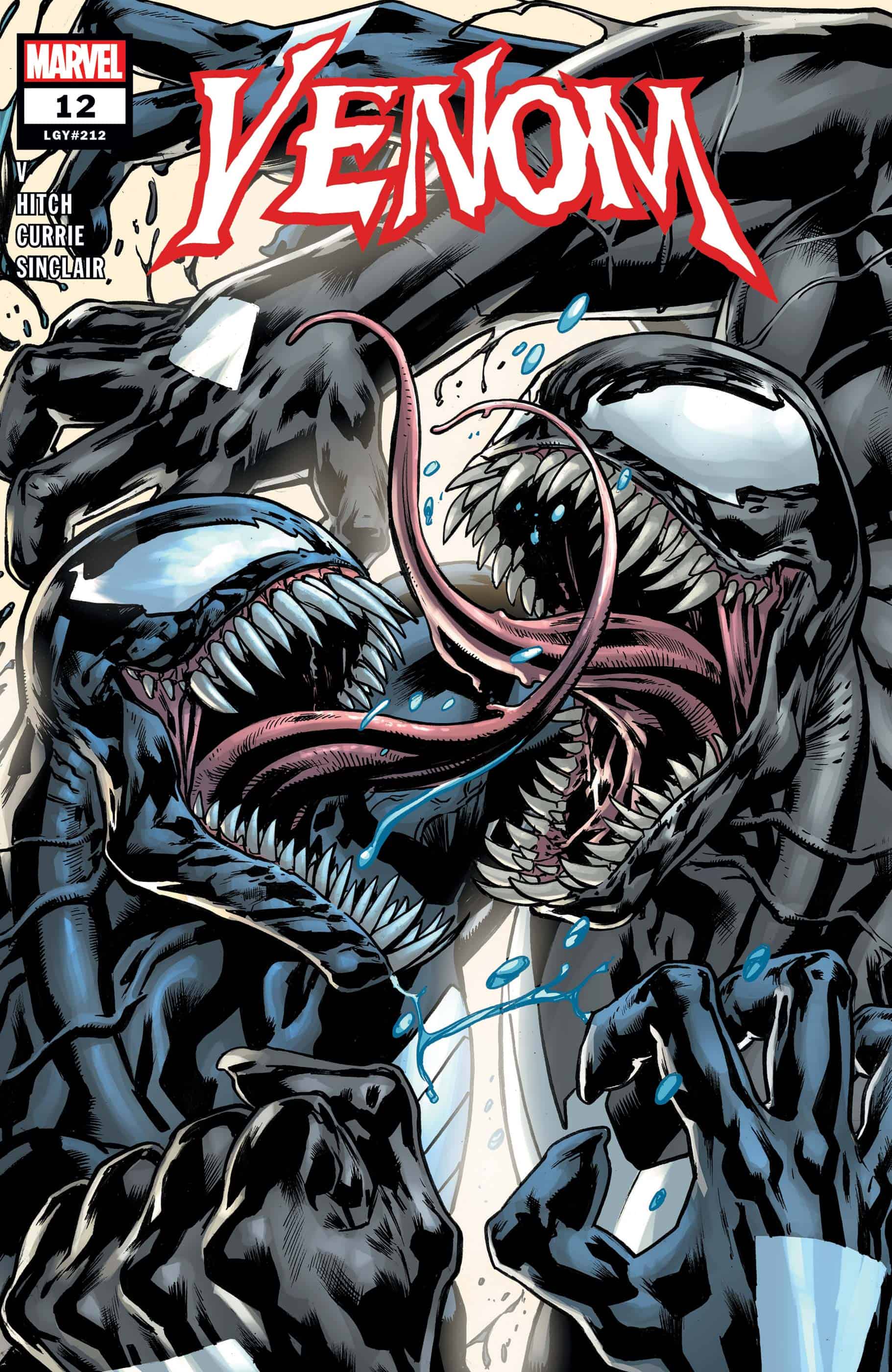 Eddie's son, Dylan, now bonded to the venom symbiote, was attacked and left in a comatose state by Bedlam. But Dylan's consciousness, saved by Venom, awoke in a world surrounded by symbiotes, a great black cage and guarded by a keeper barring Dylan's way out...

It has always been a risky maneuver to split the narrative focus of a solo series between its titular character and another. Fans pick up comics like Venom for the main man himself, and the inclusion of other figures will likely be seen as an attempt to steal the spotlight. Dylan Brock is far from a new character in his father’s supporting cast, and with how much the emotional core of Venom has come to depend on this strained parent-child relationship, it only makes sense that his presence in the franchise would grow. Still, I’m sure that a number of more stubborn fans will require a strong case to be made in order to sell them on the young Brock as a leading man. Venom #12 and its preceding issue have presented that case well.

This week’s issue builds upon the tension of #11 effectively, continuing the mindscape battle between Dylan and the memory of his father. Ram V has done wonders to expand what the Venom symbiote is capable of. Being able to separate the consciousness and physical body of its host, as well as store semi-sentient memories of former hosts, is an incredible ability that I’m sure future writers will be eager to play with. It doubles as a clever way to maintain Eddie Brock’s presence in this arc. 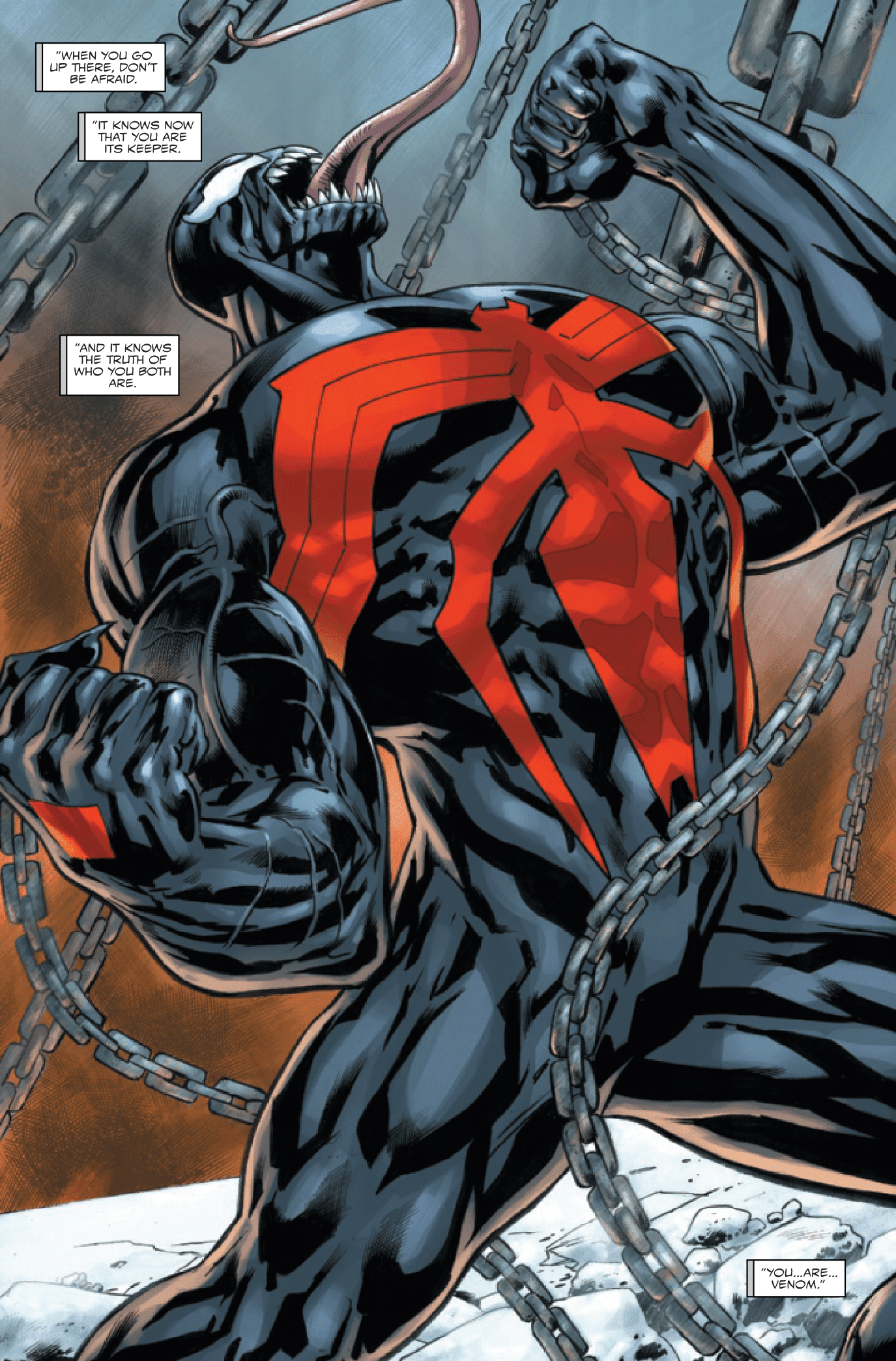 Artists Bryan Hitch and Andrew Currie have designed the perfect metaphysical battleground to accompany the comic’s primary action sequence. The setting is cold and abstract, with its polygonal rocky structures and strange crystalline centerpiece offering enough visual flair to be appealing while not being distracting. The violence between Dylan and his fake father is brief yet heavy with feeling, and the somber expressions on both characters’ faces are well-conveyed.

Dylan Brock has gone through a literal and metaphorical transformation by the end of the issue, creating a new symbiotic form that will definitely be familiar to the seasoned Venom fans. It’s a character design that feels as if it were summoned directly from the 90s, and although it may not sound like it, I actually mean that as a compliment. The comic’s epic ending splash page, as well as the arrival of Sleeper set up in the previous issue, brings on the expectation of a symbiote team-up and heavy action that is bound to impress fans.

Venom #12 builds upon the dramatic tension of its preceding issue with great effectiveness, and serves as a captivating coming-of-age story for Dylan Brock.