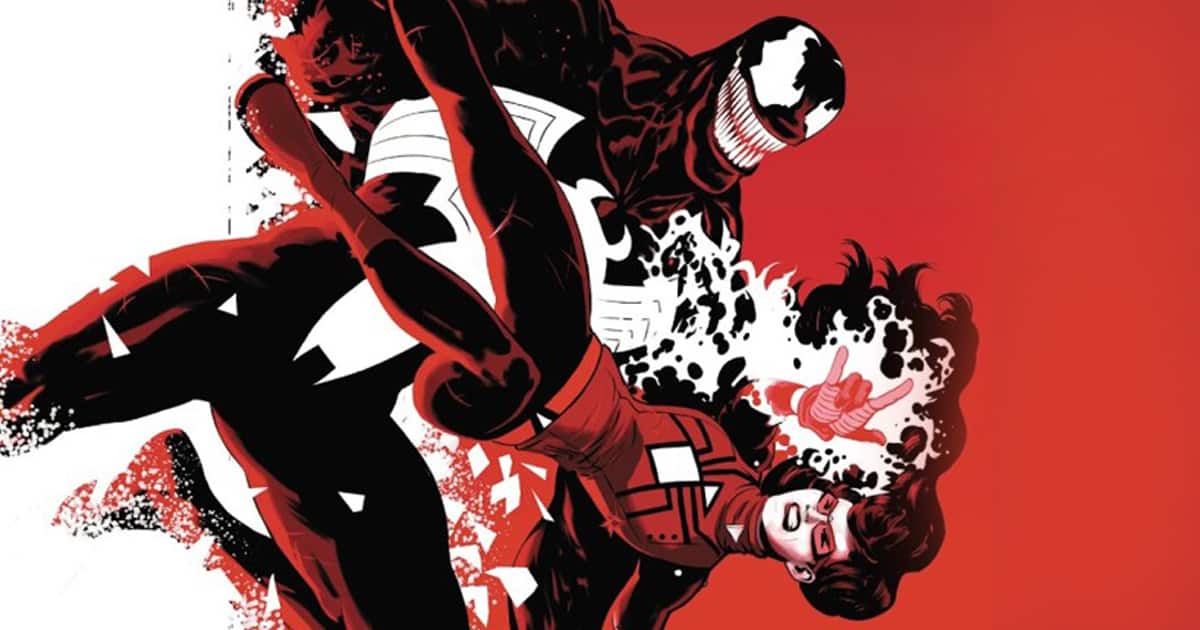 Eddie Brock has regained his other, but there’s a catch, the exposure to Lee Price has left the symbiote slightly twisted and harder to control, Eddie has gotten help from Liz Allan and Alchemax in the form of a serum to keep the symbiote more docile, but for how long? 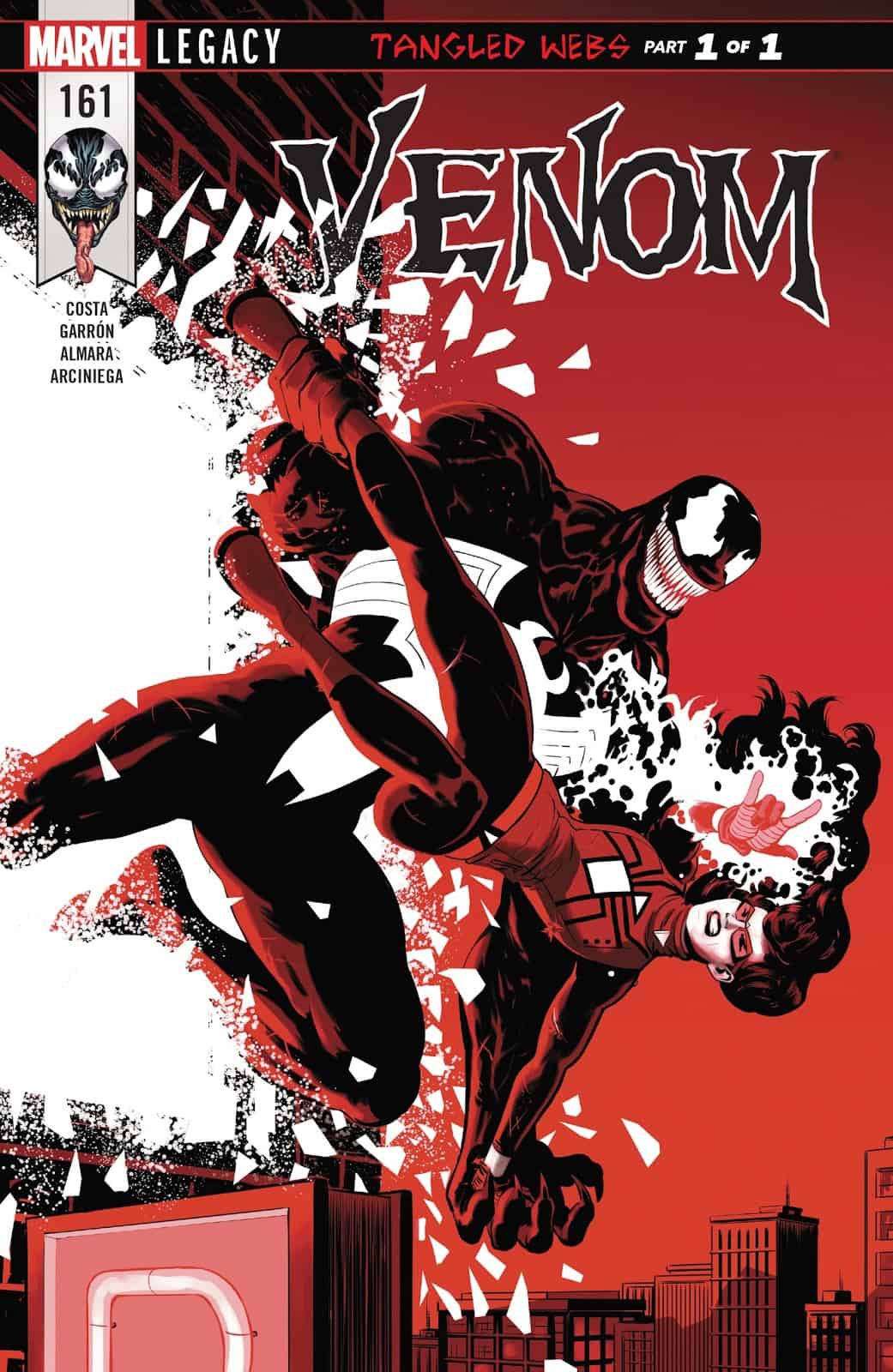 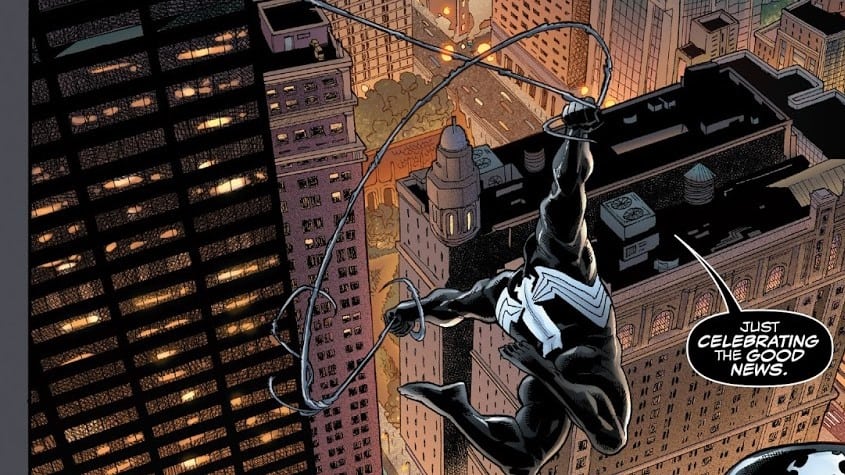 Eddie Brock has been reunited with the symbiote, unfortunately, it has been slightly tainted by its bond with Maniac, and is more violent than usual, Brock has been taking a serum to quell the symbiote’s more destructive tendencies, but the lab was recently destroyed, (See the finale of Venom Inc!) will Eddie be able to keep the symbiote under control? Or will Venom return to villainy? Only time will tell! 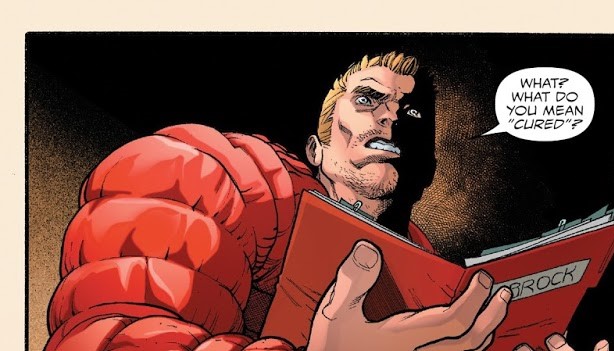 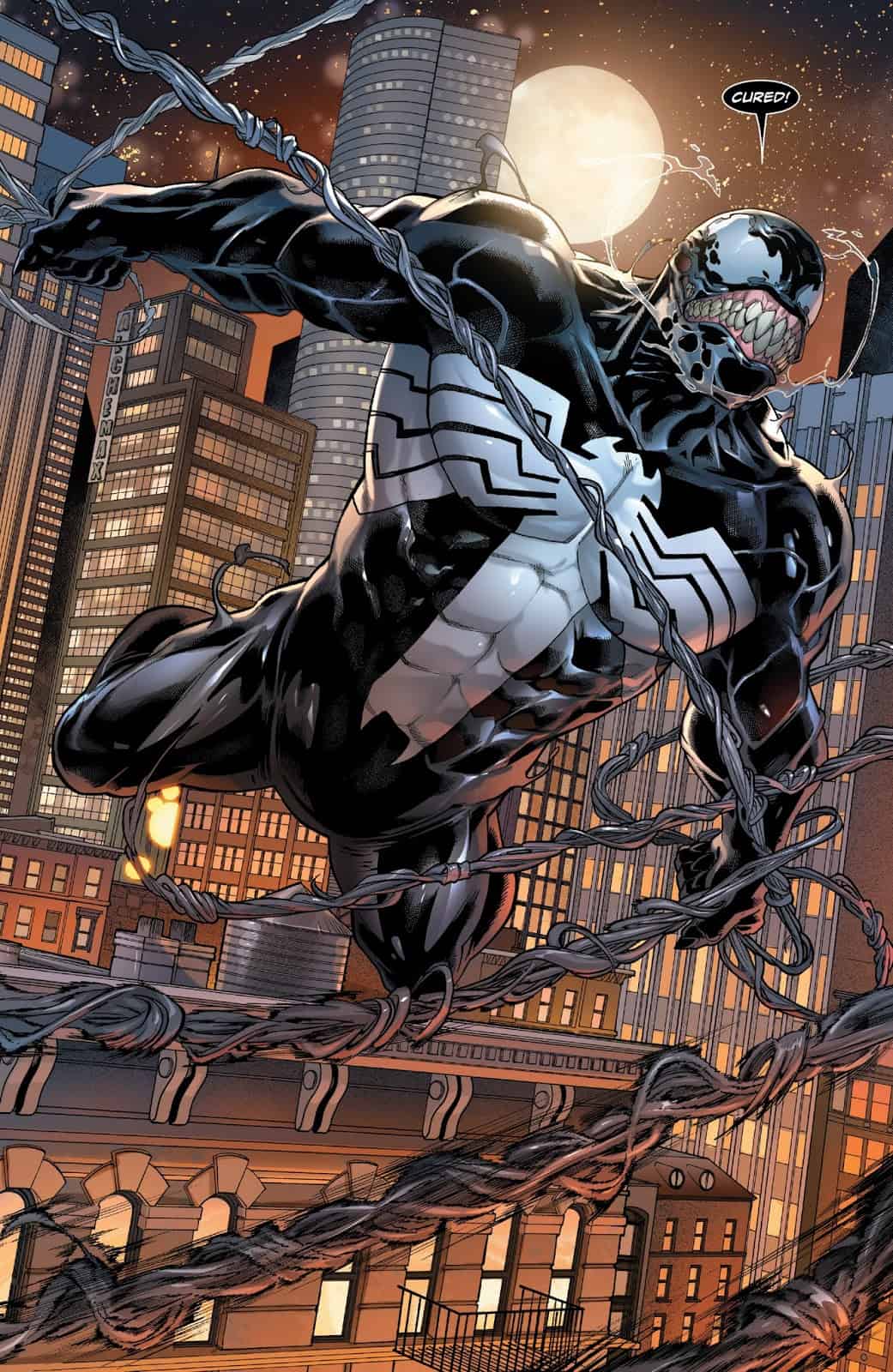 We open on Eddie and Liz Allan talking about the destruction of the lab at Alchemax, the battle caused 24 million dollars in damage to equipment, granted it’s all insured, but since Liz can’t admit they were experimenting with symbiote genetics in the first place, she’s got to lie to cover up her other lies, felonies on top of felonies. There is some good news though, The doctors think Eddie’s issue controlling the symbiote is resolved, he should be back to normal now!

Venom heads out on the prowl to celebrate, and happens across a familiar figure robbing a rug store, (seriously though, who robs a rug store?) it’s the Looter, what a dip! Venom nabs him with literally zero fight, (Looter literally pees his pants when he sees Venom) and webs him up to take to the police station.

Suddenly Venom is stopped by Spiderwoman, he greets her as a fellow superhero, but she doesn’t see it that way. She attacks Venom due to his past villainous deeds, mostly due to the murders (people have a hard time getting past the murders) The way Venom gets rid of her is hilarious and perfect. 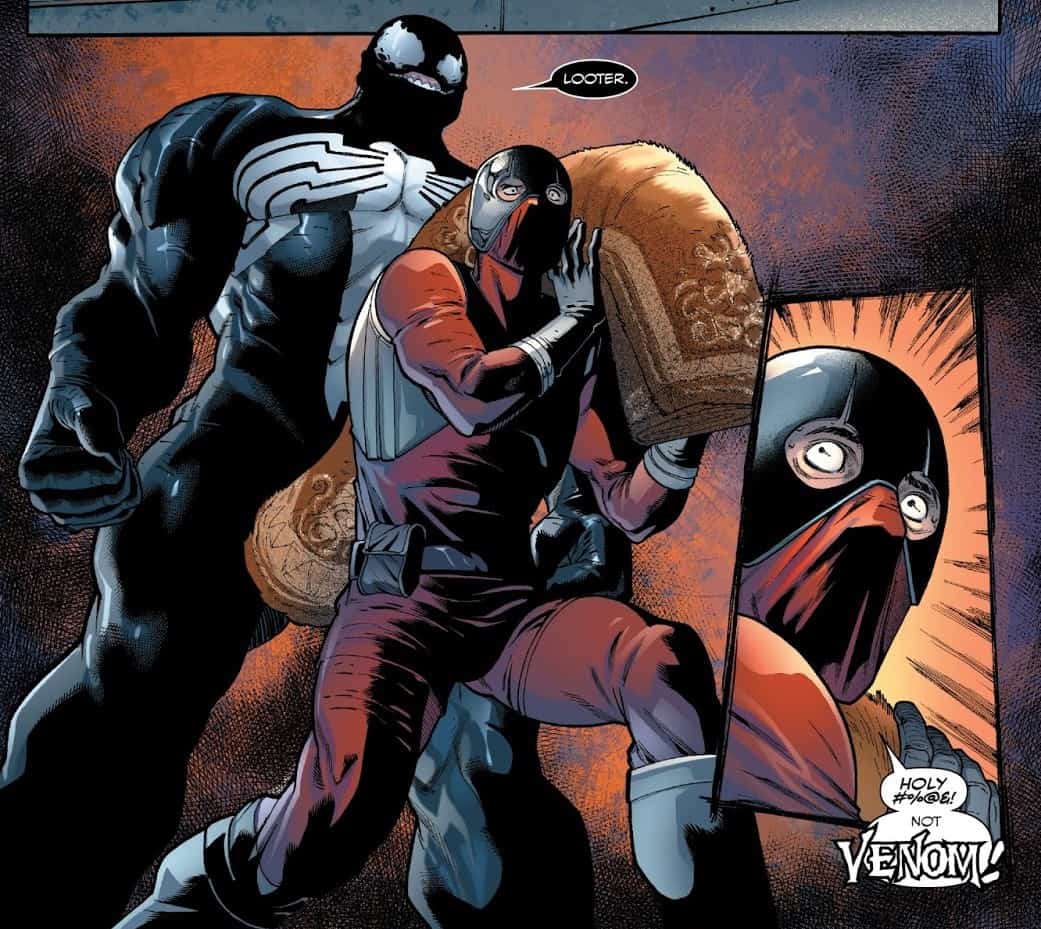 As Venom makes his escape he decides this is all a matter of public perception and heads to the newspaper he works at to try and spread stories of his heroism. His editor is less enthusiastic, despite his insistence, the paper could capitalize the way the Bugle does with Spider-man, he is turned down. As he leaves a figure is watching him from a nearby rooftop, Spiderwoman is following him home! 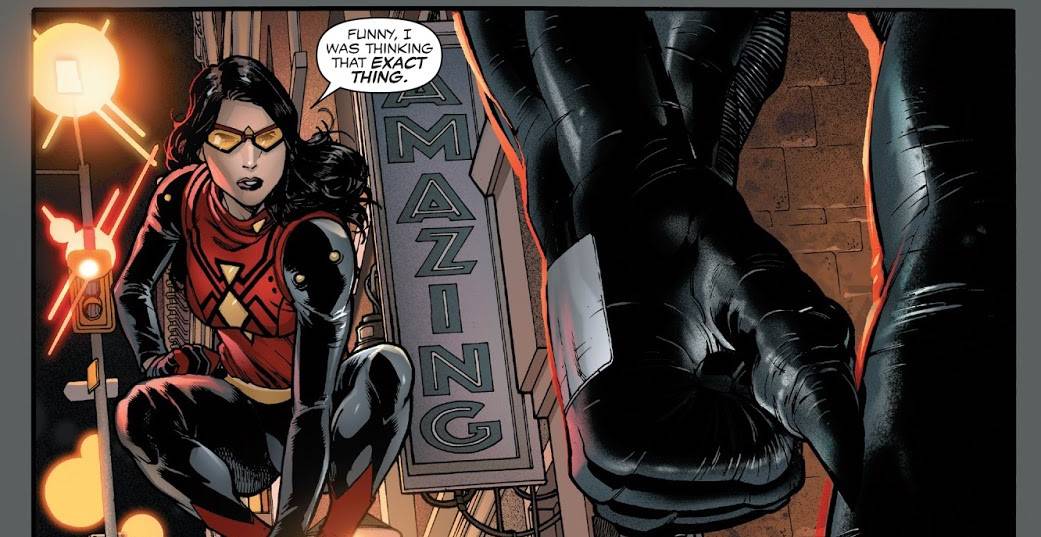 This was a pretty fun one shot, although it kind of annoys me the way they built up the unstable nature of the symbiote and made it go away so quickly, it seems like Venom will be back to his heroic ways, which should be fun. Although it does seem like the symbiote might be hiding something from Eddie…

The “fight” with the Looter was pretty hilarious, and Spiderwoman seems to be trying to bring Venom in, although as of the end of the issue she seems to be thinking differently, I’m interested to see what happens next, seems like a fresh start for Venom.

As a one-shot this issue is pretty fun and is a good jumping on point for new readers, I think Venom is going to be good in these next couple arcs!