War of the Realms: Punisher #3: The War never Ends

War of the Realms: Punisher #3 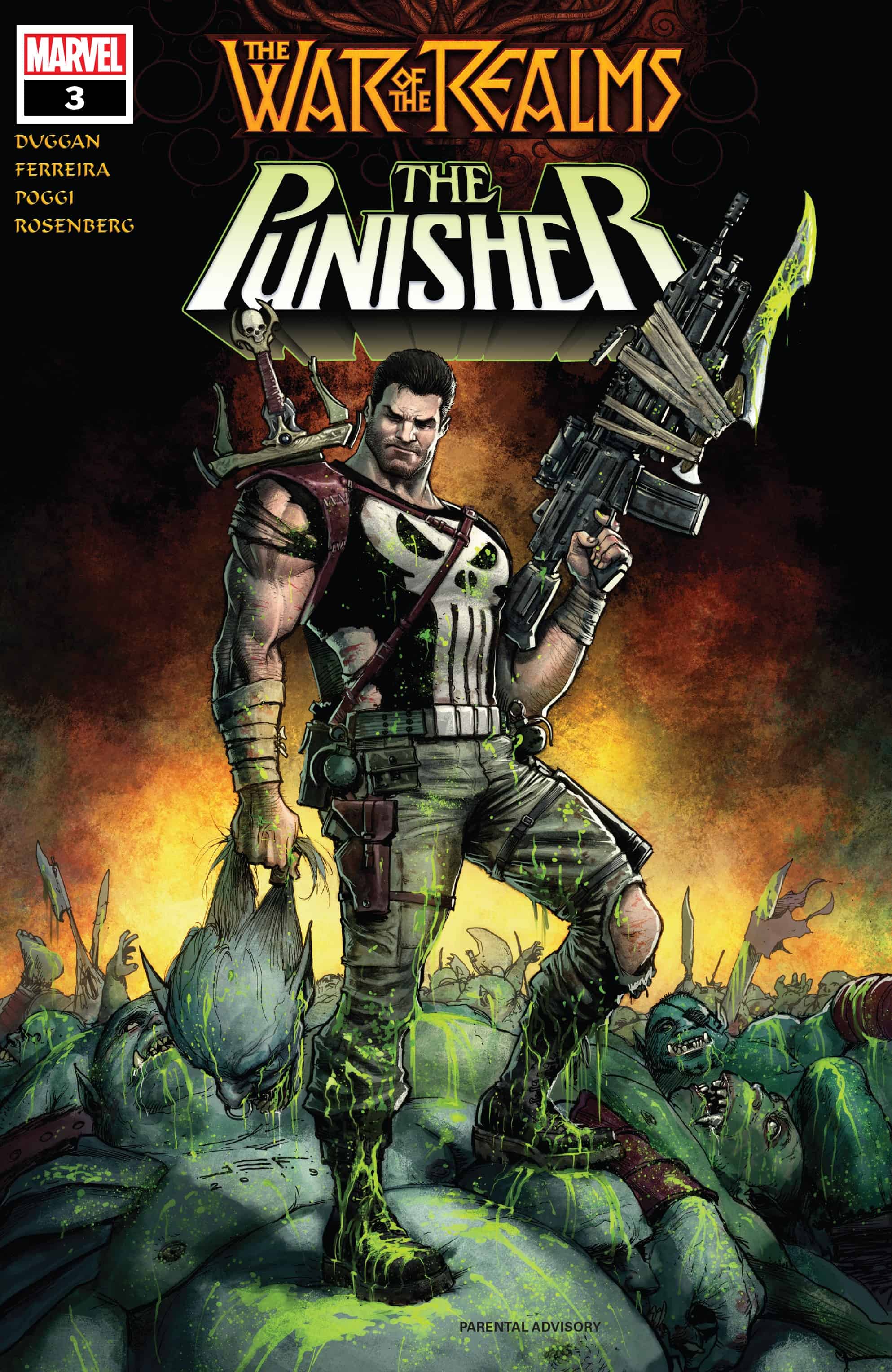 Frank and the hospital staff and patients make it to New Jersey thanks to some Frank action! 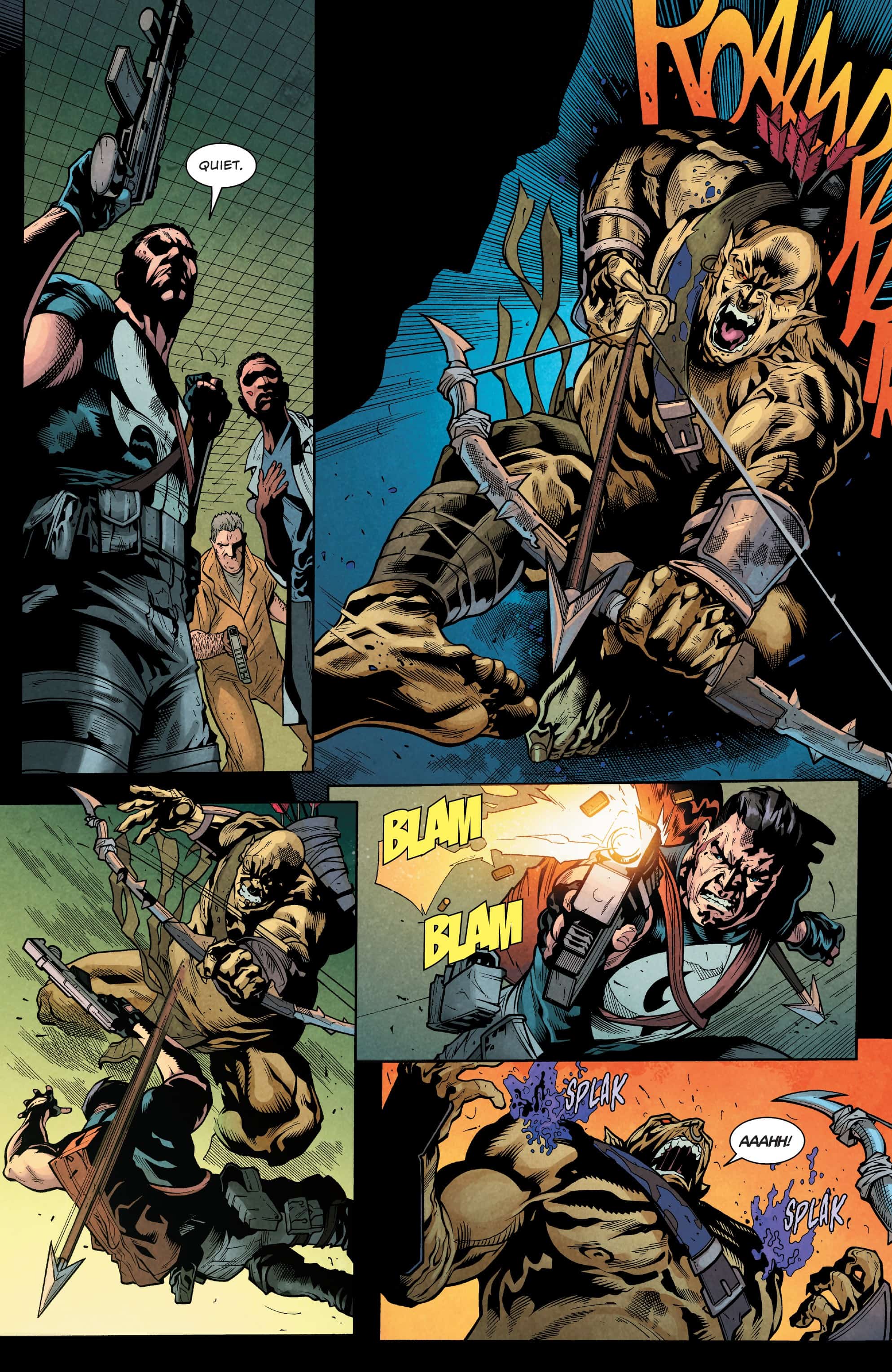 A decent conclusion to this quick little mini, Frank accomplishes his goal thanks to a shaky truce with the convicts, which he hilariously reneged on literally the first second he could. The War of the Realms provides a backdrop for all of this but I honestly feel we’ve moved past it seemingly. I was a bit disappointed we never found the frost giant Frank was looking for, which of course is spinning out to Punisher Kill Krew, it just feels kinda cheap. 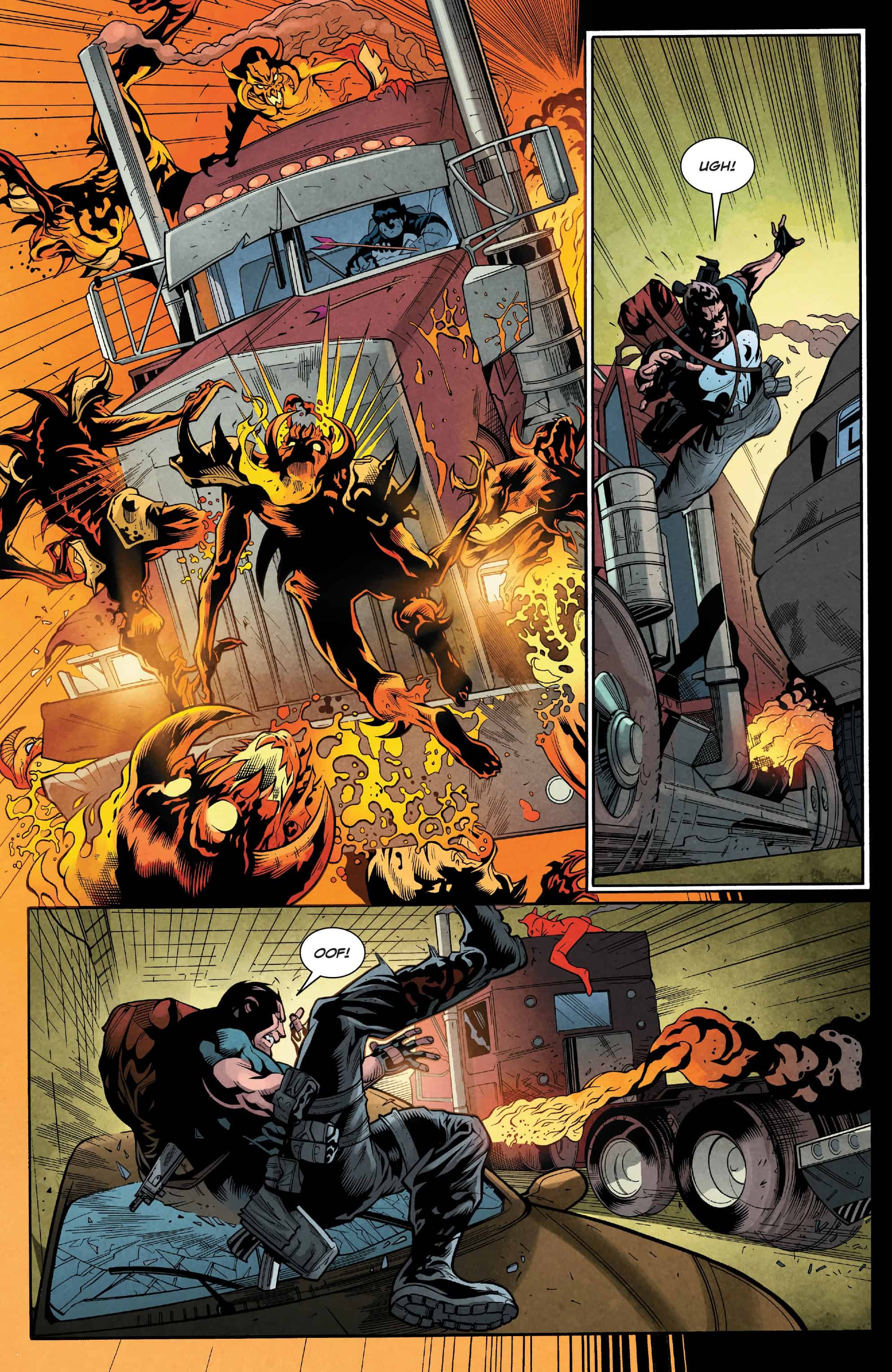 All in all this mini feels like an entirely skippable yet entertaining facet of the War of the Realms. I did want to note that it’s odd that Frank lit a bunch of Fire Goblins on fire and it seemed to work which isn’t ok.

I will read this again at some point it's a quick fun read.

War of the Realms: Punisher #3: The War never Ends