War of the Realms: Spider-Man and the League of Realms #3: Kurse Killers

War of the Realms: Spider-Man and the League of Realms #3 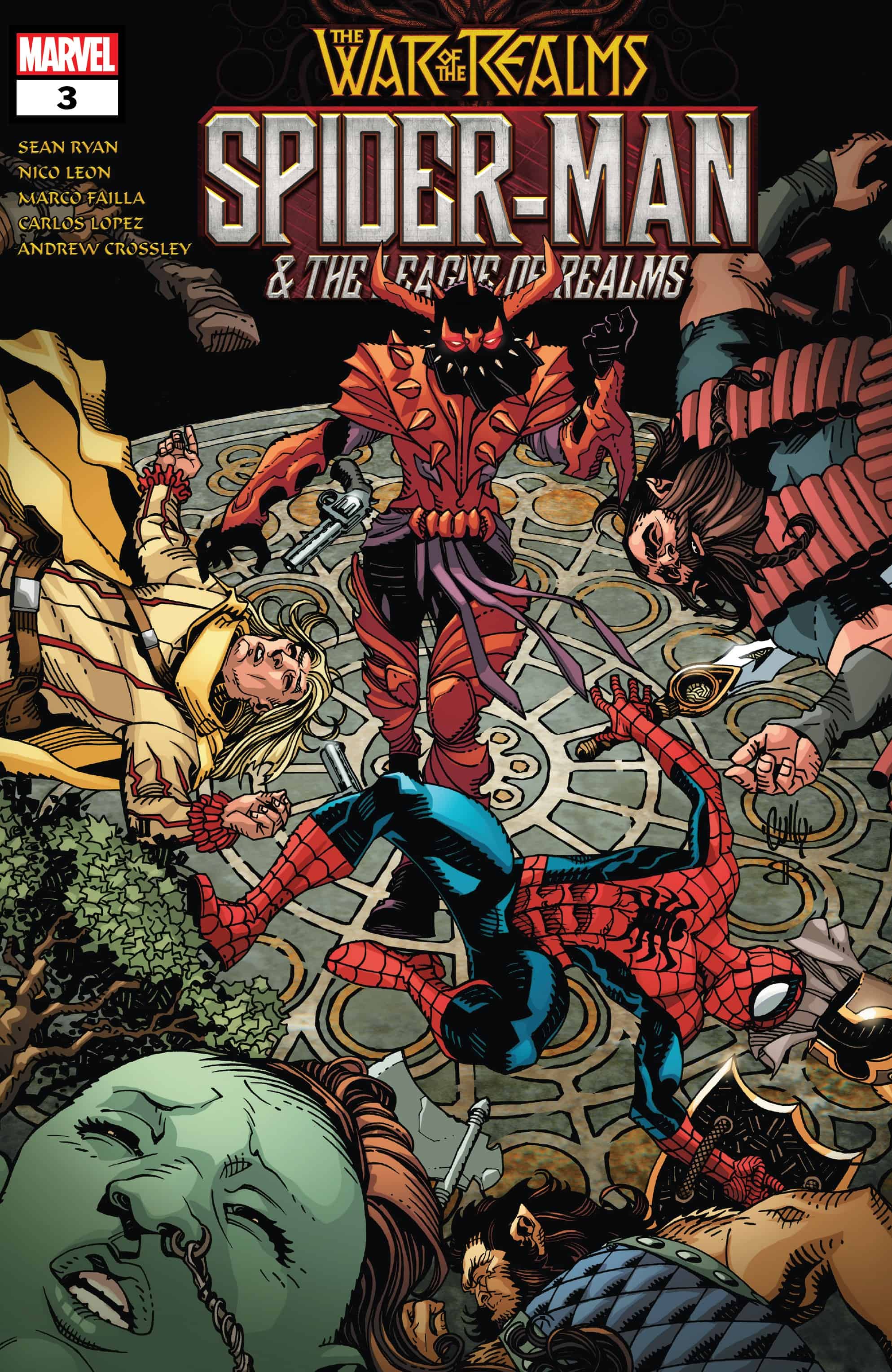 Spider-man and the League of Realms ends in a slugfest with Kurse! Can the League overcome their former teammate or will the cursed form of Lady Waziria prove too much for them? 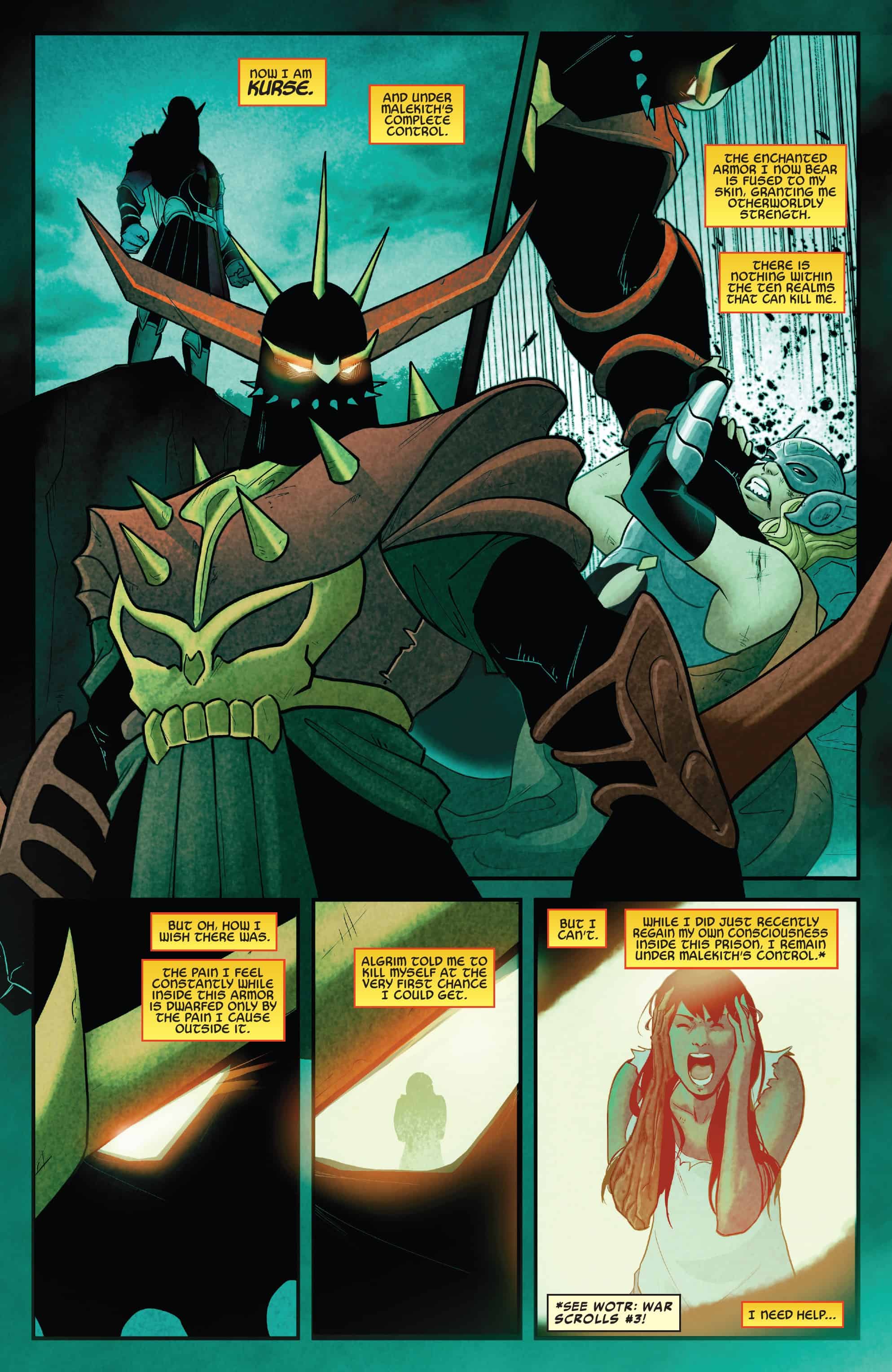 A decent issue that accomplished something I’ve been looking for in this event regarding some resolution to Lady Waziria being trapped inside Kurse. Kurse is almost like Malekith’s version of the Destroyer Armor and Lady Waziria was exchanged with Algrim the Strong maybe 35 issues back or so, I was worried it would be a loose thread that was never tied up so I’m happy it did.

That said as much as I like seeing the League again the conclusion seems to be a forced one to tie up said loose end and doesn’t feel very organic. Kurse is unbeatable till she isn’t through the interference of a literal wizard. Meanwhile the angel turns suicidal out of nowhere and I guess it just kind of works itself out on that end though the power of friendship! Afterwards the team just kind of shrugs and squares off against the Dark Elf horde that was kind enough to wait politely through their reunion.

The art is pretty good in some panels but really goes to crap especially with background characters at other points and feels a bit rushed. It isn’t bad really it just falls apart under close examination. 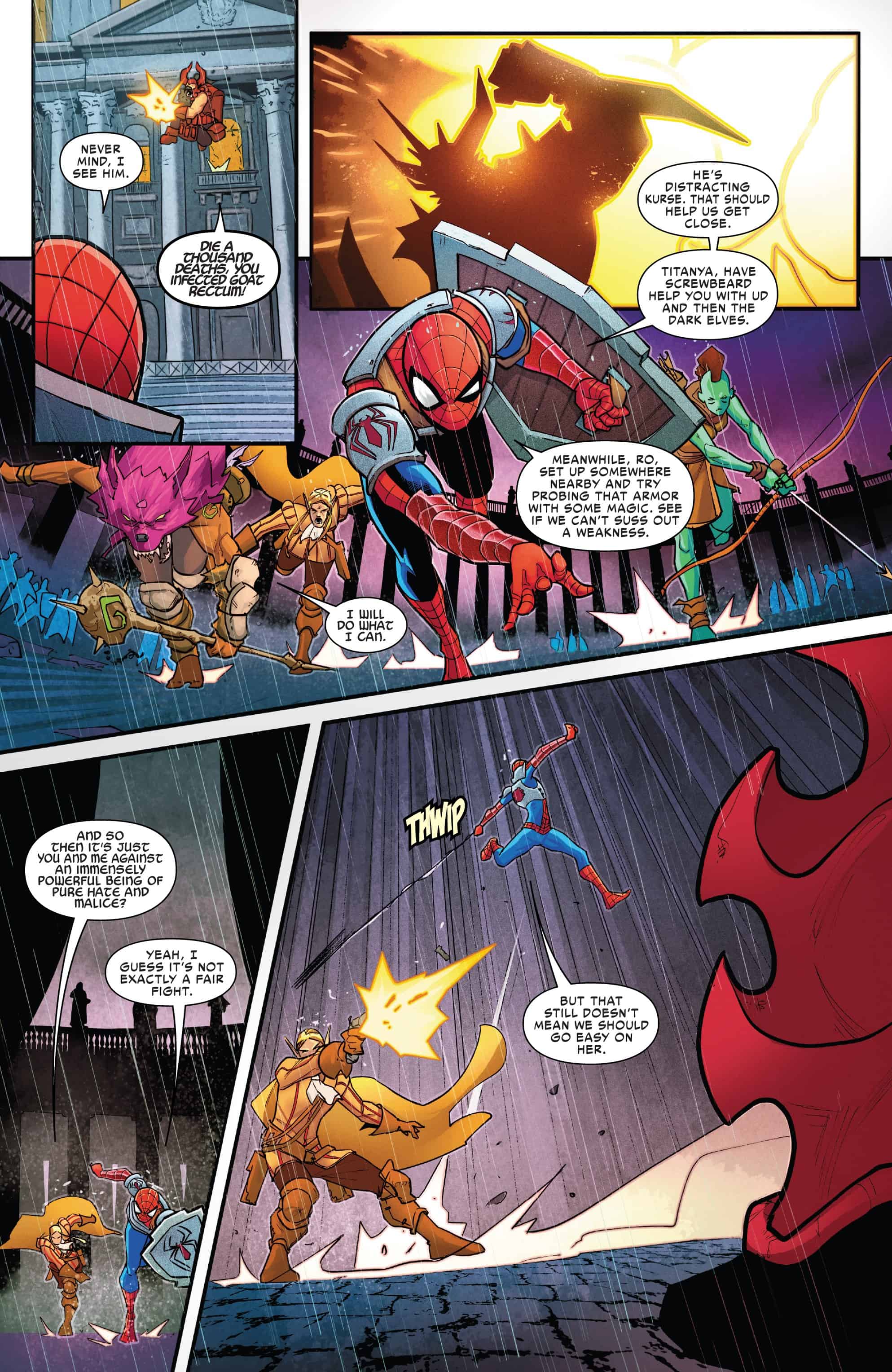 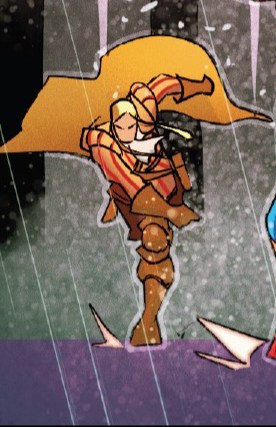 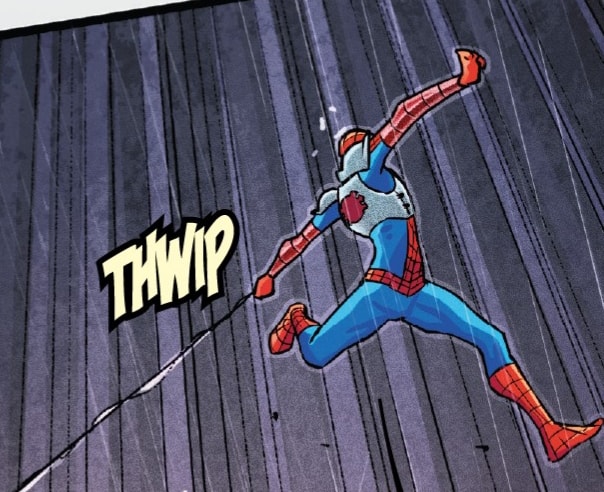 The presence of a second artist for the second half of the book reinforces this feeling of potentially rushed art as well.

A passable end to a fairly skippable tie in that unfortunately is vaguely important to Jason Aaron's Thor run.

War of the Realms: Spider-Man and the League of Realms #3: Kurse Killers