War of the Realms: The Uncanny X-Men #3: Battle for Flushing

War of the Realms: The Uncanny X-men #3 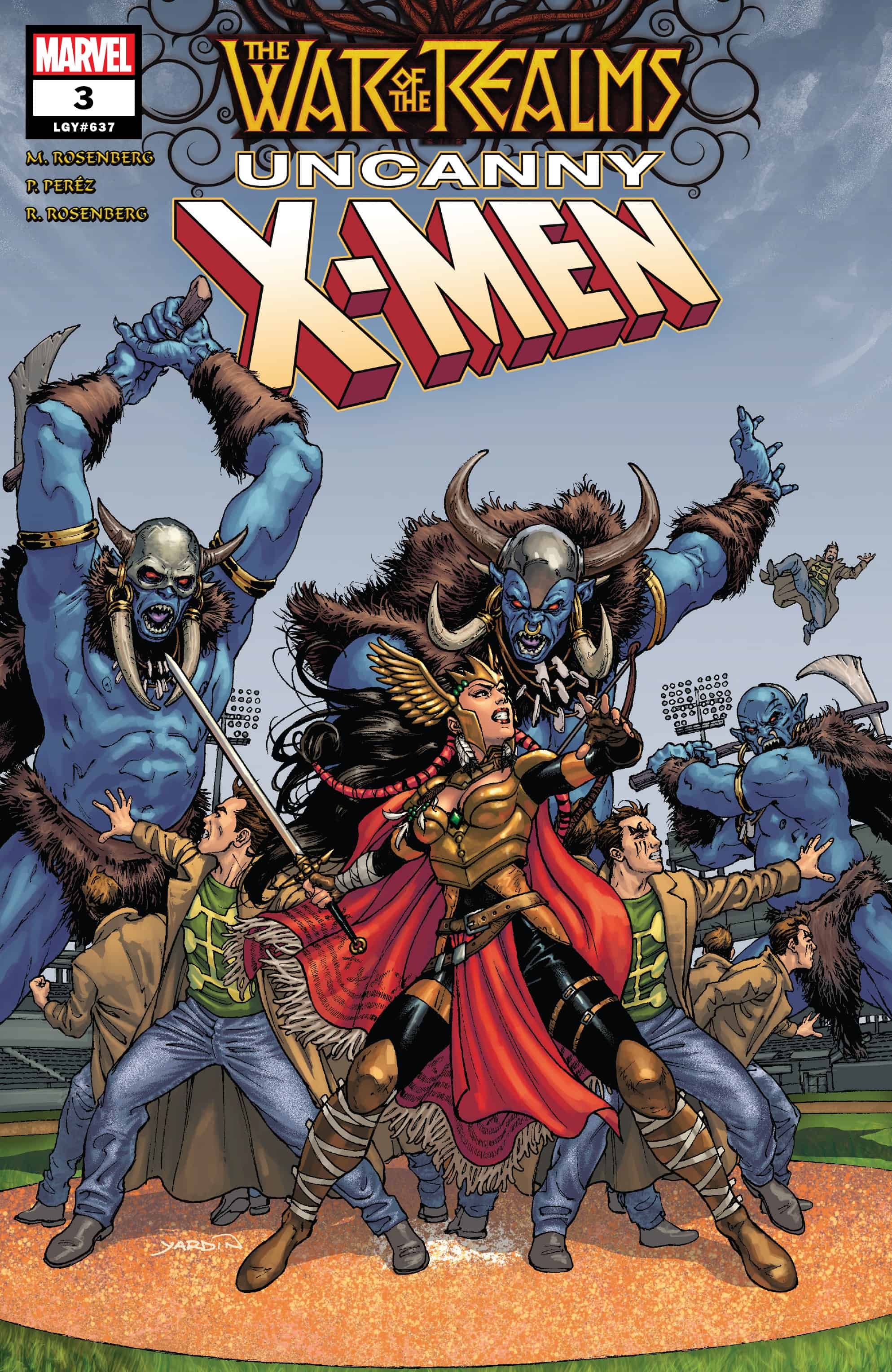 Matt Rosenberg's thirst for the blood of the X-men is once again sated for the moment as the final assault on Xavier Man- I mean the stadium... begins in earnest with the charge led by Sabertooth 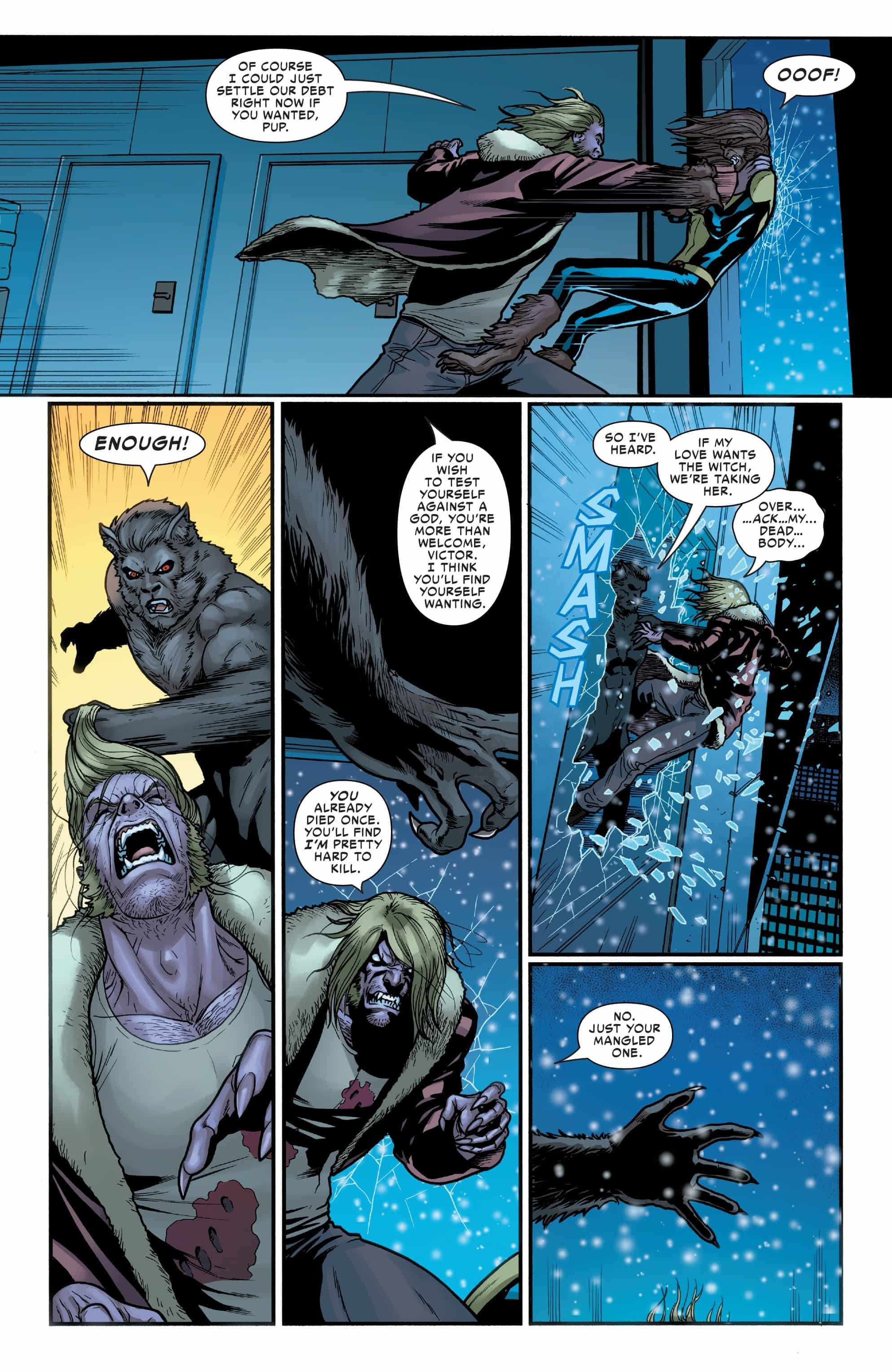 Man, if I were a Magik fan I would be scared all this facetime she’s getting doesn’t bode well for her survival in Matt Rosenberg’s main series. The weird subplot with Rahne and her dead family is basically pointless since she’s *2 month old spoiler* dead in the main series so none of this will come back around with the exception of maybe she’s in Hel with her family now, except I’m not sure how Midgard death works since it has it’s own Hell. Meh, in the words of as the the saying goes who gives a s***. The resolution of the fight is pretty satisfying and I laughed hard at Sabretooth’s fate, I’m sure he’s fine but if the other major death sticks maybe his will too? Maybe this mini is important to X-men canon after all. 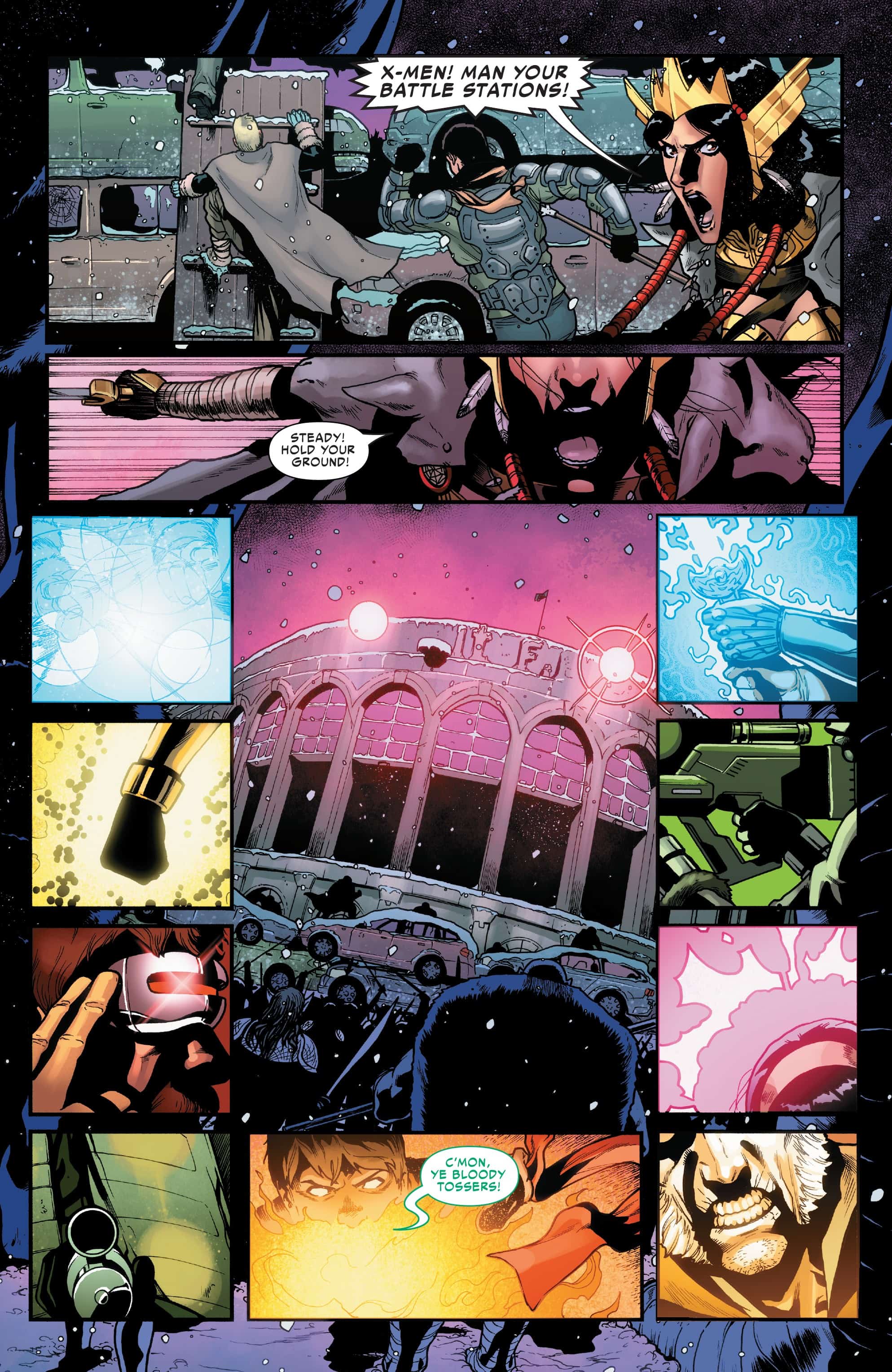 As a War of the Realms tie in this miniseries isn’t particularly necessary but it has always bothered me when a big team sits an event out so it’s nice that the X-men are well represented and these 3 issues were pretty fun I’d call this worth a read.

A decent miniseries that is optional in terms of necessity to the event but still recommended for a fuller picture of the War of the Realms.

War of the Realms: The Uncanny X-Men #3: Battle for Flushing