WE ONLY FIND THEM WHEN THEY DEAD #7: Chosen Without a Choice

WE ONLY FIND THEM WHEN THEY DEAD #7 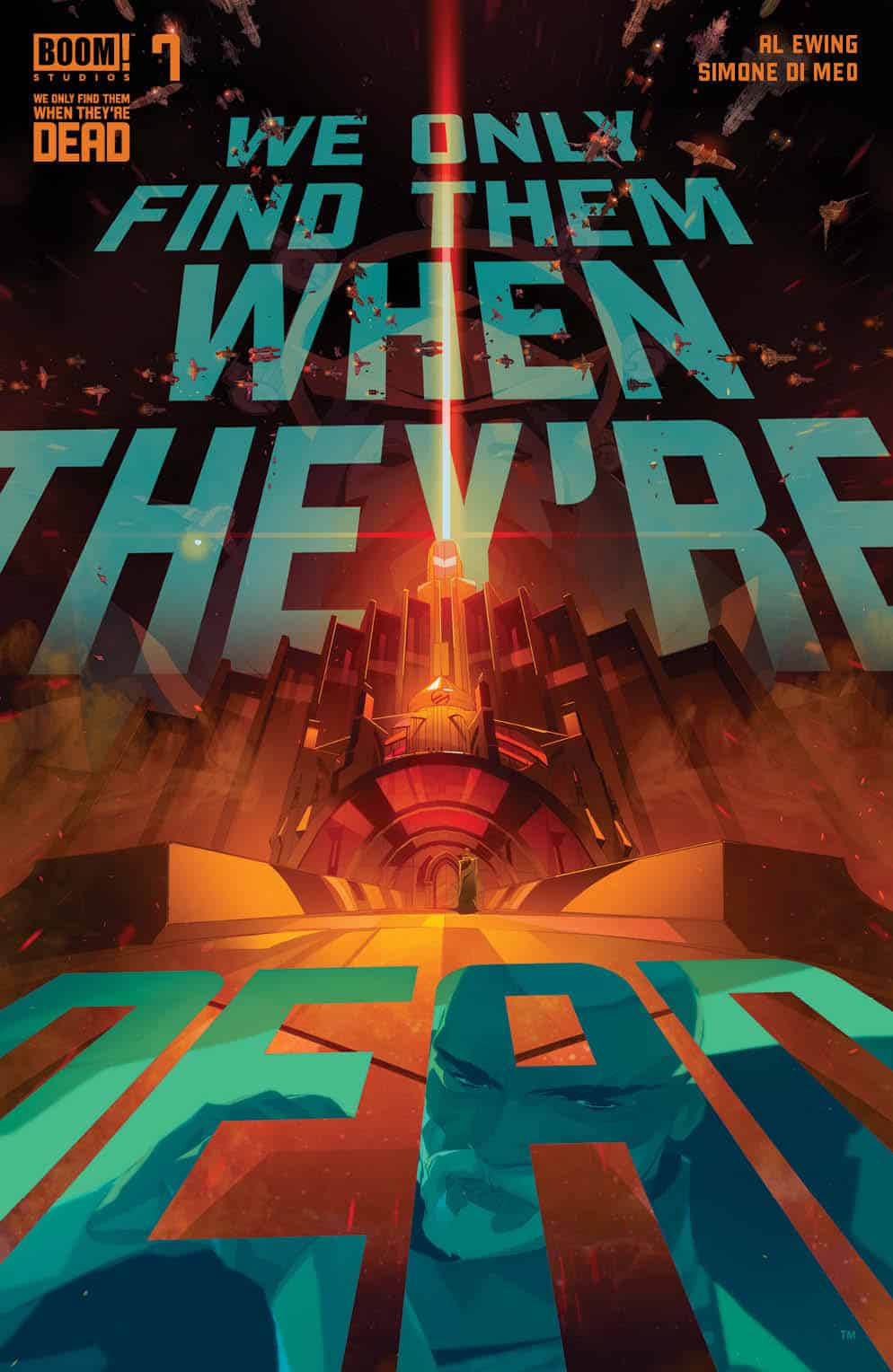 *  Marlyn Chen, Ambassador for the Inner Worlds, arrives at Malik's Flight to broker peace between the Harvesters and the Worshippers.
*  When Jason Hauer, one of the fated Vihaan II crew, is pulled into these talks, he will soon discover that like all politics, nothing is as it seems...

It’s the life and times of Jason Hauer aka Malik’s Chosen but we learn that choice has had very little to do with the last forty years of Jason’s life as Ewing bridges the gap between the momentous events at the end of the last arc and the present with Jason finding himself once again at the mercy of other peoples plans as Marlyn Chen presents him with another “choice” for change that comes with significant risk. 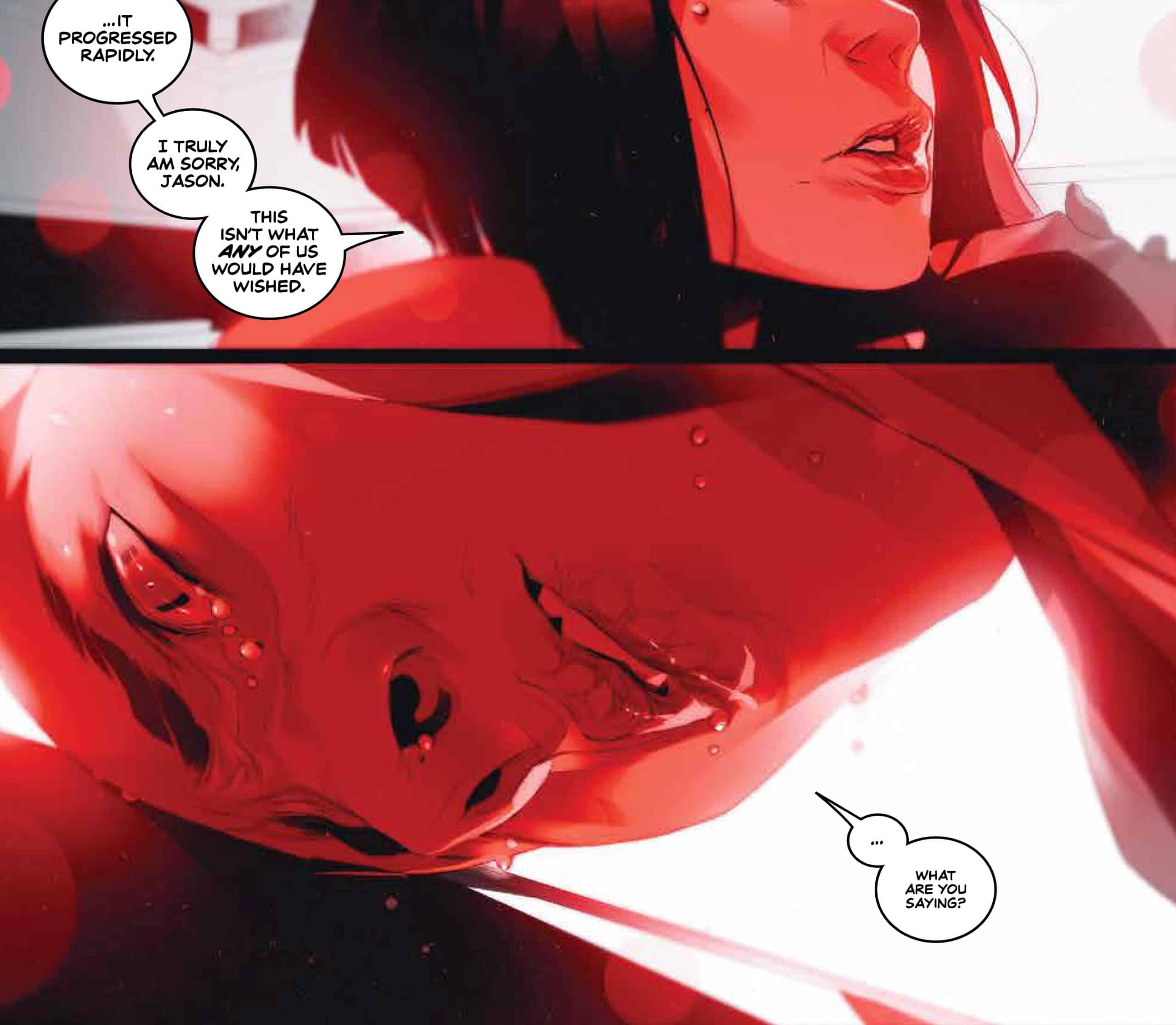 The art team brilliantly communicate the hardship and pain of Jason’s past through the use of blacks, greys and crimson reds for all the memory scenes showing us Jason’s time as a prisoner of The Stockade, the loss of his sister, imprisonment and torture for 20 years and then how Jason became Malik’s Chosen of The Believers for the next 20, free but still a prisoner. The use of color here drives the emotional impact of the past home before cleverly switching back to an alternative color scheme for the parts set in the present.

The issue is short on traditional action and doesn’t drive the plot forward a significant amount in the present but does do an exceptional job of getting us into Jason’s headspace as the focus character of the issue and fleshing him out as he finds himself swept up in Chen’s bold plans. Ewing infuses even the most mundane panels with intrigue and tension as Hauer makes a choice and then the game is afoot with Chen, Hauer and their accomplices tap dance around Believer security and the highly suspicious Mr. Bristow to get a tour and enact the next part of Chen’s plan as Hauer learns very quickly that anyone can promise anything but cant always deliver in reality.

The art continues to feel like a wonderful fusion of western ideas and Manga sensibilities with it’s acute facial angles from Di Meo brilliantly accentuate the tension Ewing builds with the color from himself and Miotti while Andworld Design’s careful emphasis in every speech bubble of specific words in bold really drive home the tone the writing is communicating.

WE ONLY FIND THEM WHEN THEY DEAD #7 is short on action and moving the plot significantly forward but Ewing makes up for this with a brilliantly emotionally rich and insightful history lesson about a central character which is infused with a strong tension on every page accentuated brilliantly by the art from the entire team.

WE ONLY FIND THEM WHEN THEY DEAD #7: Chosen without a Choice