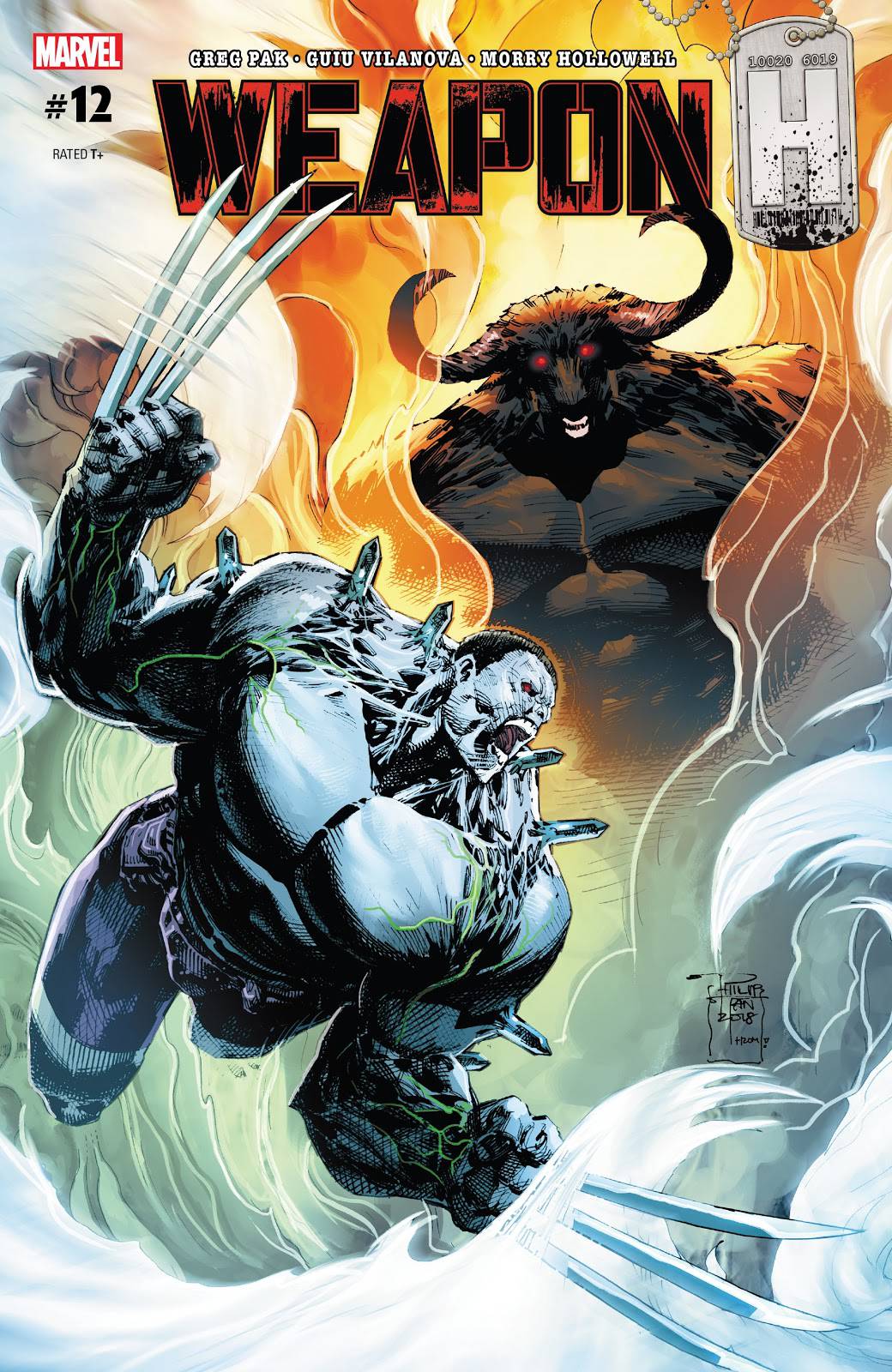 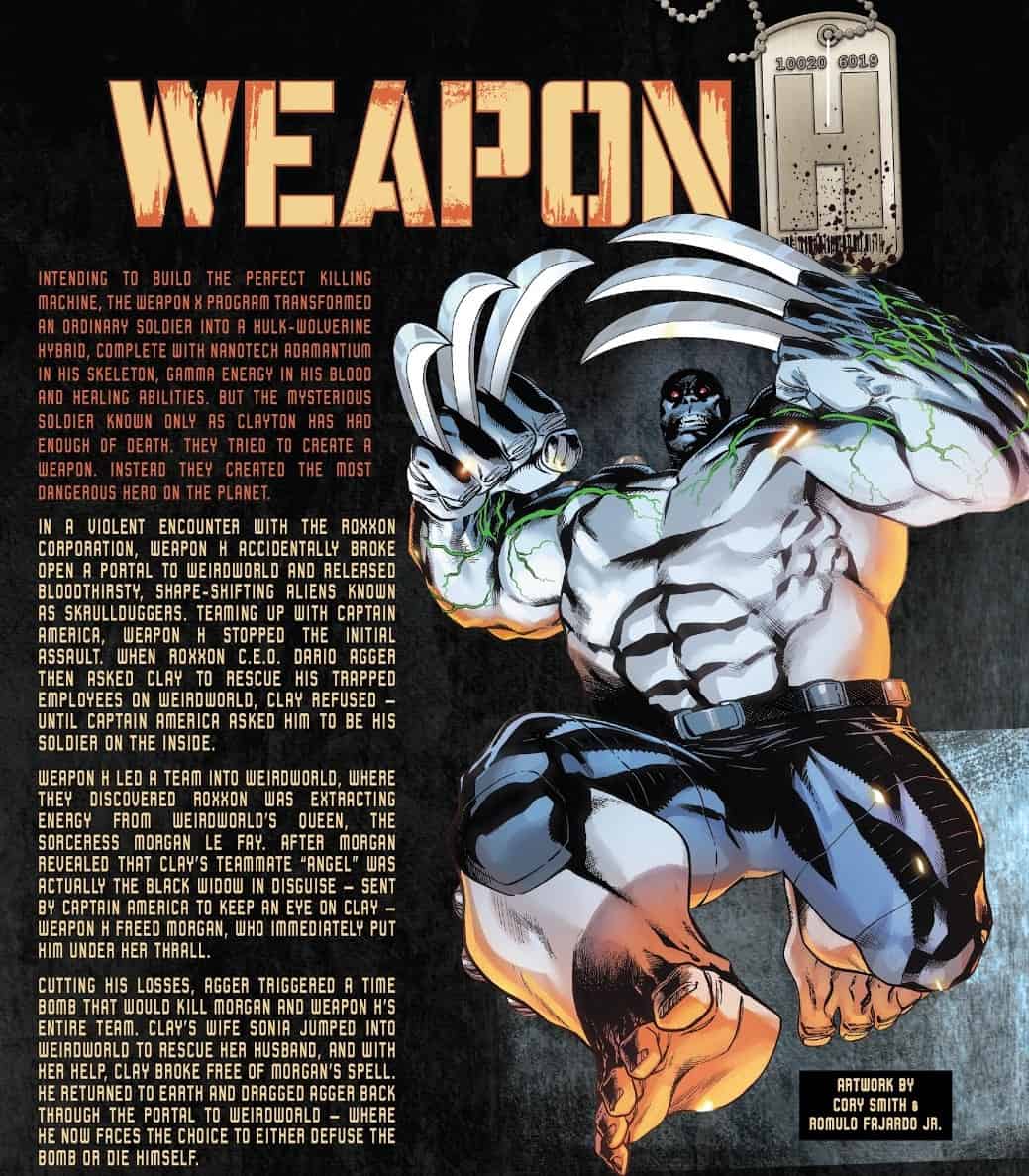 These past months have been fun as I have grown to be a huge fan of Weapon H. Clay shines through his love for his wife, Sonia, and their children. As an ex-Marine, his character continues to develop and consistently shows the readers how to respect but not blindly to the injustice. The most stimulating aspect of this storyline is how Greg Pack uses Darrio Aggar as the main villain. Aggar knows what makes heroes tick and has the ability to use that level of understanding to his advantage. However, I found it confusing the first time in Weapon H when Aggar unleased the Minotaur. I thought that Aggar was a new character structured for this book, but boy was I pleasantly mistaking. I found myself intrigued about this character and like many people today, I googled Darrio Aggar.

To my surprise, the first appearance of Minotaur (Darrio Aggar) was in Thor: God of Thunder Vol 1 #19 NOW. I collected THOR as a kid, but stopped years ago. I have enjoyed Aggar’s character so much that I ordered Thor: God of Thunder Volume 4: The Last Days of Midgard (Marvel Now) in paperback. It is exciting to reach that point in Weapon H’s story with Aggar unleashing the Minotaur, because along with the synopsis and cover art to this issue, Pak’s strategic placements of elements to what we know is coming. The desire to resist authority and control his hold onto Weirdworld, shows much about Aggar’s persona and what he is willing to do to make a fortune. Especially, now that he has his part to play in the upcoming storyline; “War of The Realms”.

Now, with that all being said, Weapon H #12 is the absolute weakest issue to this story arc. My first gripe is the artwork on Black Widow. Simply put, it’s awful in every shape and form. However, every other aspect of this issue, artist Guiu Vilanova’s artwork brilliantly enhances Pak’s storyline. What stands out the most is Vilanova’s skills shining as Aggar transforms into the Minotaur. It would have been even better with one page without words and only showing the whole chilling process. As for the colors, once again, I loved the unique shade of purple/pink that is used for Morgan’s aura. The quality and consistency of the coloring throughout this issue provides intense eye candy for the reader. My second gripe is that Pak rushed the ending to this storyline. I also found this issue highly predictable and lack of imagination. However, the last few pages articulated well to an upcoming major event as well as what’s next for Weapon H and two of our favorite Marvel heroes.

Fun, but too predictable.